A FEW MONTHS AGO, I QUIT MY CORPORATE JOB in New York City to pursue a dream of circumnavigating the globe via couch-surfing. And I put a twist in play: I can only use my social network, so everyone who hosts me must be connected to me somehow. After just two months, I’m only getting started, but I’ve already been through seven countries, twenty cities, and fifteen hosts. Needless to say, I’ve met a lot of people – both friends of friends and strangers. I’ve interviewed many of them, learned from them, and so far, I’ve drawn these conclusions about what it means to be human.

1. We are never really alone.

People often express shock when I tell them that I am traveling alone for an indefinite amount of time. The comments are always variations of: “You must get so lonely.”

It’s only natural that sometimes, traveling on my own gets a little lonely. Usually, it hits me when I’m en route to another place, or if I’m somewhere (like the beach) where everyone has company. But more often than not, I’m not actually alone. 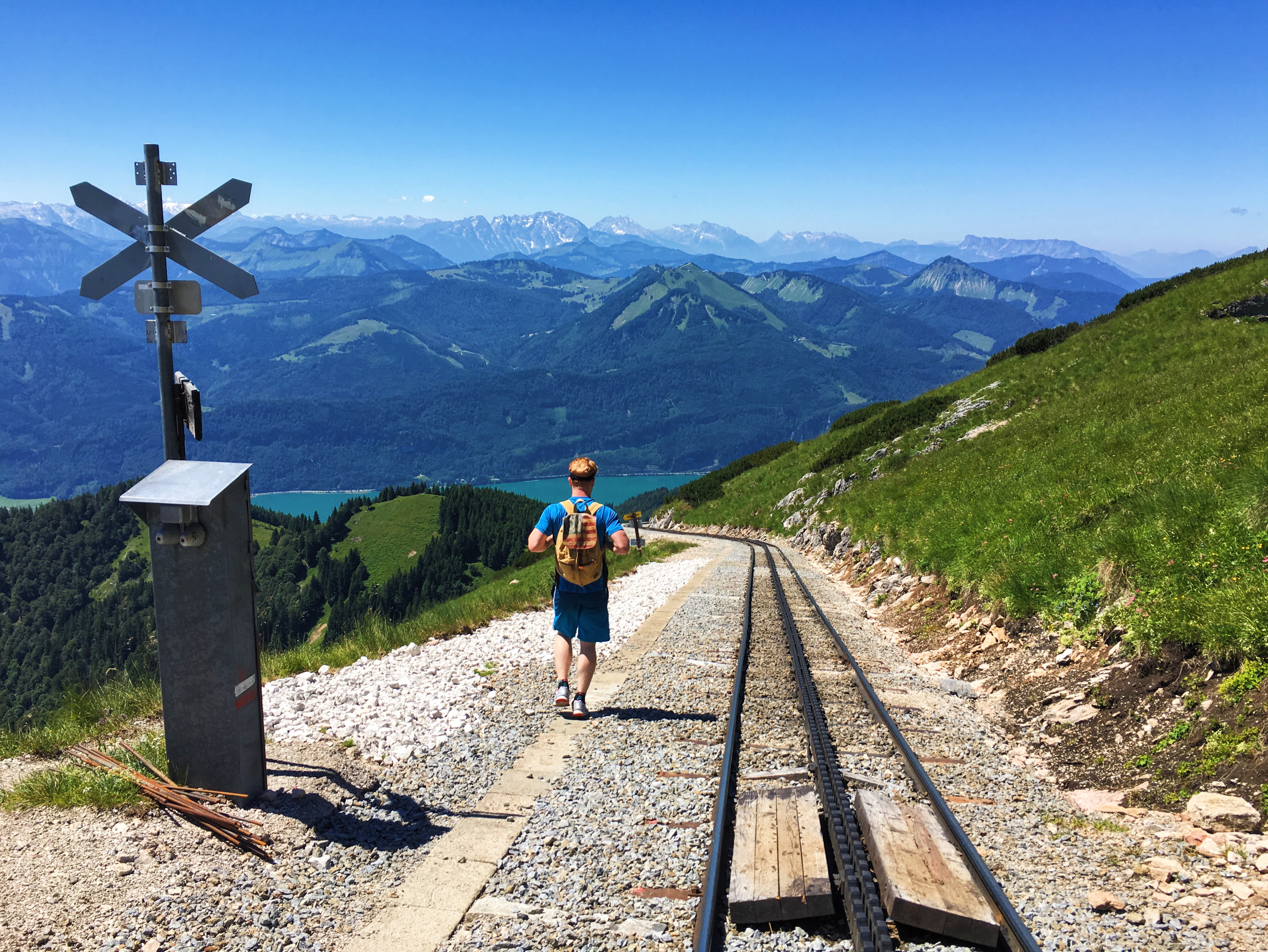 Part of what I love about travel is that, if you’re open to it, you meet many amazing people along the way. Couch-surfing helps because I get to know my hosts and meet their friends. If my hosts are unavailable, there’s a good chance I’ll meet people while I’m exploring the city. I’ve done so by asking for a photo, sitting next to someone at a restaurant, or being on a tour with a group. There are a million ways to make a new friend when you really want to.

Ironically, traveling alone opens the door to meeting more people than you would if you were with someone – people are more likely to approach you, and you have the freedom of picking and choosing your company. Sometimes, I spend so much time with people I meet on the road that I actually have to carve out “alone time.”

2. Friendships are proven with time, but not made by it.

I grew up believing that real relationships are only made by time. Although there is certainly veracity in that statement, I’ve found during my time traveling – even more so now that I’m doing it full-time – great friendships can be formed quickly and intensely.

I’ve had friends that I didn’t get close to until a couple of years of knowing them. Conversely, I’ve reached the same level of closeness with other friends within days. While traveling, I’ve formed deep and meaningful connections with people in a matter of hours. Some faded away but most remained. And many of the people who I briefly met years ago are those hosting and helping me now.

The true depth of a relationship is only proven by time, but that does not mean you cannot feel it instantly. Even in these past two months, I’ve made such strong connections with people within days that I know they have the potential to become lifetime friendships.

The most common question I get when I tell people about my project is: “Aren’t you scared?!”

No, I’m not. From my experience, when I feel fear, I attract scary situations. When I go out into the world believing that people are good, helpful, and kind, then those are the people I tend to attract.

The media constantly barrages us with news of what a bad place the world is. It’s true that there are a lot of atrocities taking place right now, but bad things happening in the world has been a reality since the beginning of time. What isn’t given enough coverage, I believe, is how good people can be. 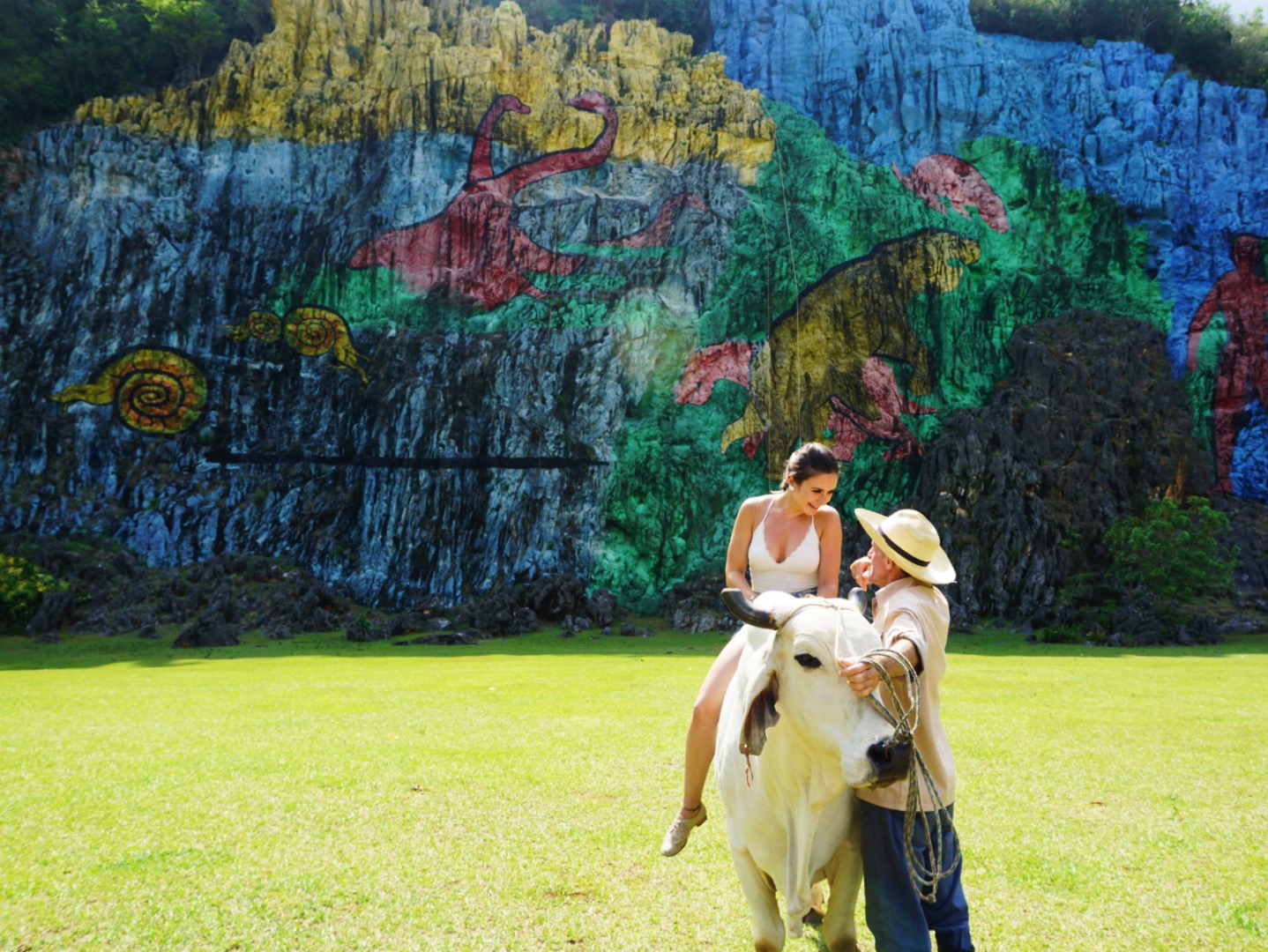 My experiences traveling have taught me that there is more good than bad in humanity: evil is the exception, not the norm. Just in the past few months, a stranger almost missed his train to help me find mine; a friend of my host in Milan spent the entire day showing me the city even though she did not know me; a man who I sat next to at a restaurant treated me to dinner and asked for nothing in return.

Over and over again, people I’ve met in my travels have shown me kindness despite having the opportunity to do otherwise and get away with it. If anything, my couch-surfing experience has renewed my faith in humanity.

4. The relationship between a guest and a host is sacred.

I don’t think I fully understood the sanctity of the relationship between hosts and their guests until now. Inviting someone into your home, especially if it’s a stranger, is a tremendous act of trust and intimacy – one that a guest should honor and respect. As my father once told me, the best guest is one that makes his or her presence unknown.

I’ve been humbled by how many people have invited me into their homes, despite barely knowing me. They’ve opened their doors to me and treated me like gold, even when they didn’t have much to offer. I’ve stayed in mansions as well as tiny apartments; I’ve slept on big beds and on old couches; the quality of my accommodation has not mattered in light of how well each host has treated me.

My experience staying in people’s homes so far has taught me to always keep a door open for those who need it, for being a good host is just as important as being a good guest. 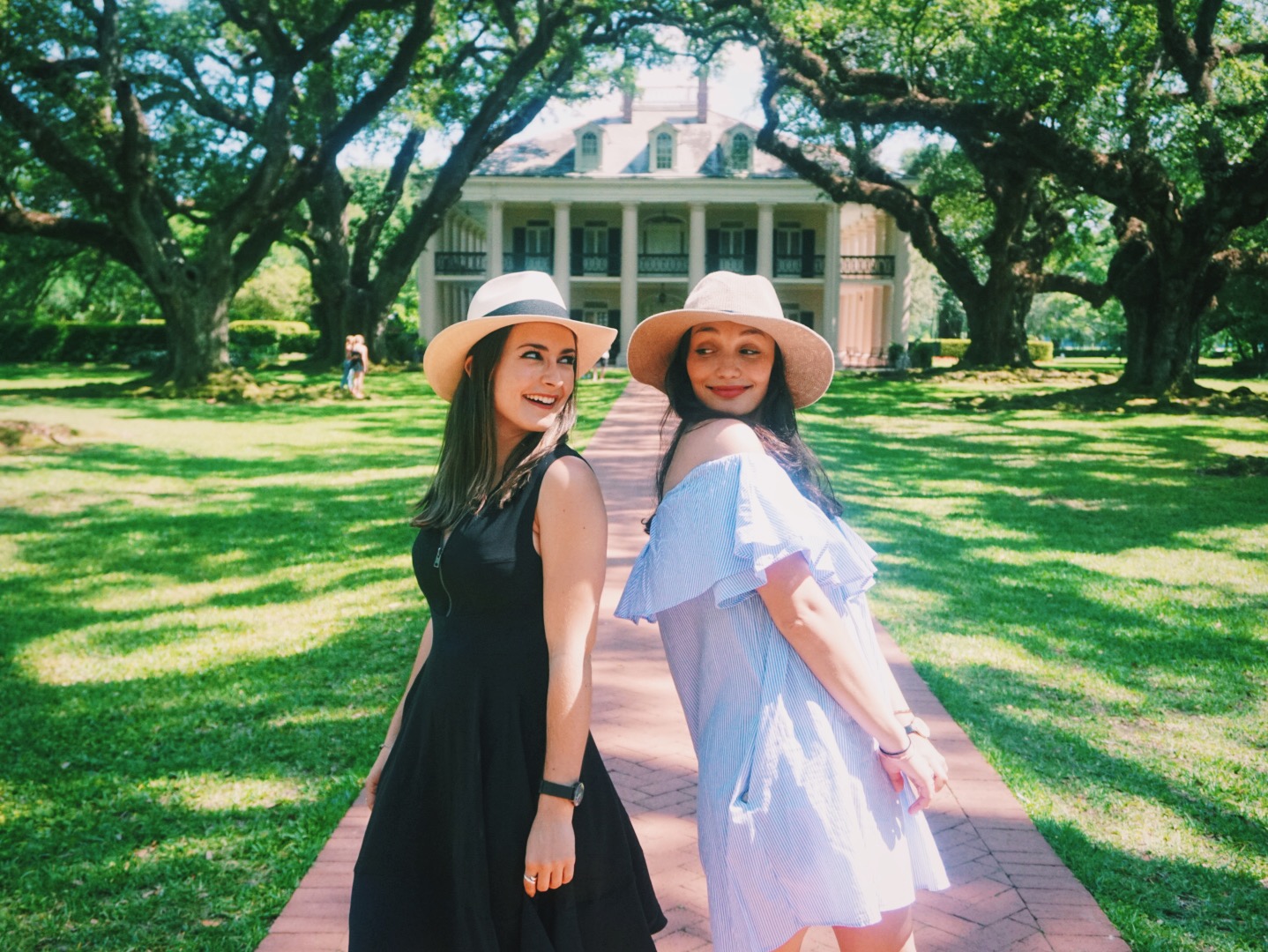 5. We have the same problems.

One of the most surprising insights I’ve learned in my travels is that regardless of where humans live and our circumstances, we all have variations of the same problems.

Obviously, my issues as a first-world millennial are not going to compare in gravity as those of someone struggling to get by in a developing country. That aside, people all over the world have similar dilemmas impacting their everyday lives: millennials can’t find proper work, older generations and seniors complain about the system, people have relationship problems, there is a struggle to pay the bills. The same goes for the things that make us happy: a secure financial situation, friends who stay through the good and the bad, love, health, and a good future for our children.

It’s fascinating how, despite the innumerable ways humans differ across the planet, we are fundamentally the same in nature.

Tagged
Epic Stays
What did you think of this story?
Meh
Good
Awesome