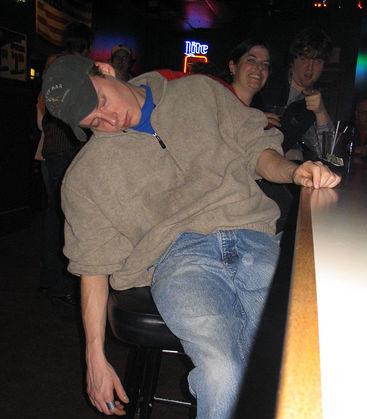 UK Professor David Nutt could have sulked furious frustration last fall after getting fired from his job as head of the Advisory Committee on the Misuse of Drugs (ACMD) for “disagreeing with Ministry decisions.”  No one would have blamed him.  He chose a path of honesty and reform over bureaucratic protocol and chain-of-command, summoning the moxy to, as Britain’s chief drug-czar, criticize the very system which employed him.

Specifically, he derided the government’s decision to keep marijuana scheduled as a Class C drug despite the committee’s reccomendation to for down-scheduling, as well as their decision to place Ecstasy as a Class A drug.  Citing a paper ranking various drugs by comparative harm, heroin and cocaine stood tall as the most harmful drugs while marijuana, LSD, and Ecstasy, all fell far behind fifth-ranked alcohol; Nutt famously stated that “the dangers of Ecstasy are no greater than those of horse-riding,”  creating an volatile uproar amongst politickers and equine ideologues alike. 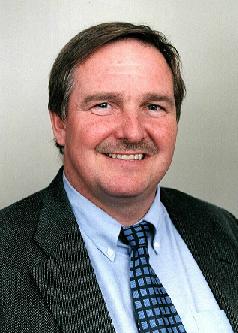 When Nutt didn’t keep his mouth shut on the subject, Prime Minister Gordon Brown and Home Minister Alan Johnson agreed that the professor had to go.

Several other committee members resigned following the decision and in a rebuttal article in the London Sunday Times, Nutt wrote, “My sacking has cast a huge shadow over the relationship of science to policy…[and] it seems unlikely that any ‘true’ scientist–one who can only speak the truth–will be able to work for this, or future, Home Secretaries.”

Rather than retaliating with polemic, Nutt returned to the lab where he helped synthesize a new alcohol-like substance which brings all the tipsiness without the hangover and has a “ceiling” of drunkenness to prevent over-consumption and alcohol death.

Along with the rest of the scientists from London’s Imperial College, they hope it might someday replace the alcohol content in many of the beverages that contribute to millions of deaths, disease, addiction and despair worldwide.  Britain’s NHS currently spends more than 3 billion pounds per year on combating binge drinking.

If his new, interesting drug doesn’t immediately catapault Nutt to the status of scientific rock-star and demigod of imbibery, the team’s second project–an antidote pill that mutes the effects of the synthetic alcohol–should do the trick.  Too syntheti-drunk to drive?  Taking one of Nutt’s anti-drunk pills could put you back behind the wheel with all the sobriety needed for the 2 A.M. Taco Bell run you could never make after downing that pint of Jameson.

However, as with most awesome things in life, the invisible obstacle course of political groupthink and sluggish progressivism will likely prevent and quick change in drinking policy, as Nutt notes that the government which fired him less than 3 months ago would need to back the substance, which at present would fall foul of drug laws.

Tagged
Travel United Kingdom
What did you think of this story?
Meh
Good
Awesome