IT WAS WHEN the massive Trojan horse exploded in the distance, that I remembered why I’d come home. Above me, a masterful musician slid his gloved fingers along the “Earth Harp” – massive strings reached from his platform and attached to the surreal Temple of Transition a hundred feet away.

This was my third burn, and every year in the frantic lead up to departure, I wonder why I put myself through the ordeal. All the packing, planning, coordinating, and driving seem insurmountable. And yet, when I gaze out onto the playa, surrounded by a circus of oddities that I couldn’t begin to describe – I realize there is nowhere on earth I’d rather be.

Burning Man: Rites of Passage offered this to say about our current time:

We are living in a period of widespread fear and insecurity. We cling to what we have, but what we’ve had was merely the illusion of a mortgaged future. Nothing that we see around us feels sustainable. As one who blunders off a cliff, our legs still twiddle in the air: we haven’t gained a foothold that will see us through. Deeply-fathomed change we share with others — the kind of change that summons up the earth to meet one’s feet — becomes the only pathway forward, our most crucial step.

Enjoy our favourite pics from this year’s leap into the abyss. 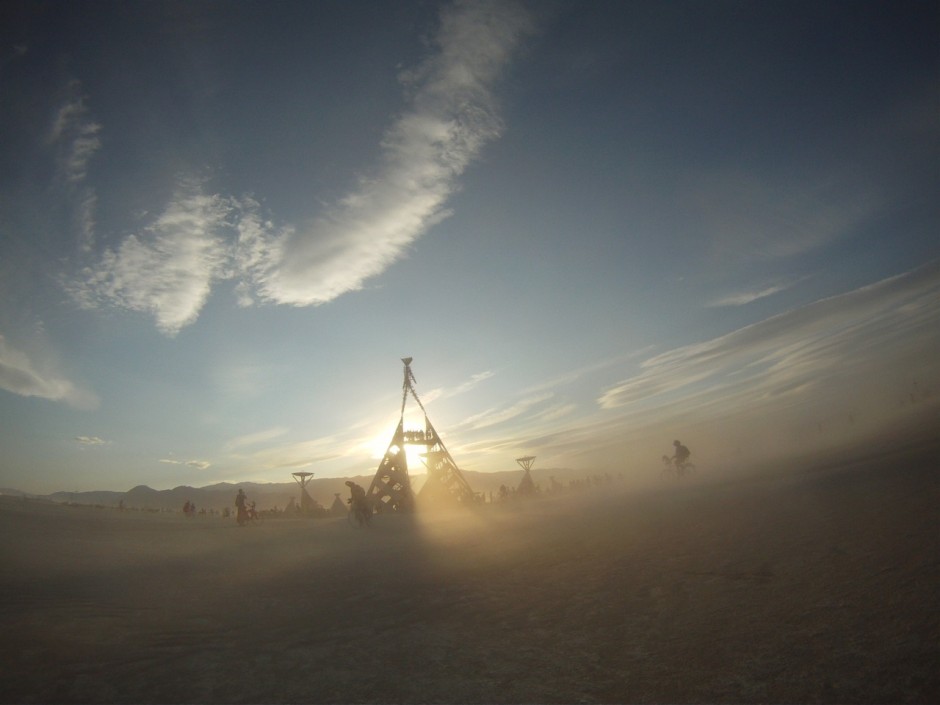 In the fading light, the Man straddles the chasm of our future. Photo: Ian MacKenzie 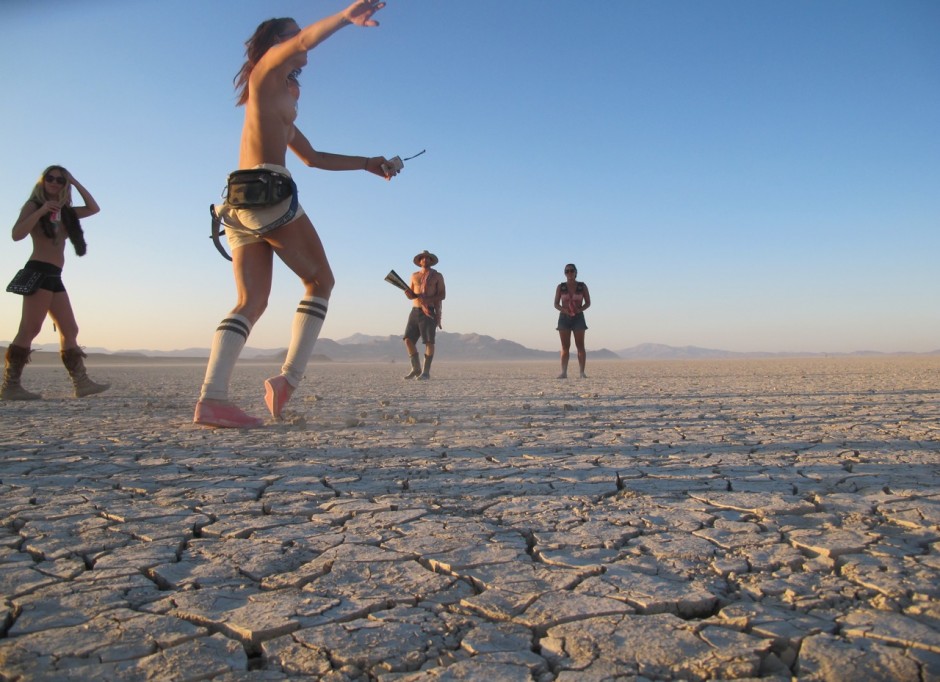 Heading out into the vast playa. Photo: Ross Borden 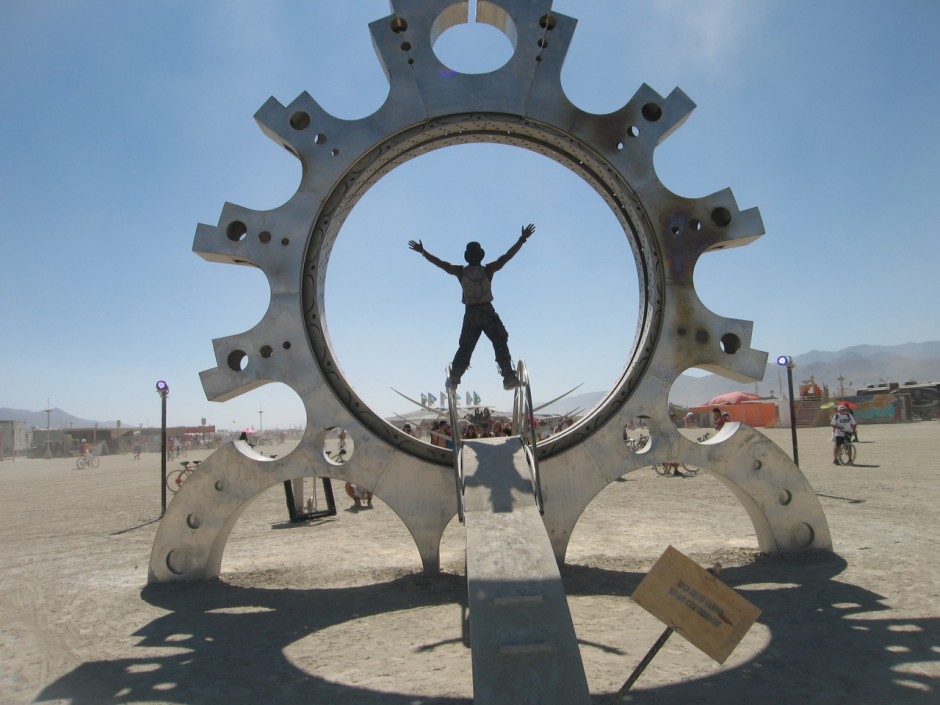 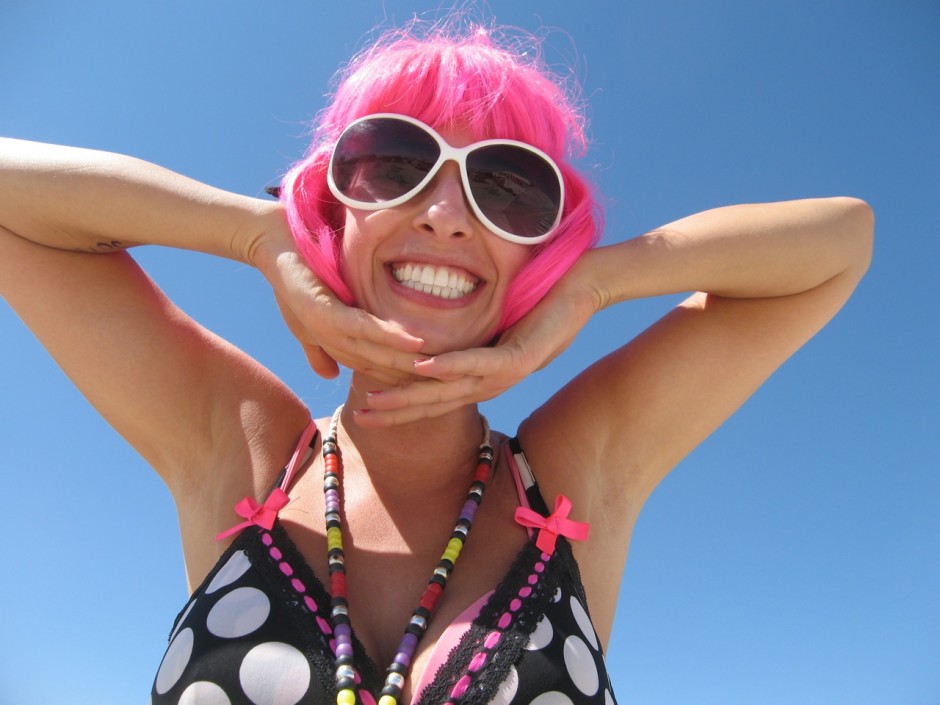 "Joywhirl" spreads her pink bliss to all. Photo: Ian MacKenzie 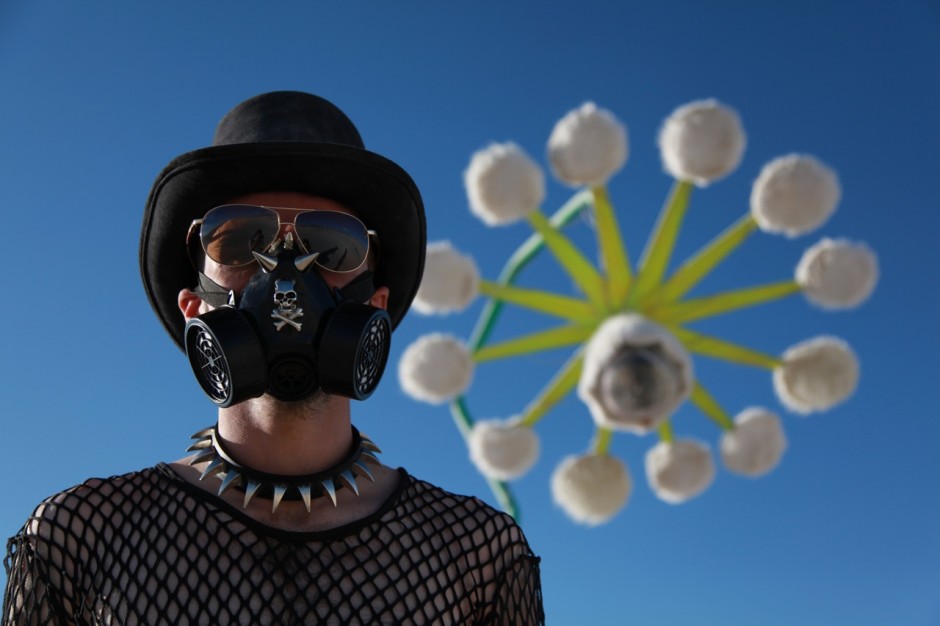 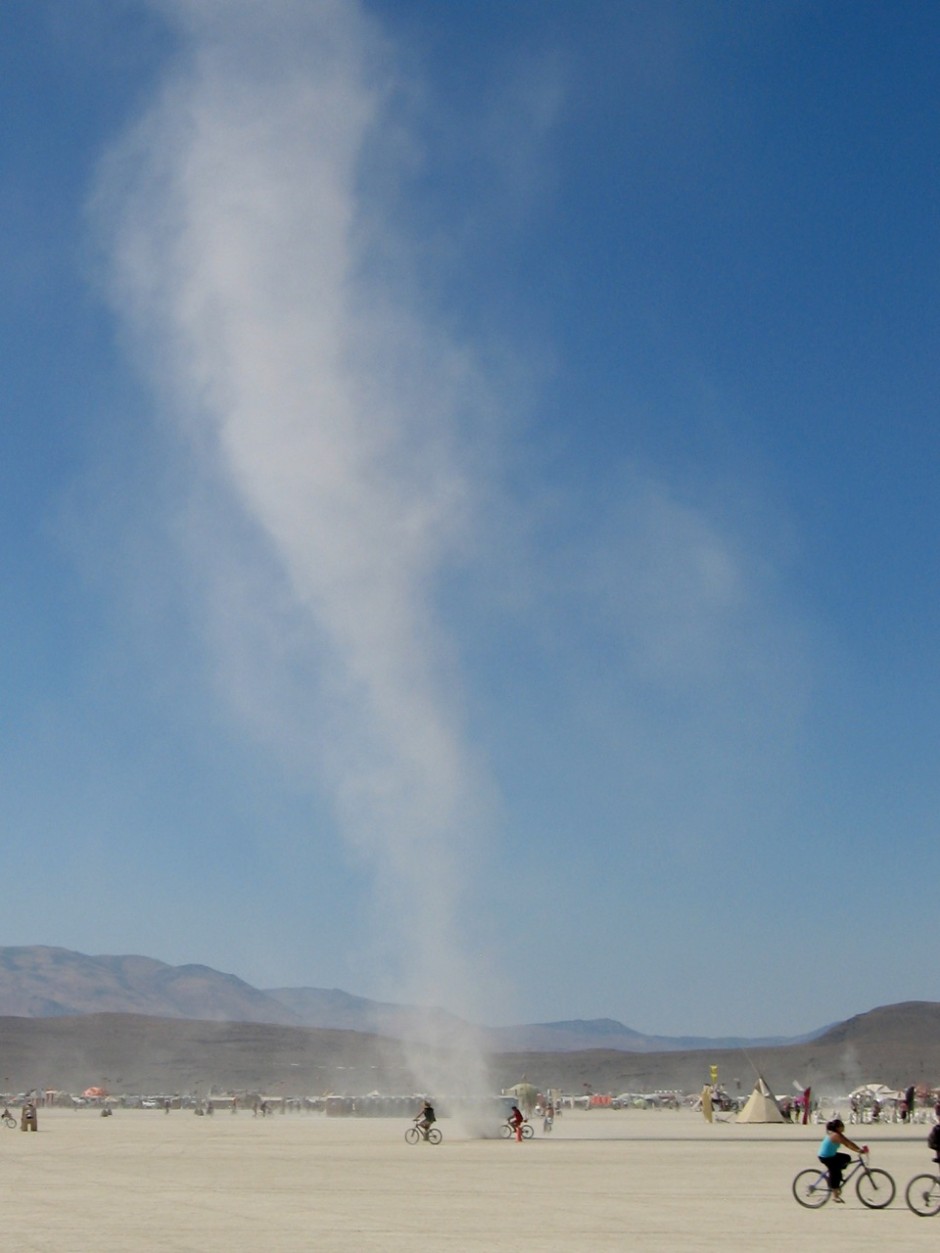 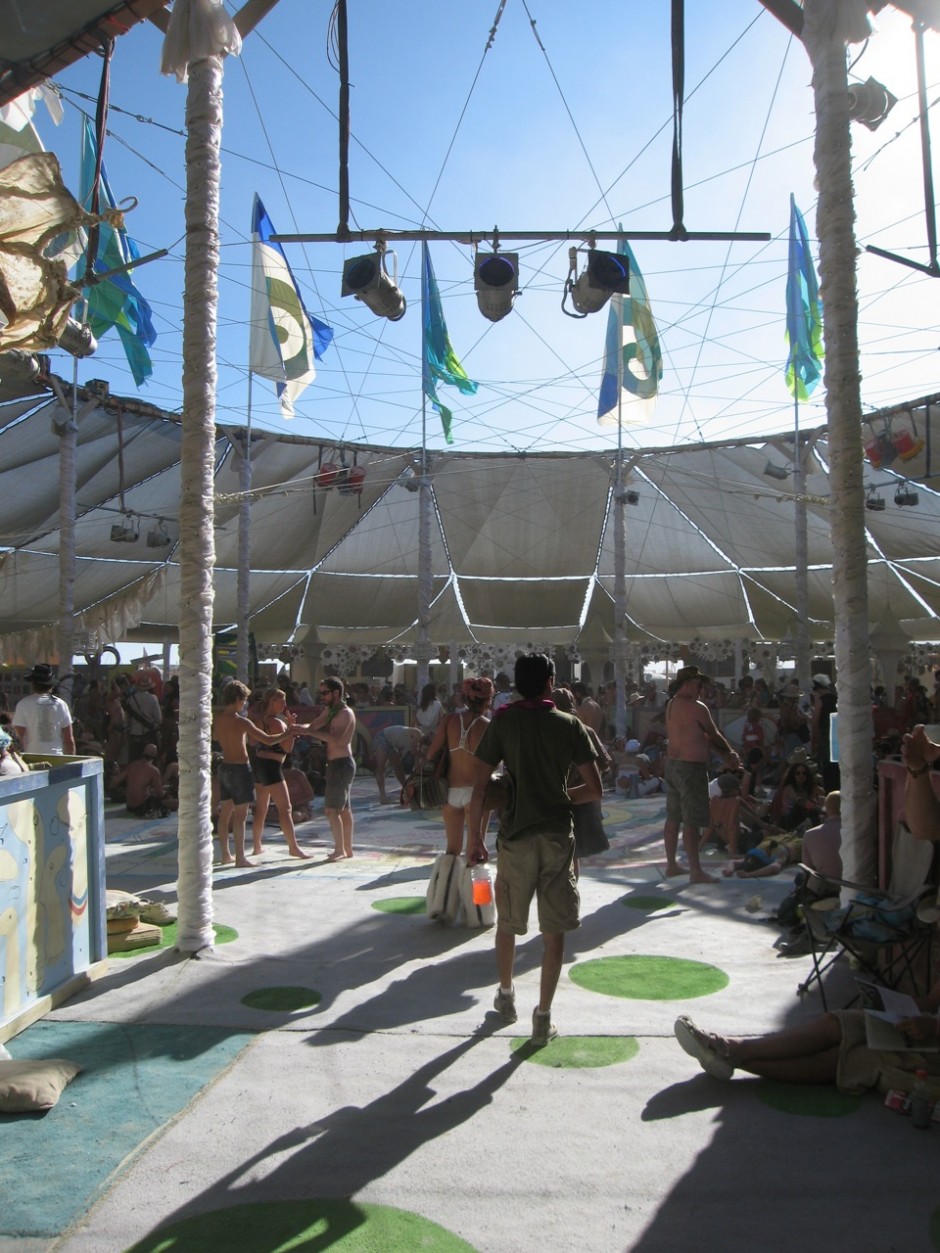 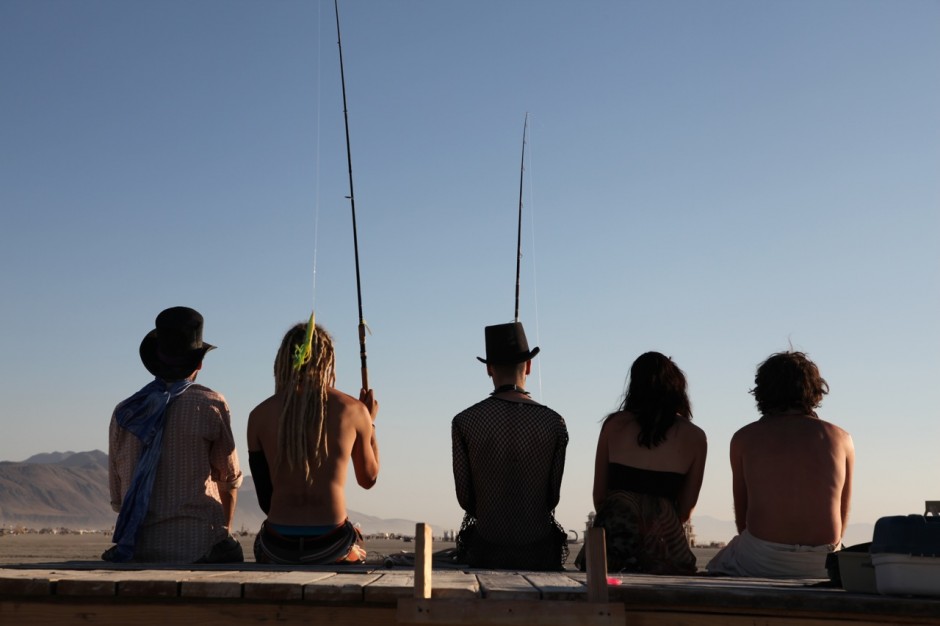 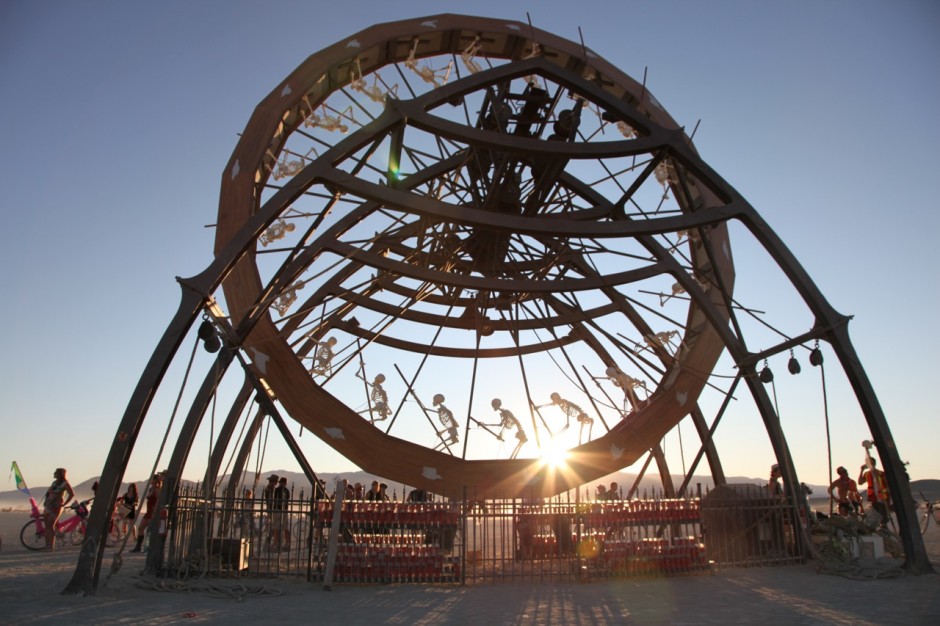 If participants heave and ho just right, it triggers a strobe light that gives the illusion of the skeletons rowing.Photo: Ian MacKenzie 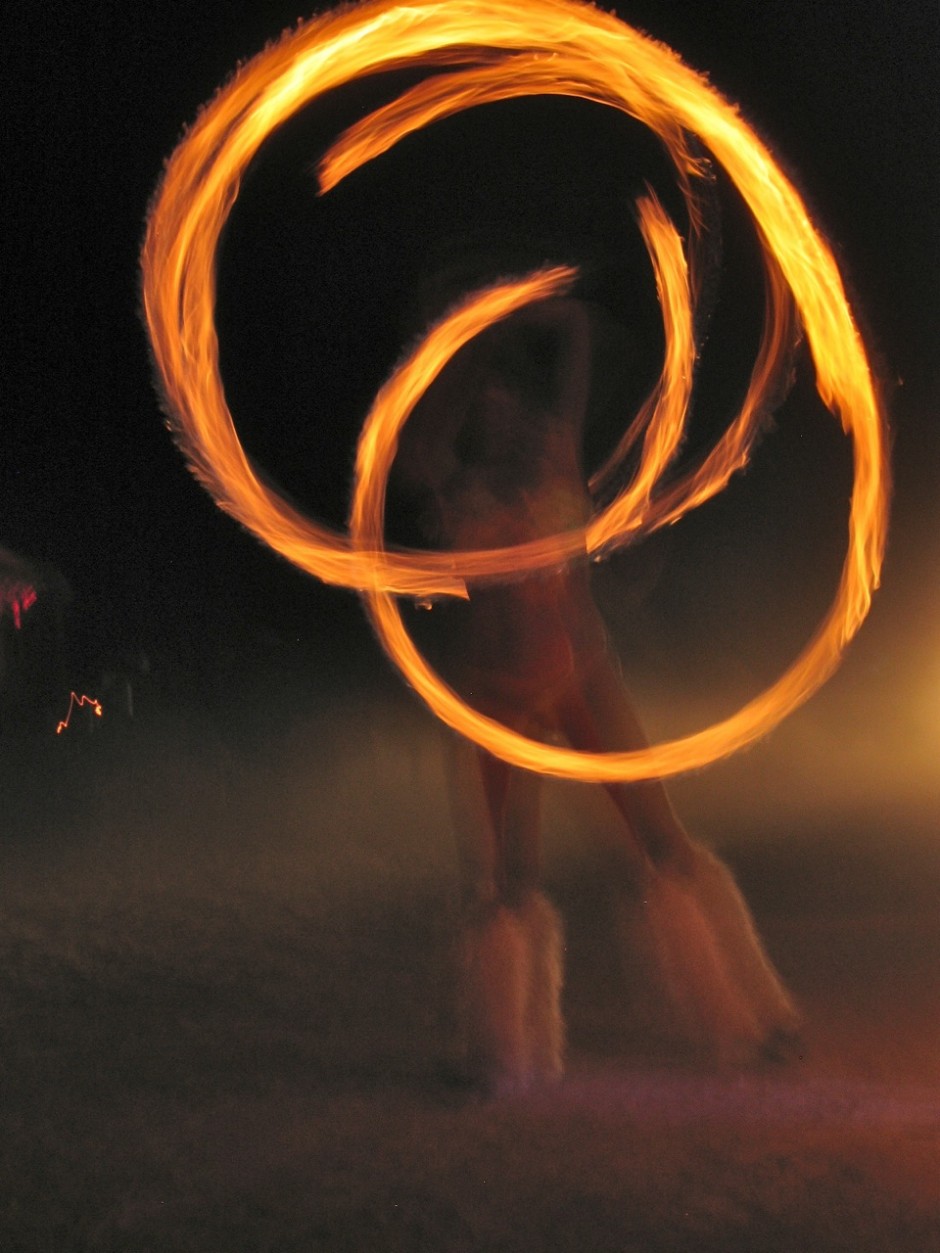 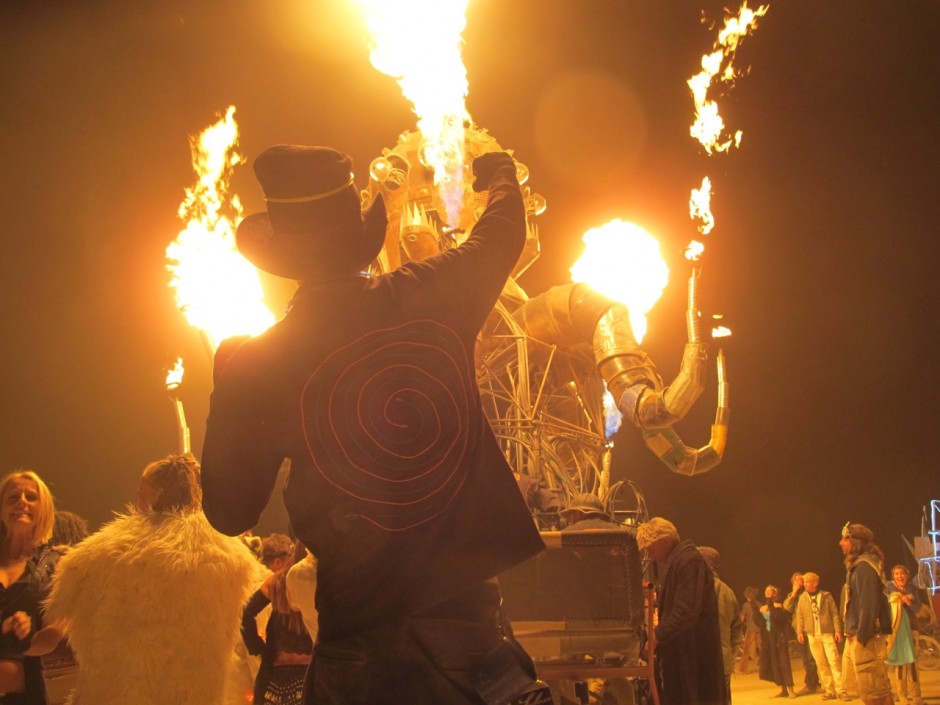 Every been to a dance party with a giant flaming octopus? Photo: Ross Borden 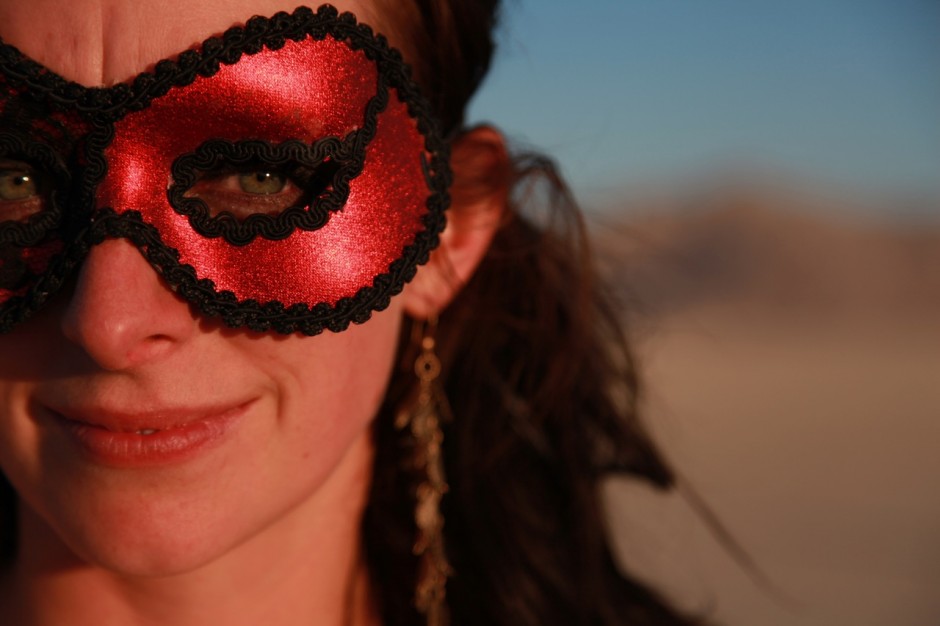 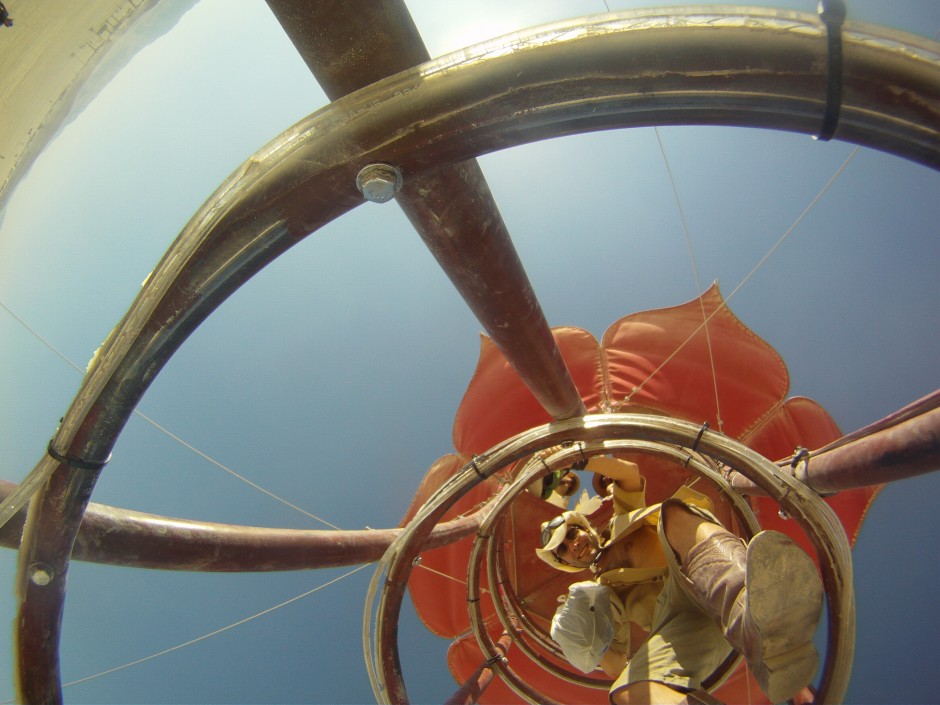 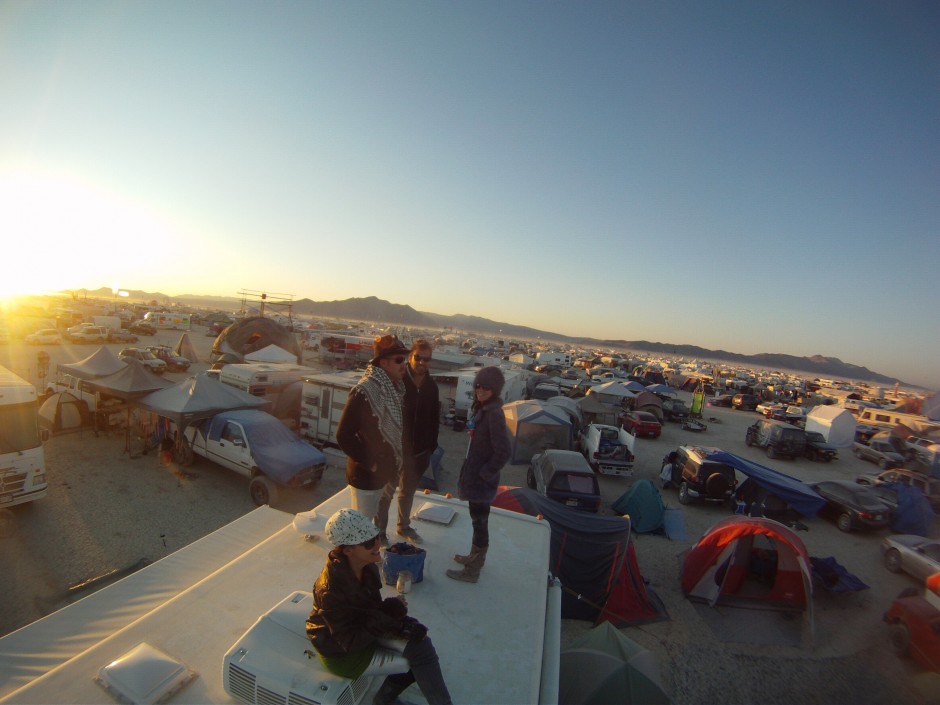 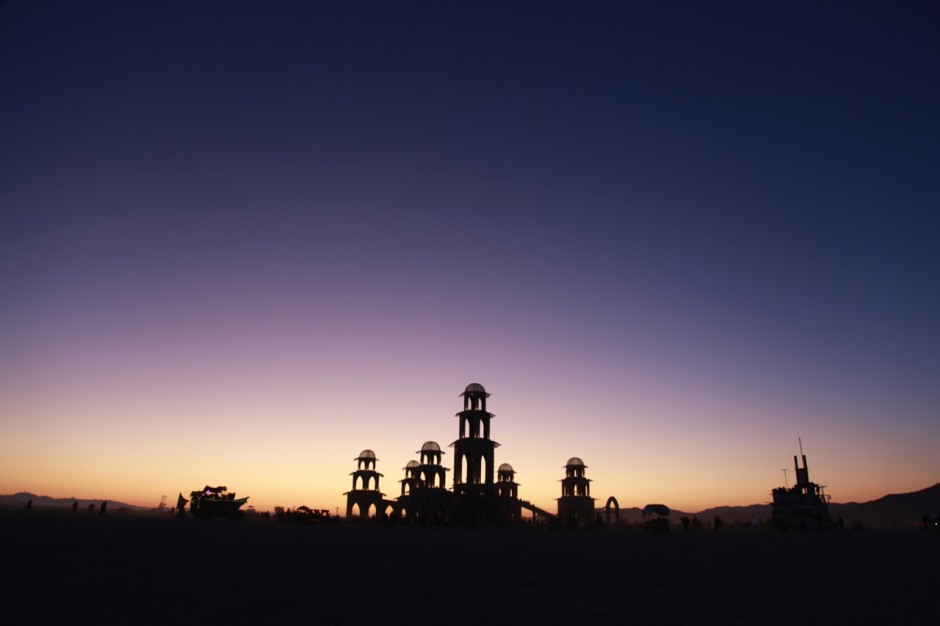 The Temple of Transition 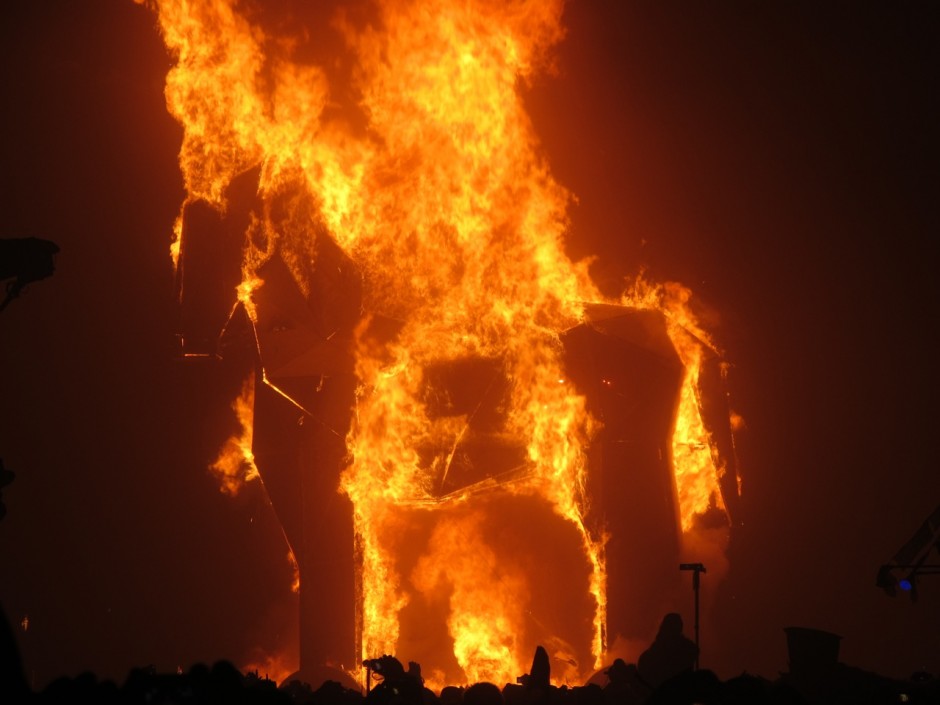 Burning of the Trojan Horse. 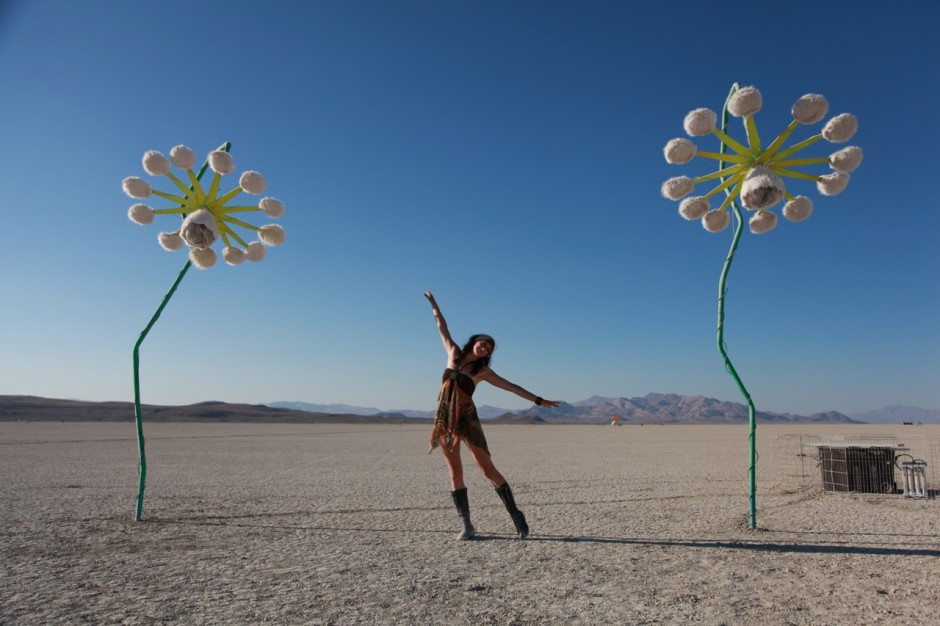 Tiptoeing among the flowers. 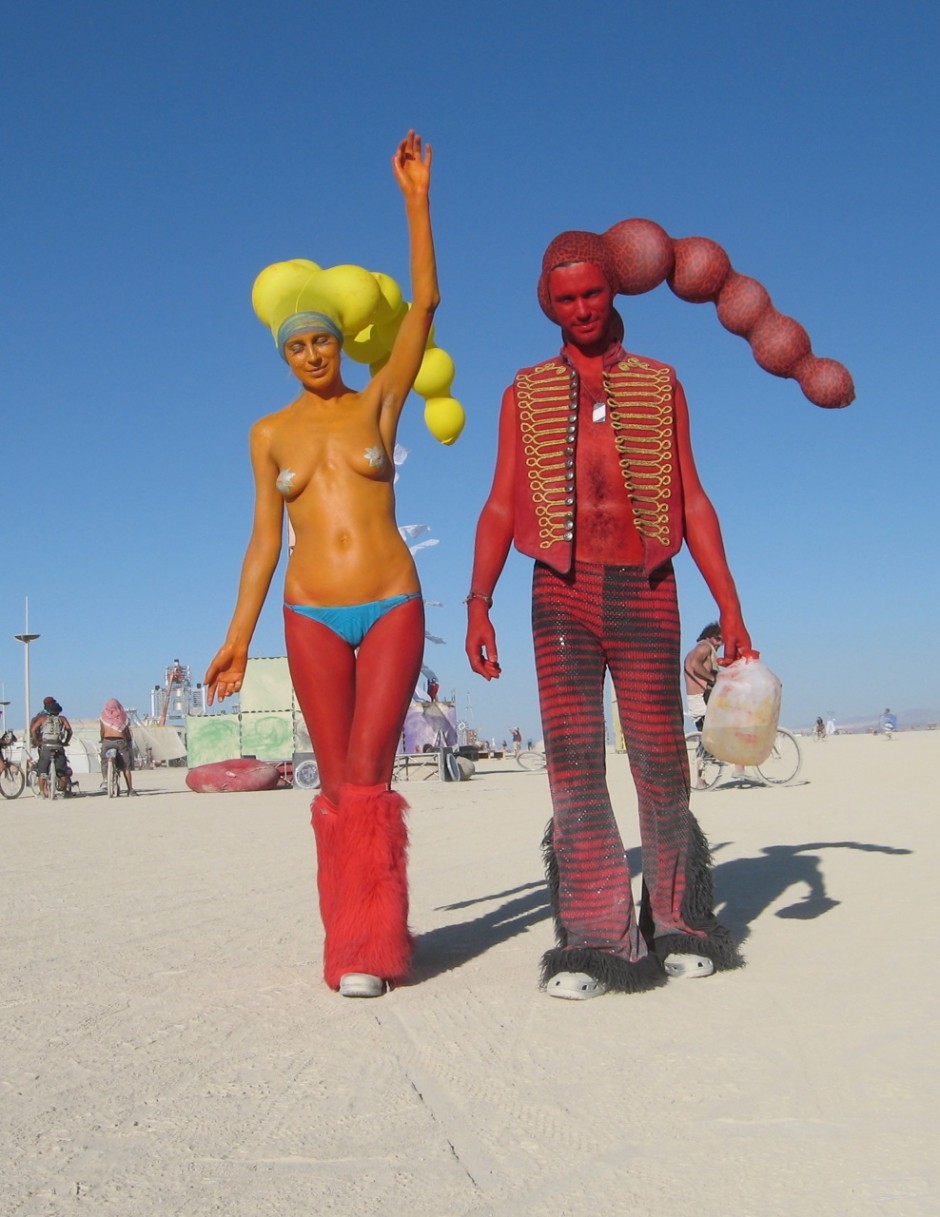 Costumes of all types roam the playa. Blink and you'll miss them. Photo: Ian MacKenzie 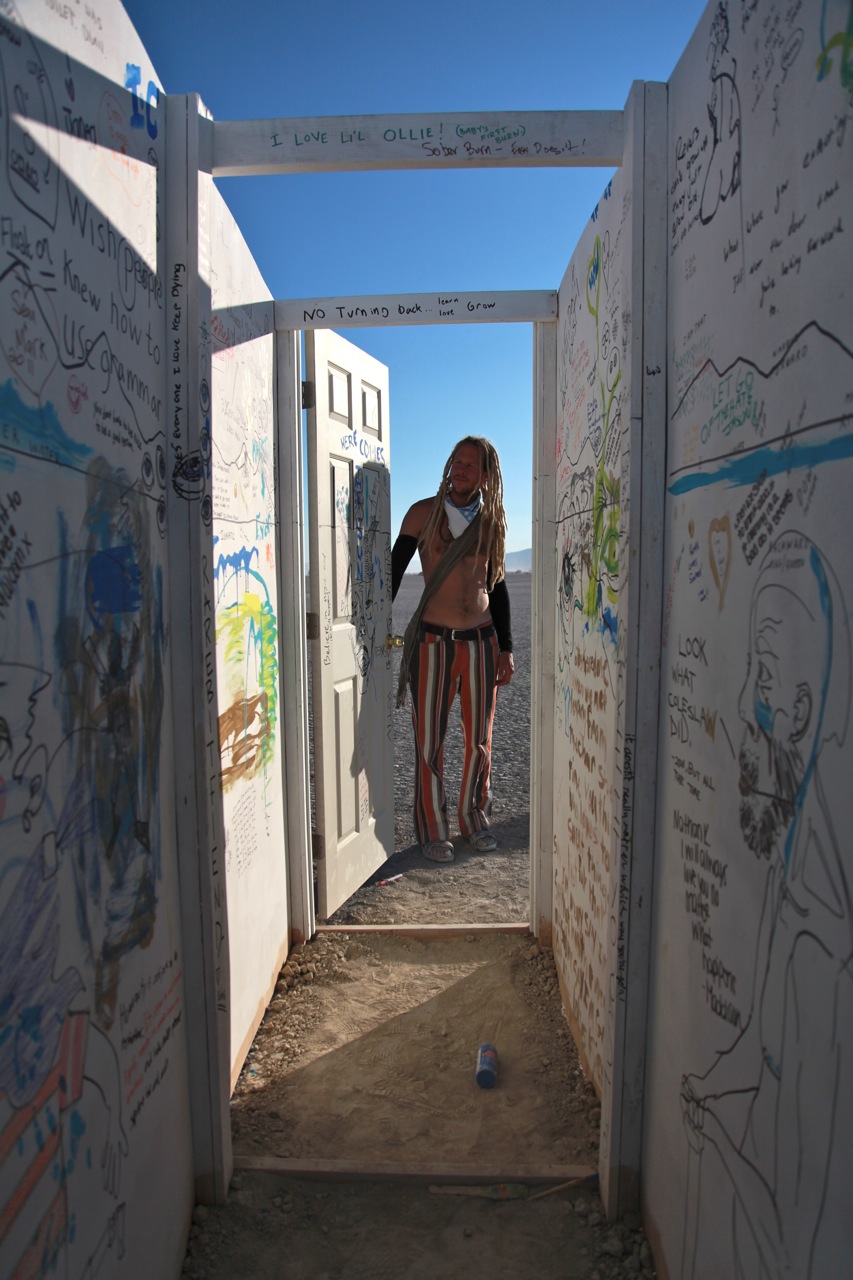 The door to nowhere. 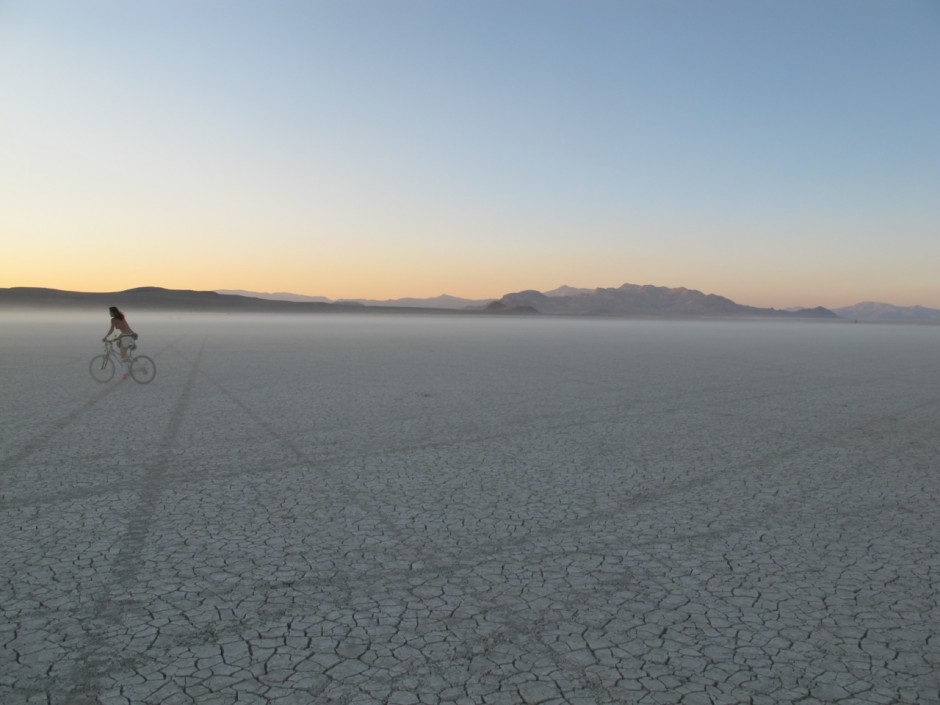 Black rock desert stretches into the landscape of your dreams. Photo: Ross Borden 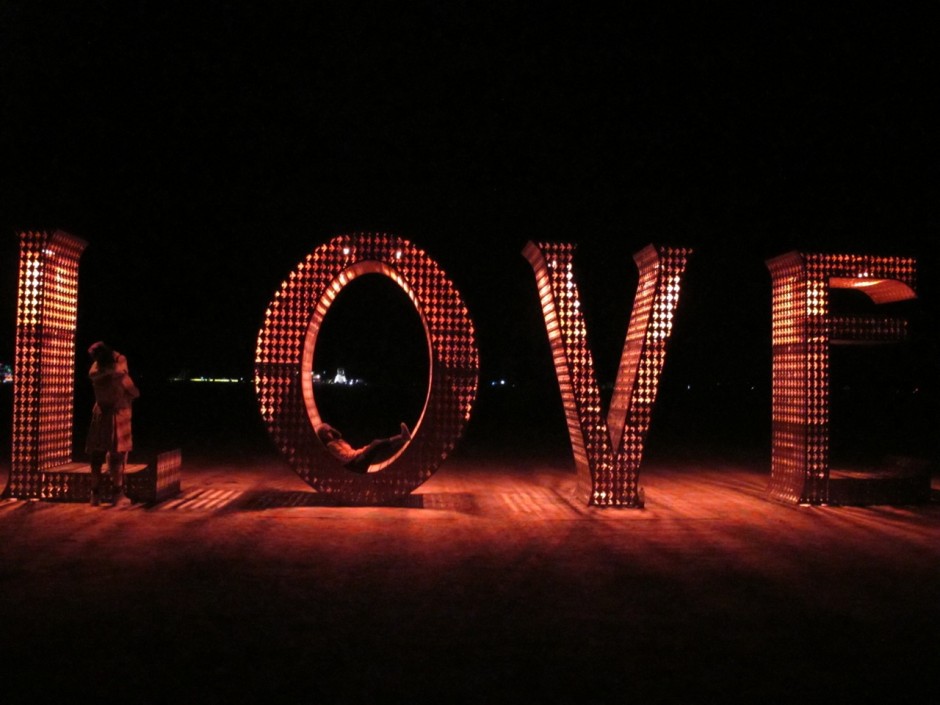 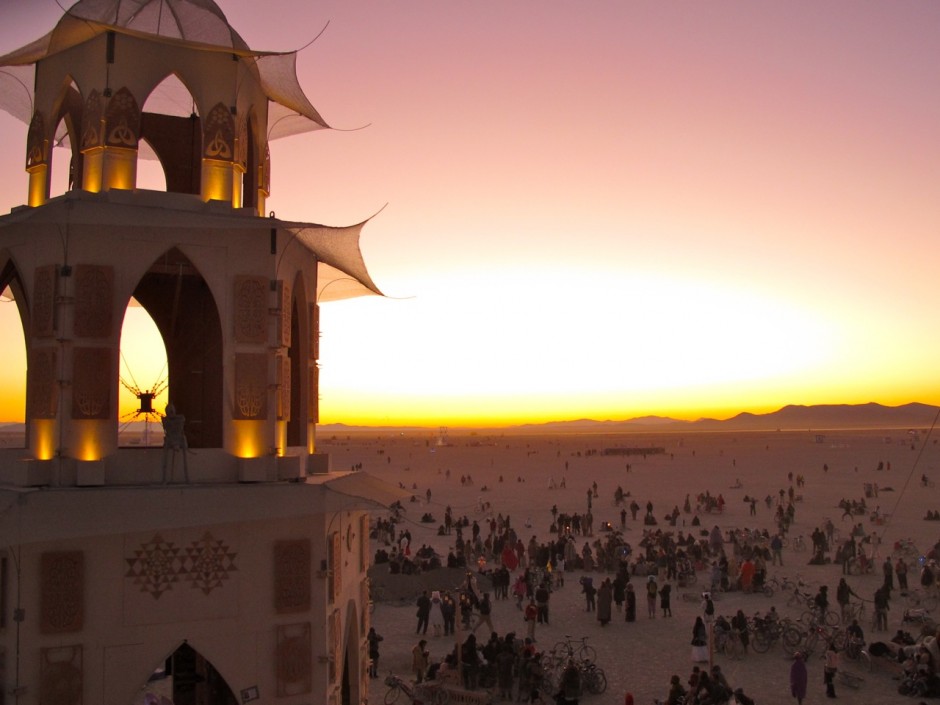 Sunrise from the Temple of Transition. 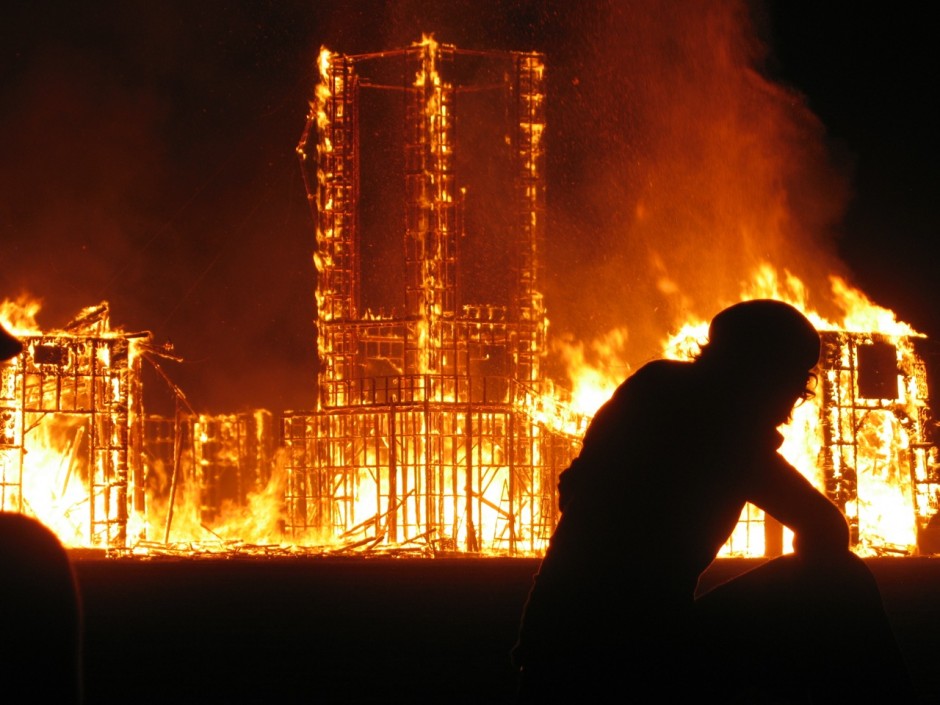 Burning of the temple

On the Sunday night, the Temple burns in a somber ceremony. The flames take with them the sorrows and grief of all. Photo: April Reed.

The worst travel photo cliches and how to avoid them