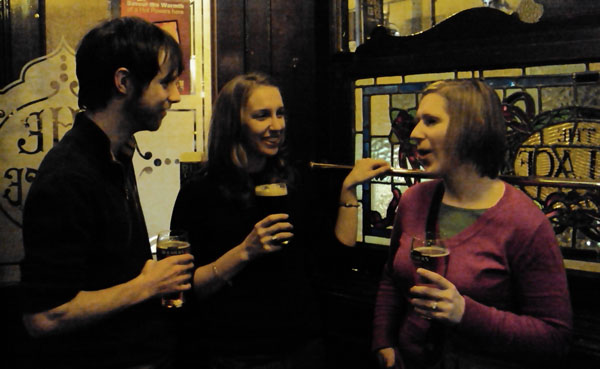 This and all photos are by the author.

You’d want to know when you’re being out-of-line in another country, right? Maybe you’ve thought: Gee, it’d be great to get a local’s perspective on etiquette.

No? Well then do us all a favor and park your patoot just where it is, if you don’t mind.

For the non “ugly American,” though, listen up.

To the Irish, drinking is a sacred pastime. Far more than a place for drunkenness or casual hook-ups, pubs have traditionally been the center of the Irish social fabric. In other words, the Irish take their drinking very, very seriously.

Liam is a Ph.D candidate at Trinity. If there’s one thing the Cleary brothers know it’s pubs, and they want to help you avoid some common offenses committed by tourists.

Thomas, who sees Americans all the time at the pub he runs, can be hard on their etiquette. Though the brothers maintain that we have no discernable pub ethic, they are setting out to change that. Thomas says:

They all crave the experience of the Irish pub, but they are clueless about the interaction necessary to get the quintessential Irish pub experience.

Ultimately, though, they’re here to help. Here are the brothers’ tips, broken into categories for easy comprehension:

– Irish people traditionally always take their hat off at a bar so don’t be surprised if you are asked to do the same. It is rude not to remove your hat upon entering a pub.

– Don’t wait to be seated. Get your ass on the first stool you see. 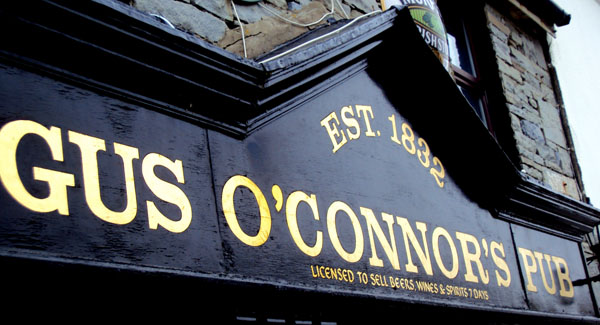 – Spying someone’s else drink and announcing ‘I’ll have what he’s having’ is frowned upon. Make up your own mind.

– There are no good local micro breweries in Dublin. Guinness runs the show, so get used to it.

– Keep your paws off the Guinness until the bartender hands it to you.” The “perfect pour” is a time-tested tradition in Ireland, consisting of two pours – one to let the Guinness settle, and another to top it off. Be careful not to jump the gun and grab it too early.

– We do not free-pour liquor — it is against the law. Don’t ask the barman to do it. Accept the legal measure.

– Opening a tab can be done, but we’d rather not.

– No one in this country drinks Irish car bombs, so stop looking so bewildered when this fact is revealed.

– Chips mean hot, thick French Fries not potato chips. These are called crisps and are quite tasty with a pint of anything. 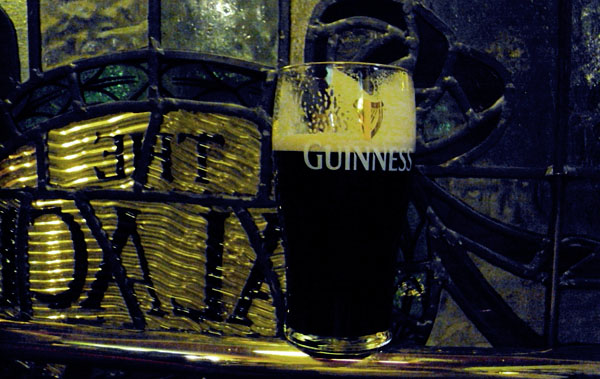 – Don’t attempt to pay for one drink on a credit card.

– Yes we do use the Euro. No, that’s Britain you’re thinking of.

– If someone buys you a drink, buy them one back — unless he or she is a pervert. In that case, run.

– You do not have to tip bar staff. They get paid enough. 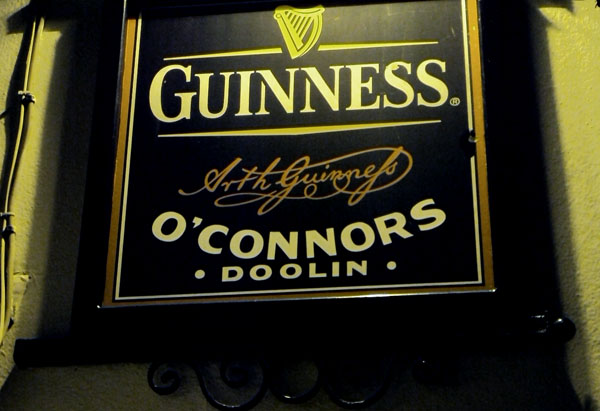 – Learn to drink a pint, don’t slam it, chug it or down it. Appreciate it.

– Getting wasted is not a badge of honor to be screamed about, it means you can’t hold your drink and as such is to be frowned upon.

– There is a great Irish saying ‘a bird is known by its song, a man by his conversation.’ Americans are known by trying to incessantly shout over the top of each others’ voices. Obviously this is more prevalent among younger Americans, but it is our first indicator of Americans about etiquette.

– Thomas’ final tip is really more of a plea for human decency. “Nothing to do with pub etiquette,” he says, “but socks and sandals — ouch.”

Ireland on a Budget? Matador’s got you covered. Also of interest might be The Expeditioner Travel Guide to Dublin on MatadorTV which includes footage from inside the Guinness Storehouse.

Tagged
Culture Restaurants + Bars Ireland
What did you think of this story?
Meh
Good
Awesome