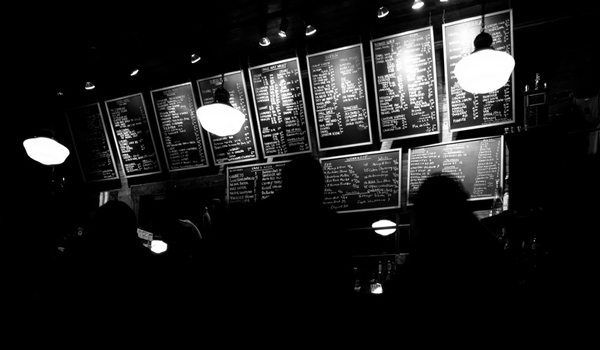 Feature photo of The Bulldog by lauren_dw / Above photo of d.b.a. by glass window
Sure, New Orleans is home to the Museum of the American Cocktail, and Bourbon Street is well known as the place to down Hurricanes. But when the delta heat is making you wilt, there’s nothing like a cold beer.

The Bulldog is an Uptown favorite, located on Magazine Street in the Garden District. It’s a laid-back spot that draws a mixed crowd; the TVs are above the bar if you’re a sports fan. There’s also a sweet patio and dogs are welcome.

The Bulldog’s beer selection is immense: more than 50 varieties on tap and another 100+ in bottles, imported from over a dozen different countries and from local breweries across the US.

Try the local poison — Abita’s Turbodog ale weighs in at 6.1% alcohol — or go all out with Maudite, an ale from Louisiana’s French Canadian cousins that’s a head-spinning 8% alcohol. There’s good-quality, bar food, too. 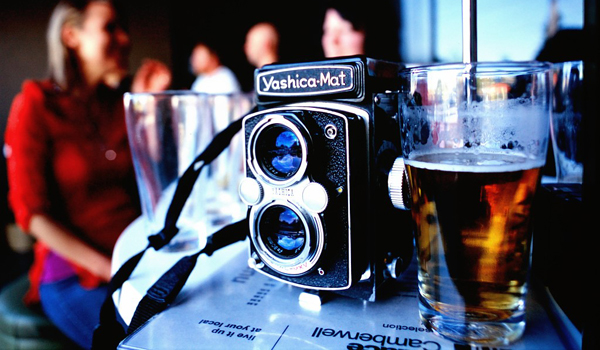 d.b.a. is a fixture on the Frenchmen Street live music scene, just north of the French Quarter. But beyond the nightly shows, it’s also got one of the finest beer and liquor lists in the city.

The draught beers are rotated here (with the schedule drawn up based on “personal preferences, seasonal availability, quality and constant customer badgering”), so the number at any given time won’t necessarily overwhelm.

Check the chalkboards above the bar for the night’s offerings: expect to find a range of Belgian, German, British, and American brews, with the odd brand from elsewhere in Europe or North America. And keep an eye out for the traditional hand-pulled ales. 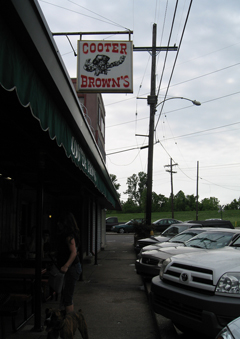 Waaay Uptown, at the end of the St. Charles Avenue streetcar line, Cooter Brown’s Tavern has been a beer-drinker’s landmark since 1977.

The list here is truly mind-boggling, clocking in at more than 400 bottles, with everyone from Bulgaria to Honduras represented.

Cooter’s is a little rougher around the edges than the uber-hip d.b.a. or the not-so-working-class Bulldog — it was recently voted the best spot in New Orleans (besides the Superdome) to watch a Saints game, and it packs in students and boisterous locals alike for major sporting events. There’s an oyster bar, and local fare like po-boys and boiled crayfish on the menu.

Are you a beer lover? Check out Matador’s list of the 20 Best Beer Towns in America, or read the First-Timer’s Guide to Oktoberfest.

10 traditional Finnish foods from the happiest country in the world
13 traditional Cuban foods more authentic than a Cuban sandwich
In the South, pineapple is a welcome addition to Thanksgiving dinner
The 10 desserts you need to try in Greece that aren’t baklava
22 of the world’s hottest peppers (and where to eat them)

Ruston, LA: An amazing place to live, learn, and play