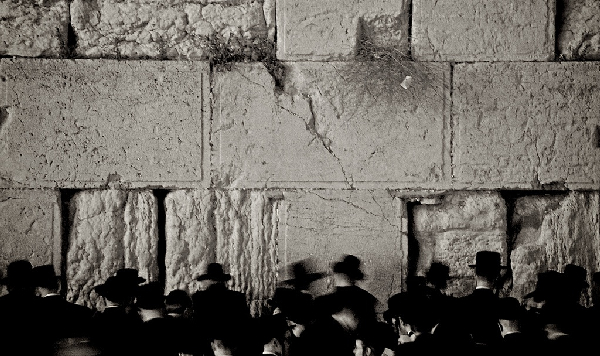 Travel long enough and you eventually find yourself seeing the world differently, something you might call losing your “travel virginity.” But can you pinpoint exactly when and how this happens? What implications does this have for how you saw things before travel?

1. I’d had glimpses. The first was in Israel, my freshman year of college. My Grandparents were taking us on a private tour. One night I met a local girl in Tel Aviv and we broke away. The next year she’d be going into the army. But for now it was just an empty stretch of beach in Tel Aviv at night. The sand cold on our bare feet.

There was flash of possibility then, my first glimpse: here were all these kids going out and drinking and dancing and essentially living their lives in a way that felt familiar but yet was totally different than what I knew. And I could so just stay here for a while and be part of this. 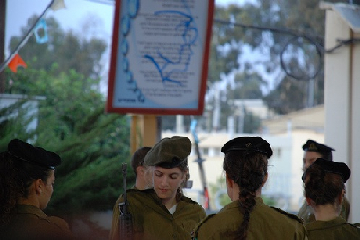 Young Israeli soldiers. They were everywhere. Photo: Or Hiltch

2. I’ve since learned that something is always lost when you get those flashes or instincts but don’t follow them. Our van driver / tour guide Yakov even laid it right out there for me. “Why don’t you just stay here in Israel for a while?” he asked.

3. My mom had already warned my brother and I: “watch out he doesn’t try and proselytize you.” I didn’t quite understand this word meant, but I when Yakov said that, I thought he’s doing it now.

4. Yakov was a gruff man in his late 40s or early 50s who took a smoke break each time we stopped the van for what he called a “coffee in / coffee out.” He’d fought in 5 wars, and stood off to the side when we visited Jerusalem, slipping a worn-looking kipah onto his head and smoking. My grandparents couldn’t say his name right; they called him “Yankel.”

5. While my wife Lau was pregnant in Buenos Aires we went to a parenting class. The teacher / midwife Mirta startled me with this phrase: “the greatest journey any of us take in our lifetimes is the journey we take from the womb to being born.” 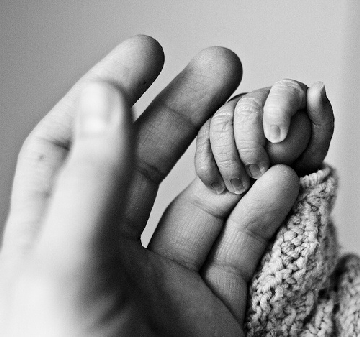 She talked about how the baby had to make these maneuvers to get through the pelvis and the birth canal. And then when it was over–when the baby was born–that it was exhausted just like the mother.

6. My mom had warned me about ‘prostletyzing’ out of fear. Fear of what she hadn’t experienced herself. I was affected by her fear. Not just her fear but what I interpreted / experienced as a kind of prevailing fear in the suburbs where I grew up. Fear of going off on some other trajectory than the standard do well in school, go to college, get a job.

7. Yakov shared none of the characteristics of the men in my family. He was working class, yet he could speak multiple languages. He was a soldier. He’d spent nights sleeping on the ground. He never seemed to be 100% clean shaven. He was a traveler. But on some deeply entrenched level, I was dismissive of him and anything he might try to offer me.

8. My last year in college I felt like I needed “unbroken wilderness time” to figure out what I wanted to do. I had a half-baked vision of flying up to Maine and “walking home” on the Appalachian Trail. It seemed right. I bought hiking boots and wore them to graduation. 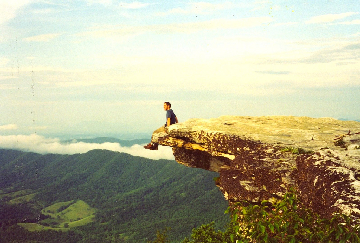 9. After working that summer I flew up to Maine with Lindsay, my girlfriend at the time. We had arranged for a car to take us from the airport in Bangor to Baxter St. Park. We smiled at the driver’s accent and how he kept saying “camps,” as in “We have a camp up there.” Finally I figured out that’s what people in Maine call cabins.

10. We climbed Katadin. Took goofy pictures at the sign / cairn at the top. (One with me pointing to where it said “Northern Terminus of the A.T.”). Then we headed south. In the 100 mile wilderness we kept passing hikers. A few each day. They were thin and tired-looking, less stoked than I would’ve thought. They’d come 2,000 miles from Georgia and were just a few days away from finishing.

11. One day we hung out at a stream with some local kids. We all smoked. There were Gray Jays that kept dive-bombing us. We talked about gear and blistered feet and some of the other groups and kids we’d seen (there were student orientation groups there from Colby College). We were all hungry. Maybe we could sneak up on another Colby group and pilfer their food.

12. After a while we all put our packs back on and kept hiking. But while we’d sat there, there was this moment where Lindsay and I had looked at each other. “This is a total party,” I’d said. I said it in a way to mean that I wasn’t just describing the day but the whole experience of being out here. We were 50 miles from any roads. We had nothing else to do but keep walking.

13. Looking back I think this was the first moment I really saw the world more as a traveler than anything else. A traveler in the sense of someone willing to give him or herself over to whatever experience comes along rather than holding back. It was more on the periphery of my consciousness than something I actually formed thoughts about. It was just a feeling of being inside a place.

Was there a particular moment you felt like you lost your travel virginity? Share it with us in the comments below.

Tagged
Narrative Maine, United States Israel
What did you think of this story?
Meh
Good
Awesome

39 of the most breathtaking natural wonders in the world
Everything Americans need to know about traveling to Mexico right now
Volunteering on national public lands is easy and very gratifying. Here’s how to do it.
The 5 best US cities for coffee lovers
30 retired circus elephants are getting a new home in a Florida wildlife refuge

Why Tel Aviv needs to be on every artist’s radar

Why you need to do this epic Israel long-distance trek

4 traditional feasts around the world you have to try out

Party like it’s the first century: How to celebrate Christmas and Hanukkah in Israel