2013 was a great year for MatadorU students in all courses. We watched as our student body worked to get pieces published, launch new projects and initiatives (travel-related and otherwise), publish books, begin new jobs, end old ones, and collectively move several steps closer to accomplishing their dreams.

Here are some of the exciting places MatadorU students and alumni have appeared in 2013. 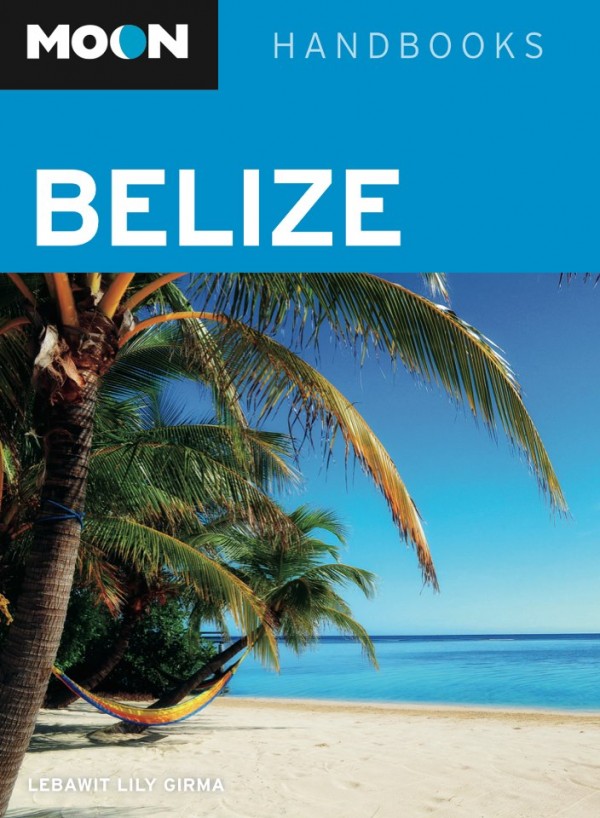 Lily Girma, MatadorU Photography alum, returned this year from a 7-month stay in Belize, where she finished her first travel guidebook assignment for Moon Handbooks. She wrote the guide and also provided all photographs (including the cover shot!) for Moon Belize (10th Edition), which is available for purchase now on Amazon. You can read more about the project on Lily’s website.

Photography student Andrea Cauthen sat down with Lily for an interview, which was later published here on Matador Network. Read about Lily’s thoughts about authoring a guidebook in What it takes to be a travel guidebook author: Conversation with Lily Girma. 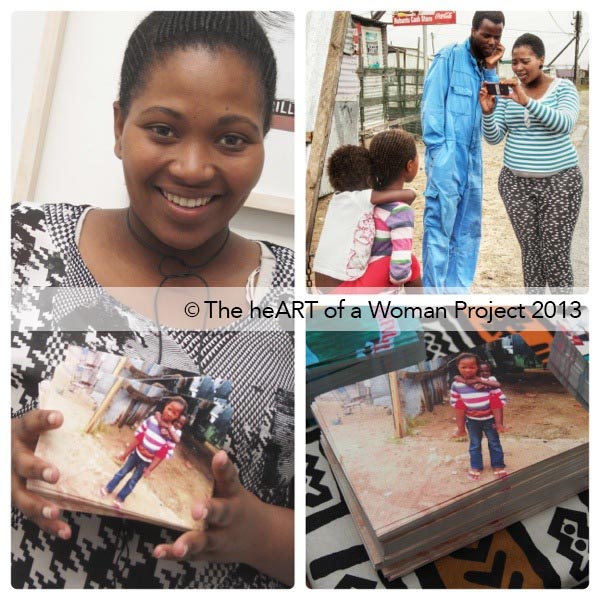 Writing student and professional photographer Andrea Rees founded The Heart of a Woman Project, an initiative that teaches photography, mobile technology, and social media to women impacted by poverty. She began with crowd funding, then successfully launched her pilot project in Khayelitsha, South Africa. This year, she traveled to eKhaya eKasi, an art and education center in the Cape Town Township to run workshops and implement the program, which empowers women to create for themselves a sustainable income while providing them with a creative outlet.

Read more about her work in Africa here. Photos and tweets by Andrea and the participants can be found on Twitter and Instagram by following #thoawSA.

MatadorU Filmmaking student Brian Lewis created Head Full of Doubt: Katarina’s Story, a documentary about a young girl with alopecia. His film and its background was featured as the lead story on CNN.com’s Health section and was later picked up by Israeli TV network, Mako. 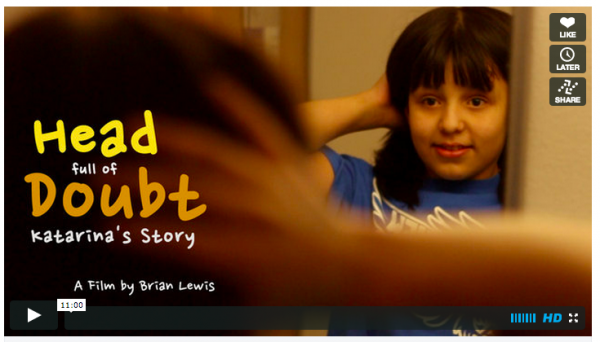 Tom Shuttleworth, a MatadorU student based in Japan, authored his very first guidebook app about Tokyo. The app was created by GPSmyCity.com and is available for download for both iPhone and iPad.

Writing student Supriya Sehgal landed a deal to work on multiple guidebooks for Lonely Planet in India. Her first title, Short Escapes from Bangalore, was released in March 2013 and is avaialable for purchase here. Visit her website to see what else she’s up to at supriyasehgal.com.

Storyteller of the Year nominee

Jim O’Donnell graduated from the MatadorU Writing course this year and was nominated last month for a HostelWorld Travel Story Award as Storyteller of the Year. His blog, Around the World in Eighty Years was nominated for its “thoughtful, researched articles coupled with amazing photography” and was selected by HostelWorld to appear on the ballot out of over 150 blogs. Voting is in progress for the awards here. 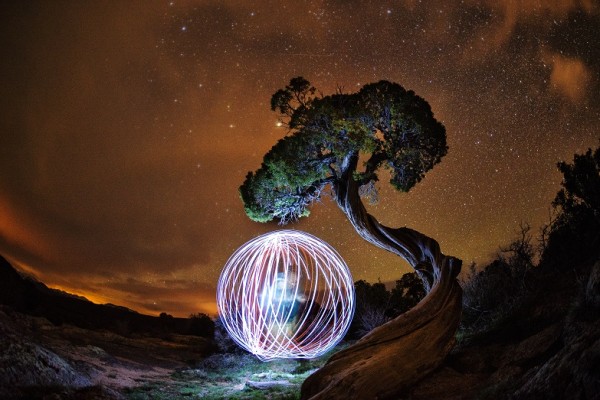 Photo by Max Seigal (Note: Not the image that was submitted to NatGeo. See below for link.)

MatadorU Writing alumni Jennifer Walker made the career switch into writing full time in 2013. She began getting published here on Matador Network, BootsnAll, and Viator. She was recently brought on as a blogger for Huffington Post Travel, became the Budapest correspondent for GOOD Magazine, and is a cultural correspondent at The Budapest Times, an expat newspaper about food and culture in Budapest.

MatadorU student Louise Butler had a photograph selected by the department photo editors at National Geographic to be published as part of the Daily Dozen on May 15th, 2013.

Another recent graduate from the MatadorU Writing course, Arti Agarwal, founded Be Creative, an online magazine about creativity.

Our students are getting published all over the place

Linda Dunlavy turned one of her MatadorU assignments into a published piece. We’re proud to say that Rhubarb in the Tackle Box, published on Wanderlust and Lipstick, had its humble beginnings within the MatadorU Writing course. Meanwhile, MatadorU Writing and Photography student Julie Beretta put Matador Access to good use. She went after an opportunity found in our Marketplace and, as a result, had the first of multiple pieces published on WeSaidGoTravel.com. Check out her first piece, Israel is Real.

So many other MatadorU students from all disciples had work published online this year. Just to name a few…

Over the course of the year, MatadorU students contributed some heavy hitters to Matador Network, including some of our most popular pieces of the year from our How to piss off… series. Check out Milda Ratkelyte’s How to piss off a Lithuanian or Lisa Barry’s How to piss off someone from Kansas for a peek at what our students really think of you when you ask them about their hometowns. Both of these student entries to our series basically torpedoed through the Internet, exploded all over social media, and sent commenters into a frenzy. We could not have been more proud.

View more of the student work we’ve published throughout the year here.

MatadorU Students of 2013: wow. I’m blown away by your hard work, determination, and your stubborn unwillingness to pursue anything that fails to serve your dreams and passions.

With this kind of momentum building within the student body, I can’t wait to see what 2014 brings.