Anyone who’s been to a nude beach with tell you: the people at nude beaches aren’t always the ones you want to see naked. But as long as you’re not going for the human scenery, a trip to the clothing-optional shoreline can be a liberating, relaxing, a tan-line-free experience — provided that you’re going somewhere you can tan. Some parts of the world might not be blessed with as much constant sunshine as Spain or Brazil, but still like to go au naturel by the water. From Toronto to Scotland, here’s 10 nude beaches in places you wouldn’t expect. 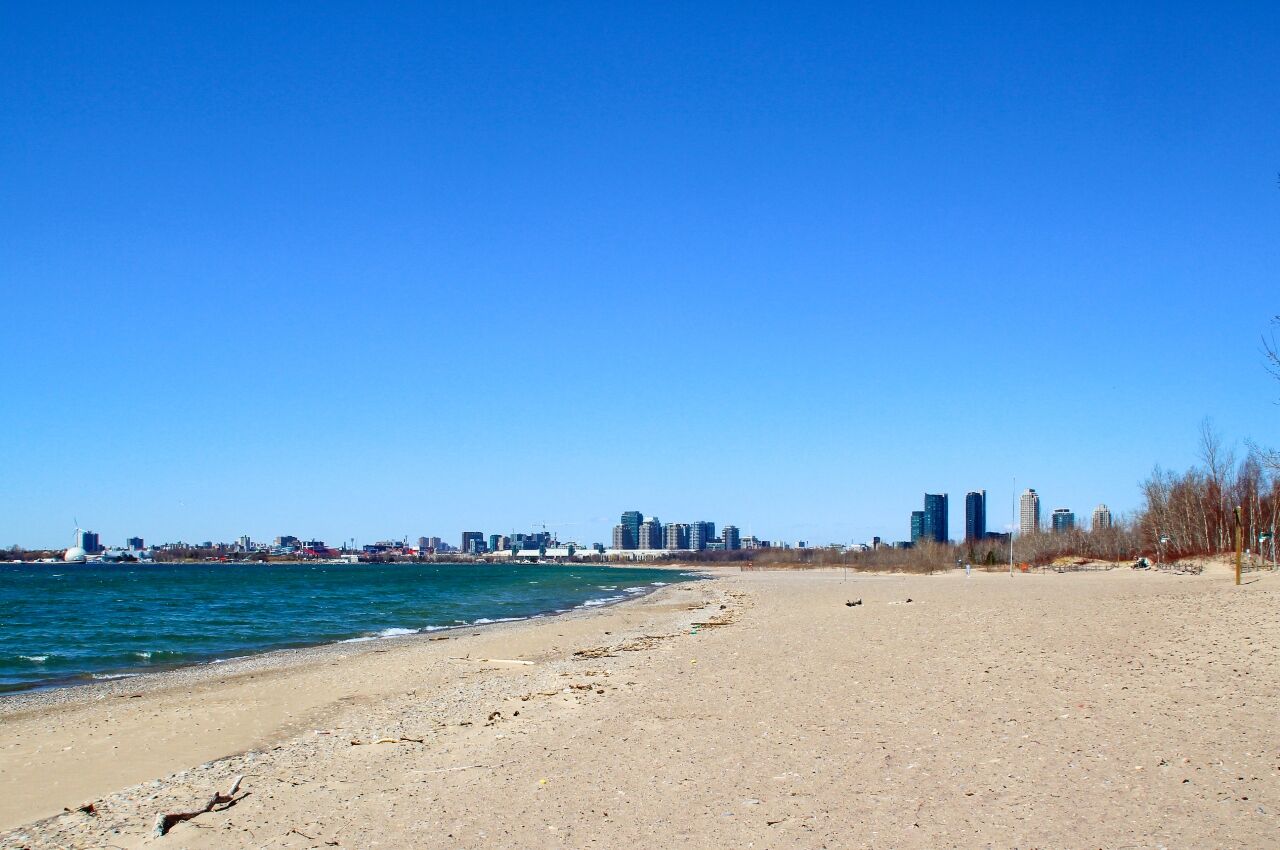 The frigid, frigid waters of Lake Ontario don’t exactly scream “jump in here with no clothes on!” But jump in wily Canadians do, as this beach out on Toronto Islands is a popular spot with the city’s LGBTQ community and naturists. The sand itself is shielded by sand dunes and trees, so even though you’re close to downtown, the beach feels a world away. Hit it on a rare hot day in the city, and a dip here can be painfully refreshing. 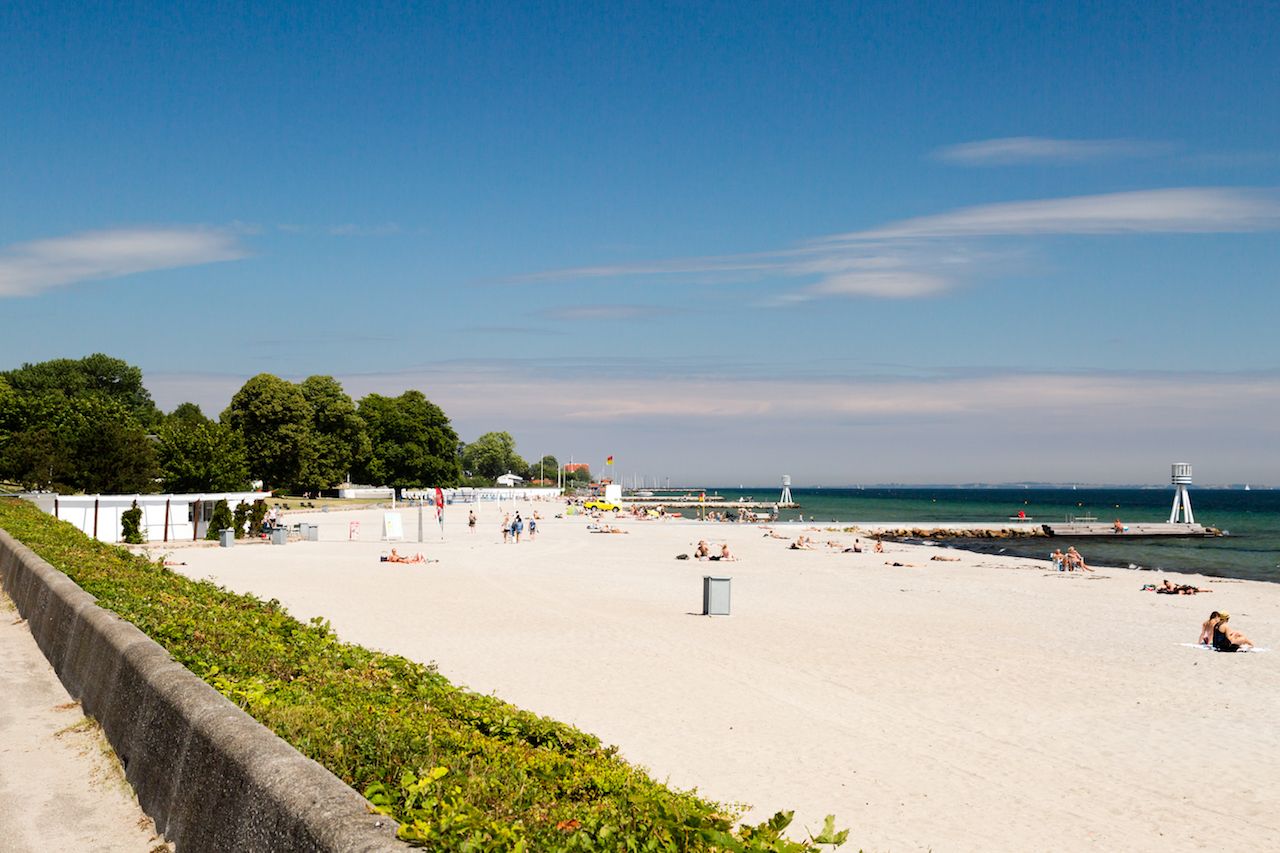 Nobody’s confusing Denmark with a world-class beach destination, but during the warm summer months the crowd on this nude beach would rival any you’d find along the Riviera. It’s a young, attractive group of folks who come to this spot about seven miles from downtown Copenhagen, where half the beach is topless, and the other half is fully nude. Because the crowd’s young, it can get a little rowdier than other clothing-optional beaches. But if you can handle that, it’s one of the best parties in Denmark. 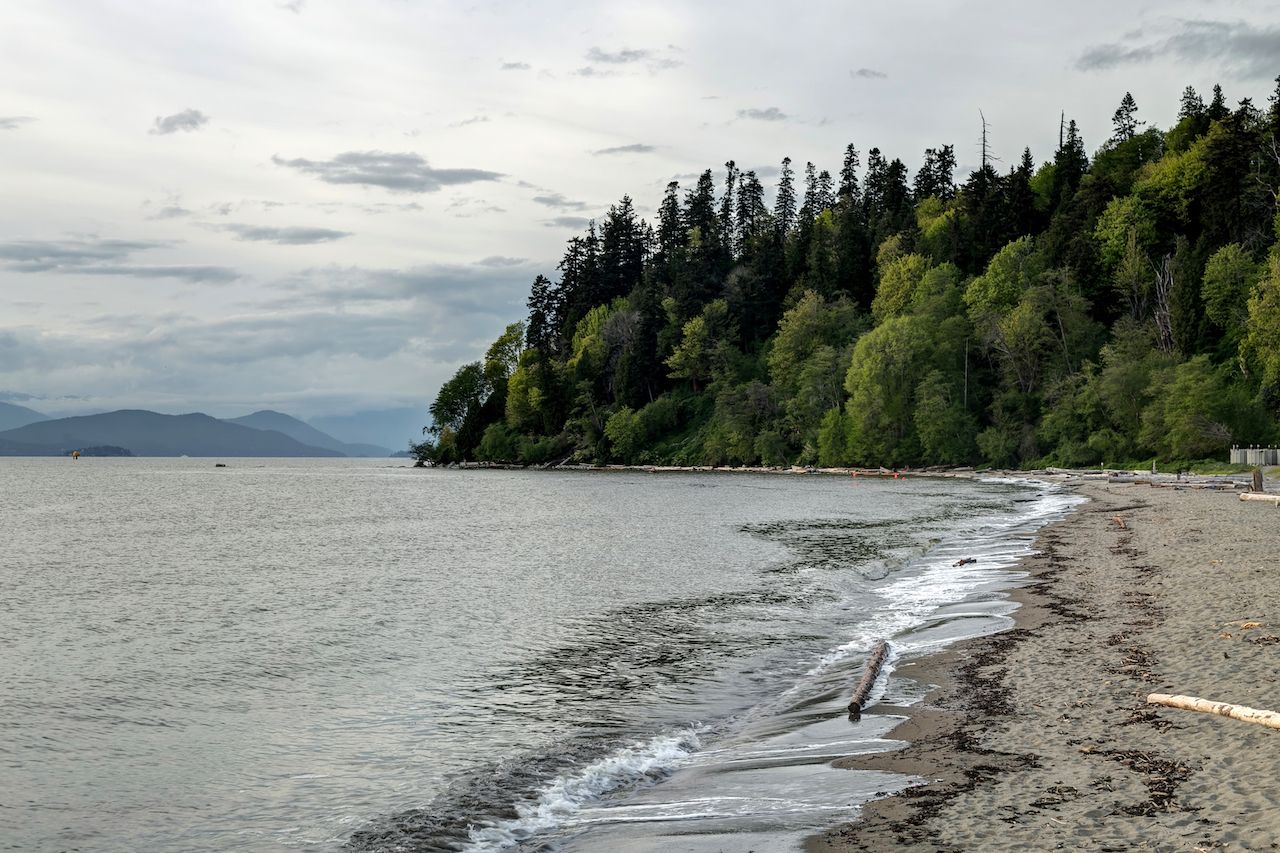 Though this beach is often lauded as the most scenic nude beach in North America, let’s be real: it’s still stripping down to the buff in Vancouver. There’s no direct road access here either, so the crowds stay small even on sunny days. Meaning, for those a little skittish about disrobing on the sand for the first time, this might be an ideal spot. Add in spectacular views of the mountains beyond and you might momentarily forget the chill of the cool Canadian air on your skin. 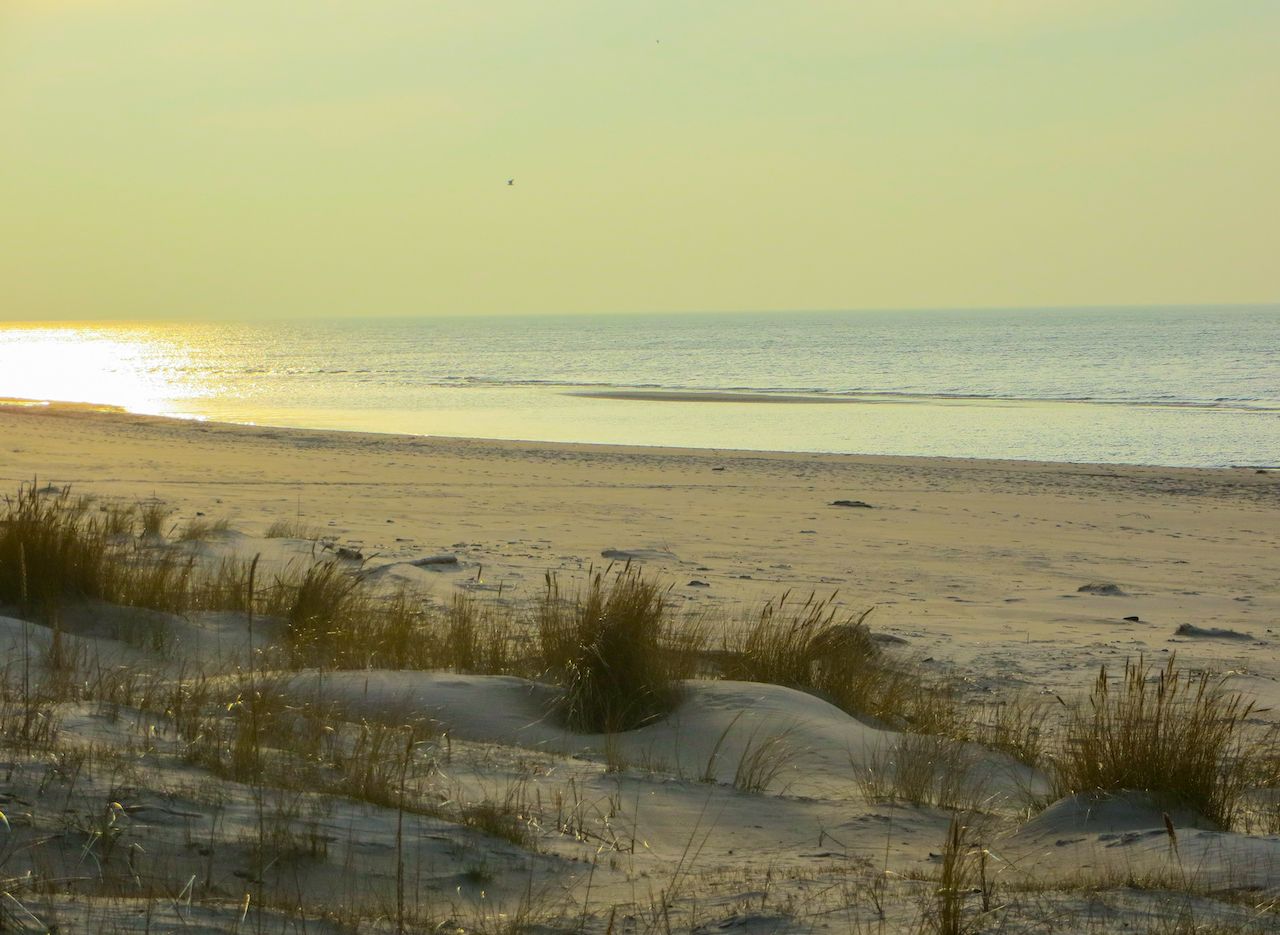 Sadly, there’s a severe lack of tacky vendors selling “I put my balls in the Baltic Sea” t-shirts on this narrow strip of sand just outside Riga. What it does have is volleyball nets, where you can join plenty of locals and visiting Russians in playing a few sets with your clothes off. The water is nasty cold, even in summer, so a dip here will definitely be more painful than any athletic-induced bouncing. 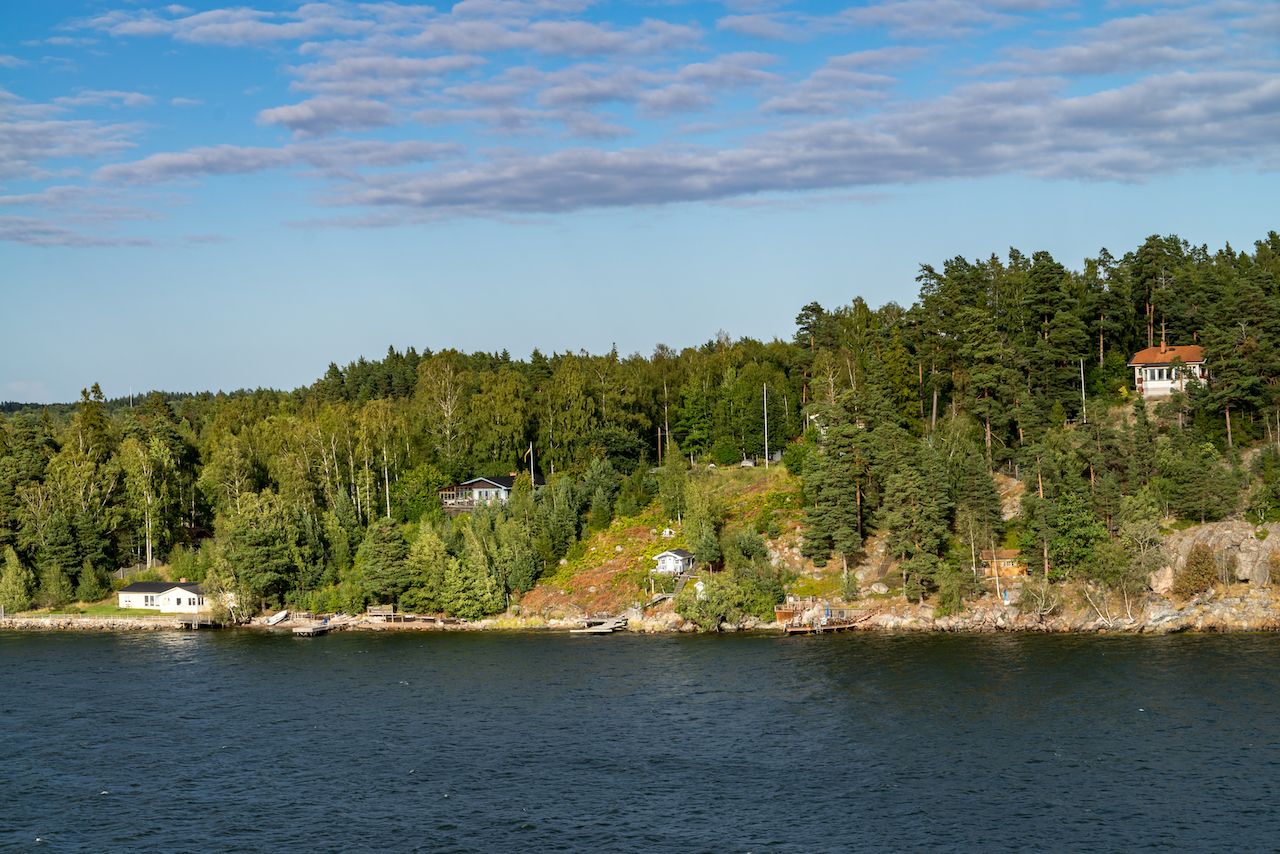 More surprising than the fact there’s a nude beach in almost-arctic Sweden is that there’s a full TEN of them scattered throughout the country. The best of the lot is this one on Lake Magelungen in Stockholm. It feels every bit the lakeside summer of your childhood memories, except it’s packed with statuesque naked Swedes making you seriously reconsider your gym routine. No matter, they may look great but in the winter they only get six hours of daylight. SO THERE, SVEN. 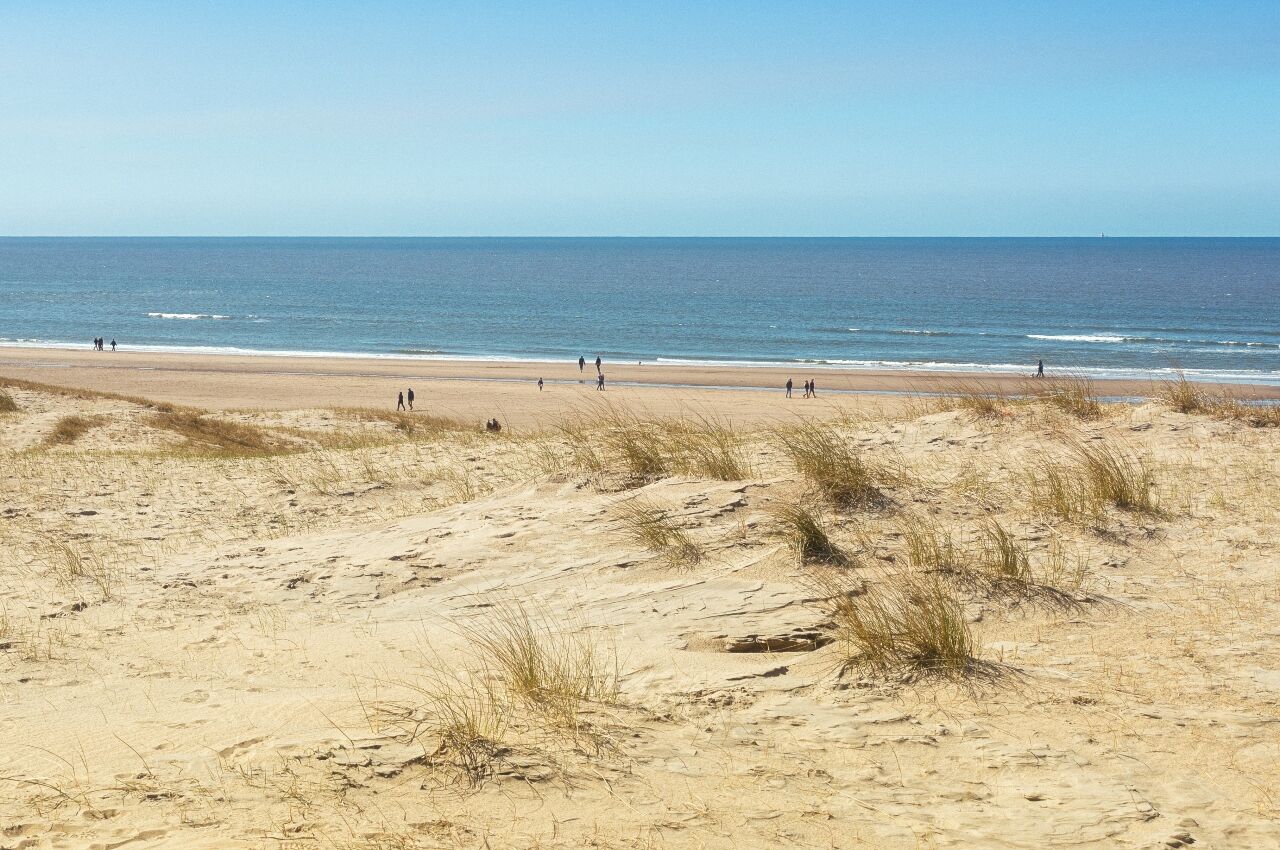 Amsterdam has a great many things to do other than partake in legal herbage, and if the weather’s nice, you’ll be hard pressed to find a better beach party in the country than the one here. Admittedly, you’d be hard pressed to find ANY other beach party in the Netherlands, and you definitely won’t find another one with a clothing-optional section. It’s a great beach for nude beach beginners, as the town has plenty of bars and clothed beaches to hit if the naked thing doesn’t work out. Or if it does, the long summer days allow you to stay there all day. 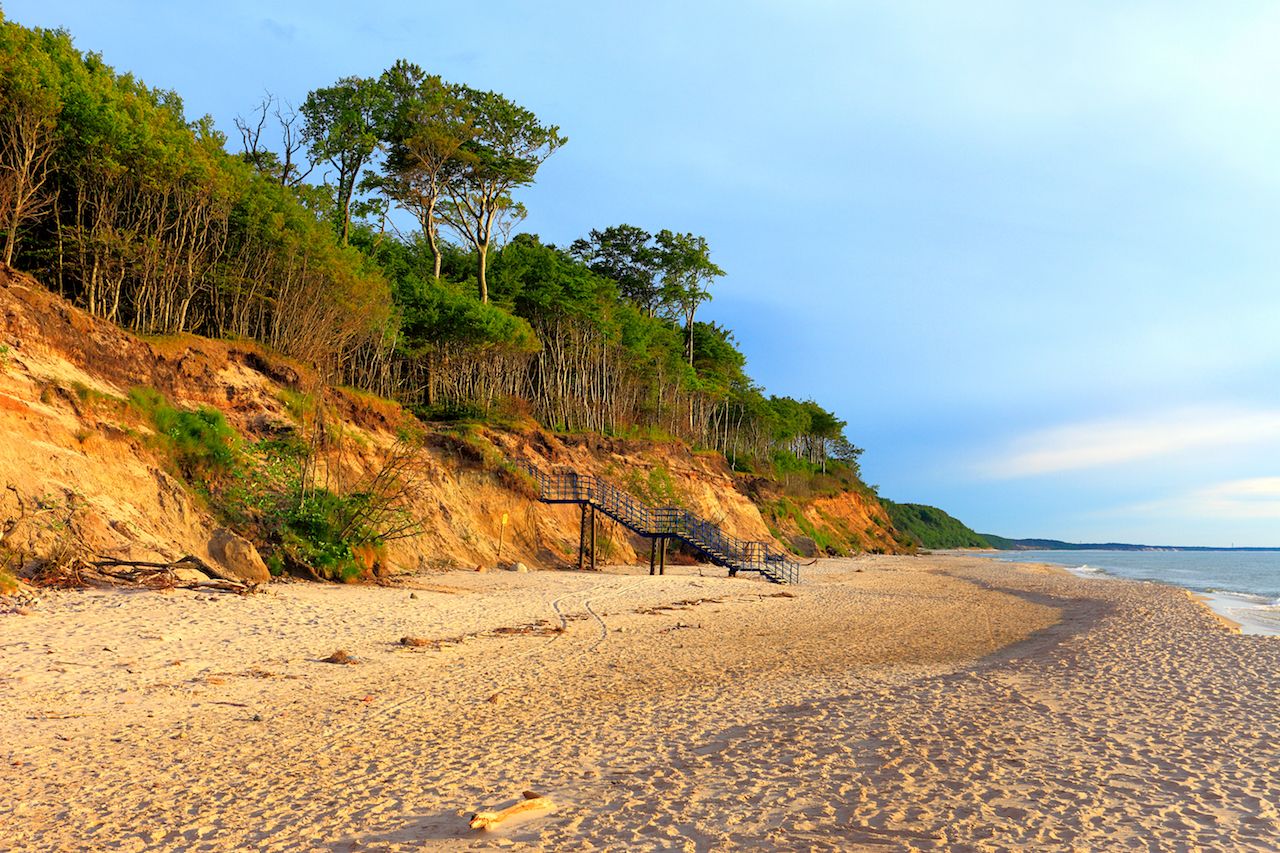 This tiny town on the edge of Slowinski National Park isn’t exactly the kind of place one would expect to host a spectacular nude beach. But head to the eastern edge of town, cross the Lupawa River, head over the dunes to the sand, look for a big pole sticking up from the ground about a half mile down the beach, make a few jokes about it, then find one of the prettiest, most peaceful beaches in the country. Nude or otherwise. 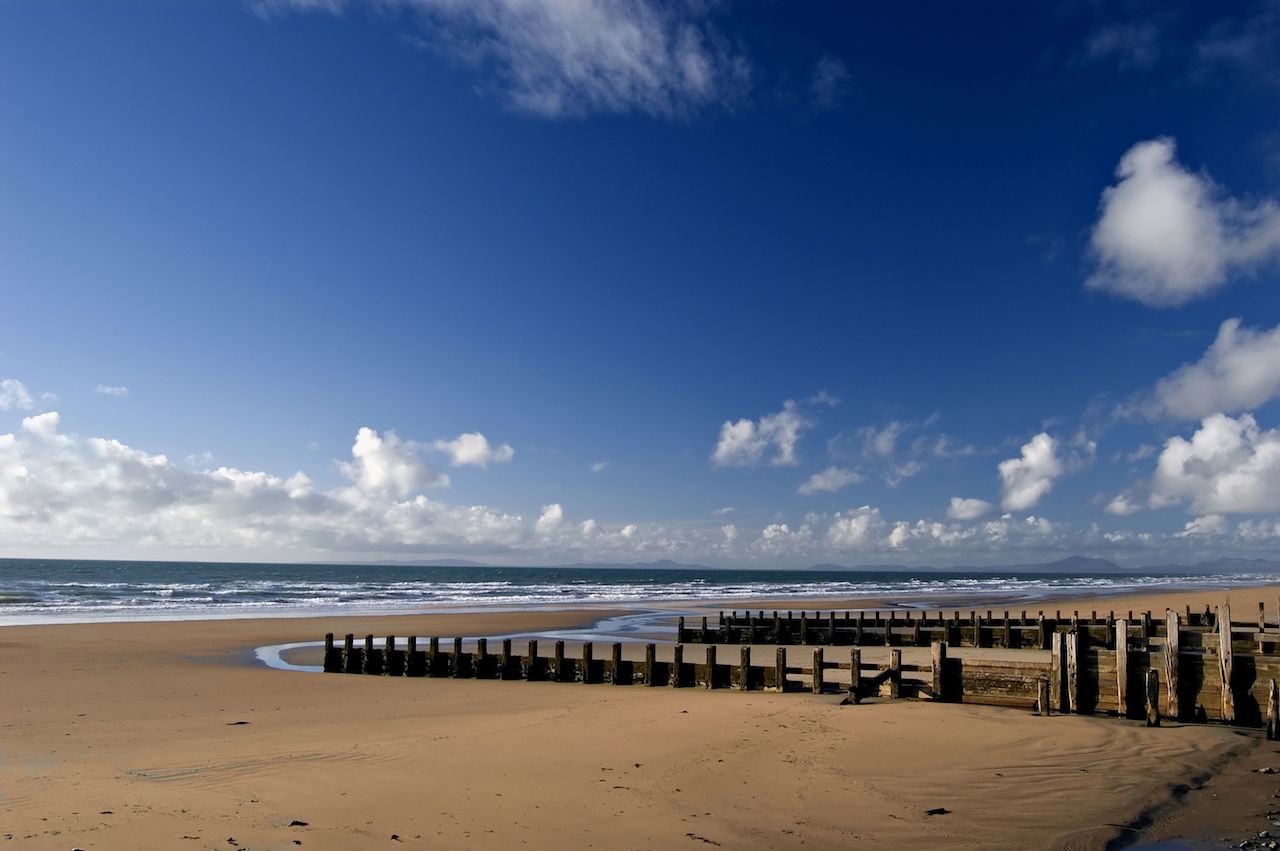 Snowdonia National Park just sounds like a place you wanna walk around without clothes, right? Well, apparently it is if you’re Welsh, since it’s home to the country’s largest nude beach where folks from all over the U.K. flock to sunbathe sans tanlines. This mile-long stretch of sand sits between towering dunes and the crisp waters of Barmouth Bay. And by crisp we mean run-for-your-life cold. So maybe don’t go in, unless you want to spend your afternoon on the nude beach warming up in sweats. 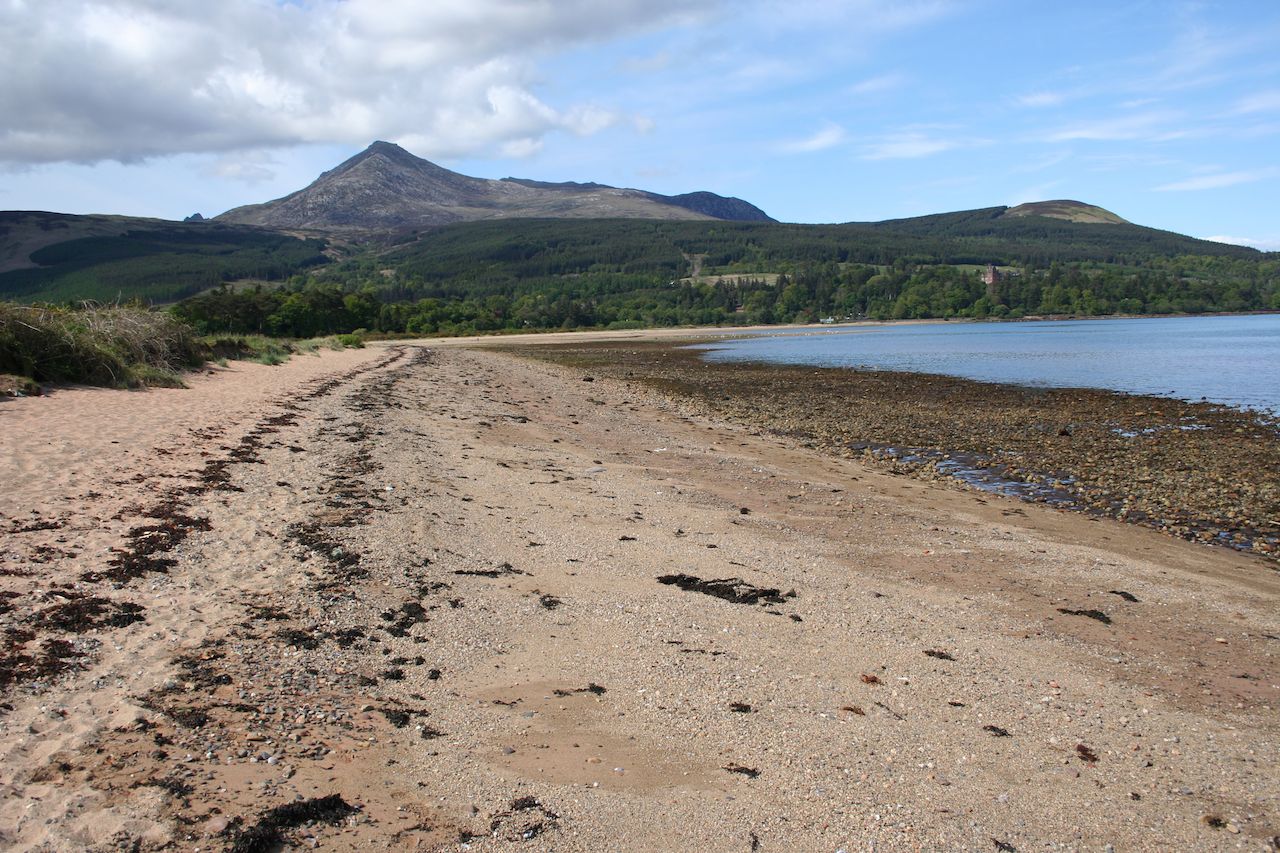 The book “Bare Britain” described Cleat’s Shore as “probably the least visited nude beach in the known universe.” That’s a bold statement, since we doubt the author was hitting up the finer nude beaches of Andromeda. But its remote location in the Firth of Clyde off the coast of Scotland — combined with its very-Scottish temperatures — don’t exactly make it a naturist’s holiday destination. That said, on the odd sunny day the rocky coastline and blue water make for a relaxing place to disrobe and get your Scottish tan on. Though you might be well advised to bring some whiskey for warmth. 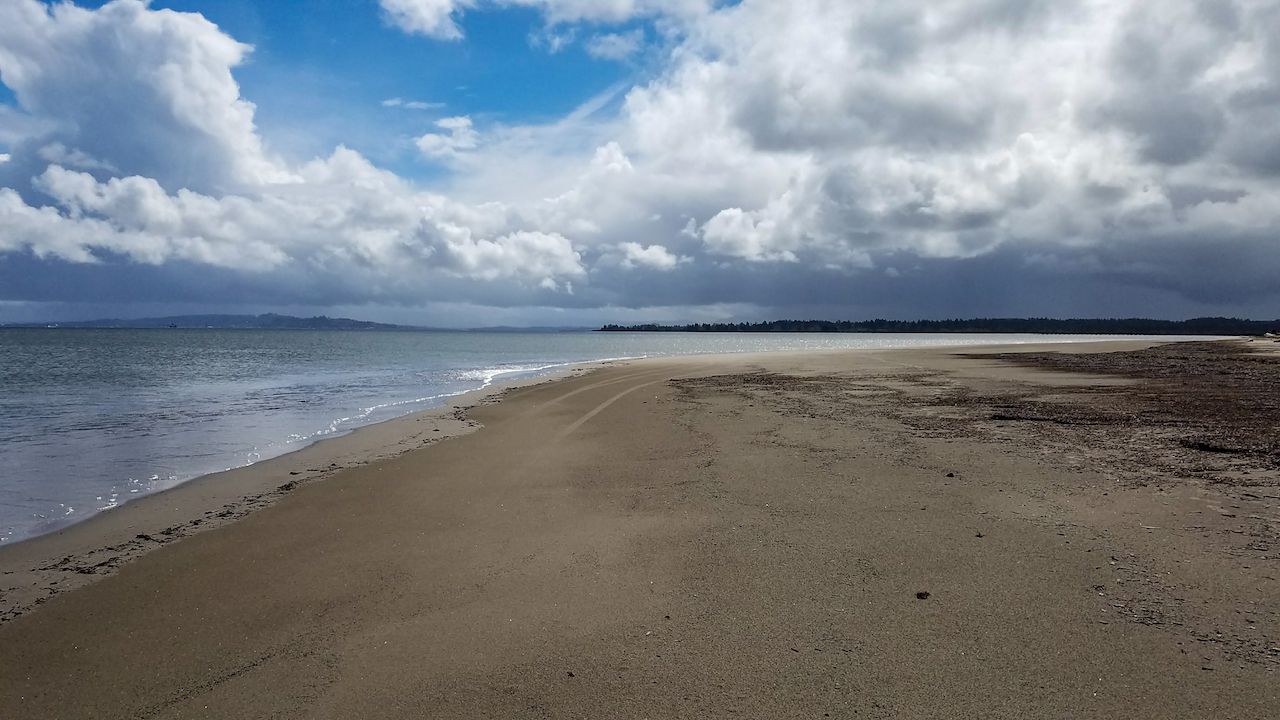 No huge shock that one of the best nude beaches in the USA is within a fixie ride of Portland, but the Pacific Northwest is still not a place one associates with sunbathing. But if it somehow isn’t raining, this island in the Columbia River has a mile of its northeastern coast devoted as clothing optional. It sits right up against a clothing-not-optional section, however, and has been known to draw a gawker or two at the beach’s border.

NewsYou Can Visit This Paris Museum Completely Naked
Tagged
Beaches and Islands Lifestyle Trip Planning
What did you think of this story?
Meh
Good
Awesome