I’ve selected some of the best Airbnb options in Scotland. These have been chosen because they showcase the rich history and culture of the Scots, our Celtic heritage and the magnificent Scottish landscape. 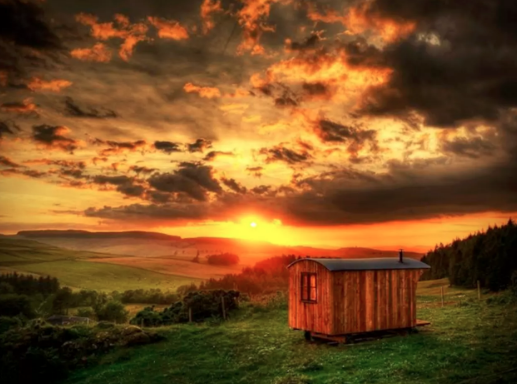 Located 5 miles outside of the city of Perth, this hut sleeps two and has wondrous views of the Perthshire countryside. 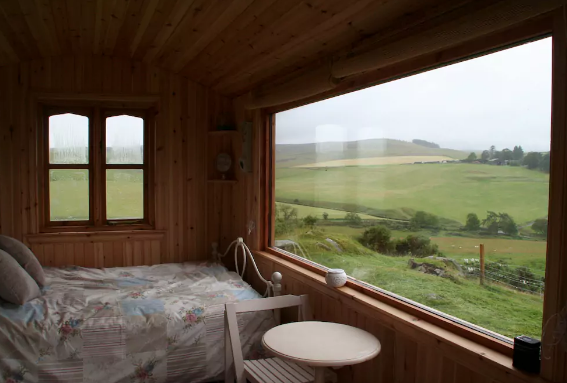 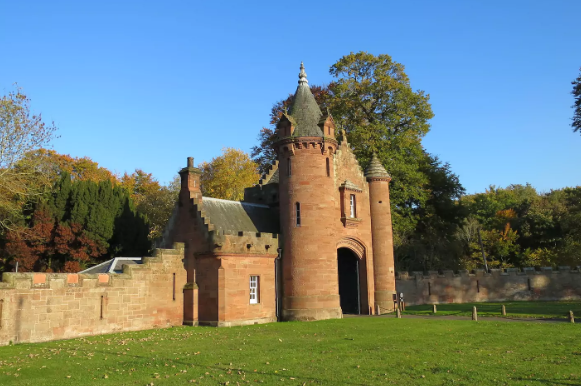 Many of the stately homes and castles in Scotland offer accommodation in stables, gatehouses and other external buildings. Ayton Castle located in The Scottish Borders, one of Scotlands most diverse and beautiful regions. 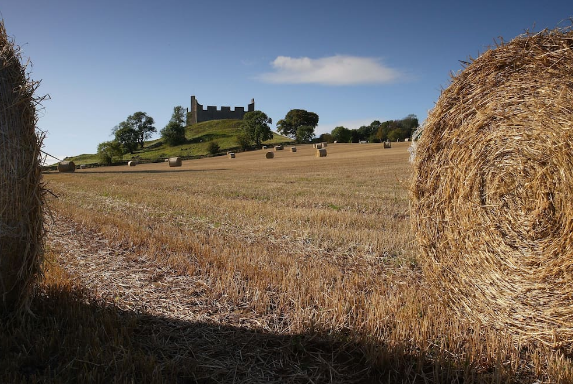 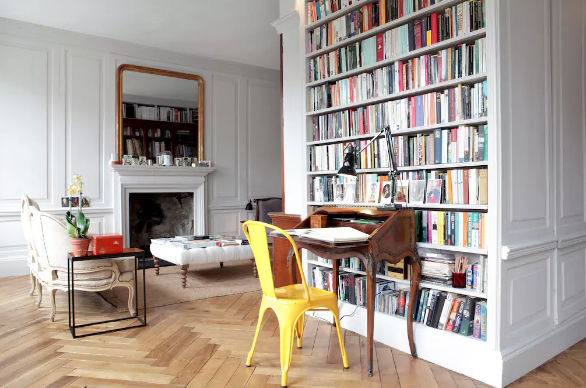 This apartment is located within ten minutes walk from Edinburgh Castle and would be a perfect place for first timers to the city. 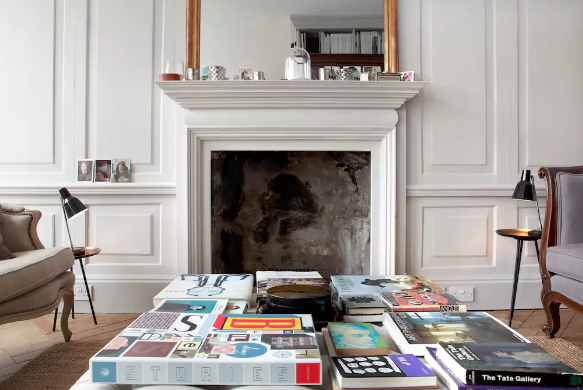 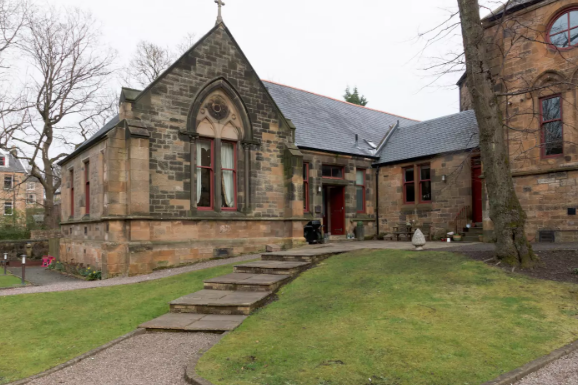 This renovated church near Queens Park in Glasgow sleeps six people. If you are looking for a unique property in the city with history and character this will serve well. 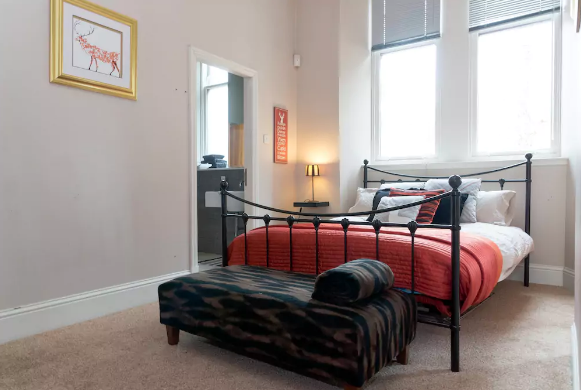 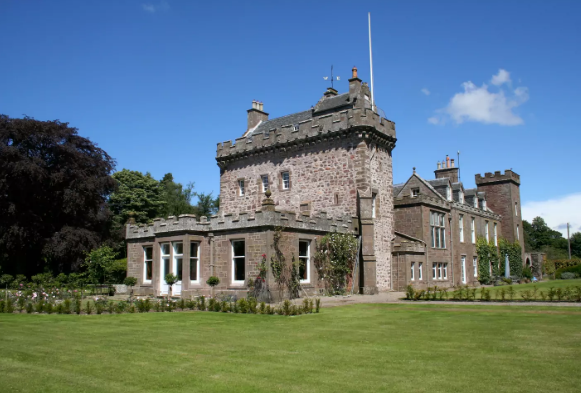 The Thornton-Kemsley family rent the wing of the 16th-century Scottish tower in Aberdeenshire. The castle dates from the 13th century. The family have updated some of the fixtures but original features remain. 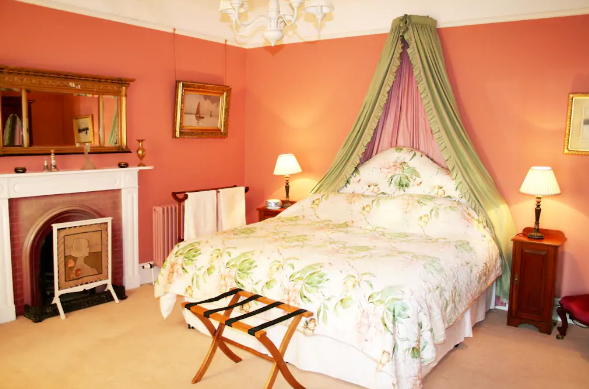 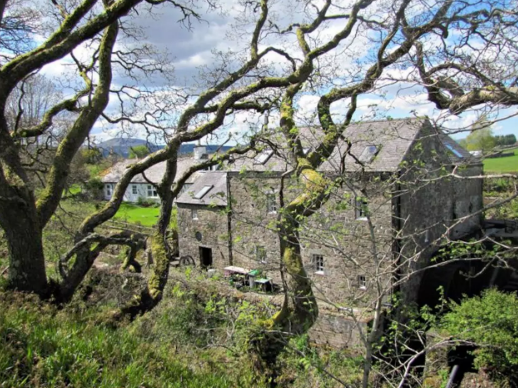 You can rent this 16th-century watermill in Dumfries and Galloway for little to nothing and it sleeps ten. The building is surrounded by fourteen acres of rivers, waterfalls, and woodland. Galloway is well-known for being one of the better regions in Scotland for stargazing. Out here, there will be no the glare of streetlights or other buildings. 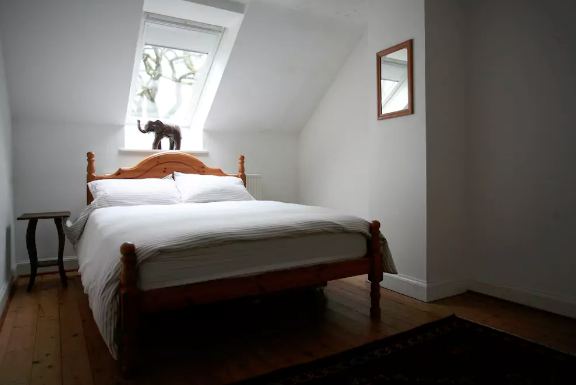 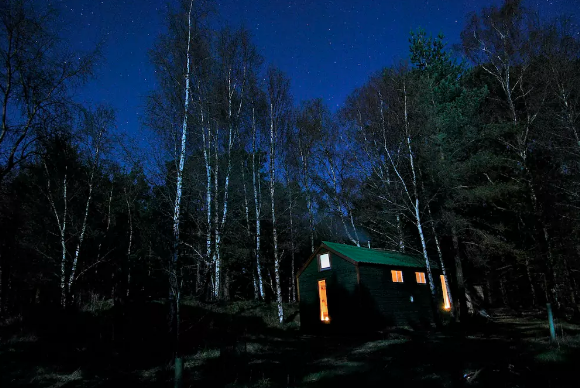 This bothy is 1.5 miles south of Bigger, has a wood burning stove and views up to Coulter Fell and Tinto. A bothy was traditionally a home for people who worked the land. Many have been converted into rental properties. It’s a really lovely way to get to know Scottish culture and landscape. 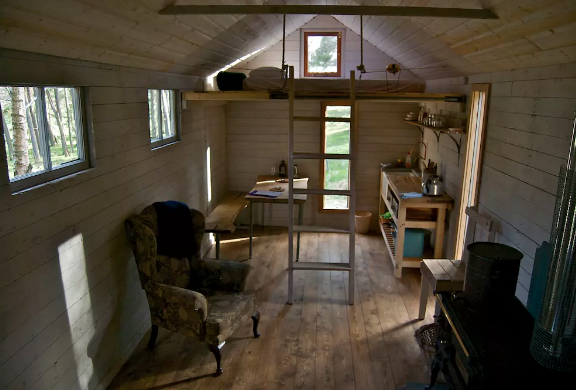 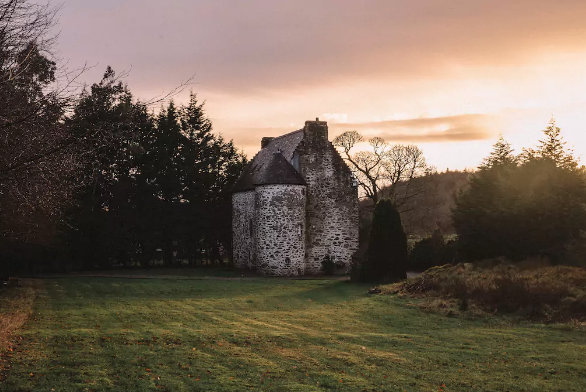 Kilmartin Castle was constructed in 1550 for John Carswell, Rector of Kilmartin Glen and later Bishop Of The Isles. At one point it was occupied by the Campbell Clan, before being abandoned for 200 years. There are three bedrooms available, each decorated with a blend of original and modern fixtures. 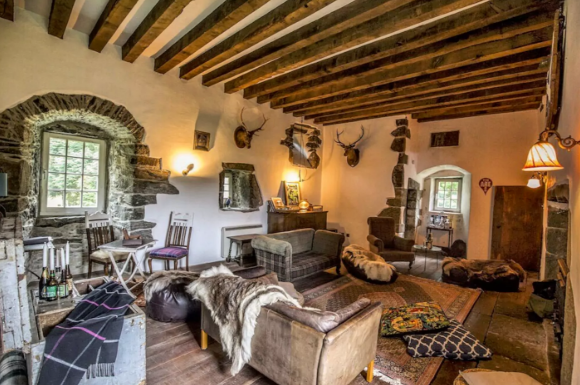 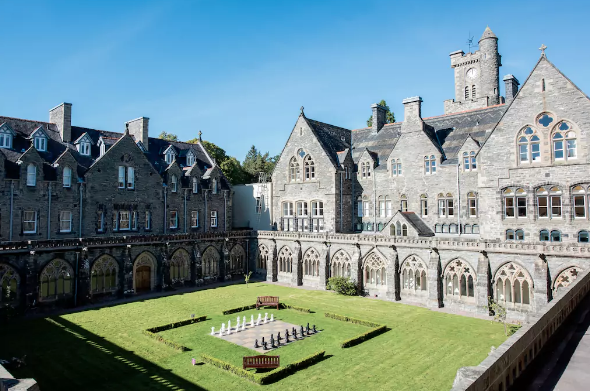 At the south end of Loch Ness, the former St. Benedict’s Abbey has been renovated into apartments. This one-bed unit was once the secret ‘writing room’ of the monastery. It’s an ideal place to rent if you are exploring the landscape around Loch Ness. 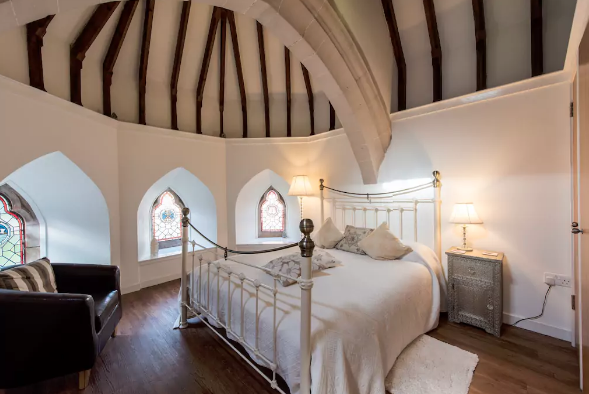 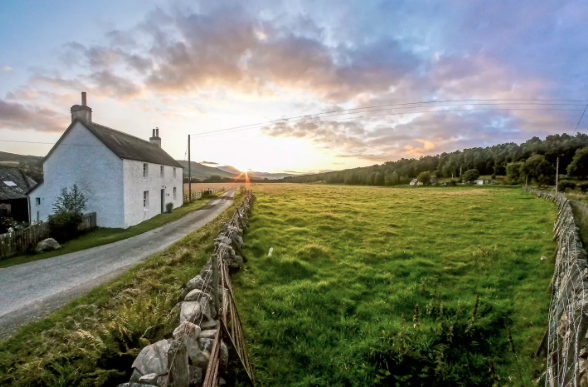 This farmhouse is a perfect option for a stopover if you are driving through Perthshire. When in Pitlochry be sure to visit Loch Tummel, a narrow loch that sits north-west of Pitlochry and Kinross. There are splendid views of the surrounding landscape. Also, visit the Edradour Distillery for a wee dram of single malt. 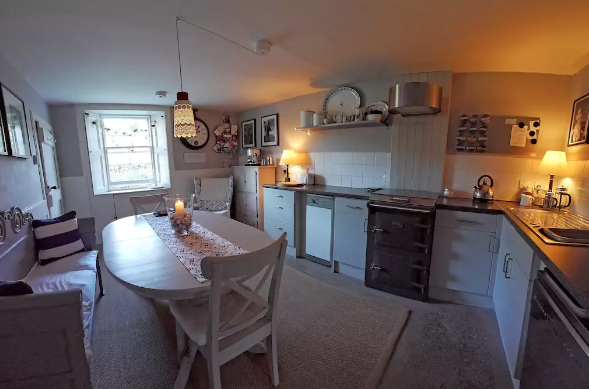 Tagged
Trip Planning Epic Stays Scotland
What did you think of this story?
Meh
Good
Awesome