There’s something undeniably interesting about serial killers and true-crime stories. Just look at all the podcasts, books, and documentaries out there detailing everything about the people who do the unthinkable. It may seem twisted to some, but no true-crime experience tops actually going to the locations where they happened. To meet the unlikely demand for the macabre, there are serial killer tours across the country and abroad that satisfy every dark curiosity you could have about people who kill again and again. Here are eight serial killer tours that will make your skin crawl. 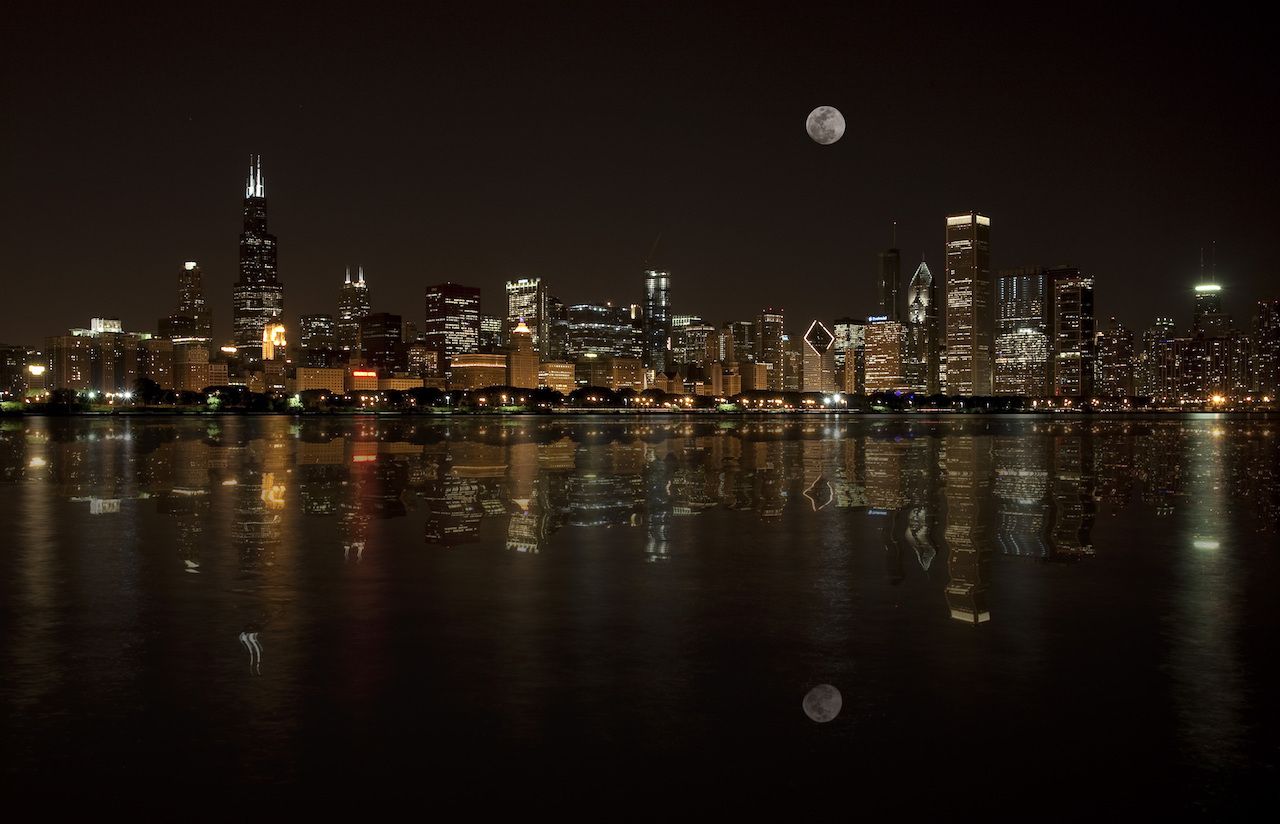 H. H. Holmes is considered America’s first serial killer, so what better place to start a weird trip around the country’s serial killer crime scenes? Holmes went on his streak in 1893 during the World’s Fair. He was somewhat private as far as serial killers go and committed his acts in a place that was dubbed the “Murder Castle.” It’s no longer standing, but the Devil & the White City tour takes you to what remains of the location, as well as to the places where Holmes targeted his victims. 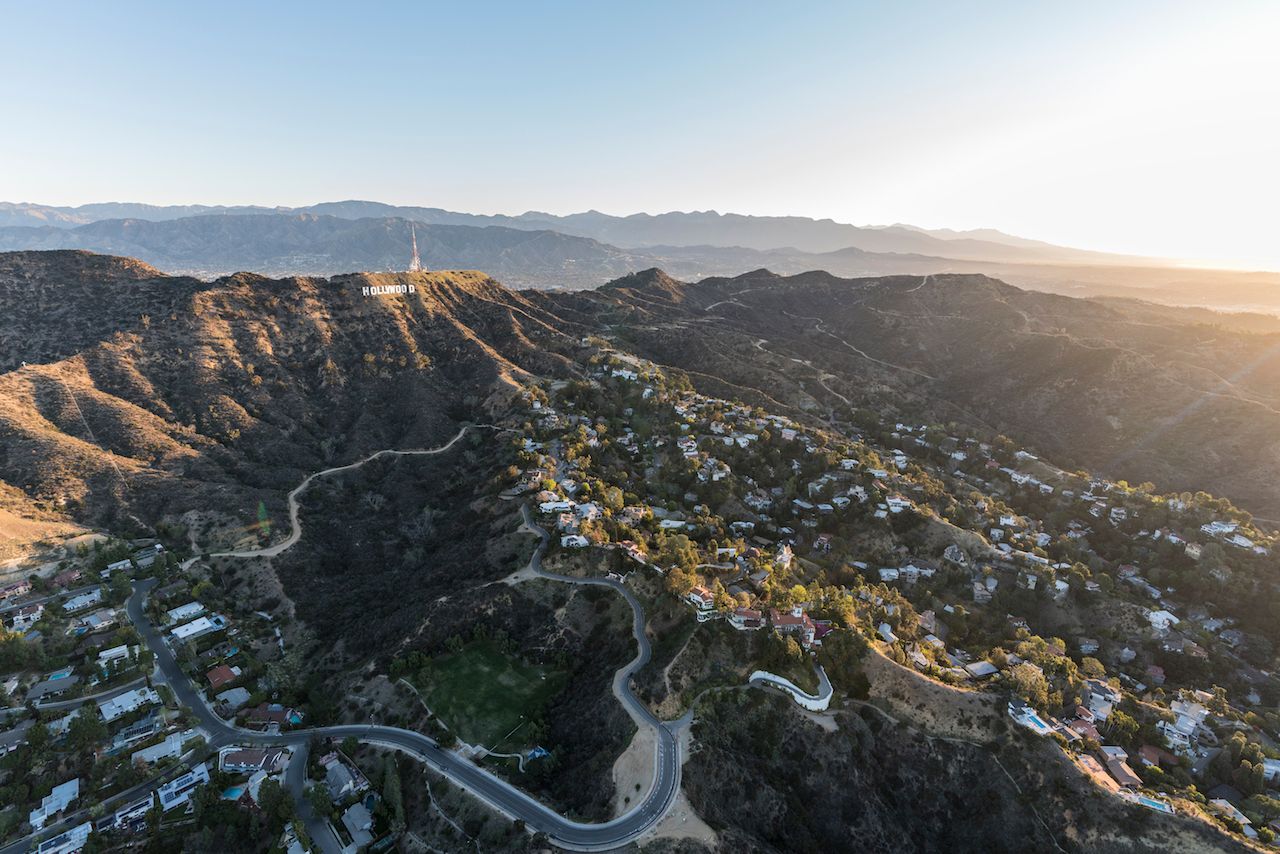 Few people have stuck in the general American consciousness like Charles Manson. The Helter Skelter Tour makes his atrocities all the more real through a 3.5-hour exploration of the Tate-LaBianca murders committed by the Manson family. It focuses on the killers and the victims both before and during the crimes. Each tour includes audio recordings of the murderers describing their heinous acts, a discussion about motivation, trips to both murder locations, a visit to where the victims had their last dinner, and a stop at both the driveway where the killers washed and the hillside where the evidence was found.

The tour is led by Scott Michaels who made a documentary on the murders called The Six Degrees of Helter Skelter. It’s like a 3.5-hour Netflix murder documentary, only you’re actually going to the places where these murders happened instead of sitting on your couch. 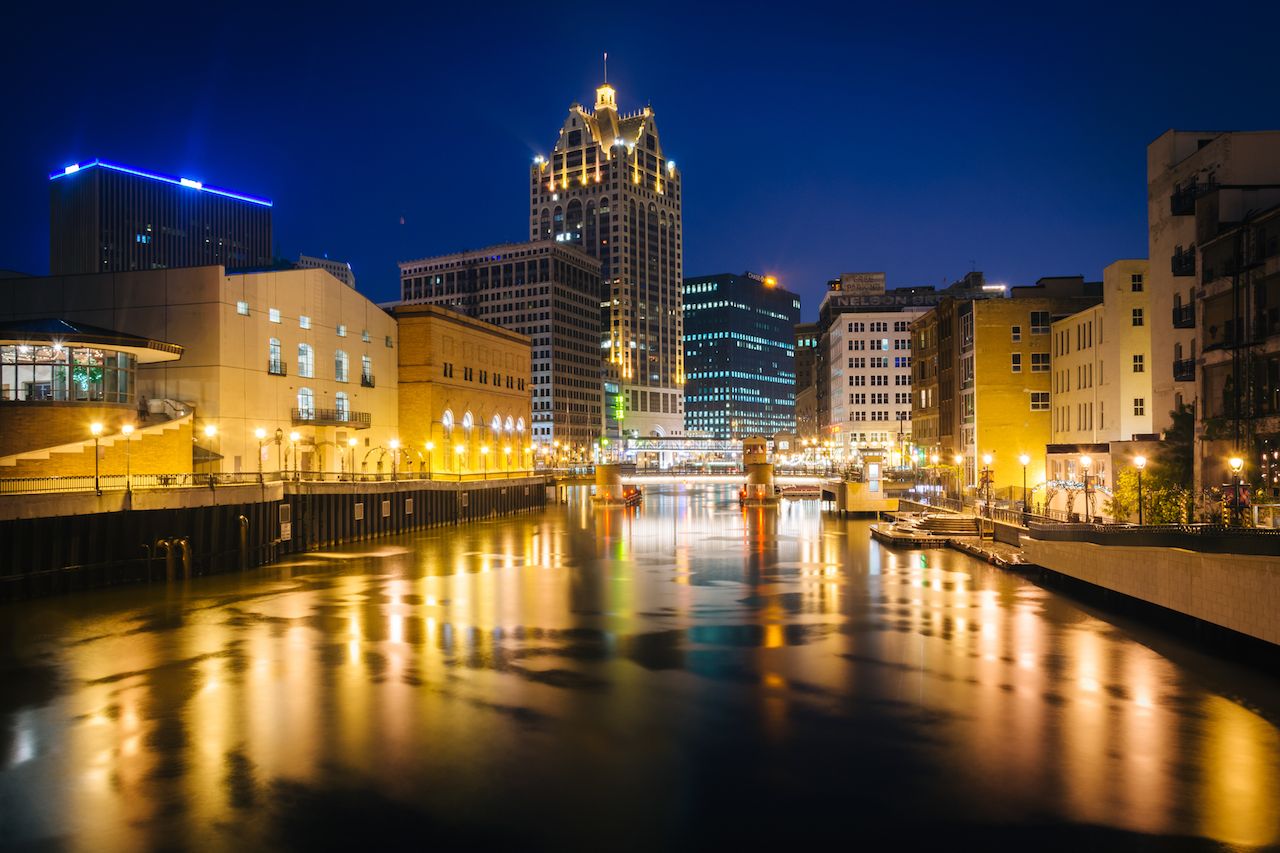 The Cream City Cannibal tour website sums up the experience best on its website: “This tour is so gruesome, it was banned on Groupon — twice.”

The name refers to the all-too-recent 1990s killings by Jeffrey Dahmer, who took the lives of 17 men and boys. The Cream City Cannibal tour follows his exact footsteps for seven of those murders. The tour lasts 75 minutes and includes conversations about the gory details of killing and eating a human, Dahmer’s psychological state, and “tales of caution.” It’s a walking tour and only done in the brief months that walking in Milwaukee is possible. People are protesting the tour, which is currently in its sixth year, including friends and families of the victims — to which Barry Weiss, the tour’s owner, says that his graphic tour is an important learning tool that academics, the media, and the FBI have used to learn more about Dahmer. You be the judge. 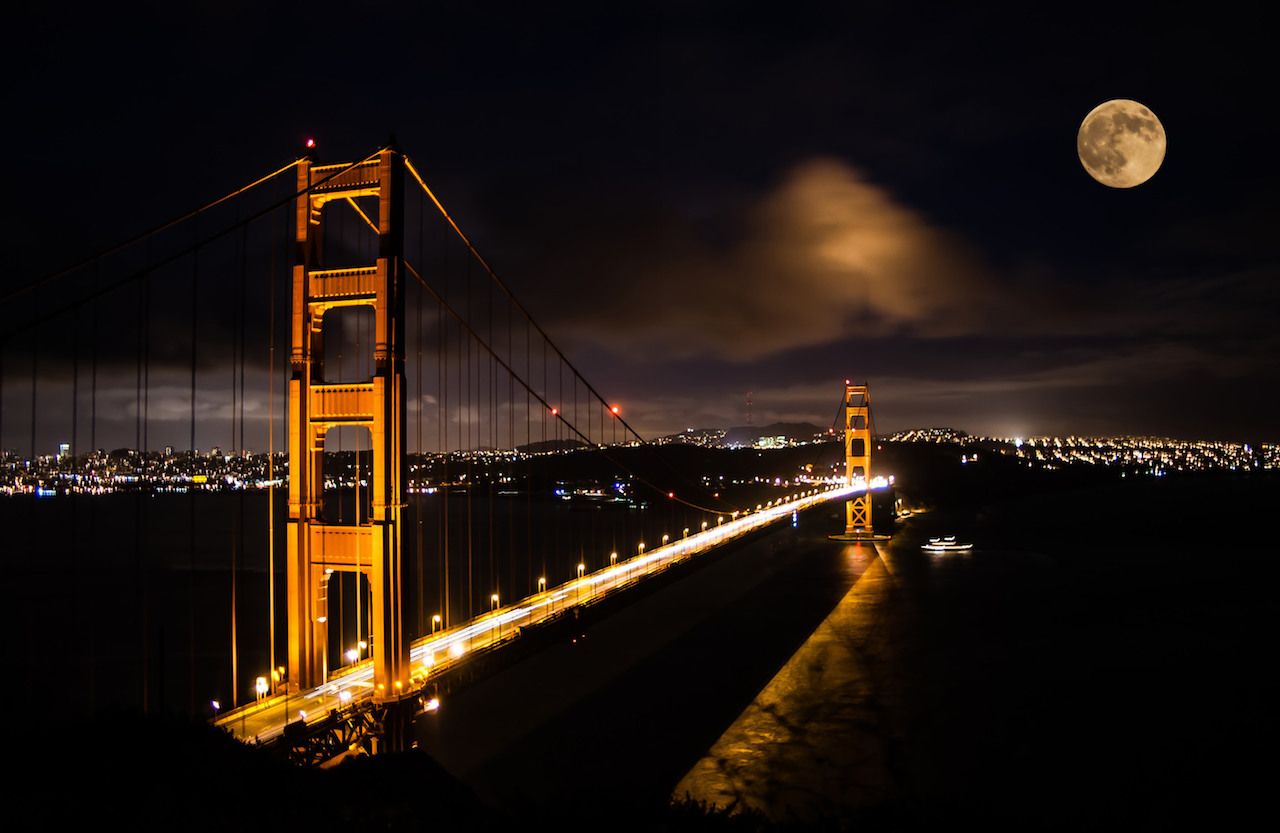 This one’s only for the dedicated. The five-hour tour takes you to seven Zodiac Killer murder sites in chronological order. That means going through San Francisco, across the Golden Gate Bridge, through Napa Valley, and then finally back to the city. The Zodiac killer is one of the most famous unsolved murder mysteries. It’s not even known how many murders are directly attributable to the Zodiac Killer, but likely the first one dates back to June 4, 1963, when two high schoolers from Lompoc, California (this writer’s hometown) were killed on a beach.

Of course, this being California, it’s not all murder and mystery. The tour also states that the “views along the way are beautiful and the sites themselves intriguing.” 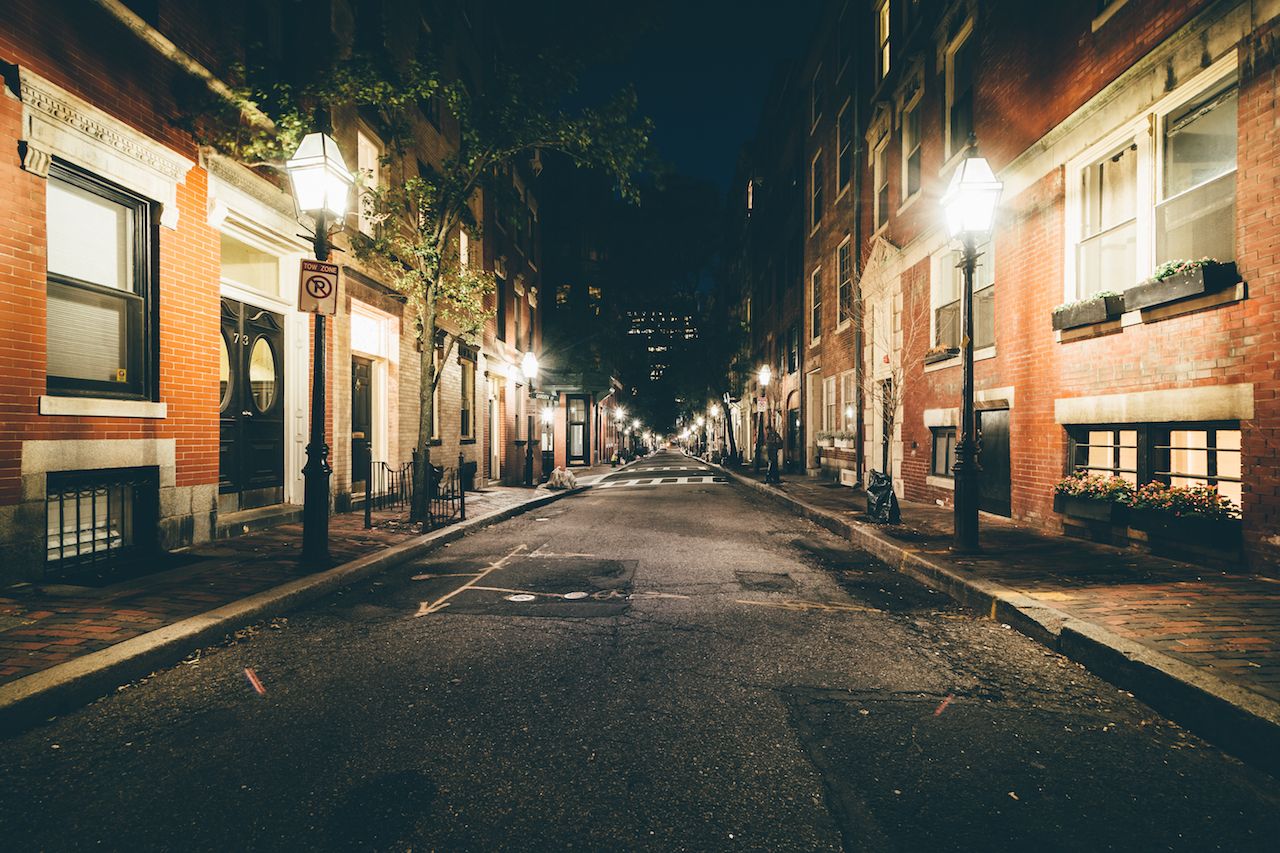 The Beacon Hill Crime Tour is a twofer. Free Tours By Foot, a pay-what-you-wish tour company in Boston, hosts a tour that illuminates two famous cases: the Boston Strangler and the murders done by Harvard professor John Webster. The walking tour brings people close to the crime scenes, which are places that people walk through every day without truly understanding the history of what’s taken place there. 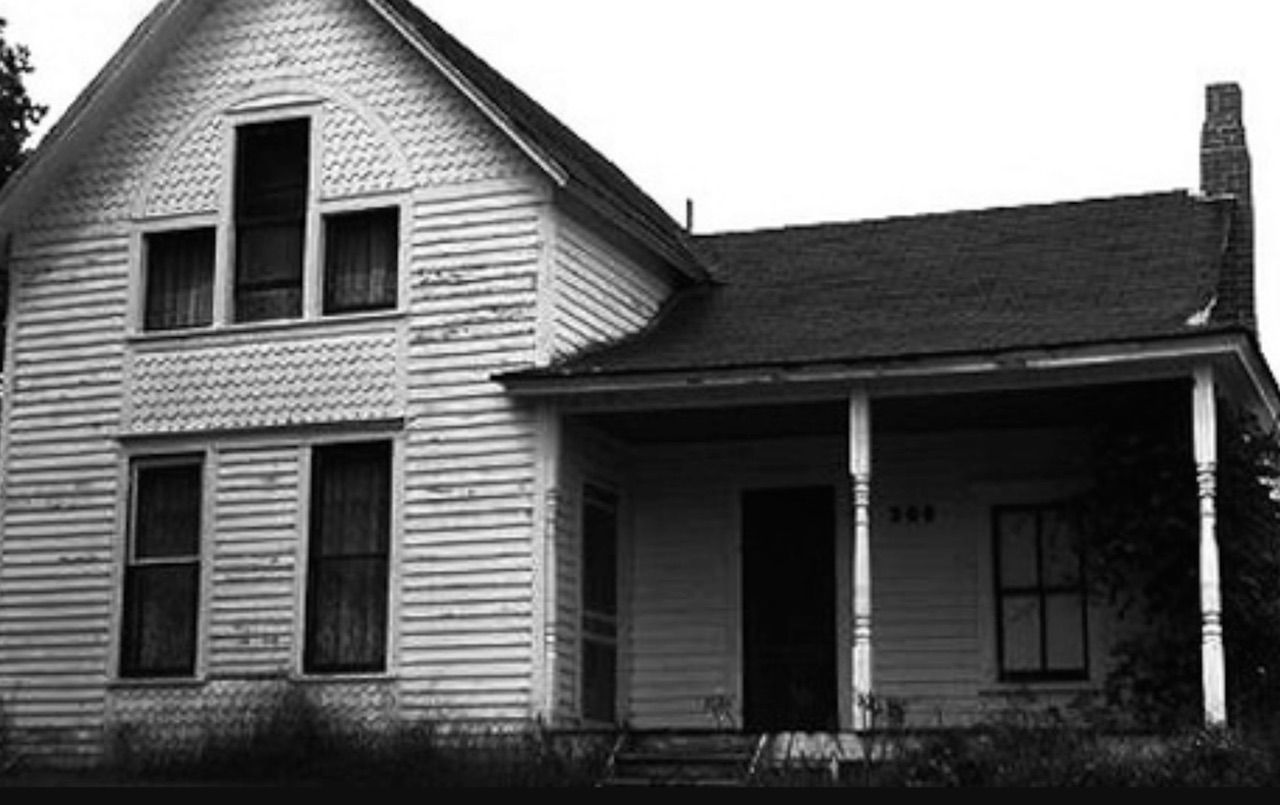 If walking around spooky spots isn’t good enough for you, then how does staying the night in the house where eight people were murdered by an ax sound? In 1912, Josiah Moore, his family, and two guests were hacked to death in the Moore house. The identity of the killer remains unknown, but legend has it that the victims still walk the halls — and that legend is backed by numerous paranormal investigators who have audio, video, and photographic evidence of paranormal activity. You can tour the house during the day or night, but the real attraction is staying overnight. Sometimes you have to do whatever it takes to scare your sadistic heart. 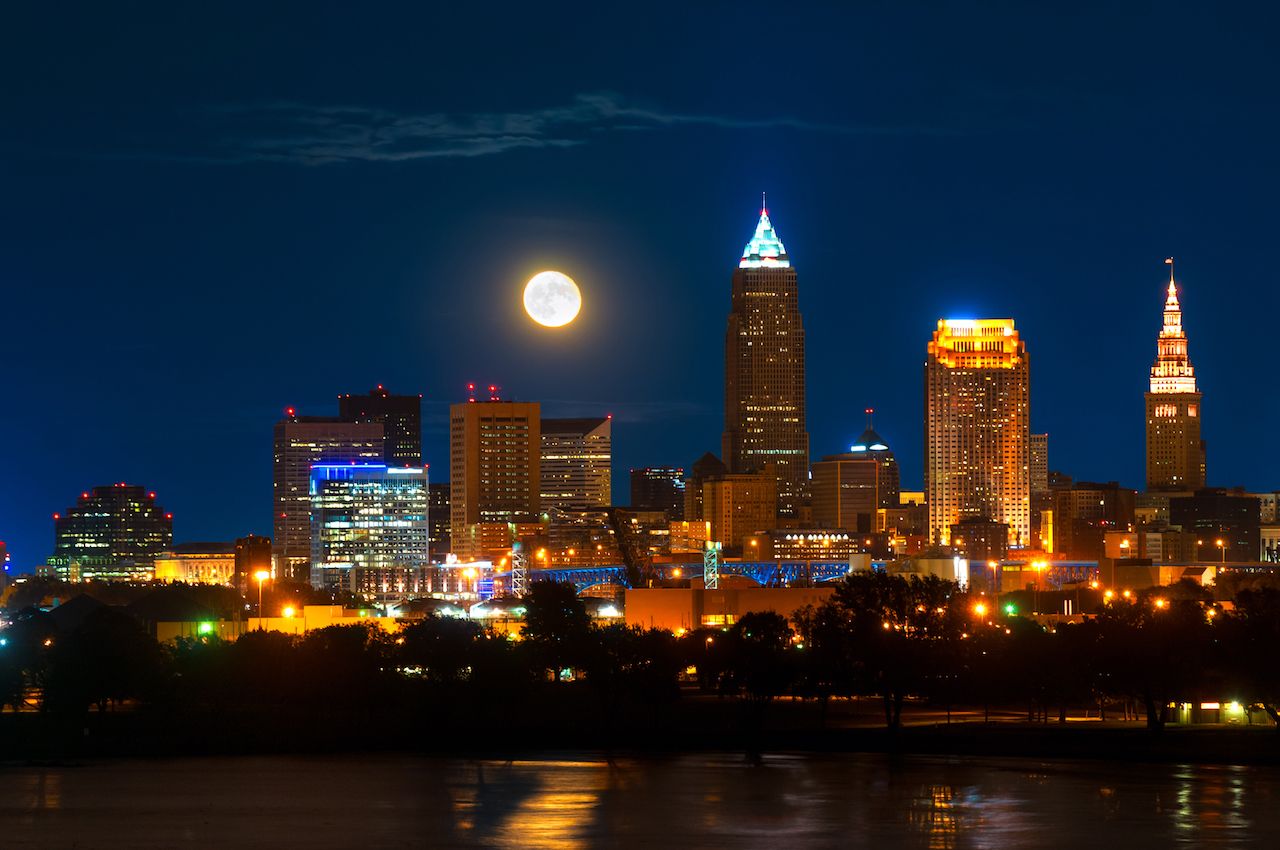 Thirteen headless and mutilated bodies were found on the streets of Cleveland between 1935 and 1938. Whoever did it was never caught, despite Eliot Ness — leader of the famous “Untouchables” who took down organized crime during Prohibition — being on the case. You can take a bus tour that rolls down Broadway and retraces the steps of the “Mad Butcher” to see what Ness saw. At the end, you speak with an expert, and you can even take a stab at guessing who the murderer and some of the unidentified victims were. 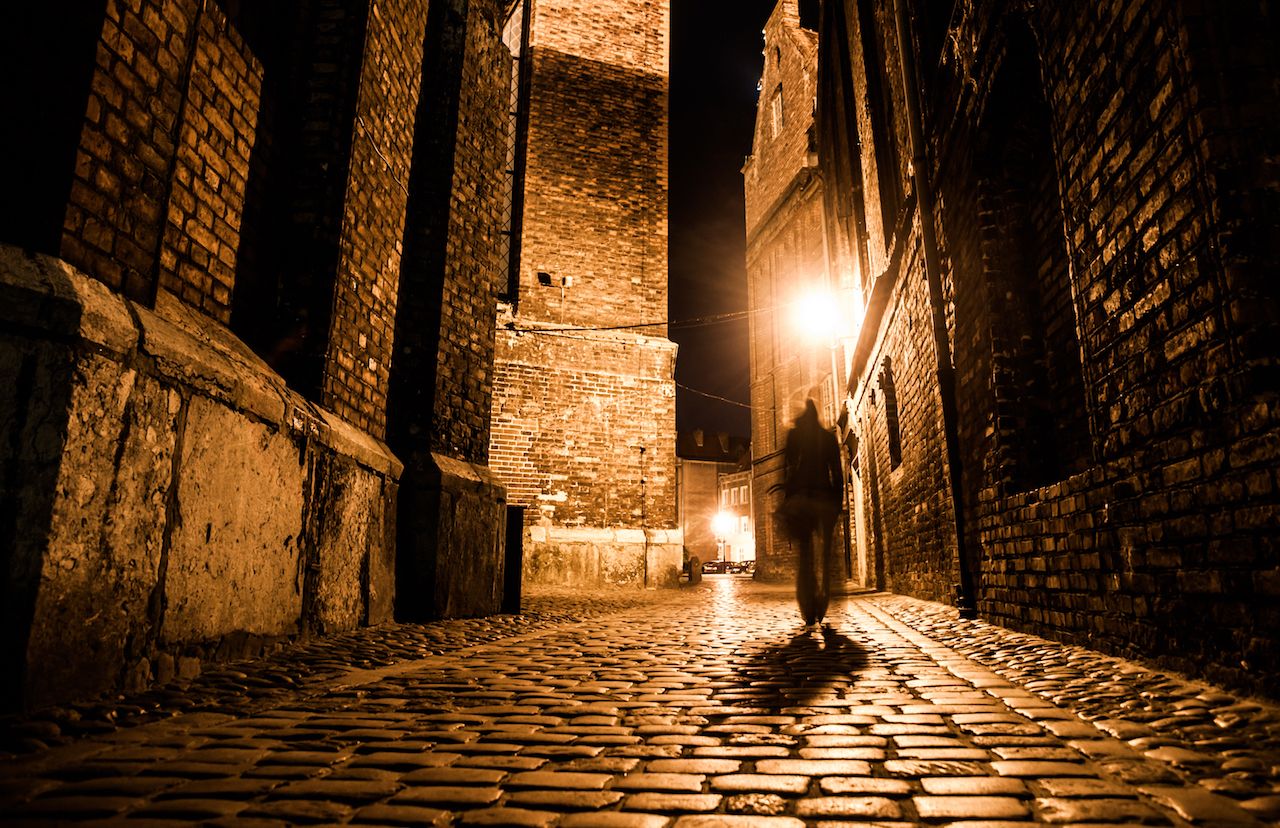 A passion for walking in the footsteps of gruesome murderers isn’t just an American thing. Jack the Ripper, one of the most famous serial killers anywhere in the world, has more than a few tour companies propping up his legacy today. This particular tour uses what it calls “RIPPER-VISION” to give you a new perspective. The murderously named tool is a hand-held projector that contains images and film clips to bring you back to late-1880s London. A “ripperologist” takes you down the backstreets of Whitechapel (the same streets the Ripper would have taken) and illuminates the conspiracy theories of the unsolved Jack the Ripper case.

MoviesLive Out Your Halloween Fantasy in the Colorado Town That Inspired The Shining
Tagged
Entertainment Insider Guides
What did you think of this story?
Meh
Good
Awesome