Slovenia might not historically be known for its culinary tradition, but world-famous chef Ana Roš is making sure that’s changing. Named the World’s Best Female Chef of 2017, Roš owns Hiša Franko, a restaurant in Slovenia’s remote countryside. Unlike most chefs at the height of their trade, Roš doesn’t live in a major metropolitan city, or compete with other top culinary masters in a vibrant restaurant scene. Instead, she has carved out her own corner of the culinary world, setting up shop in the Soča Valley, on the border with Italy, and about two hours away from the capital of Ljubljana. 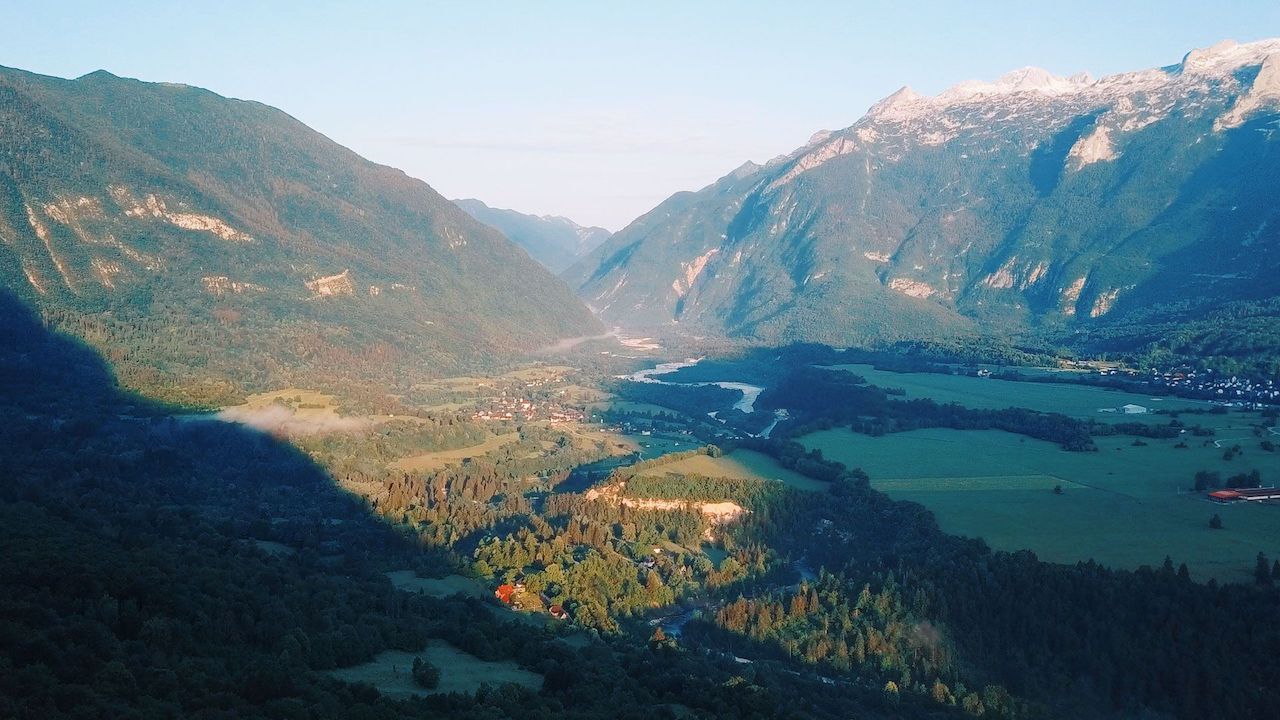 Making Roš even more of an anomaly in her industry, she never apprenticed in a restaurant or received formal training of any kind. “It is very unusual,” she told Matador Network. “I am completely self-taught, and never trained.” This is primarily because she didn’t always intend to become a chef — her extensive studies were paving the path for her to become a diplomat. But this was before she met her husband, Valter, and began working at Hiša Franko, his family’s restaurant. 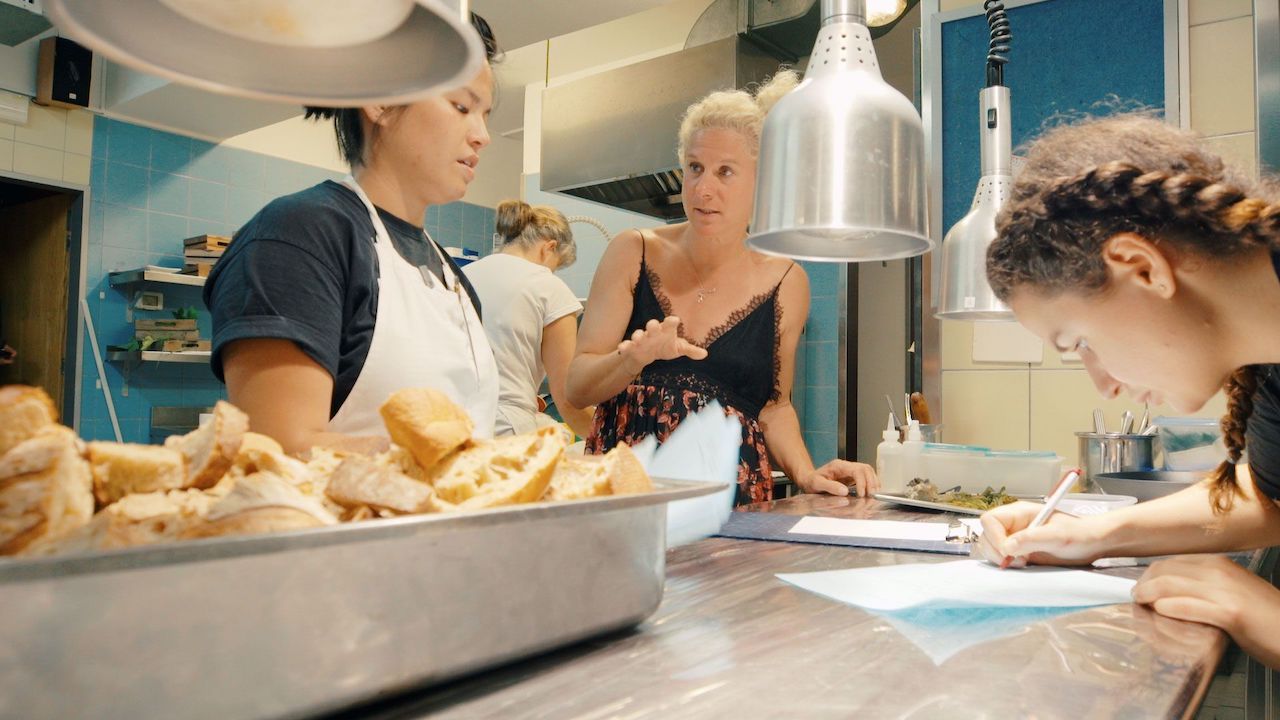 The success of Hiša Franko, and of Roš as its chef, is huge for Slovenia’s culinary reputation. “In Slovenia there is no gastronomic tradition,” Roš explained. “The reason is because we are actually really a huge countryside place, and in a countryside there is no aristocracy, not really a lot of money, and no fine dining restaurants because fine dining is a luxury. It means that the role of the chef is not really that important.”

Roš is certainly doing her part to redefine the role of the chef in Slovenian society. And she’s doing it in her own way. Unlike other chefs, she never traveled the world for inspiration, absorbing techniques and recipes from others — she was too busy running the kitchen at Hiša Franko and taking care of her two young children. It turned out to be a great asset for her as she was forced to develop her craft in relative isolation, without any outside influence. “That was a good thing,” she said, “because you start growing in your own direction, you start cooking from yourself without thinking what would other chefs do.” Cooking in the pastoral Soča Valley has also given her the opportunity to work with local foragers, shepherds, cheese makers, hunters, and fishermen for ingredients, lending an authentic flavor to her dishes.

Roš understands the important role she plays in Slovenia’s evolving culinary tradition, and her broader role in inspiring female chefs worldwide. She calls herself both a cook and a chef, and she summarized her life in the Soča Valley by saying, “I live in Hiša Franko, I work in Hiša Franko, and I dream of Hiša Franko.”

Restaurants + Bars9 White-Hot Chefs and Restaurants To Check Out in Ireland NOW
Tagged
Food + Drink Slovenia
What did you think of this story?
Meh
Good
Awesome