Home to Half Dome and the site of the Oscar-winning film Free Solo, Yosemite National Park sees millions of visitors every year. It’s one of the most famous national parks in the world and, because it’s just a four-hour drive from San Francisco, gets extremely busy during hiking season. 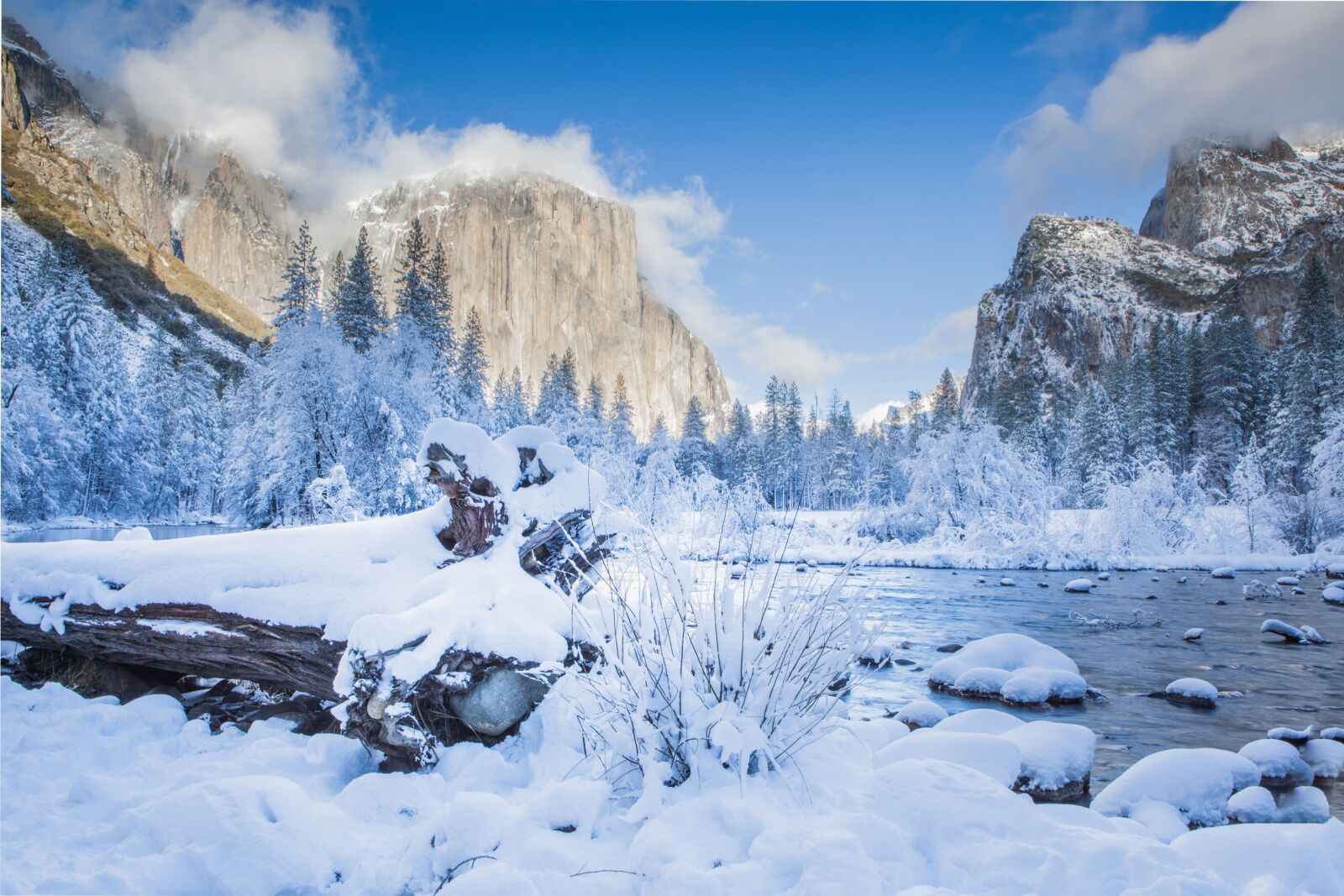 When visitors head to Yosemite, they typically explore the park’s famed trails, take tours of the valley, and camp in designated areas brimming with like-minded outdoorsy folks. But what many don’t know is that within Yosemite’s boundaries is the oldest ski resort in California: Badger Pass Ski Area.

You may have wanted to visit Yosemite for the abundant summertime hiking trails and thundering waterfalls, but after reading this guide on Badger Pass Ski Area, you might decide that a winter visit is for you. It’s one of the most unique winter experiences in any of America’s 63 national parks. 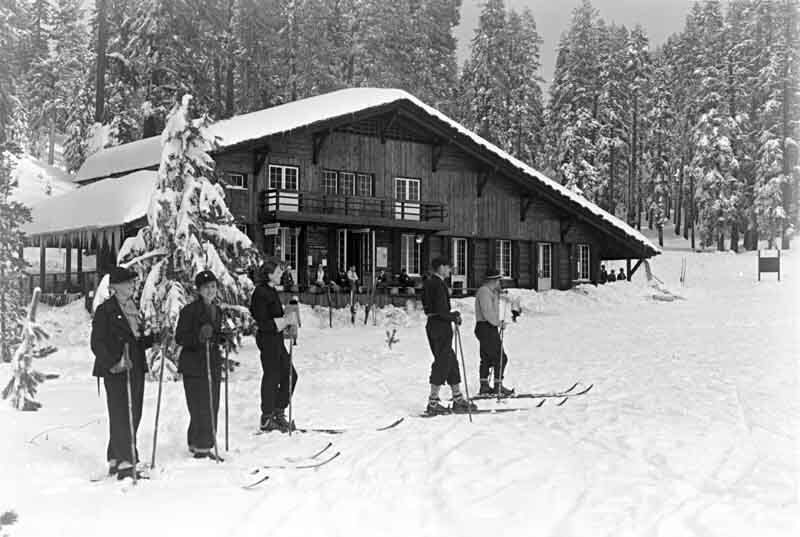 One of only three lift-serviced ski resorts in a US national park, Badger Pass Ski Area opened in 1935. Snowsport development had actually begun in Yosemite years prior, with staff leading snow excursions for guests. There was already a small ski hill and jump being constructed near Tanya Creek Bridge by 1928, and it actually made a bid for the 1932 Winter Olympics.

Almost 100 years later, after surviving the Great Depression and a legal dispute over the name (it was temporarily known as “Yosemite Ski and Snow Area,” Badger Pass Ski Area is still open to the public for downhill skiing, snowboarding, cross-country skiing, and family-friendly tubing.

What to expect on the hill 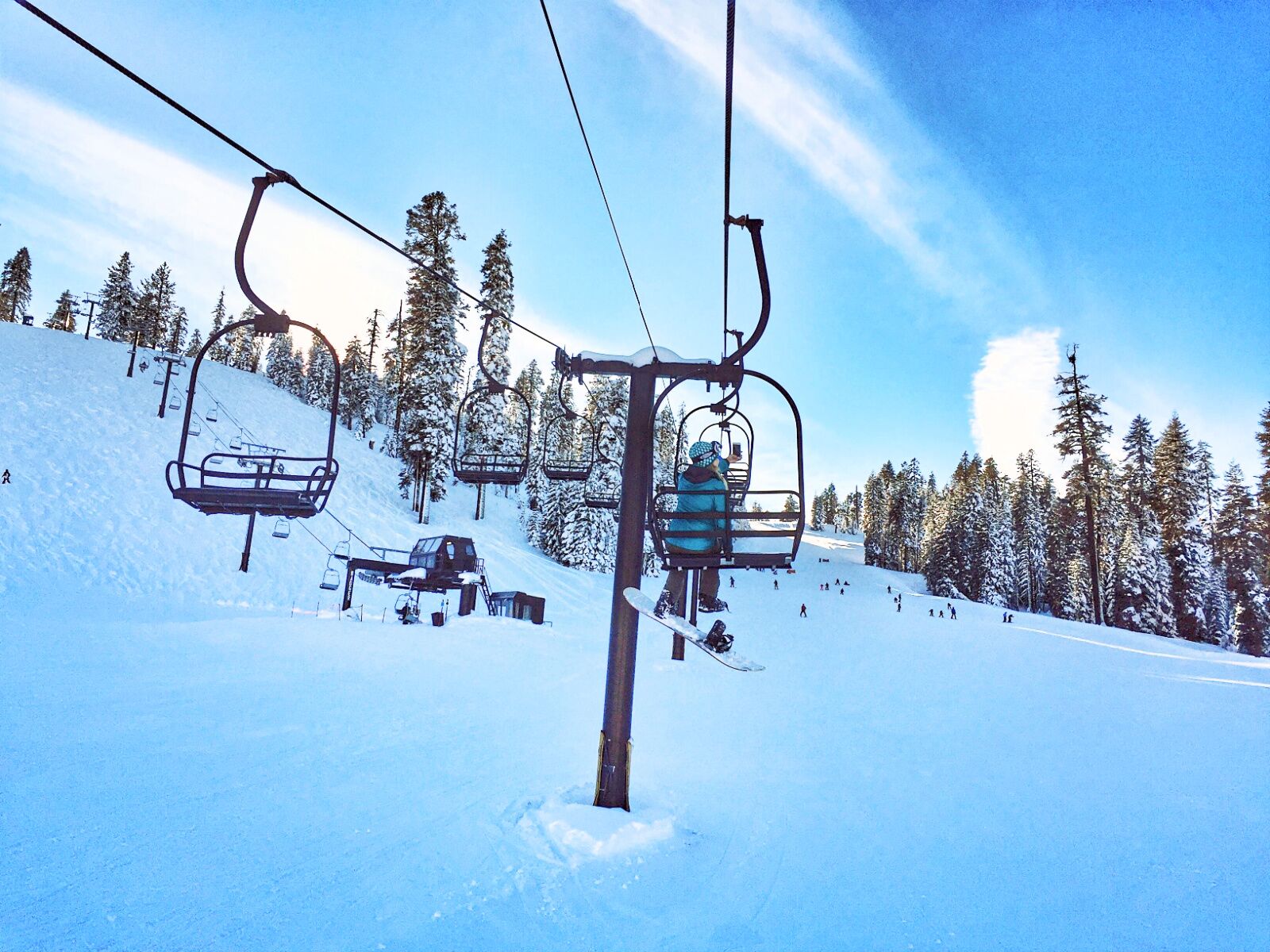 Even folks who have visited Yosemite for years may not know that a ski resort exists within its borders. Though hiking and sightseeing are still possible during the winter, Badger Pass Ski Area offers the perfect location and scenario for visitors to try skiing. Extremely affordable lift tickets (starting around $62 a day; less than a third of the price for many resorts in the US) and gear rental facilities at the base make it an easy place to spend an afternoon.

Not only can you try your hand at skiing without paying an arm and a leg, but if you aren’t in love with downhill skiing or riding (or just won’t want to spend an entire vacation skiing), Badger Pass Ski Area does have the unique trait of being located inside a world-renowned national park. You’re able to spend a day or two at the resort and the rest of your time exploring the park. The mix of skiing near winter sightseeing also provides a rare experience when traveling with friends or family: everyone can find the perfect winter wonderland, whether they’re skiers or not. No one gets the short end of the stick.

Badger Pass isn’t huge, with five chairlifts servicing 10 ski runs. A third of the resort is for beginners, and another 50 percent is for intermediate skiers and riders — meaning Badger Pass has ample terrain for folks who don’t necessarily live and breathe skiing. The Badger Pups program also creates a safe space for kiddos aged four to six to learn skiing and snowboarding with patient instructors while adults hit the slopes. That said, even experts will want to spend a few hours at Badger Pass Ski Area, because how often do you get to ski inside a national park?

Badger Pass has a small cafeteria, but it may be easier to just pack a lunch or bring snacks.

Hotels and rustic camping options are available within Yosemite National Park, and though staying in the park is a memorable experience, you’ll pay for convenience. The hotels can get expensive.

No overnight lodging is available at Badger Pass Ski Area, but Yosemite West is just a snowball’s throw from the resort, where you’ll find plenty of home rental and lodging options. Nearby towns like El Portal also have rental homes and hotels that vary in both price and size, and a little further out are cool options like the Airstream trailers and glamping tents at Autocamp Yosemite.

Getting to Badger Pass Ski Area 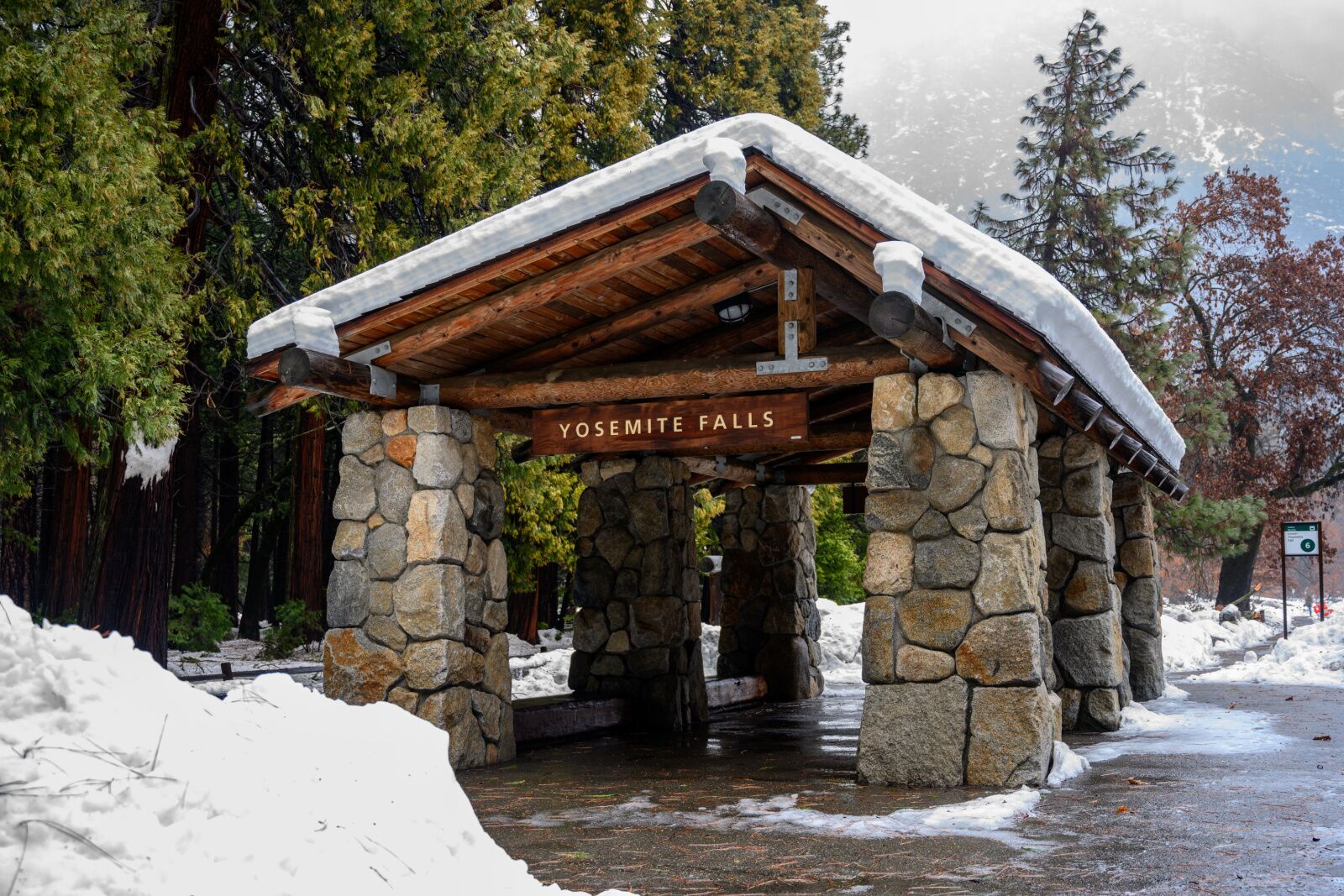 To help protect the park, it’s always better to minimize the number of cars on the road. You can catch a free (yes, free) shuttle bus to the Badger Pass Ski Area from multiple stops in Yosemite Valley, which is highly advisable if you don’t feel like looking for parking or driving through snow.

If you are driving, Badger Pass Ski Area is on Glacier Point Road, about five miles past the turn. Make sure your car is safe for winter driving (which may mean having AWD and snow chains), and check local winter road regulations.

Getting to Yosemite National Park

When traveling to Yosemite from out of state, most fly into either San Francisco (a four-hour drive to the park) or Los Angeles (a five-and-a-half-hour drive to the park). However, the lesser-known Fresno Yosemite International Airport is also an option. It’s the closest airport to Yosemite and is less crowded and stressful than flying into SFO or LAX. The fact that it’s only two hours from the park also leaves more time to spend in the park.

All airports have car rentals, or you can take Amtrak to the Merced Train station, then switch to a free Amtrak bus to the park.

Note that Tioga Pass Road into the park is closed during the winter, so you cannot access Yosemite from areas to the east (like Lake Tahoe or Bridgeport).