Napa is famous for its cabernet sauvignon. And with that fame comes a string of visitors who seek out the wines they’ve heard others were enjoying. But for a trip that highlights another side of Napa, you should seek out the wineries making merlot.

If you’re a wine drinker, then there’s a good chance you already have an opinion about what’s being made in the country’s most famous wine region. Maybe you even have a set opinion on merlot — perhaps one subconsciously (or consciously) influenced by a single line from the movie Sideways. Napa’s merlot hasn’t historically gotten a whole lot of credit as more than a blending grape despite producers making world-class varietal merlot in the region.

Joshua Lowell, general manager at Sullivan Rutherford Estate, says the times are changing (albeit slowly). And the winery is investing prime real estate into ensuring its merlot can stand up in quality, price point, and every other aspect as its cabernet. 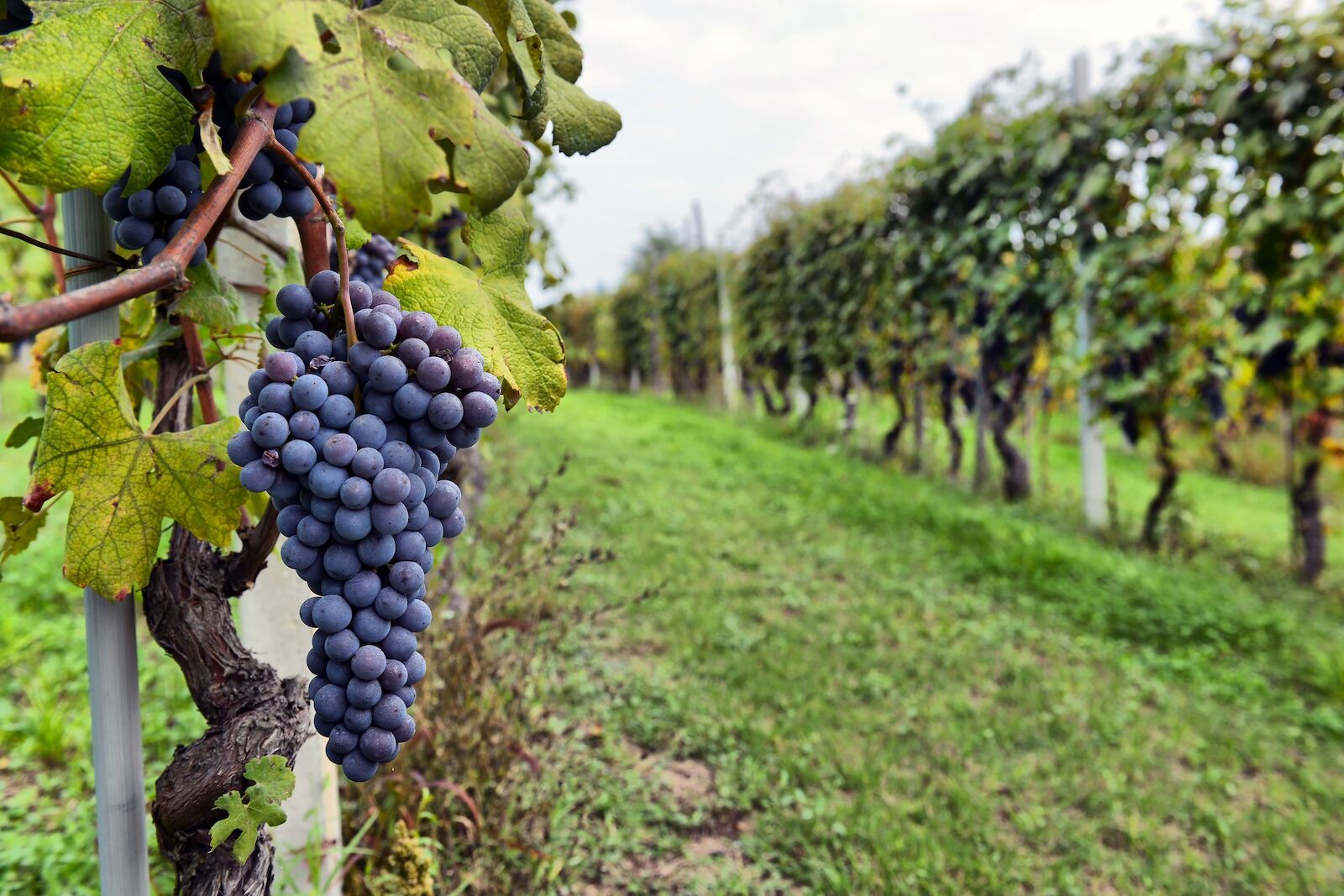 Lowell moved to Napa more than 20 years ago. He started working at Sullivan Rutherford Estate about three and a half years ago to help breathe new life into the historic brand after Juan Pablo Torres-Padilla purchased the winery.

Like much of Napa, most of the Sullivan Rutherford Estate property was planted with cabernet sauvignon. Yet digging into the wine library, Lowell, Torres-Padilla, and others at the winery noted that production was focused on merlot when Jim Sullivan first planted in the 1970s. What’s more, some of the old merlots had aged really well, in particular the wine from 1982 and 1984, which are not considered especially great vintages in the region.

“It was intriguing to see and ask, ‘ok, why did they plant merlot in those early days,’” Lowell says.

The past became a guide to the future.

“I sat down with ownership and said, ‘I believe we can make merlot just as compelling as cabernet sauvignon, but it doesn’t make sense from a business standpoint unless we’re willing to charge as much for it as we do cabernet,’” Lowell says.

The team released a reserve merlot wine made from the 2013 harvest that ended up being one of Lowell’s favorite wines. “I thought that there was a huge opportunity for merlot,” Lowell says. “I don’t agree with the notion that merlot should just be this soft, simple, crowd-pleasing red wine.” 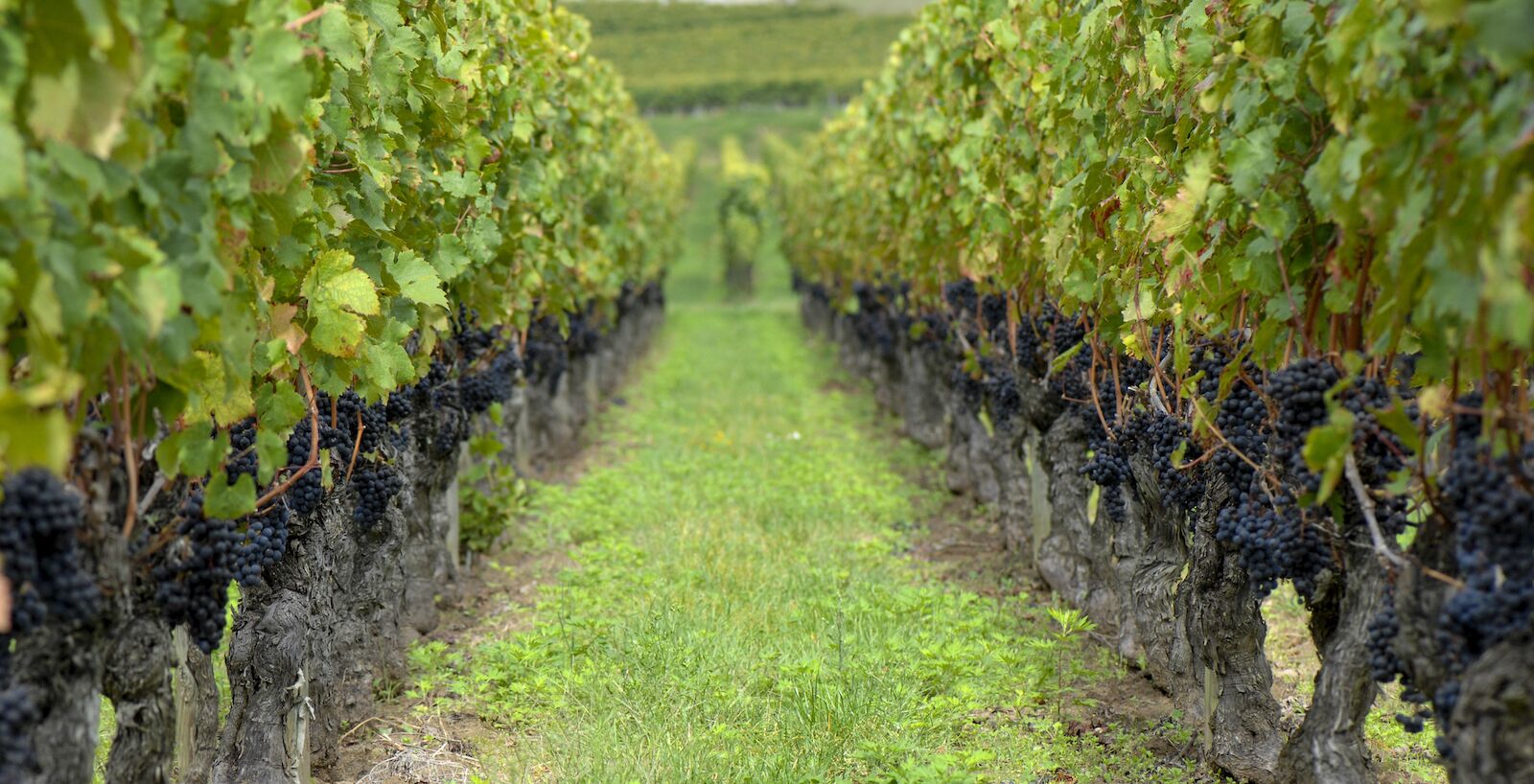 Merlot originally comes from Bordeaux, and was first mentioned by name in 1784, according to Napa Magazine. The grape became popular over time as one that can add a silkiness to red blends, with full-bodied dark and red fruit flavors like plum, blackberry, strawberry, and raspberry. Merlot made it to the United States with other French grapes and winemaking styles. California slowly, and then very quickly, became the country’s premier grape growing and wine making region in the mid 1800s. Merlot plantings, however, remained limited over the following century until a brief spike in popularity.

According to Guild Somm, merlot plantings in California went from between 2,000 and 4,000 acres in the 1980s to nearly 50,000 acres in 2000. Merlot at that point was popular at restaurants and bars as a by the glass offering, and there were a few premium producers putting out varietal merlot wines. A 60 Minutes segment in 1991 on “The French Paradox” popularized the idea that red wine could be healthy and also provided a boost to sales of red wine — merlot included.

Merlot hit its roughest years in the US in the mid-2000s. Many blame this in part on the movie Sideways. The lead character Miles, played by Paul Giamatti, is a wine snob who at one point emphatically exclaims, “If anyone orders merlot, I’m leaving. I am not drinking any fucking merlot!”

According to Napa Magazine, the merlot market lost $400 million over the next decade and California acreage decreased by 10 percent by 2010. 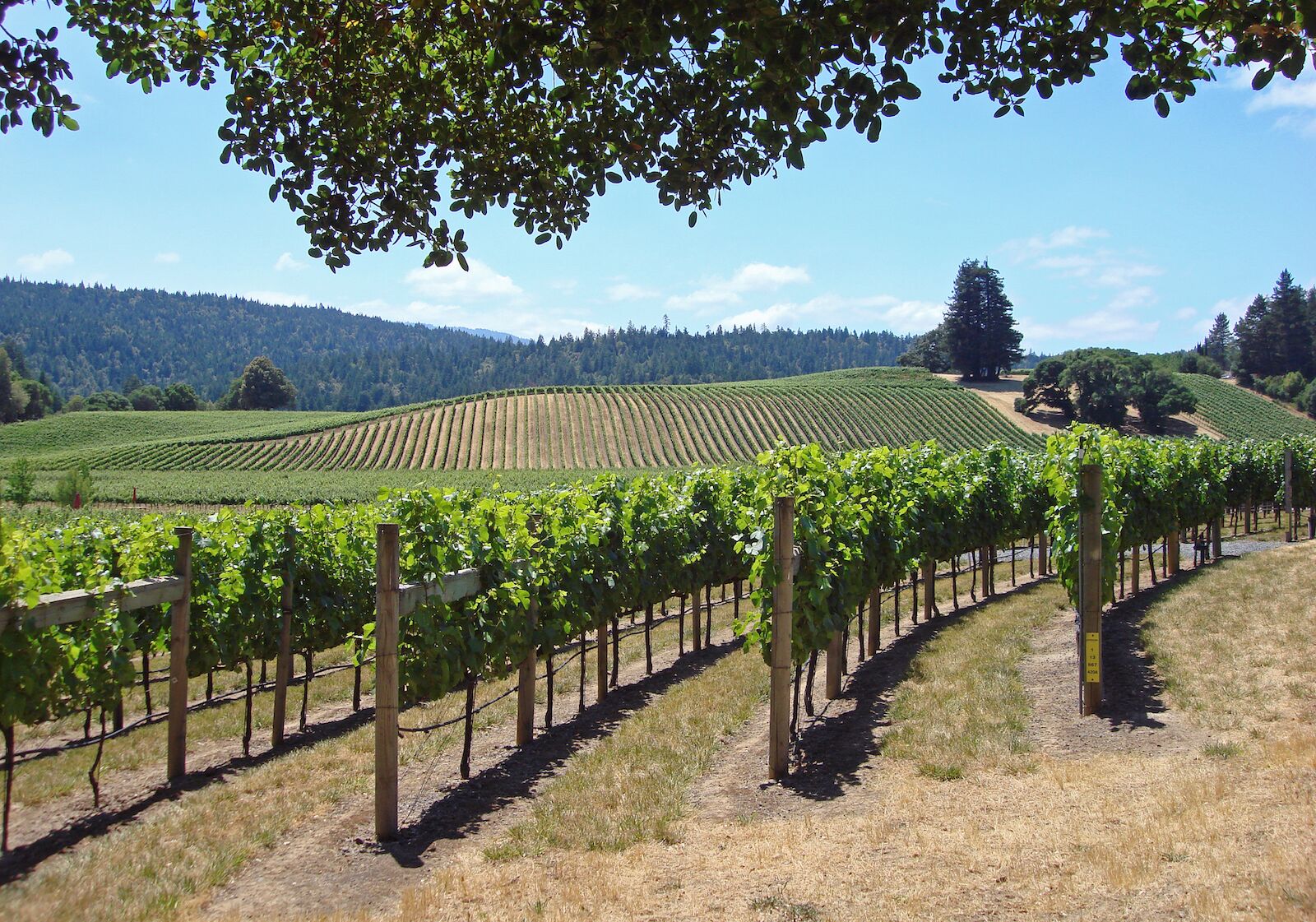 “No one will really know, but it would be too simplistic to say the movie Sideways killed merlot,” Lowell says.

He adds that “the movie didn’t crash it, the poor quality of merlot crashed it, and that’s probably why it was easy for the writers of that movie to choose merlot because they knew it was on its downward trajectory already.”

These days, merlot is the third most planted grape in Napa after cabernet sauvignon and chardonnay. It amounts to only nine percent of the vineyards.

Cabernet commands a higher price, so it’s only reasonable for growers to focus on what will give them the best return on their expensive land. Plus, a lot of the cabernet from Napa is undeniably some of the best in the world.

“Napa is a little different than the wine industry as a whole just because the cost of land,” Lowell says. “It’s a pretty limited space where we can’t just plant new vineyards anymore.”

Wineries like Sullivan Rutherford Estate that have dedicated prime land to merlot, however, are making varietal merlot that can easily compete with the joys of a Napa cab. 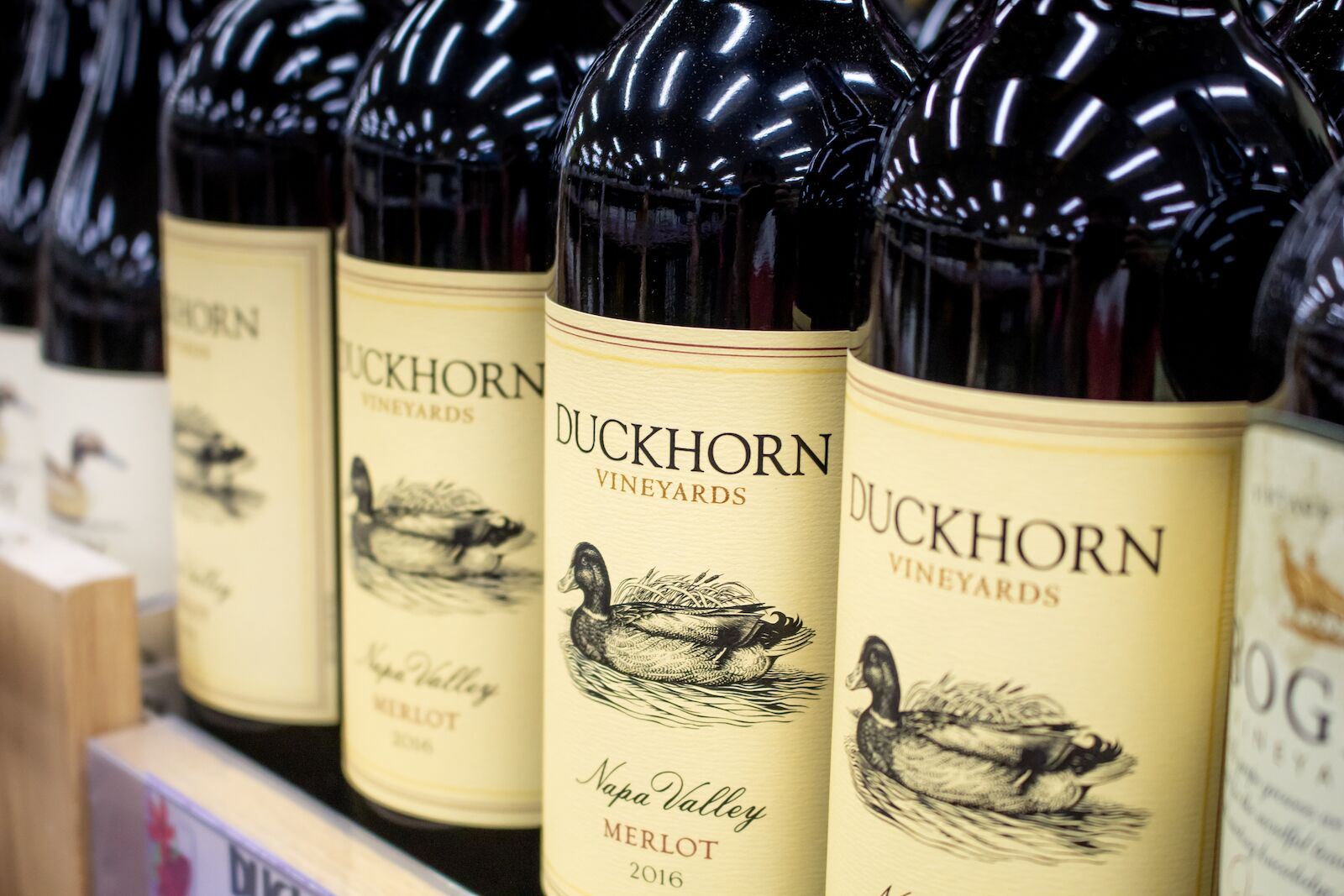 Anyone who wants to experience the full flavors of Napa on their next trip would be remiss not to seek out some of the best varietal merlots in the region.

Duckhorn Vineyards: This historic vineyard has made merlot since it started in 1976. The Napa Valley Merlot from its Three Palms Vineyard is a standout. Open daily with tastings by appointment only.

Clos Du Val: While better known for its cabernet, Clos Du Val makes an affordable estate Merlot that shouldn’t be missed. Open daily with guided tastings by reservation and a patio for sipping and unguided tastings.

For the Other Side of California Wine Country, Turn To the State's Brandy