Often, when drinkers think about the origin of their favorite gin, they think about England. The country created and popularized London Dry, which is arguably the most famous gin style. Yet just north in Scotland, some of the world’s best gin is being produced in the shadow of the region’s whisky scene.

Scottish distillers have made gin for centuries, and Scottish people have long enjoyed it. But before the Scottish gin industry came of its own, it was supplementing the gin distilleries of England. “As far back as the 19th century, many would supply London distillers with the raw spirit for the creation of gins bearing famous London names,” said Lesley Gracie, the master distiller at Scotland-based Hendrick’s Gin who is responsible for creating the first Hendrick’s recipe.

High-quality gin has seen a resurgence in the past decade or so, and Scottish distillers have used their extraordinary wealth of distilling knowledge to create exciting new flavors. Hendrick’s, which is owned by William Grant & Sons, was the first of this new breed of craft gin, infusing its spirit with the essence of cucumber and rose petal. “We opened more eyes as to what could be done with gin to create amazing tastes for cocktail bartenders and gin drinkers alike,” Gracie said. Hendrick’s success inspired other craft gin distillers in Scotland, and “as the world discovers more about gin and the multitude of excellent producers out there, Scotland is enjoying more recognition for its premium gin production.” 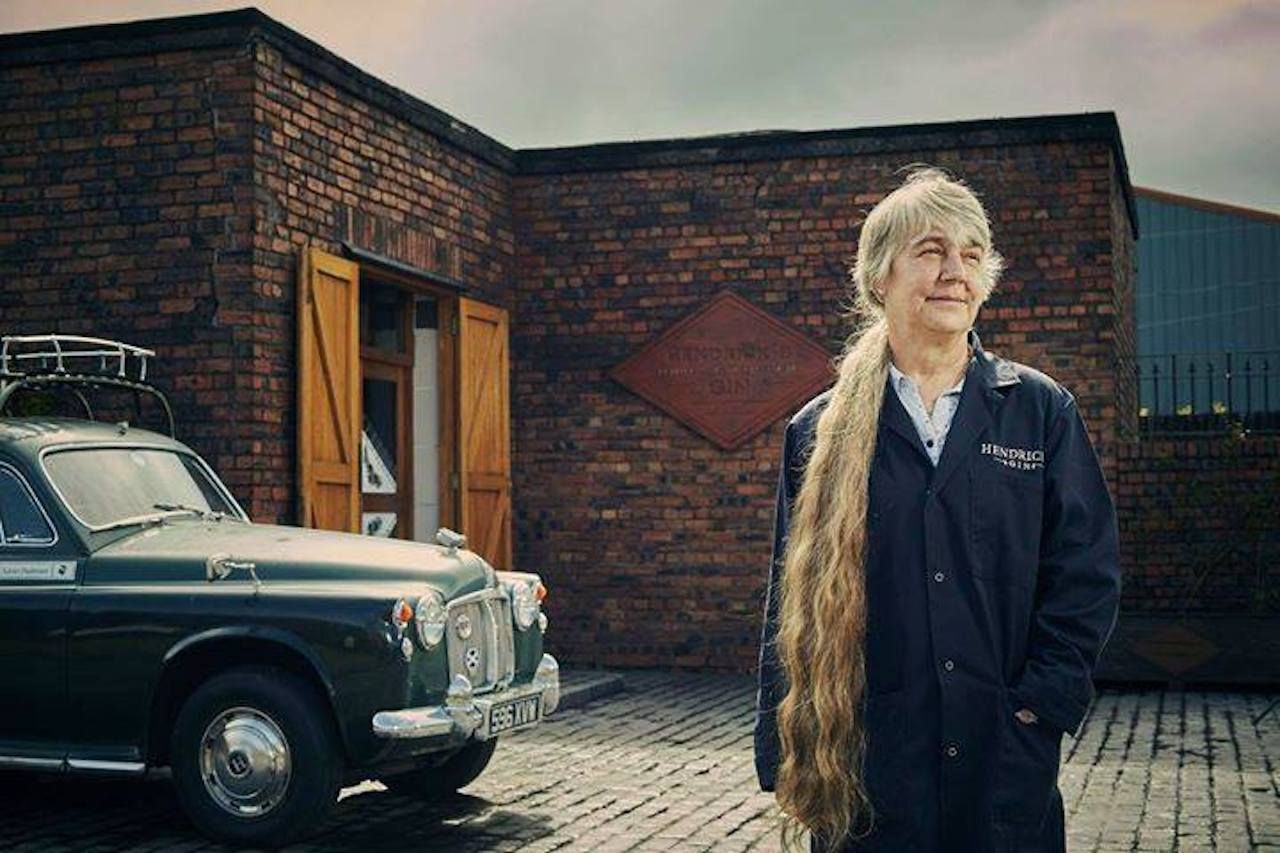 It wasn’t always an easy transition for Scotland’s whisky distillers. When Bruichladdich, a whisky distillery on Islay owned by Rémy Cointreau, started making The Botanist Gin in 2010, it was a controversial move for a whisky distillery. “There were only a handful of producers making gin in Scotland at that time,” said Adam Hannett, head distiller of The Botanist. “Nowadays, The Botanist is being exported to 66 countries worldwide, which has helped to put Scotland on the map for gin.”

The European Union regulates gin production and classifies the final spirit based on the production method. One of these classifications is London Dry Gin, which doesn’t necessarily reflect the geographical origin, but does describe how the gin is made. The juniper-dominant gin must be distilled to a minimum of 37.5 percent ABV (40 percent in the US) and can’t have any added sweeteners or sugar. Tanqueray is one of the classic examples of London Dry. Although it was originally produced in London, it’s now made near Edinburgh in Scotland.

“The definition of gin requires that the final product must be predominantly the aroma and flavor of juniper, but can contain any other botanicals,” Gracie said. “Therefore Scottish distilleries began experimenting with botanicals, both indigenous and exotic, to create more complex spirits.” 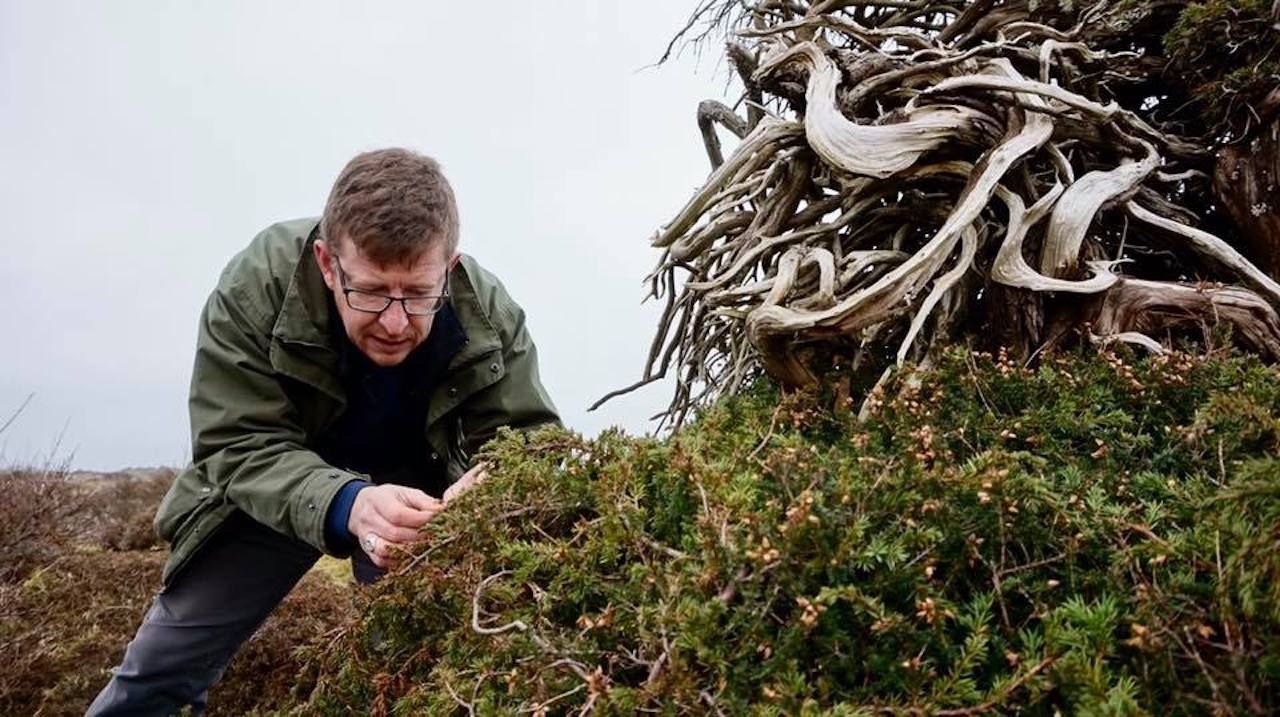 So how do you know if you’re drinking a Scottish gin? It’s not always an easy answer. “I wouldn’t say there is a particular style to Scottish gin,” said Gracie. “The fun of gin making is the experimentation through the distillation process of new and novel botanicals and ingredients.”

This experimentation has led some to call for a distinct gin categorization in the country. “I think there’s an argument for a Scottish Gin category,” said Hannett. “There aren’t the regulations on gin that there are on whisky — any gin can say it’s Scottish, when in fact it isn’t distilled here at all.”

There are now a number of Scottish craft gin distilleries that make spirits with local botanicals, leading to gins with local provenance. The best of them will make you wonder why Scotland isn’t yet as famous for its gin as it is for whisky. 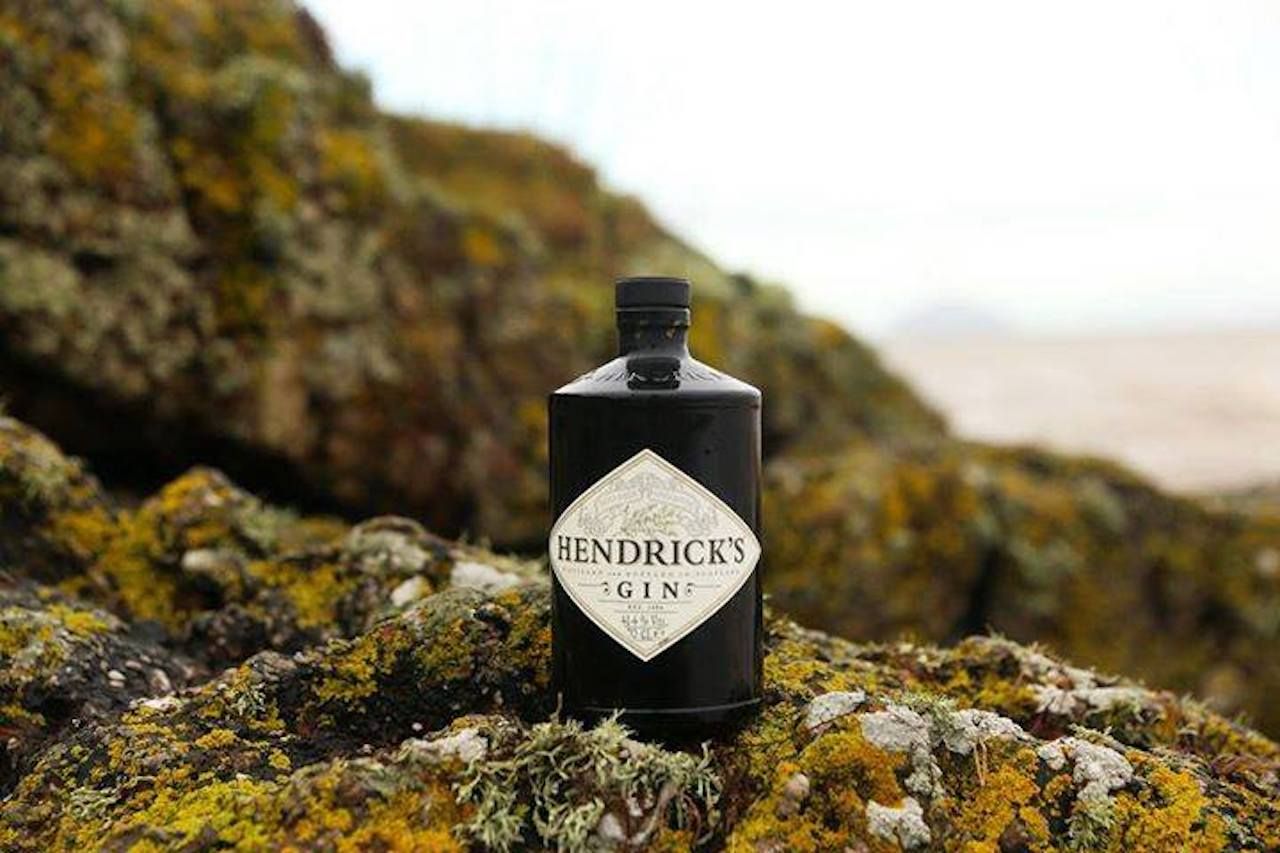 Hendrick’s: First released in 1999, Hendrick’s is one of the most popular gins in the world. It’s made with juniper, angelica root, coriander, and citrus peel like many London Dry style gins, but also has rose and cucumber to round out the flavor profile. In addition to the classic bottling, Hendrick’s recently released Midsummer Solstice (a limited-edition floral gin) and Orbium (the original recipe with the addition of quinine, wormwood, and lotus blossom).

The Botanist: The Botanist is made by Bruichladdich on Islay off the northwest coast of Scotland. The island is famous for its peaty whiskies. While The Botanist strays far from Islay’s smoky tradition, it has another connection to the region — 22 hand-picked local botanicals, including apple mint, creeping thistle, heather, and wild thyme.

Caorunn: Made at the Balmenach Distillery in the Speyside region of Scotland. Caorunn is Gaelic for rowan berry, which is a plant with a long history in Scottish folklore. Ten other botanicals (four locally foraged and six traditional ingredients like coriander, orange peel, and angelica root) are also added. The essence of the botanicals is infused into the gin using the world’s only working copper berry chamber, which dates back to the 1920s. 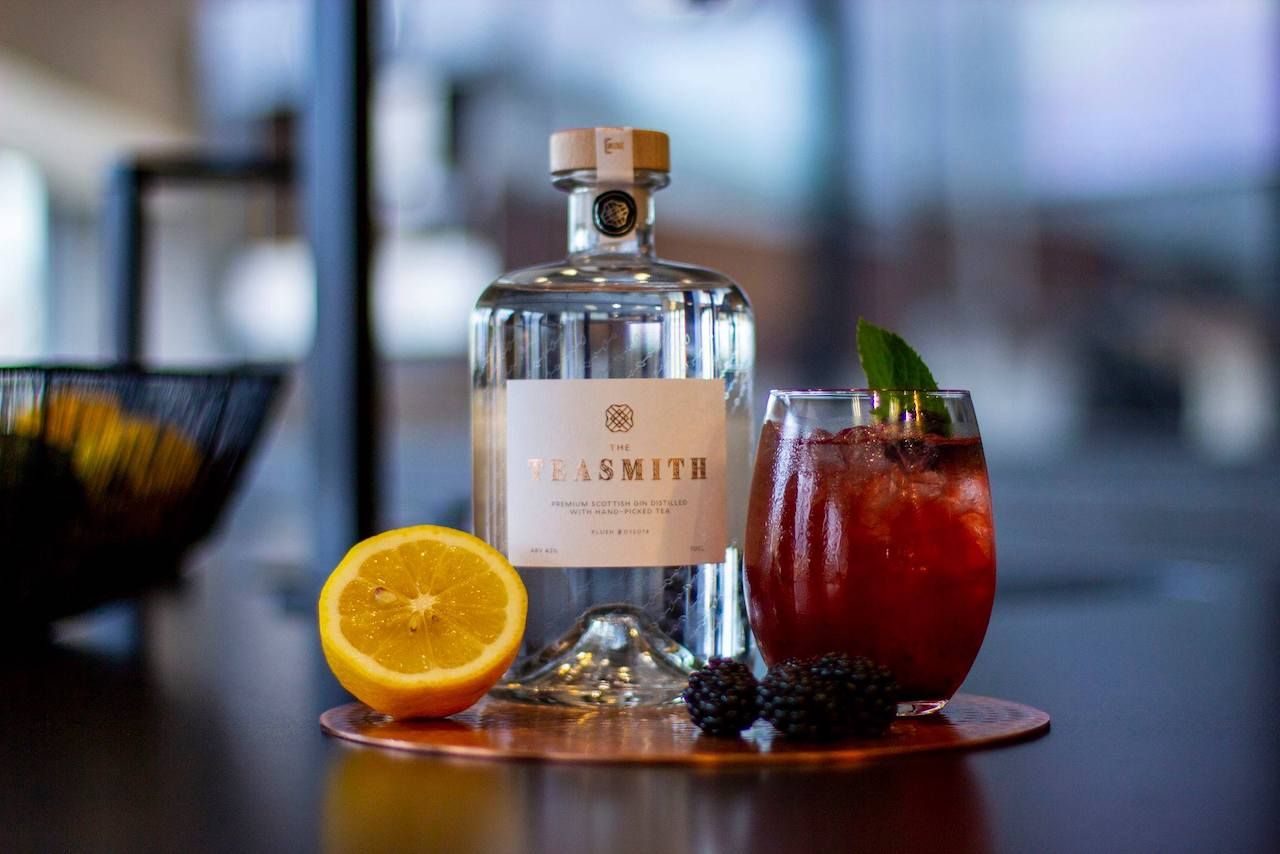 Teasmith: While Hendrick’s made a reputation for its use of cucumber and rose, Teasmith adds another distinctive ingredient: hand-picked tea leaves. On top of juniper, orange peel, coriander, and grains of paradise, Teasmith adds tea leaves from Sri Lanka. The brand started in 2015 with the goal to make a gin inspired by its location near Aberdeenshire. The tea connection comes from a man from the region who, in 1867, helped kickstart the Sri Lankan tea trade.

Pickering’s: The first gin distillery in Edinburgh in 150 years, Pickering’s gin is based on a family recipe written in Bombay, India, in 1947. The botanicals used are juniper, coriander, cardamom, angelica, fennel, anise, lemon, lime, and cloves. The distillery opened in 2013 and quickly became a favorite at spirits awards and competitions.

Food + DrinkHaggis and Other Traditional Scottish Foods To Add To Your Bucket List
Tagged
Spirits + Cocktails Scotland
What did you think of this story?
Meh
Good
Awesome