Despite the fact that human populations are rising along with global temperatures, political leaders seem opposed to policies that keep our shared resources intact, and the mass pollution of our planet seems to be ever-increasing, there’s hope.

In 2018, wildlife won in more ways than one and every little victory must be celebrated. From dedicated conservationists to passionate volunteers, those who heed the call of the wild ensure future generations of the planet’s biodiversity for every person and animal on it.

Check out the wildlife wins of the past, and get inspired for how you can help animals in the coming new year. 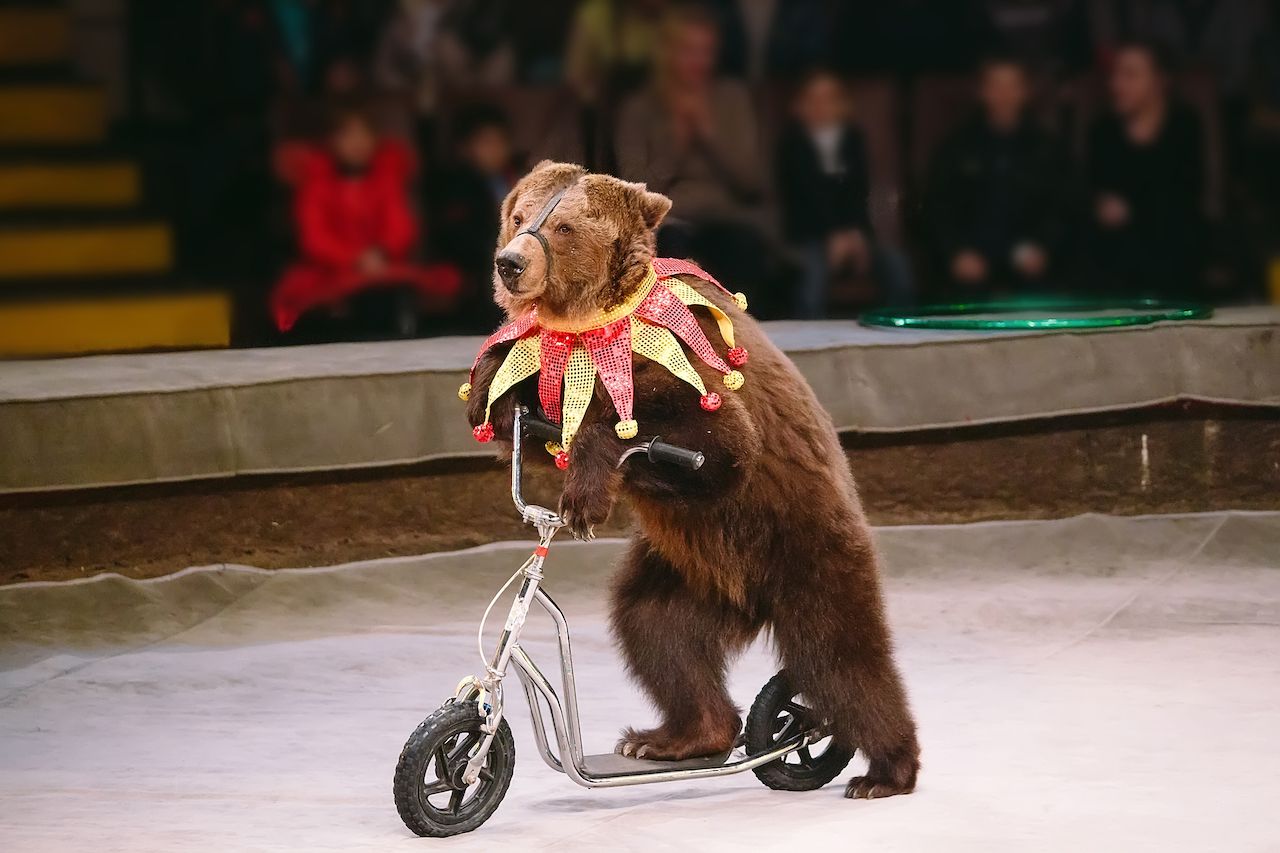 Bears on bicycles and exhausted elephants may still be imprisoned and exploited for the fleeting joy of those who attend the circus, but not in New Jersey or Hawaii. Both states signed measures which prevent any circus from incorporating wild animals into its act, setting a historic precedent which other states will ideally follow. 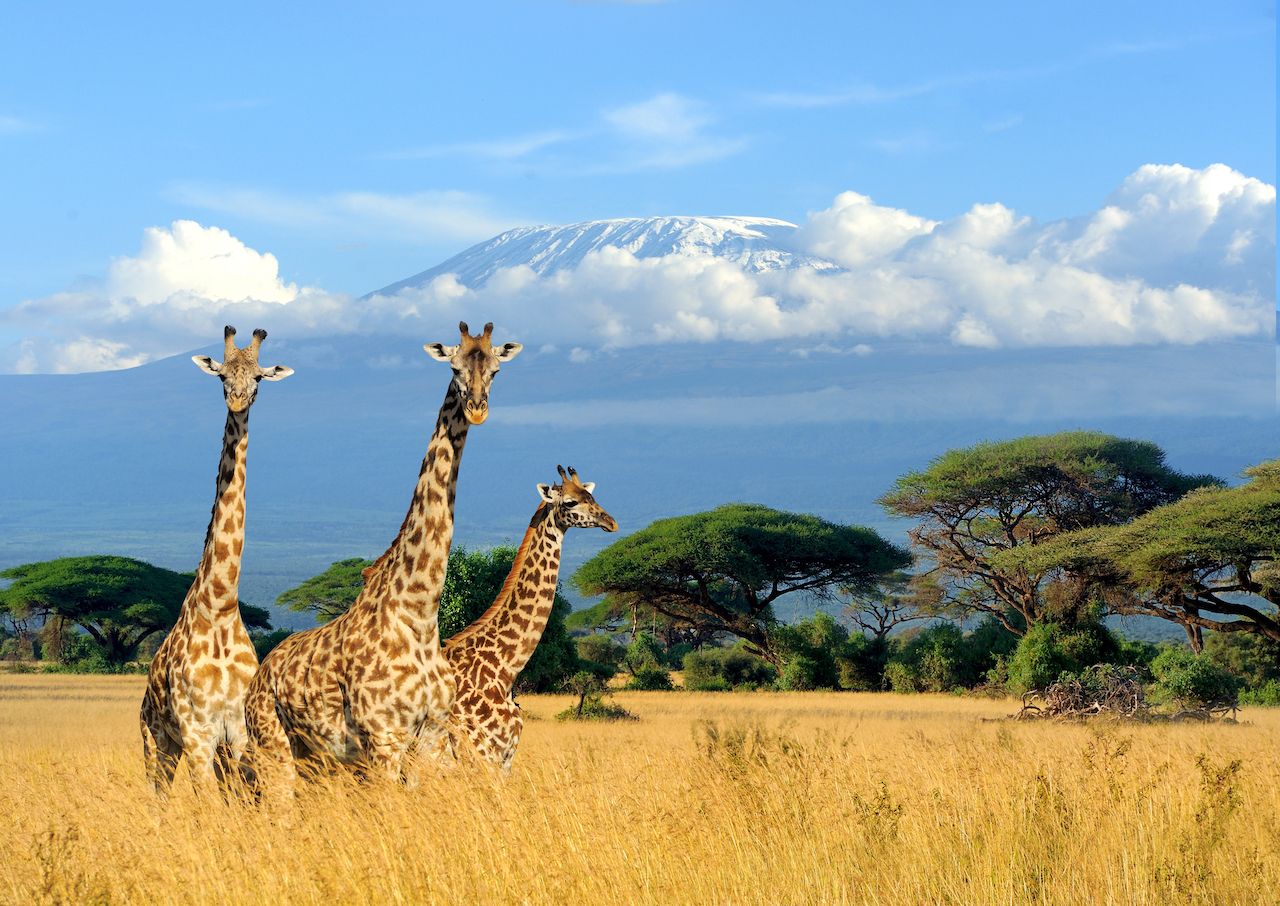 In acknowledgment of one of the country’s greatest treasures, Kenya has replaced portraits with wildlife on its coins. Lions, elephants, giraffes and other notable African animals replaced former leaders in an effort to properly honor those who drive Kenya’s economy, and promote their conservation. 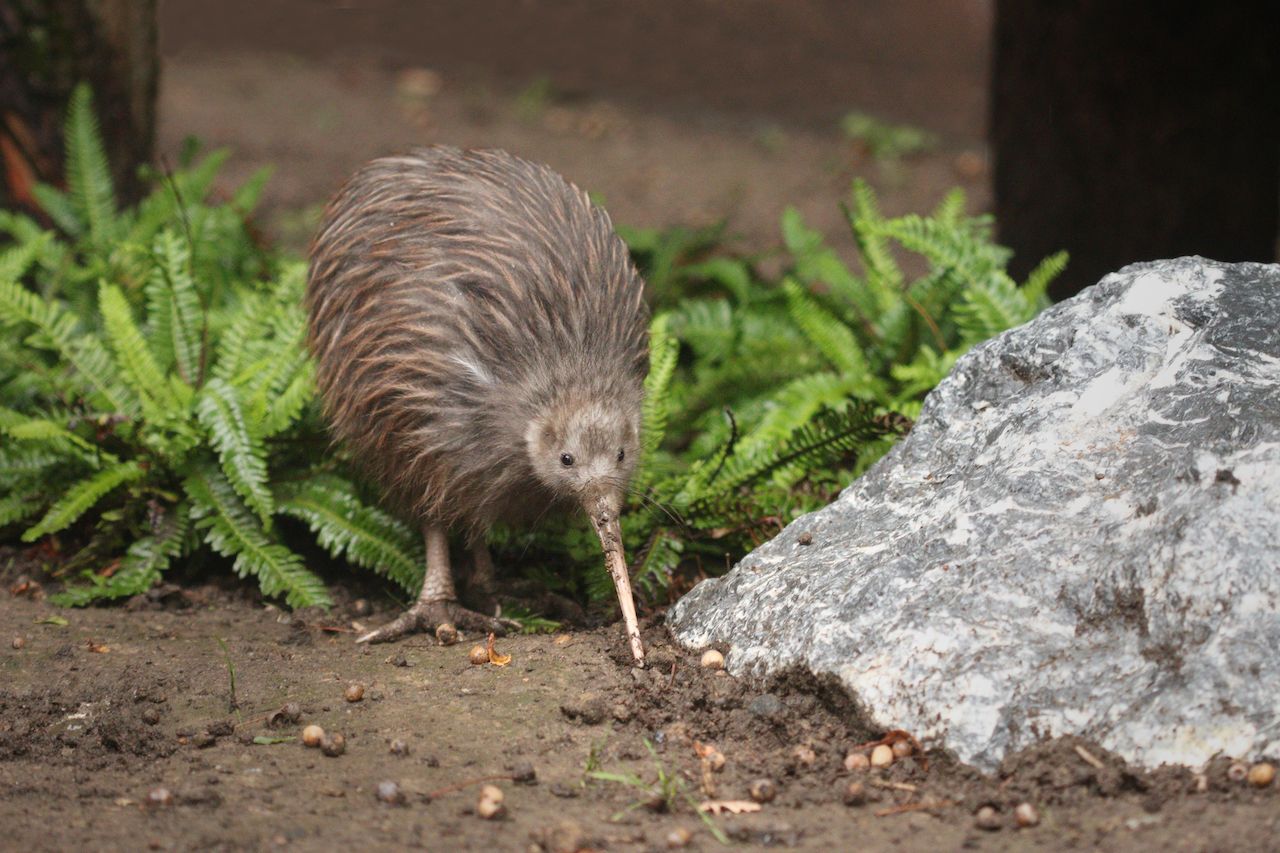 The colonization of New Zealand in the late 18th and early 19th century brought predators to the islands unlike anything the local wildlife had seen, let alone evolved to defend against. Thanks to the tireless effort of the country’s conservationists, the endemic Kiwi bird — the ancient, flightless, nocturnal bird that is a symbol of New Zealand — will soon be adding its voice to the chorus of songbirds in Wellington, the nation’s capital, with assurance that they will thrive.

4. The Southern ocean is safe from Japan’s whaling. 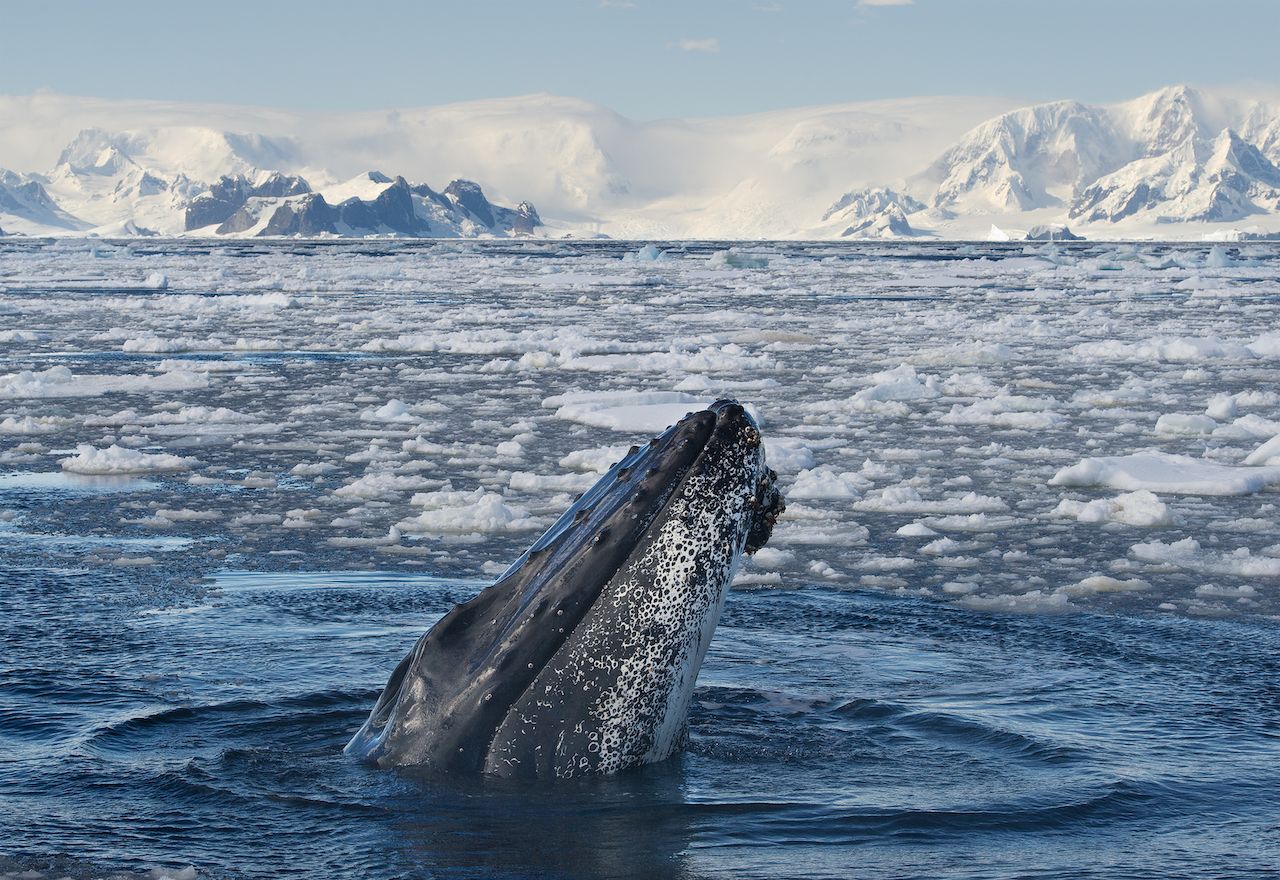 This is a good example of a silver lining on an otherwise very stormy cloud. While Japan is going to great lengths in order to continue practicing the commercial hunting of Earth’s largest mammals, it won’t be doing its dirty work in the Antarctic Ocean any longer.

5. Rhino horn is no longer being trafficked at auction houses worldwide. 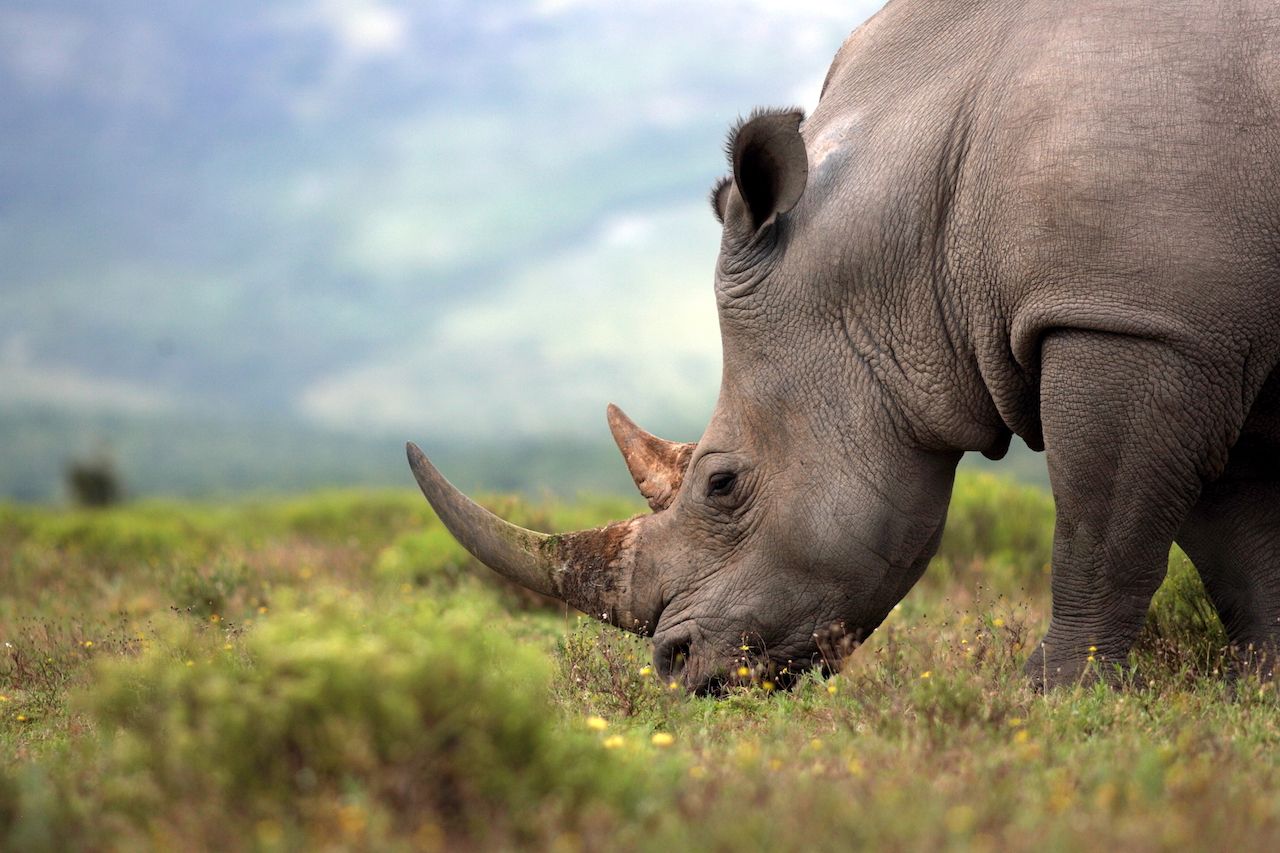 The sale of rhino horn at sophisticated, international auction houses perpetuates the idea of the animal’s appendage as valuable and desirable, which is why the decision from said auction houses to quit peddling it is such a milestone. Sotheby’s and Bonhams will no longer participate in the auctioning of any artifacts containing rhino horn, hopefully sparing a few wild rhinos from the hands of poachers.

6. More of the Amazon is protected. 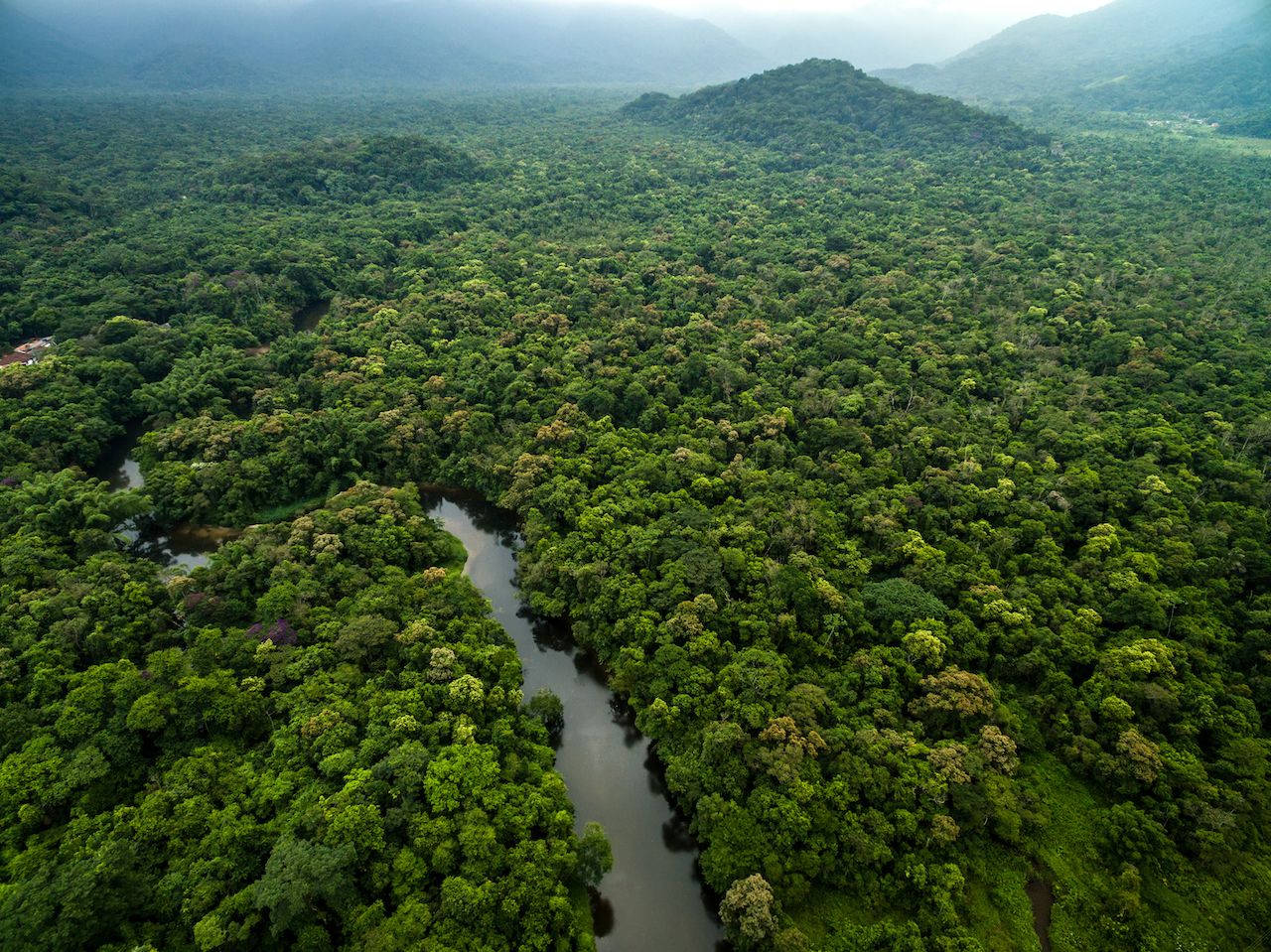 With Brazil’s recent election of an anti-environmental president who has set his sights on the Amazon rainforest, protecting Earth’s lungs has never been more of a challenge, or more important. Fortunately the Amazon isn’t limited to a single country, and Colombia has stepped up to the plate to protect its portion of it — by three million acres. 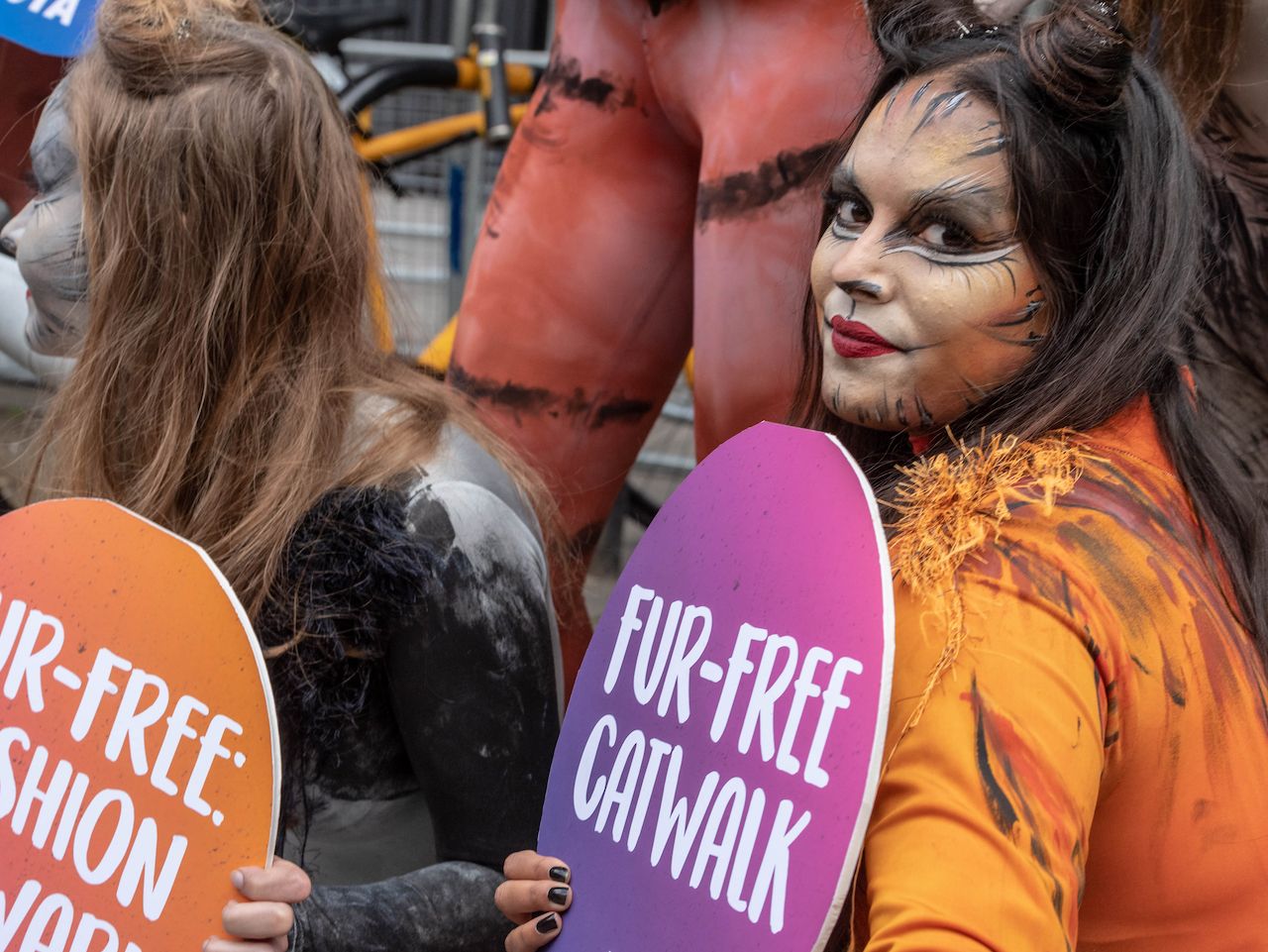 Major fashion brands like Coach and Burberry are no longer using fur in their products, and Chanel took it a step further by banning the use of exotic skins as well. Meanwhile, London Fashion Week will now be fur-free. The best news here is that the market drives these decisions, meaning shoppers are saying “no” to fur. 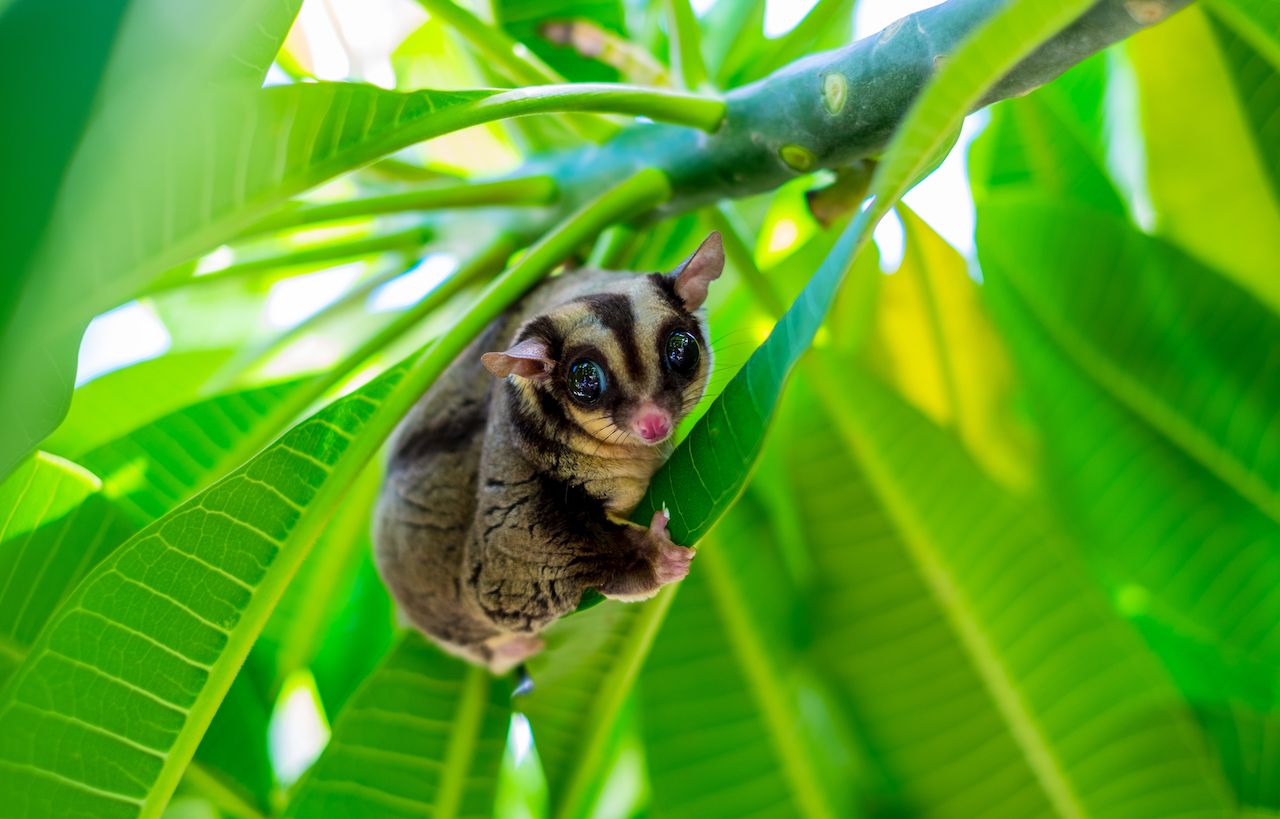 Sugar gliders and hedgehogs are now spared from captivity as pets in the state of Pennsylvania. The diminutive size of these species allows marketing to masquerade them as “pocket pets,” but Pennsylvania’s legislators fortunately recognized them as the wild animals they are. Not only is owning wild animals cruel, but when they inevitably break loose in the hunt for freedom, they alter the ecosystems into which they’ve been introduced.

9. The red wolf gets a final chance at survival. 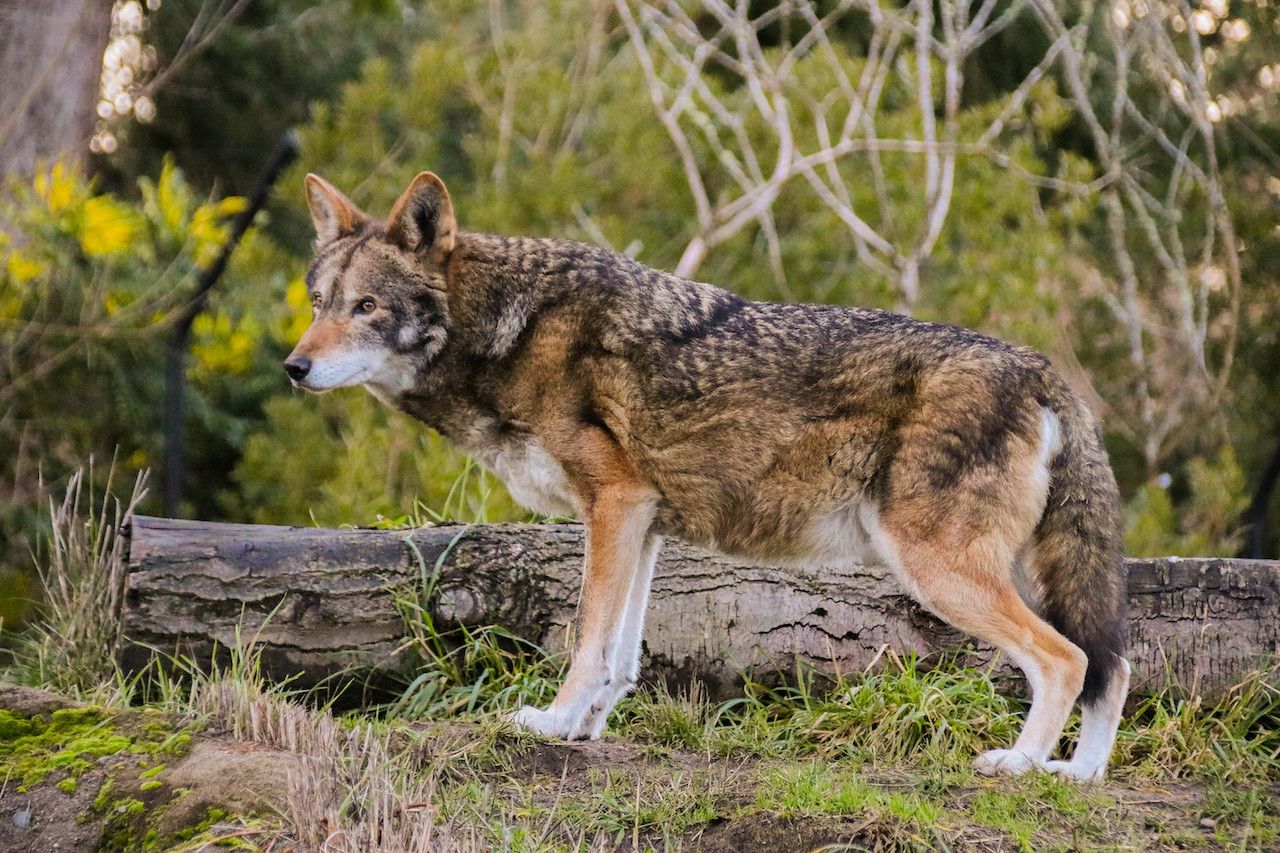 There is at least one federal judge in the United States looking out for the red wolf, a species that has one paw through extinction’s door. Fewer than 40 wolves remain, and now hunters can no longer kill any that happen to find themselves outside federal wildlife preserves.

10. There is hope for the Sumatran rhino. 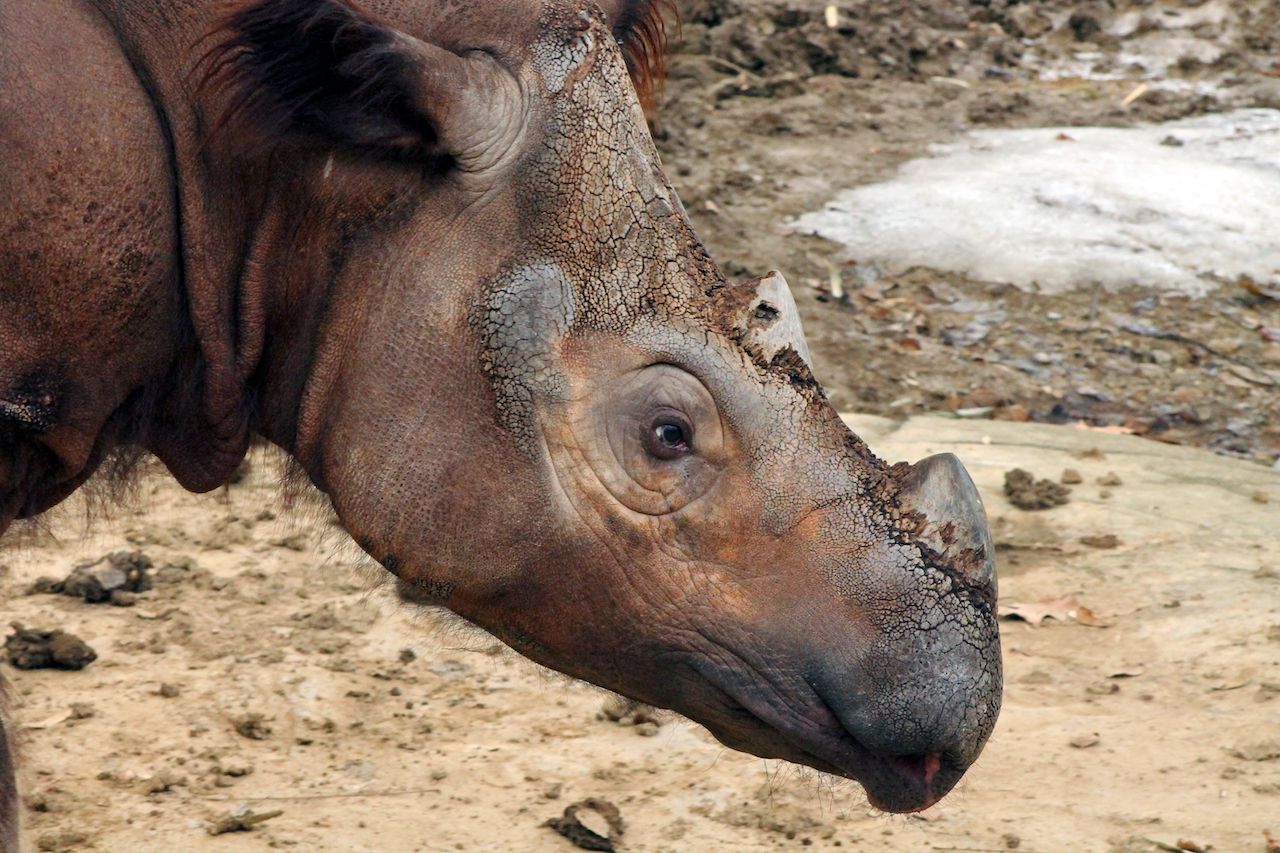 There are only 80 Sumatran rhinos left on our planet — a number dangerously low — but not all hope is lost. An organization called Sumatran Rhino Rescue is counting on one female to bring her species back from the brink. The nonprofit has successfully captured an individual rhino known as Pahu, and have high hopes for her ability to bring much-needed genetic diversity into the population.

WildlifeIt’s Time To Stop Hugging Koalas When You Go To Australia
Tagged
Activism National Parks Sustainability Wildlife
What did you think of this story?
Meh
Good
Awesome