Bottled spring water is a curious thing. Water from one part of the world is put into glass or, more often, plastic containers and then shipped hundreds, sometimes thousands, of miles to another part of the world. People then choose that water from across the world over perfectly fine and free tap water.

It’s like the vodka of non-alcoholic beverages: It relies almost entirely on marketing and where it’s from. But unlike most vodka, the best spring waters are from gorgeous locales that you can actually visit.

From natural springs in France to roadside springs in the US, companies are quenching a worldwide thirst for branded water by using what nature gave us. Some brands are just plopped down near a convenient water source, but others have a long history of people traveling to the location for fresh water.

Commercial water got its start in the 16th century in Italy, France, Belgium, and Germany, according to the European Federation of Bottled Waters. Water was generally unsafe (and has been through most of human history), so people would either drink alcohol instead or travel to the source and bring water back home. Europeans passed their love for springs to the Americas when they arrived, with bottled water from springs in the US dating as far back as Jackson’s Spa in Boston in 1767. You can make these travels yourself today, sometimes to the very source that people traveled to all those years ago.

A word of caution: It’s not all waterfalls and high-quality H2O in the world of bottled spring water. Some brands, like Maine’s Poland Spring, are being tested in court about where the water actually comes from. Others, like Icelandic Glacial, are in protected areas you can’t get to.

If you’re looking to travel to your hydration station, these are the best natural spring brands you can actually visit. 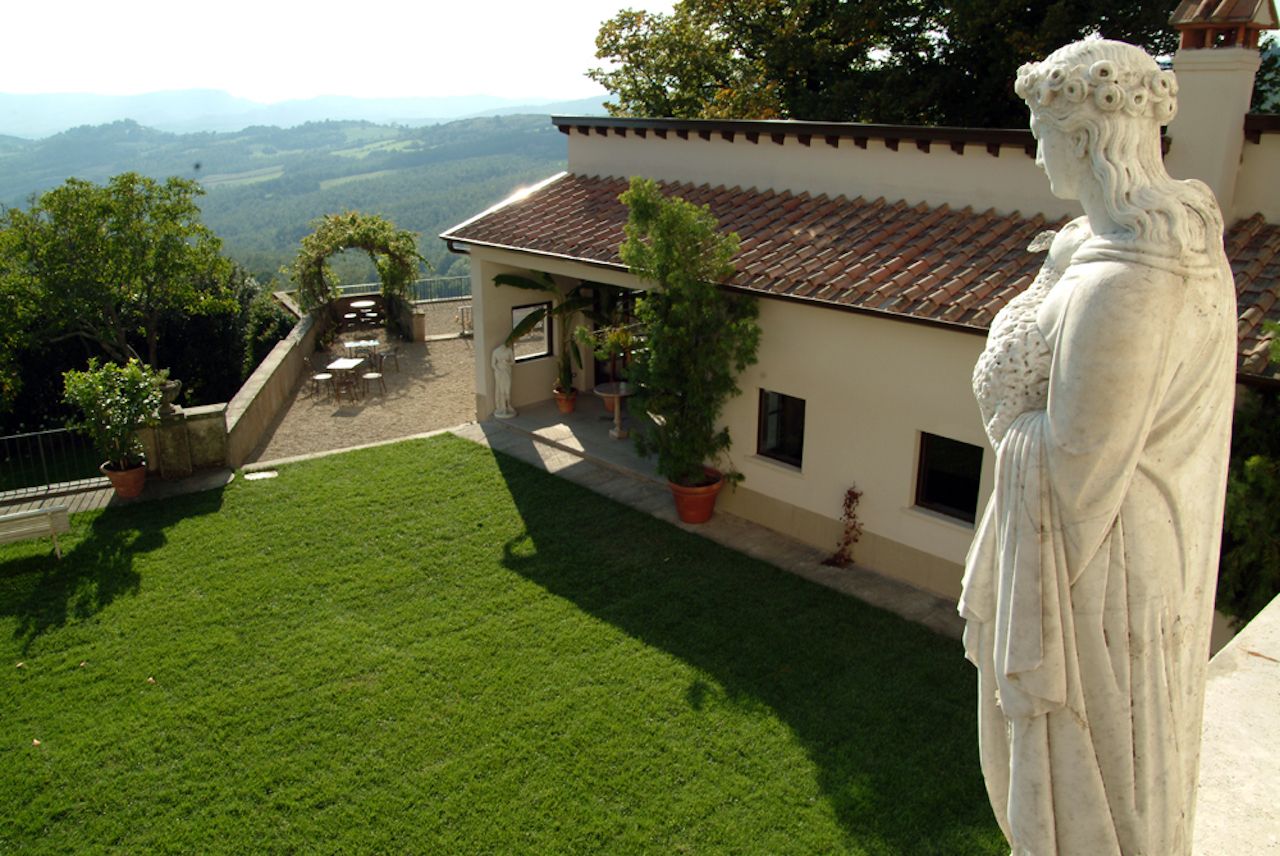 Remember those early 16th-century watering holes? Acqua Panna was one of them, and now the brand welcomes people to its property just north of Florence, Italy, in the hills of Tuscany. Acqua Panna’s history as a modern water brand starts in 1564 on an estate that was owned by the Medici family during the Renaissance. Today, the estate keeps its water pure through certified organic farming on the 3,000 acres of land around the spring, land which also has a natural reserve that wild boars, foxes, deer, and wolves call home.

How to get there: Much of the land is protected, but you can visit the Villa Panna Estate near the town of Scarperia to see the natural beauty that drew the Medici family to the area. 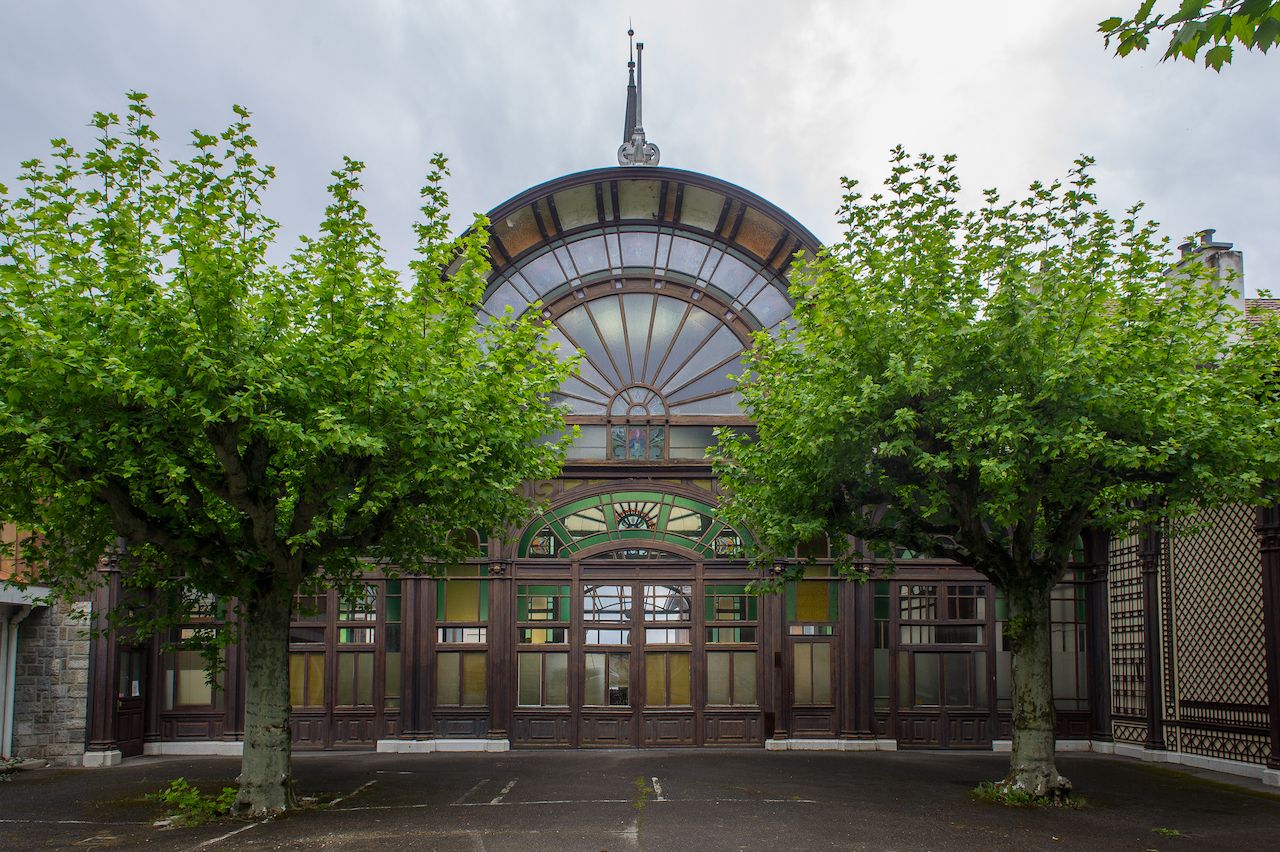 Evian’s name backwards is naive, but don’t be naive and leave this place out of your water tour. Evian’s source is the rain and snow from the French Alps, and the water takes 15 years to go through glacial rocks before landing in the town of Evian-les-Bains on the east side of France near the Swiss border. Here, at the Buvette Cachat, you’ll find an outdoor water tap where anyone and everyone can come and fill their collection containers with the same H2O that’s in Evian bottles. To make the experience even better, the taps are surrounded by an Art Nouveau glass, wood, and iron building from 1903 that’s almost too photo perfect.

How to get there: Buvette Cachat is near the center of Evian-les-Bains and close to the French side of Lac Léman. The nearest major city is Geneva.

Mountain Valley Spring Water has been bottled on the Arkansas side of the Ouachita Mountains since 1871. That’s longevity and history that many US water brands lack, but its appeal doesn’t stop with its age. The natural hot springs, the grandeur that is Bathhouse Row, and, of course, the water itself made dedicated fans out of US presidents like Calvin Coolidge, Dwight Eisenhower (whose physician told him to drink it after a heart attack), and Bill Clinton. Then there are the athletes and stars like Sugar Ray Robinson, Joe Lewis, and Elvis Presley who were fans. It’s appeal was once universal: Mountain Valley Spring Water was the first to be delivered from the Pacific to the Atlantic.

You can see it all firsthand at the on-site bottled water museum and former ballroom that was built in 1910 (restored in 2004) where big bands played for parties during the Roaring ‘20s.

How to get there: Driving is the surest bet. Find the historic visitor center and take a complimentary museum tour at 150 Central Ave. Hot Springs National Park, AR, 71901. 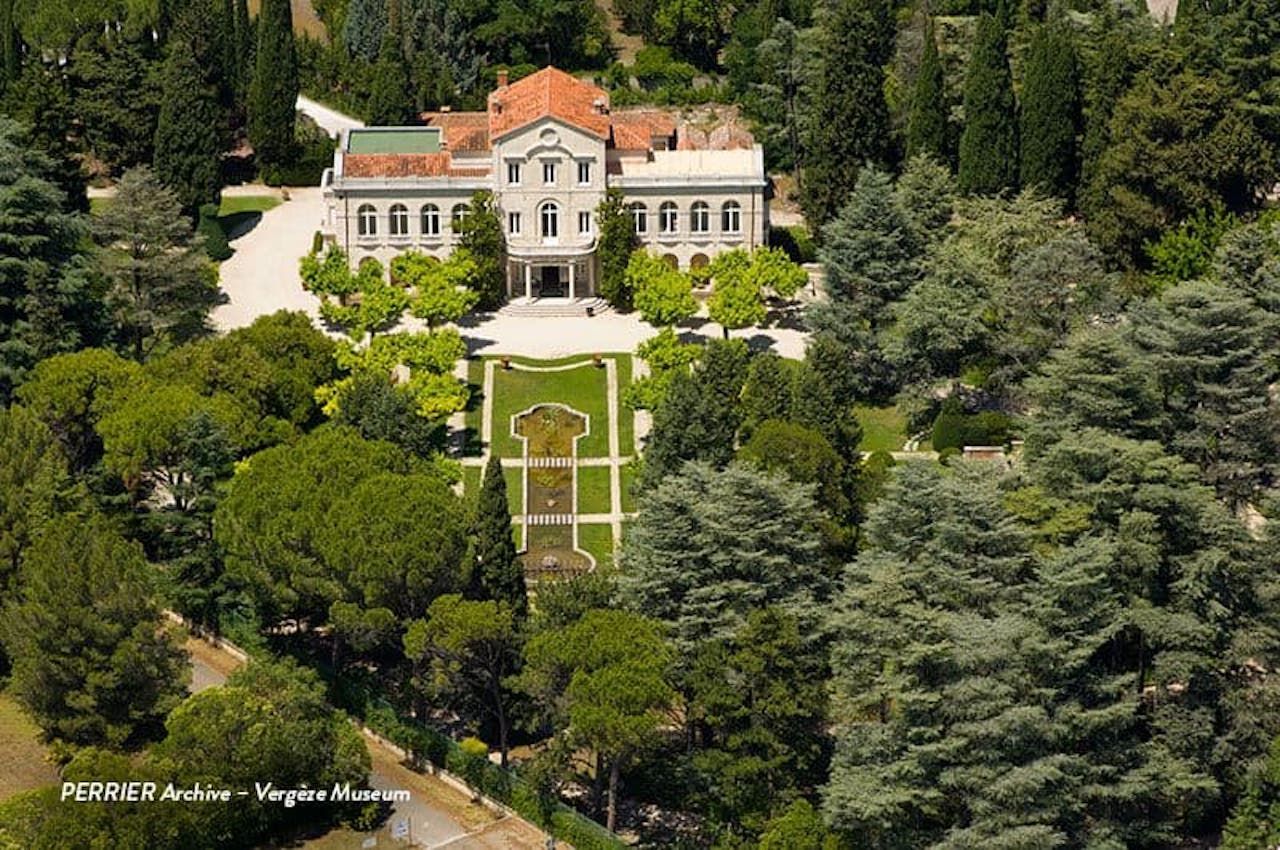 Perrier is famous for its green bottles, air of French sophistication, and being the water that gets people into fancy water. The brand was one of the first to re-establish the idea that bottled is better in the US in the late 1970s, just as upper class Americans were looking for ways to flaunt their wealth and lifestyle. All of the imported water they drank, and still drink, comes from one spring near the small French village of Vergèze. At the source you’ll find a small museum that covers the brand’s history and a Beaux Arts gazebo where anyone is free to drink the same water that makes it into the bottles.

How to get there: The Perrier spring is in Vergèze, a small town in the south of France that’s about midway between Montpellier and Nimes. The visitor center is in the southeast of the city. 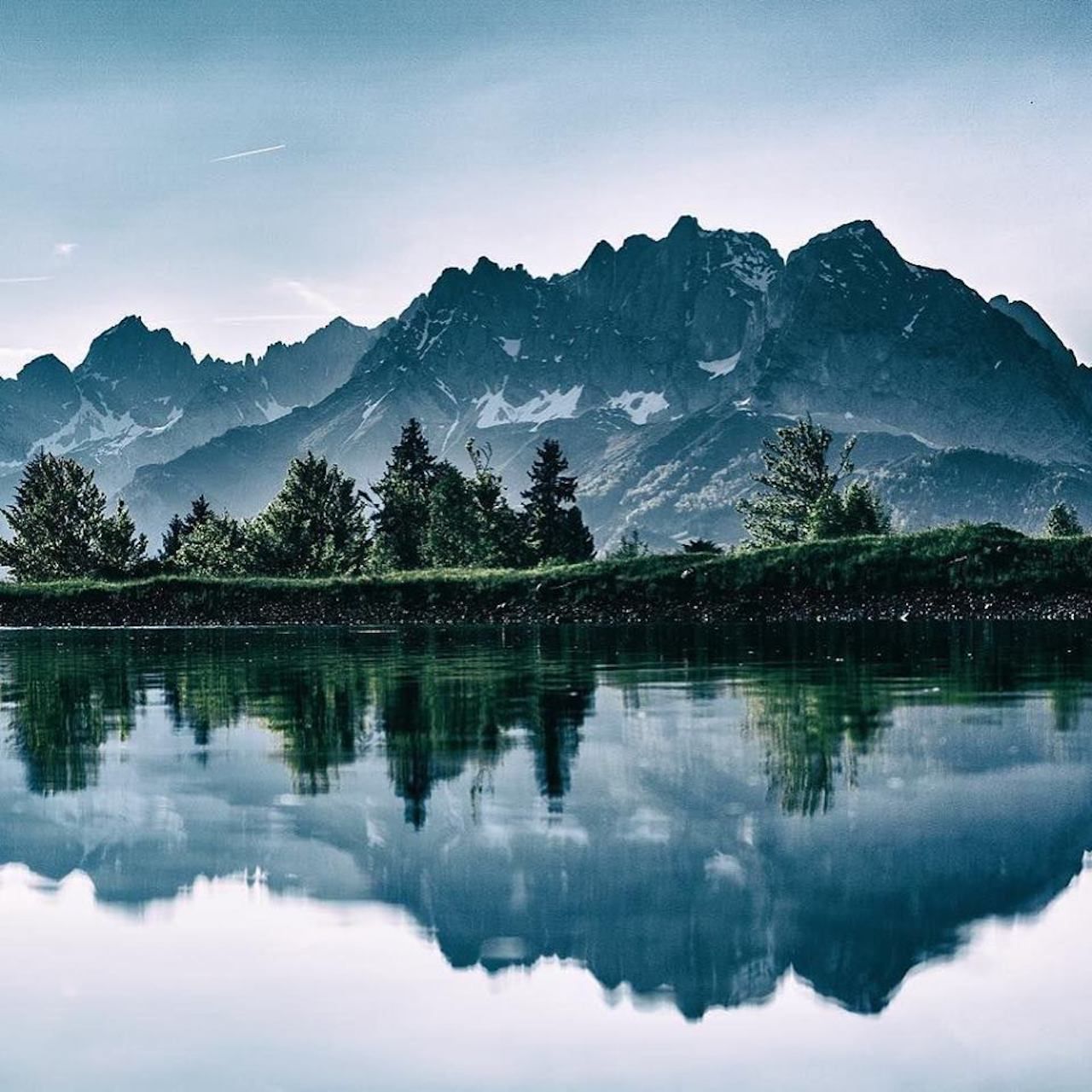 Another French favorite, Volvic comes from the Massif Central highlands in southern France. The brand heavily emphasizes the six layers of volcanic filtration that the water goes through before being bottled, which sounds cool when you’re drinking it but is even cooler when you go see that volcanic rock for yourself. Visitors enter an extinct volcano to find a grotto and waterfalls, and the bottling plant is nearby if you’re interested in the more mechanical logistics. Nature lovers can tour the Volvic Impluvium reserve full of trails and animals. You can stop by April through November, just know you likely won’t be alone as 80,000 visitors come every year.

How to get there: Find the source in the southwest part of the town of Volvic, which is near the Parc naturel régional des Volcans d’Auvergne and about as close to the middle of France as you can get. Exact directions can be found on the brand’s contact page.

Southern California is a thirst trap that also makes you physically thirsty after taking part in all the hiking and outdoor activities available. Quench your thirst at the source with California’s own Palomar Artesian Springs on the South Grade of Palomar Mountain in San Diego County. The water and visit are free, so take some bottles to fill for later.

How to get there: Take South Grade Road (the same one that leads to the Observatory Campground) on Palomar Mountain, a state park between San Diego and Los Angeles. Near the road you’ll find a fountain to taste and bottle from the source.