A picnic in Buckingham Palace sounds like something you’d only see in a period drama, but as of this summer, it’ll be a very real possibility for members of the public. Queen Elizabeth II has announced that she will be opening the gardens of her historic London residence for self-guided tours for the first time in the palace’s history. From July to September, paying visitors will be allowed to tour the 39-acre garden freely and picnic on its lawns.

Guided tours will also be available each day and will include access to the southwest garden, which features a summer house, wildflower meadow, and rose garden. According to the Royal Collection Trust, the public will be able to enjoy meadows “carpeted with primroses and bluebells … flowering camellia, magnolia and azalea shrubs and trees,” as well as the views of the property’s 3.5-acre lake and beehives. 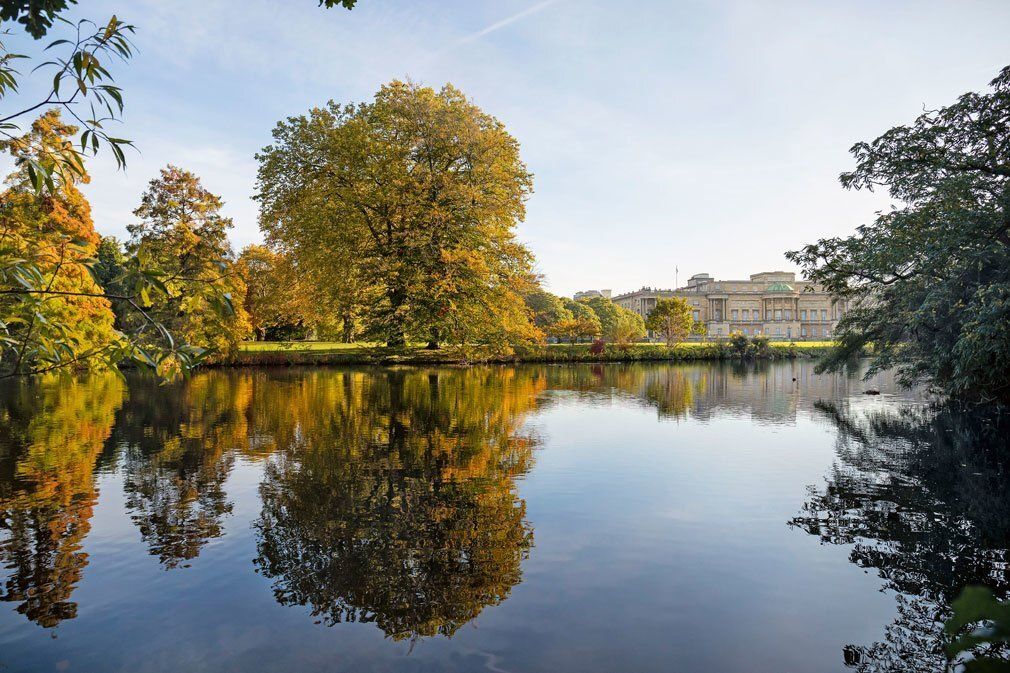 Guided tours inside the palace itself will also be offered between May and September, assuming COVID-19 lockdowns continue to loosen in England. These tours will bring visitors through the palace’s historic rooms, which are furnished with “the finest English and French furniture in the world,” according to the Trust.

The current design of Buckingham Palace’s gardens dates back to the 1820s when King George IV decided Buckingham House would become an official palace. The grounds feature rare plants and more than 1,000 trees, including Mulberry trees and plane trees planted by Queen Victoria and Prince Albert.

Art + ArchitectureAll the British Royal Residences You Need To Check Out
Tagged
News England
What did you think of this story?
Meh
Good
Awesome