Penguins might be your favorite animal, but visiting them in their natural habitat is unfortunately pretty tough. Now, however, you can actually own one of those natural habitats, as long as you have a proclivity for farming and don’t mind shelling out some serious cash. Pebble Island, one of the Falkland Islands, is home to five species of penguins — as well as 42 species of birds and sea lions, 6,000 sheep, and 125 cattle — and its owners are putting it on the market. No one has lived there permanently since the 1950s, and the Dean family has decided to sell the island after 150 years of ownership. “It’s an amazing place,” said Sam Harris, the great-great-grandson of the original buyer. “Unfortunately, it’s just become too hard to manage.” 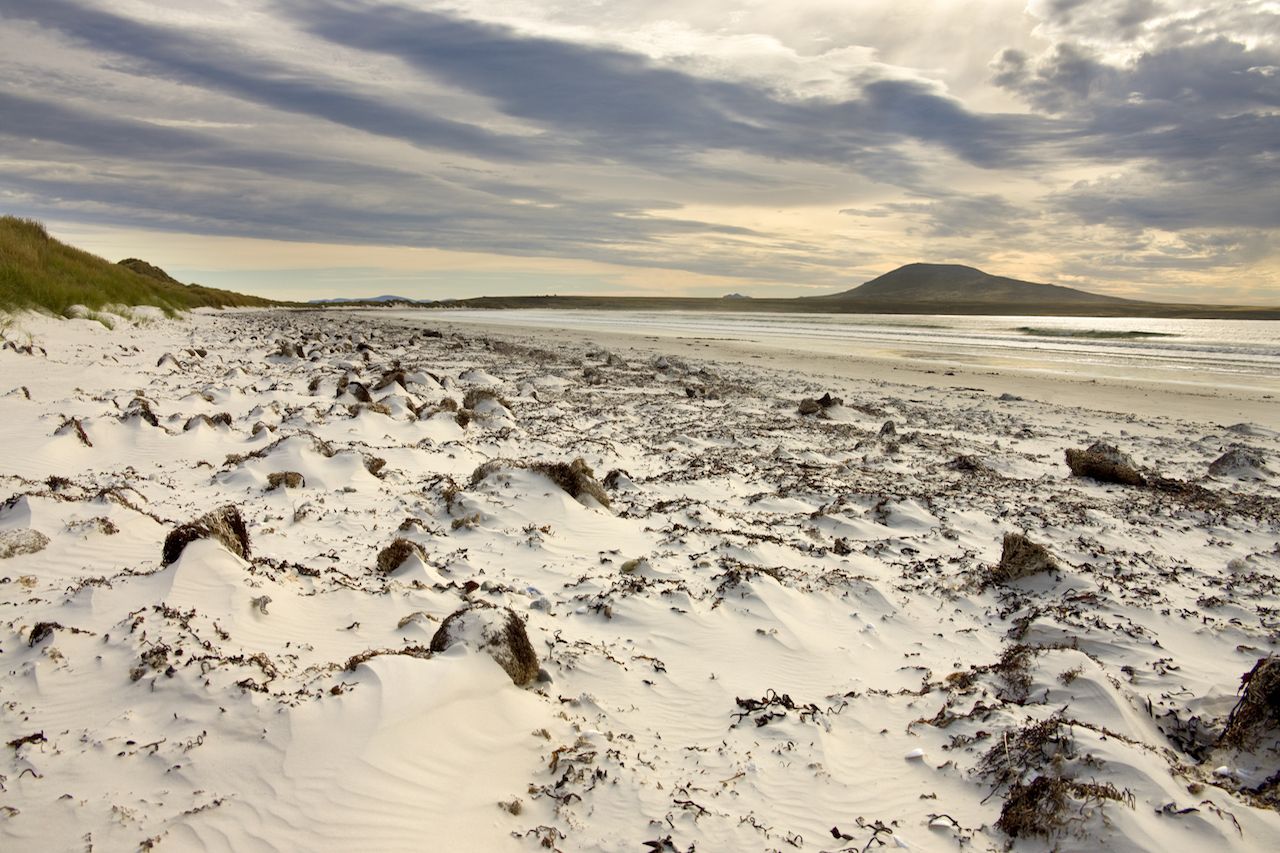 The island — the third largest offshore island in the Falklands — is 20 miles long and four miles wide with a small mountain range, lakes, cliffs, and a pebble beach. In addition to the penguin population, it’s also home to a sheep farm, several lodges which accommodate tourists, and a wind turbine and solar panels for power generation. It’s also the site of the first land-based action of the 1982 Falklands War. 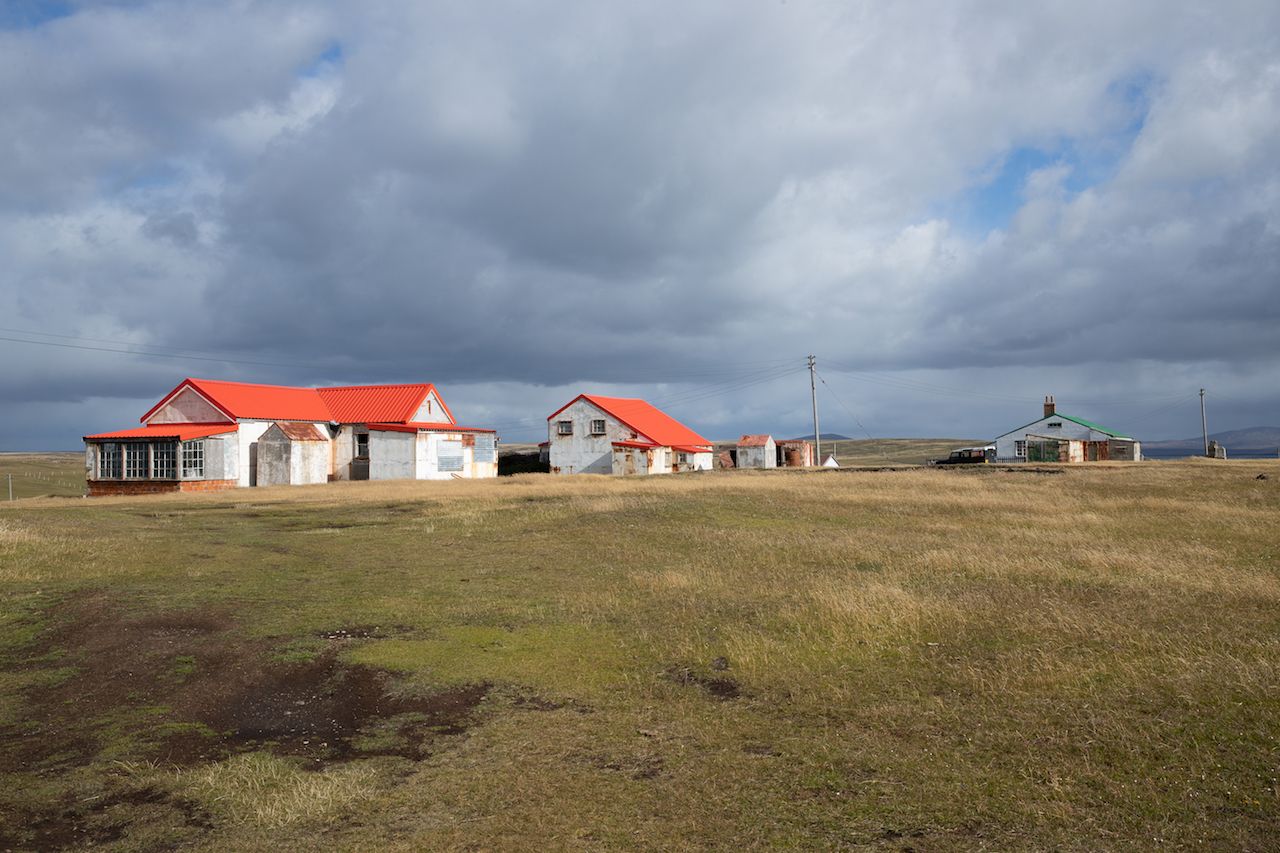 While the Harris family doesn’t live on the island permanently, they do visit occasionally. “My wife, Lowri, and I went there in 2011,” said Harris, “and we had a close affinity with it. We talked about living there and taking over the hospitality side of the island.” Ultimately, however, the Harris family decided they’re ready to pass the island along to the next steward. They would like it to be owned by someone with a farming background since, according to Harris, “We want it to be developed and go to someone who will really care for it.”

Because the Harris family has owned the island for so long, no valuation estimate is possible, but they are open to offers.

WildlifeThese Islands Have Totally Been Taken Over by Hordes of Animals
Tagged
Beaches and Islands News Wildlife
What did you think of this story?
Meh
Good
Awesome