Camping is about making memories with the people you care about. But the entire idea of camping is often misunderstood and mis-promoted — which makes camping for the first time an intimidating prospect. While passionate campers see sleeping in nature as a relaxing way to decompress, someone who’s never done it before might perceive it similar to how a mountain man views the New York City subway system. When taking someone camping for the first time, the key is to bring them into the entire experience so that they come away feeling a part of it. Here’s how to do just that. 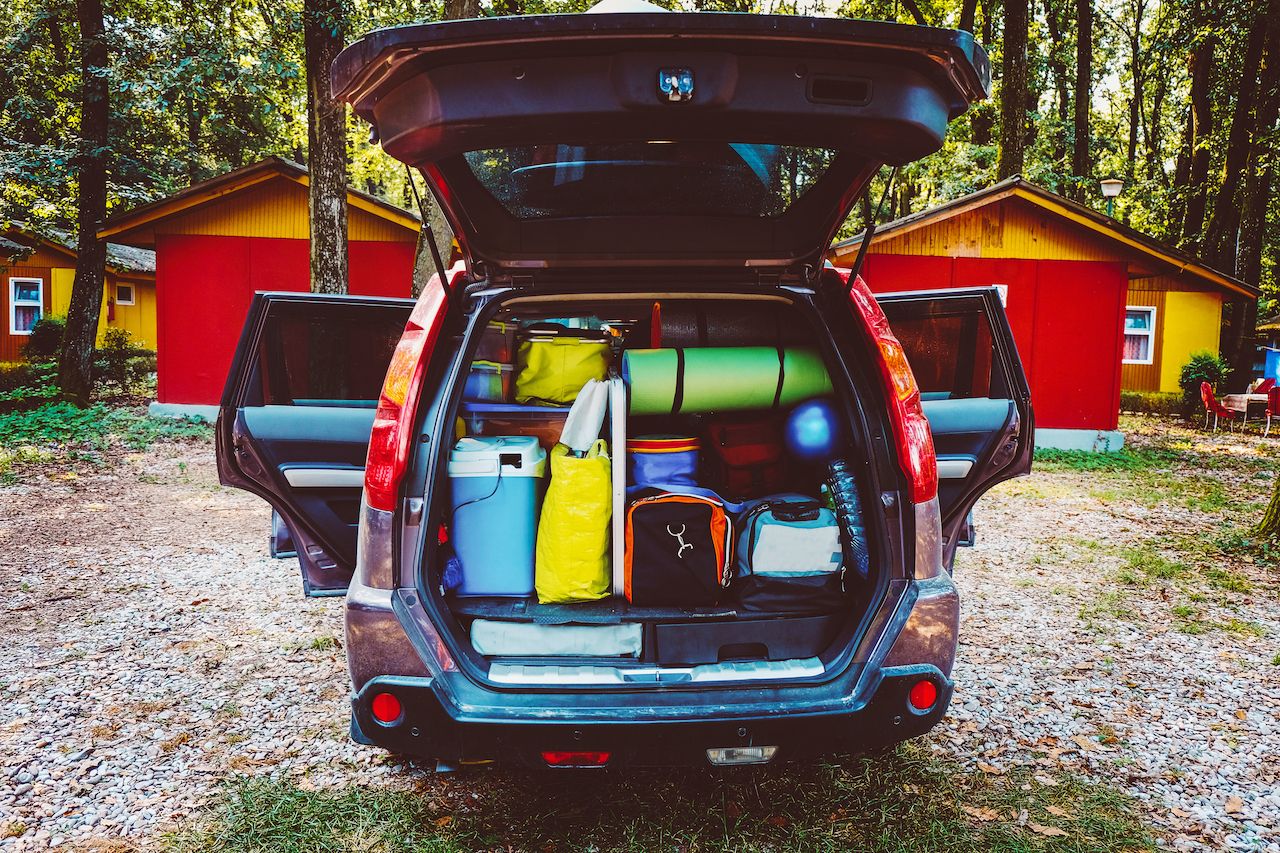 It’s not just the idea of sleeping outside that tends to scare people off. The outdoors as a whole can be intimidating. Not everyone grew up camping or even spending much time outside. Kids are more likely to approach the experience like a sponge, soaking up what they see and what you tell them eagerly and without prejudice. Adults, on the other hand, may feel anxious about the prospect of camping for the first time. They may have even turned down multiple invitations to do so in the past in fear of looking like a novice.

“Much like learning Spanish, camping was always something I meant to do, but the daunting prospect of actually doing so made it easy to put off for 29 years,” says Eben Diskin, a Matador staff writer whom I took camping for the first time in June. “I don’t know how to set up a tent, build a fire, or start a charcoal grill. I’d be the guy on Survivor who gets voted off first because he’s useless around camp. As it turned out, none of those things mattered.”

Keep it low-pressure. No one should feel forced into camping. Present the invitation and the experience as a stress-free social activity. And, if you have the gear to share, offer to bring it — often what prevents people from getting out for the night is a lack of proper equipment.

Enlist their help setting up camp (and explain what’s happening) 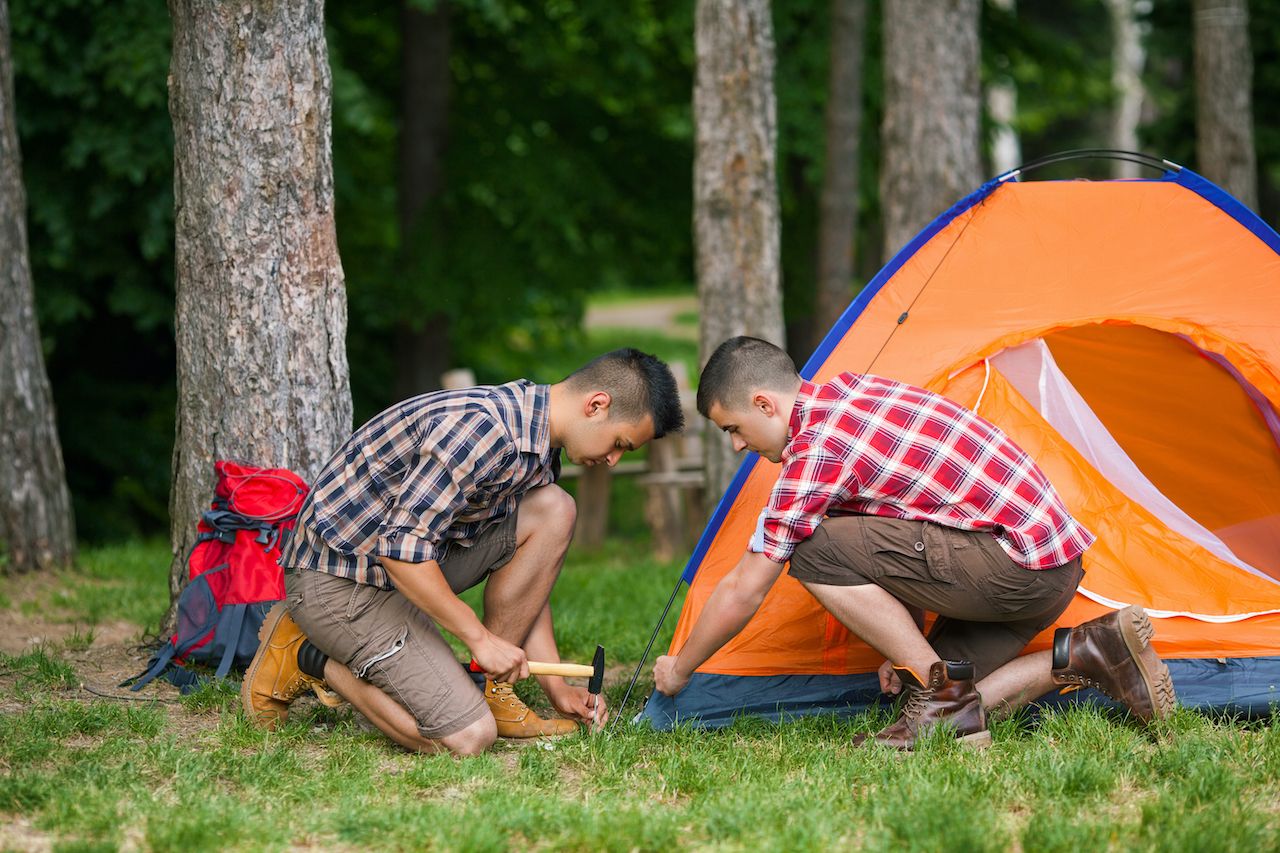 Think back to the last time you were completely out of your element. That first awkward barbecue with your partner’s extended family, perhaps, or your first day at a new job you quietly felt unqualified for.

Camping for the first time is just like that. You’re in a strange place surrounded by nothing that you recognize, with people talking in a lingo you don’t grasp and using tools you’ve never even seen before. If the first-timer’s only task is to sit by the fire pit and wait for the veteran outdoors-people to get everything set up, it’s a safe bet they aren’t going to take much from the experience.

Ask for their help getting camp set up and provide specific instructions. Then, walk them through the process of camping’s biggest challenges: how to choose a tent site, setting up the tent, and maybe even starting the fire. Pitching the tent on a flat spot that isn’t covered in jagged rocks seems like common sense. But when you’ve never done it before, it’s easy to get caught up in the little things and miss why something is done a certain way.

When teaching a newbie, the key is to not sound like a know-it-all and not be afraid to delegate tasks: “Hey, in the back of the truck you’ll see a rucksack with a bunch of poles and what feels like a comforter inside. That’s the tent. Can you grab it, take it over there between those trees, and take the stuff out of the bag? Then we’ll get it set up.”

A few important things to cover: 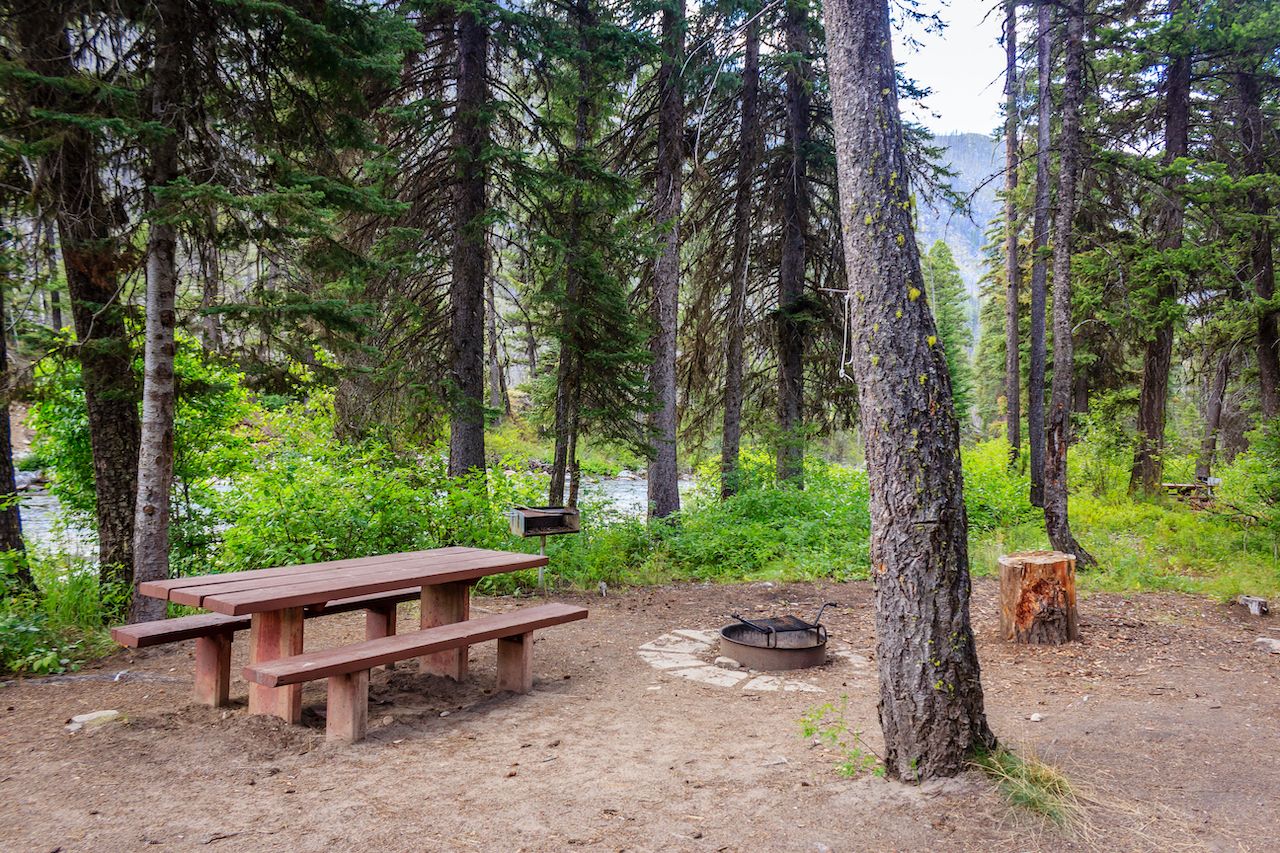 The principles of leave no trace are simple: Don’t litter, don’t take “souvenirs” from nature, leave things as you found them. As straightforward as this is when hiking, the principles are expanded when staying overnight. The most important thing you can teach a first-time camper is proper backcountry etiquette. As you build the fire, explain why it’s important to keep it in a contained area. When cleaning up after dinner, note why you’re being so vigilant about not leaving scraps of food lying around — without scaring the jeebs out of them with the thought that a bear could be lurking behind every tree. They’ll connect the dots.

“After my camping adventure, I realized it’s not about being the most prepared, or having the most wilderness skills (or any at all),” Diskin says. “It’s about challenging yourself, adapting to discomfort, and stripping away all the comforts we take for granted. I certainly didn’t learn to make a fire that weekend, but I did learn more about myself than I ever could in a five-star luxury hotel.” 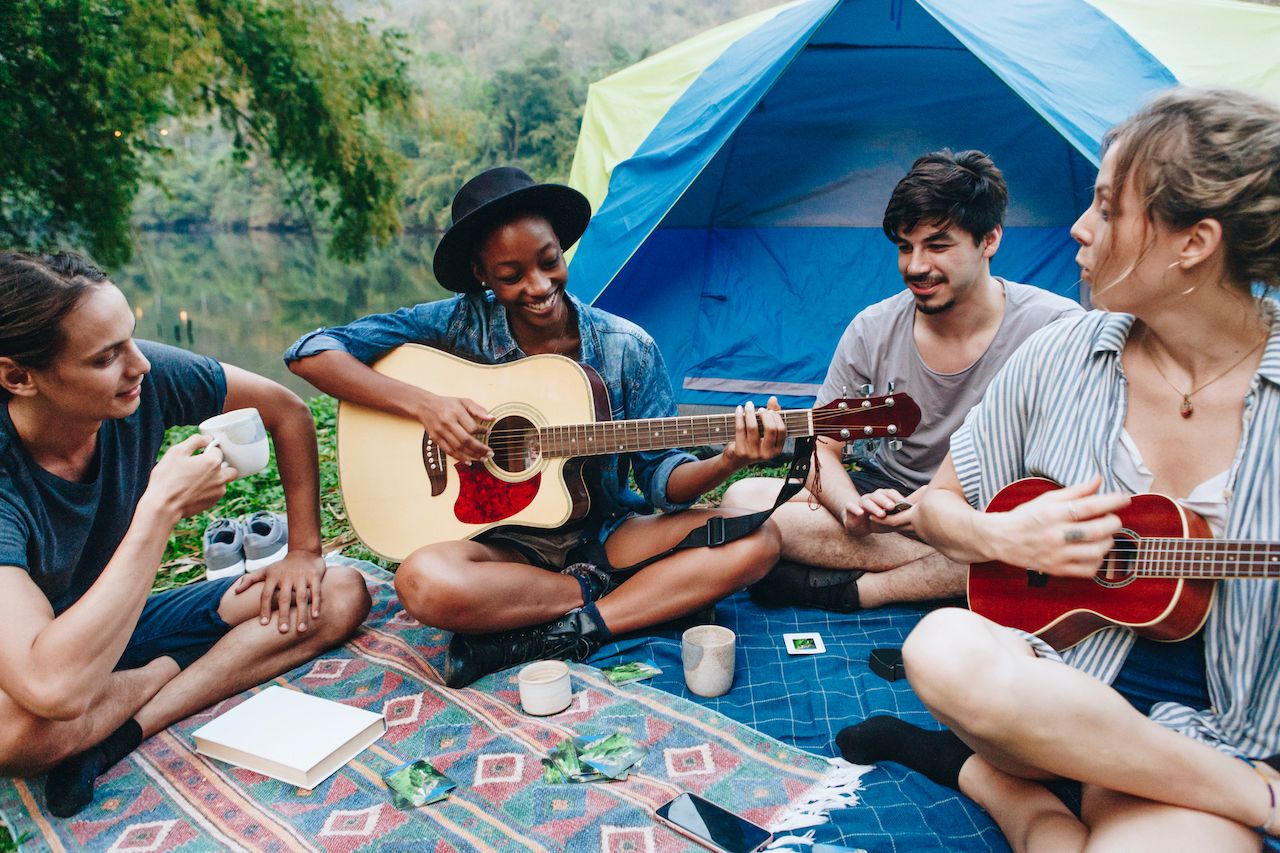 Ask any veteran camper about their favorite campfire meal, and you’d better be ready to sit for a while. Ingredients, cooking techniques, and personal quirks will spill forth as they recall what is likely one of their most cherished memories of the outdoors. Mine is fajitas, cooked at 10,500 feet over a grill plate on a campfire with a spread of sauteed fresh veggies and toasted tortillas. A group of five of us sat around prepping this meal for a good hour after attempting to summit Colorado’s Mt. Yale.

When I tell this story, I inevitably get sidetracked talking about how it was my dog’s first attempt at a 14er, and we nearly made it to the top, but he got so pooped about 15 minutes short of it that we couldn’t carry on, and when he dies we’re going to spread his ashes on the summit in commemoration of a lifetime of hiking in the mountains, so he will have finally made it. Happily, though, he’s since made several 14ers.

Your goal is to give the first-timer a story like that.

Take them on a hike from the campsite to an incredible lookout most don’t know about. Show them your family’s pastime lawn game that always gets everyone riled up. Cook something that is familiar but in a new way. Pizza, for example, is particularly crispy and amazing when grilled over an open fire. Drinking sake from a campsite coffee mug is sure to be an experience our staff writer will talk about going forward.

The bottom line is this: It’s this person’s first time doing something they’ve been hearing about their entire lives. This experience will forever shape how they view camping, and it’s not so much about the camping itself as it is about enjoying time together. Do it properly and make it fun — or you may turn them away.

CampingThe Best Places To Camp in All 50 States
Tagged
Camping
What did you think of this story?
Meh
Good
Awesome