Ever found yourself thinking that you were born in the wrong time period? Now you can go back to the 18th century by living inside this historic Danish cottage, which has a roof made of seaweed. It might seem a little strange to build a house with seaweed, but it’s actually incredibly sustainable, as well as non-toxic. Seaweed also has insulative properties that are as durable as contemporary insulation, which is probably why it’s stood the test of time. Today, the Danish island of Læsø is home to 19 original seaweed houses, and one of them has just been put up for sale.

This six-room cottage with a roof made from 35 tons of locally harvested eelgrass seaweed was recently renovated, and it can be yours for the low price of $414,000. Originally built in the 18th century, the home’s character has been preserved through intense renovations. Six rooms are tucked into the cottage’s traditional framework. Due to the renovations, the cottage does boast modern conveniences, but its main draws are its rustic touches: colorful farmhouse doors, exposed ceiling beams, and ancient apple trees in the yard.

If the whole seaweed thing still seems a little odd, don’t worry; it’s more common than you think. The island has even started a “seaweed bank,” a repository for locally harvested seaweed, for the express purpose of restoring the remaining historic homes. 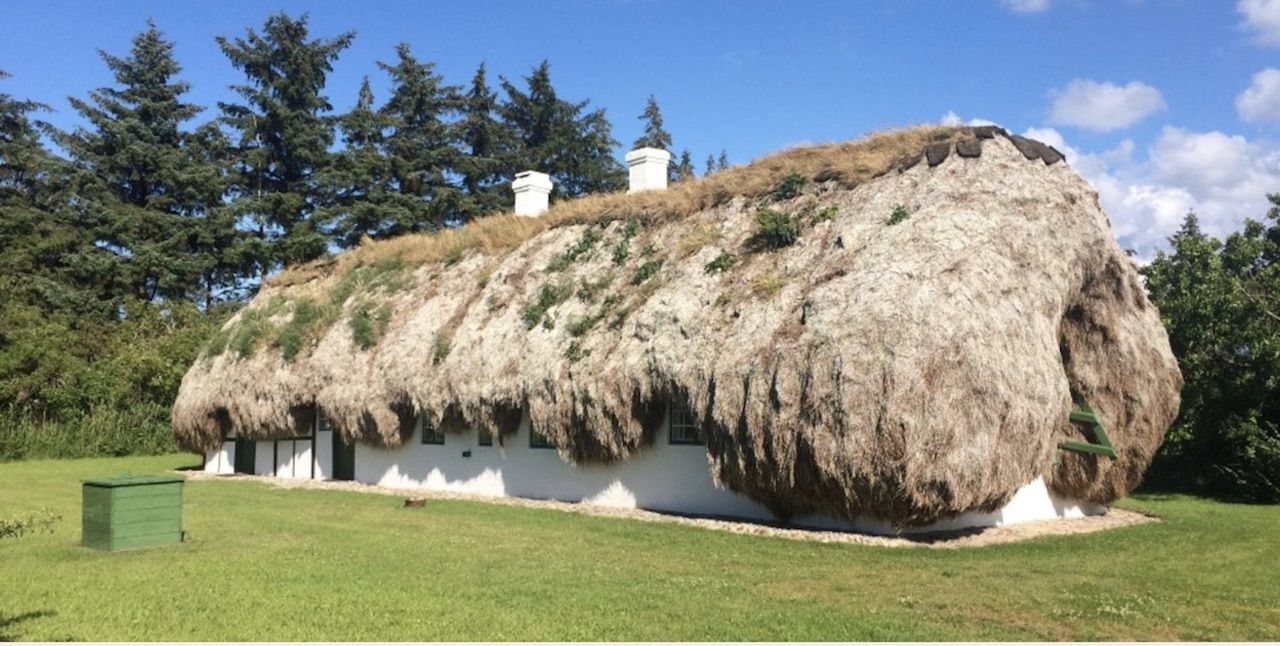 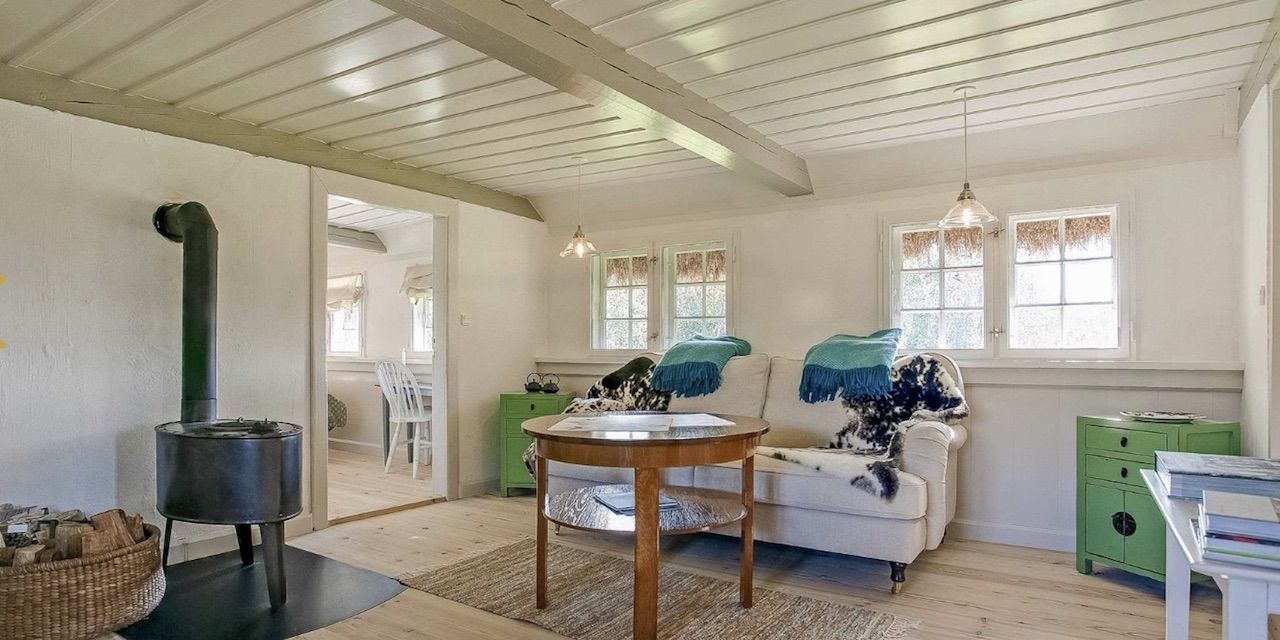 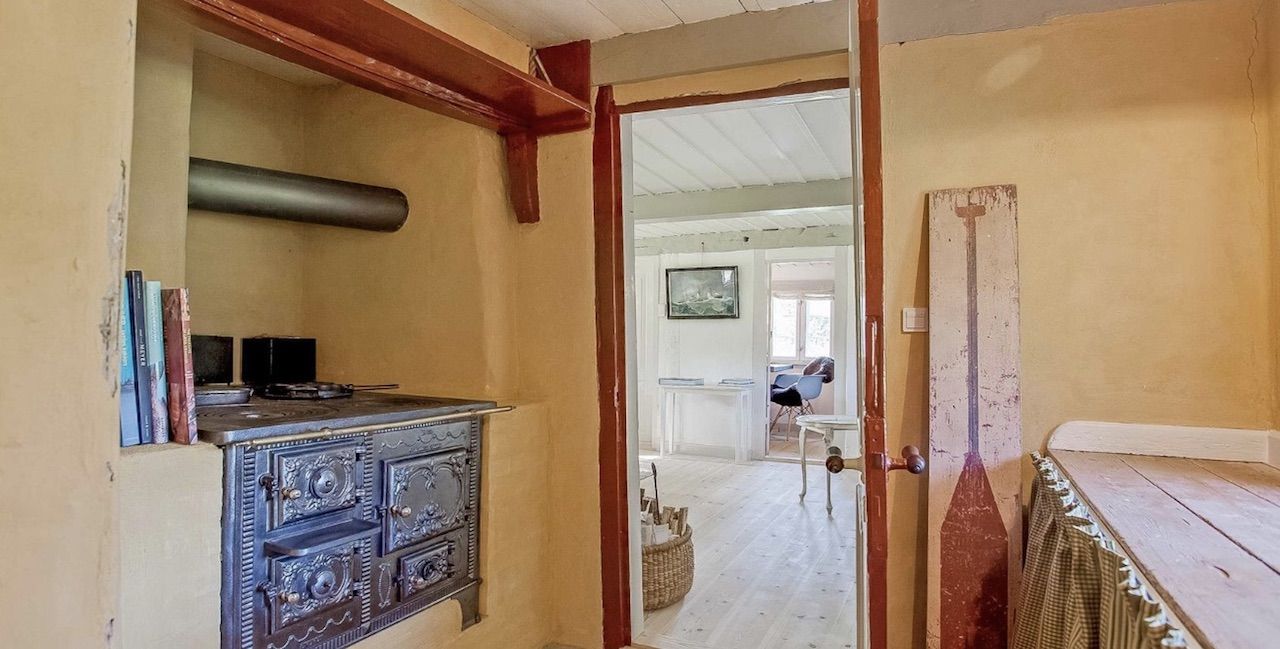 NewsThis Welsh Island and Its Fort Are for Sale and They’re Surprisingly Affordable
Tagged
News Denmark
What did you think of this story?
Meh
Good
Awesome