Now might be the ideal time to book that dream trip to Argentina. The reason is that the Argentine peso has fallen against the US dollar by roughly one-third of its value since mid-July. For travelers booking with dollars, that means one-third off just about everything involved in your trip — wine, hotels, taxi rides, even a night out at a premier steakhouse.

Even if you don’t travel until the holidays, booking now ensures you’ll get these deals before the peso rebounds. You can book the five-star InterContinental Buenos Aires for about $118 midweek (prices vary nightly), about the same as the Comfort Inn near the Chicago O’Hare International Airport. Booking activities and tours around Buenos Aires is cheaper now than normal, as well.

Why travel to Argentina is advantageous for Americans right now 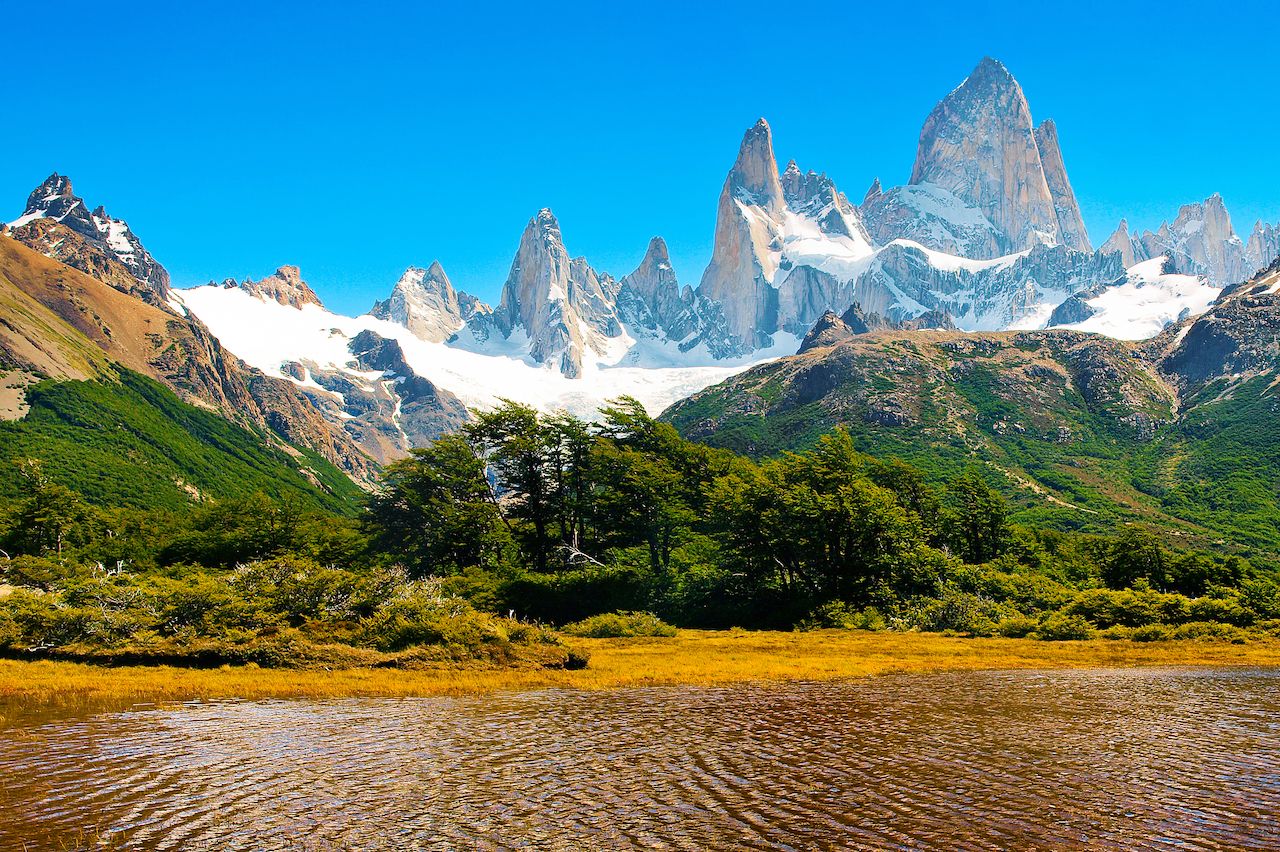 The immediate cause of the peso fall was the current president, Mauricio Macri, losing a presidential primary election on August 11. On August 12, investors rushed to dump Argentine assets fearing the return of a Peronist coalition featuring the former president, Cristina Fernández de Kirchner, as vice president. Macri, while having problems, was seen as a much more reliable steward of economic affairs than Kirschner, whose partial solution to inflation was to fire the head of the national statistical office and cook the numbers. She also imposed currency controls, which Macri later abolished.

The result has been a fluctuation in the market, and a current currency devaluation that has dropped the peso below its normal exchange rate for a short period of time.

What travelers can expect to find 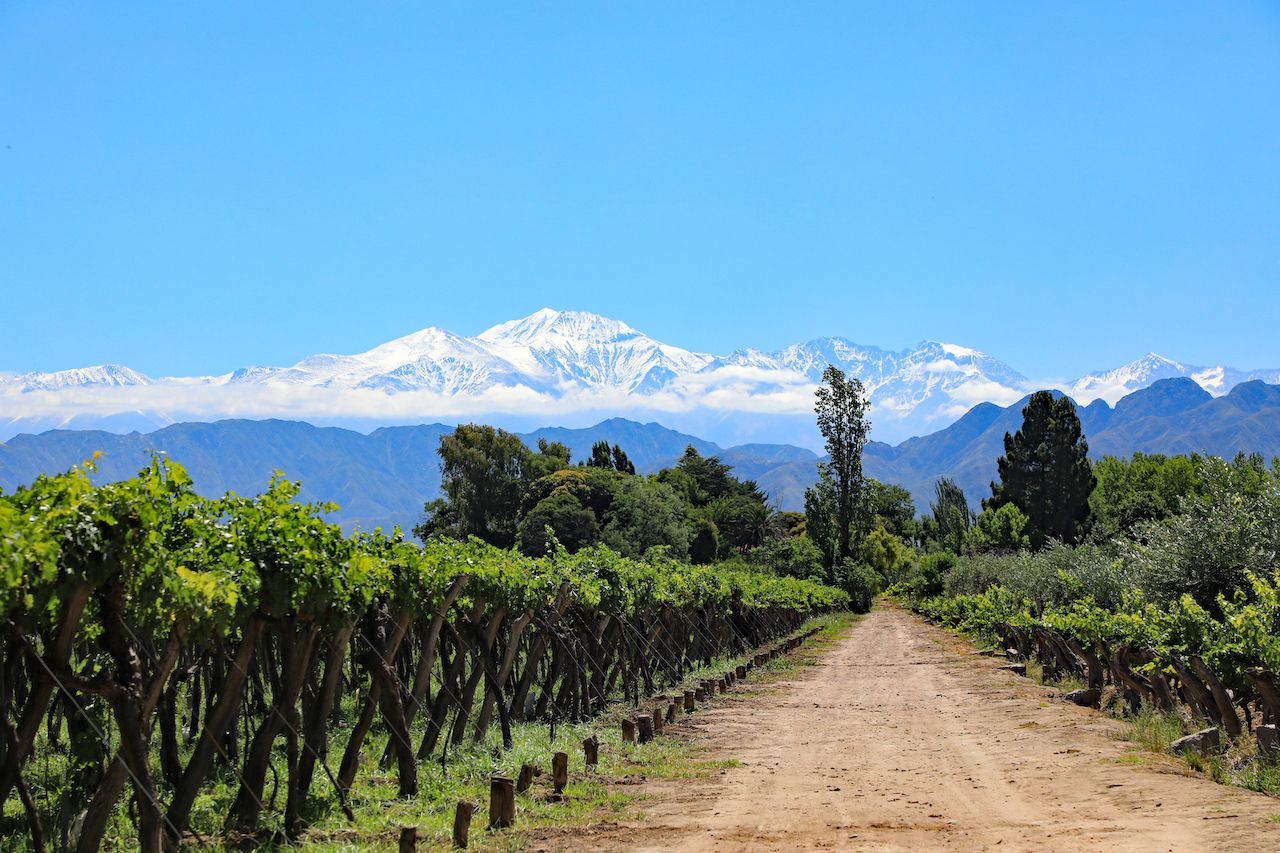 The actual presidential election is in October and developments until then may lead to a further devaluation of the peso. For visitors, offsetting the fall in currency is domestic inflation which was already OECD forecast to be 34 percent this year before the latest currency devaluation.

Those in favor of a glass of Malbec are especially in luck. Wine enthusiasts will find hotel rooms in Mendoza, the heart of Argentine wine country, an even better value with the five-star InterContinental available for around $68 per night. If you visit this wonderful town, try to dine at one of the restaurants with a great domestic wine list. The prices for wines, including top-tier bottles, are less than US retail.

And right on cue, the national airline, Aerolíneas Argentinas, wants to help you get down to South America. Round-trip tickets to Buenos Aires run under $800 roundtrip from New York or Miami for most of October and November, down from the $1,000-plus rate that the routes typically command.

Unfortunately, these rates aren’t going to last forever. Domestic inflation is eating away at the price savings, so try to travel before the end of the year. At least that will provide the opportunity to dodge some of the North American winter as you arrive in time to enjoy the beginning of the southern hemisphere’s summer season.