For better or worse (usually worse), Americans are known for celebrating holidays of every kind with themed drinking. Oftentimes, the true purpose of the celebration, or an understanding of why it’s a holiday in the first place, is neglected. One of those holidays is Cinco de Mayo, also insensitively referred to as Cinco de Drinko.

For the unaware, Cinco de Mayo commemorates the Mexican army’s astonishing triumph over the better-equipped invading French army in the small village of Puebla on May 5, 1862. The Battle of Puebla slowed the French as they progressed from the coast to Mexico City. News of the victory traveled up to San Francisco and then the gold mining towns in northern California. Upon receiving word, the Mexican and Mexican-American community in Columbia, California, broke out into a spontaneous celebration lasting into the night. It was the first Cinco de Mayo party although it wasn’t held on the actual date. Cinco de Mayo celebrations spread through the rest of California, then the rest of the country. By the 1960s, the Chicano community was encouraging recognition of the date to honor indigenous Mexicans.

The story is different in Mexico. Comparing how people in the US celebrate Cinco de Mayo versus people in Mexico is difficult because, in short, it’s not widely celebrated in Mexico other than in Puebla.

“[Cinco de Mayo] is mostly celebrated in Puebla where the battle took place that honors this holiday,” says Sofia Partida of Partida Tequila, whose family shared the origins of Mexican traditions with her when growing up. “Puebla goes all out with massive celebrations, parades, and fairs to commemorate the battle that was won there against the French.”

More than 300,000 people visit Puebla in May for the military and cultural parade, battle reenactments on the original battleground, and the ensuing celebrations. There’s no shortage of things to do in Puebla, Mexico’s fourth largest city, a UNESCO World Heritage Center, and the capital of the state of Puebla. Food and drink hold special importance here — by some accounts, it’s the birthplace of mole and is one of the nine states legally allowed to produce mezcal. Leave Puebla, though, and May 5 isn’t a big holiday. It’s pretty much just another normal day.

Contrast that to Cinco de Mayo in the States, which over time has become somewhat of a pop-culture phenomenon filled with unjustified drinking. Many Americans confuse it with Mexican Independence Day, which occurs on September 16th — a misconception that only discredits many of the celebrations in America even further. The company that imported Corona in 1989, Gambrinus Group, had the first big push to link drinking and Cinco de Mayo with a commercial about “Cinco de Corona.” Celebrating on Cinco de Mayo, whether you’re of Mexican descent or not, isn’t the issue — it’s a matter of whether your intentions are in the right place while doing so.

“Cinco de Mayo began as a celebration of the French defeat, but the holiday has grown and changed with time,” Ray Ramos, director of Hacienda Corralejo, says. “For Mexican-Americans in the United States, it has become a complex symbol of Mexican culture, heritage, and character.” 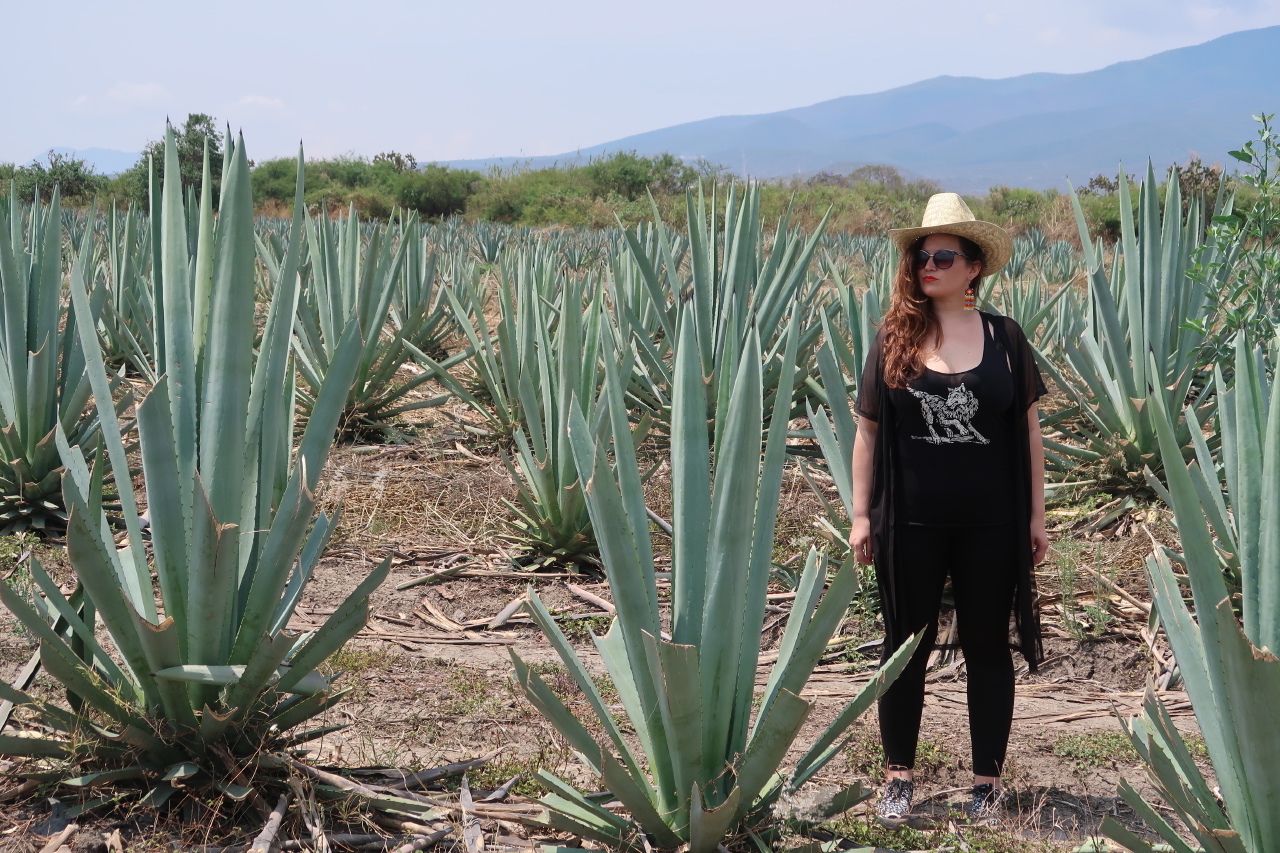 “It’s become an occasion in the US because Mexican celebrations are something we all want to experience and can relate to,” says Mexican-American Camille Austin of Montelobos Mezcal. “Being surrounded by loved ones, eating lots of delicious Mexican food, and enjoying great tequila and mezcal are all things loved by nearly everyone.” That said, without education and respect for the history of the culture of why we are celebrating, the excessive drinking and eating can come off as a bit selfish.

“I think the reason for the discrepancy on how Cinco is celebrated in the US versus Mexico is that the history piece is completely missing from how we celebrate in the US,” Partida explains. “You don’t hear about the Battle of Puebla, or how mole is the traditional dish that is served for the festivities. The Cinco holiday is a good example of another tradition watered down in the US.”

Dressing up in Mexican or French Army attire and reenacting the Battle of Puebla is one way to respectfully celebrate the day. Acknowledging the history and culture through food, drink, and other rituals is another possibility. Enjoying traditional foods like tamales, or paletas, around loved ones and family, along with some margaritas and agave spirits, is an acceptable way to embrace Mexican culture, and many Mexicans (and Mexican-Americans) celebrate similarly. 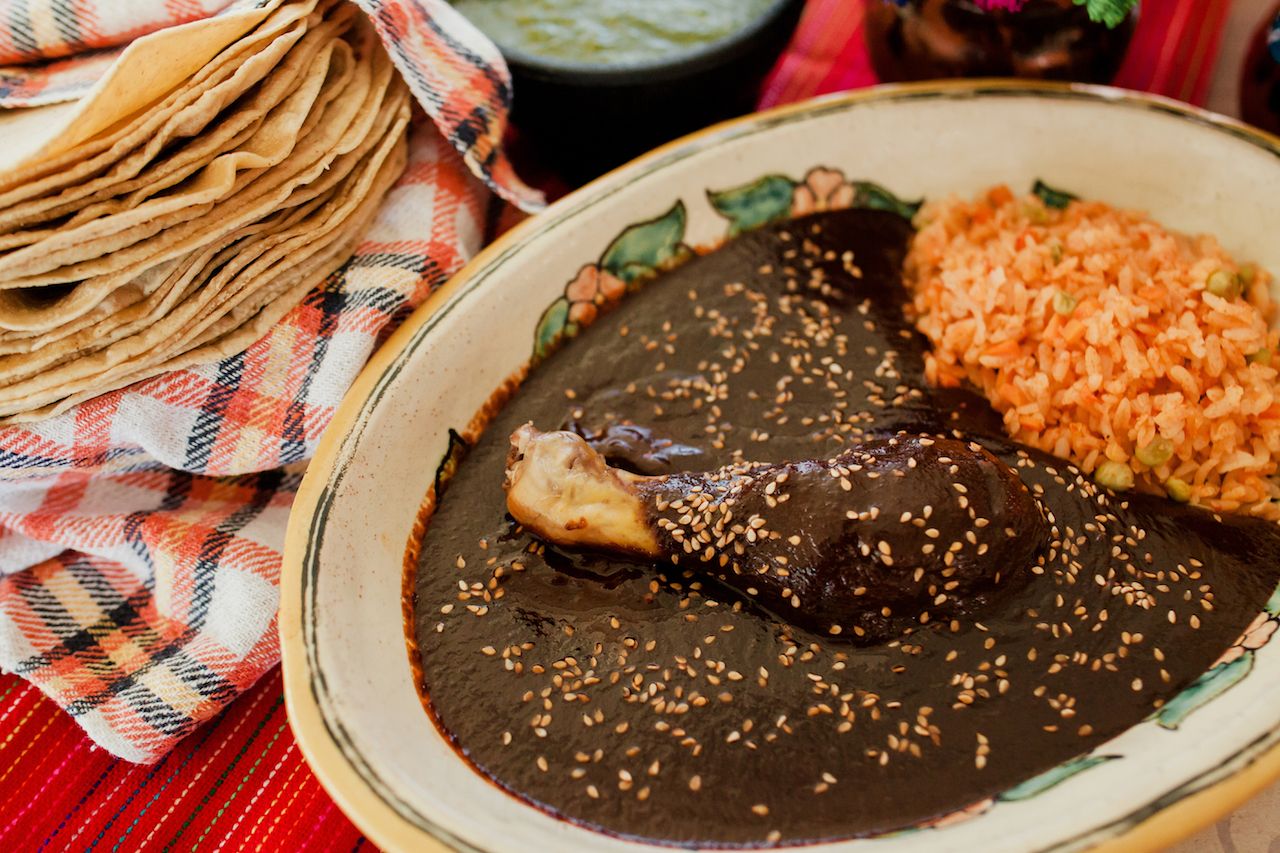 Cinco de Mayo’s modern rise in popularity was largely driven by beverage brands trying to capitalize on a relevant occasion for sales (a few of which, I acknowledge, are represented as sources here). Some brands, however, have recently begun to use this massive platform to tie in relevant cultural messaging to raise awareness of what it truly means to celebrate the day. Also, in the modern age where Google has all the answers, ignorance is no longer an excuse. So drink a margarita, share some mezcal with friends and family (maybe paired with some authentic Mexican or Mexican-American dishes), and celebrate the day. Just do so with respect toward the culture that has shared all of those delicious things with us.

“How we see the US celebrate Cinco de Mayo isn’t a bad thing,” Antonio Rodriguez, director of production at Patron Tequila, says. “At the end of the day, we see it as an occasion where you can see the love and appreciate for the Mexican culture and how excited they are about celebrating different Mexican traditions for one day.”