Sometime in late May or early June of 1862, the May 27 edition of the San Francisco newspaper La Voz de Mejico reached Tuolumne Country in northern California. It had traveled by steamboat to Stockton, then by stagecoach to Sonora and the rest of the county. One of the top stories was about a battle the Mexican army won against the better-equipped French in Puebla, Mexico. The headline read, “Long live Mexico!!! Long live independence! Long live the valiant Mexican soldiers! Long live the heroic General Zaragoza and his comrades!”

When the news finally hit the Tuolumne County town of Columbia, people lit up. They celebrated with drinks, songs, banquets, and a party that lasted until 10:00 PM. It was the first Cinco de Mayo party in the US and set the tone for more than a century and a half of Cinco de Mayo parties to come. 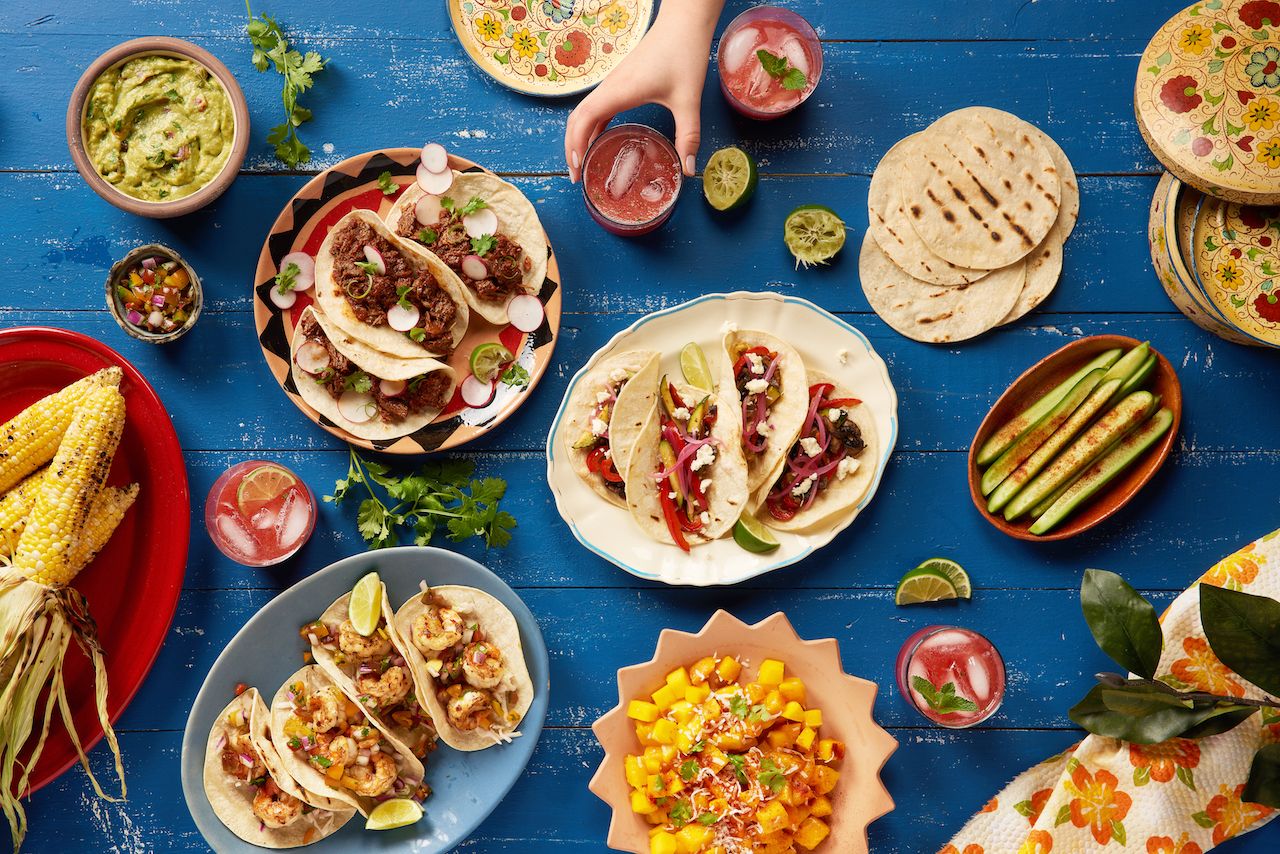 These days, Cinco de Mayo parties seem to be just about everywhere. They shut down main street in Deadwood, South Dakota, and give Vermonters in Burlington a reason to drink tequila. It inspires no shortage of events around the entirety of Birmingham, Alabama. Not to mention the parties in large cities like Houston, Los Angeles, and San Francisco.

Yet it’s no longer celebrated in Columbia. The story of Cinco de Mayo in America is one of immigration and economics, history and culture, and that story no longer resonates with the people of Columbia.

The long history of Cinco de Mayo in Columbia is no secret. A story by David Hayes-Bautista and Cynthia Chamberlin in CHISPA, the Tuolumne County Historical Society’s quarterly publication, lays out in vivid historical detail all that went down before and during that fateful day in 1862. Still, Columbia is just fine separating itself from its history of the mid-1800s — despite the fact that the town itself has been a state historic park since the 1940s.

City leaders have had enough of stories about Columbia and Cinco de Mayo as well, it seems. Emails to Columbia’s government went unanswered, but a volunteer for the park’s archives, Sherrin Grout, told the Union Democrat in 2017 that Cinco de Mayo isn’t commemorated because it’s around the same time as the annual Fireman’s Muster, which started in the late 1950s and continues to this day. That same year, Gary Neubert, a board member of the Columbia Chamber of Commerce, told the gold country publication My Mother Lode that, “Interest in Columbia being the home of Cinco de Mayo celebrations seems to be very low. We tried to stir interest a few years ago during the 150th anniversary and for the most part, residents here just don’t find it to be a big deal.”

To understand why, it’s best to understand how Columbia became ground zero for Cinco de Mayo. 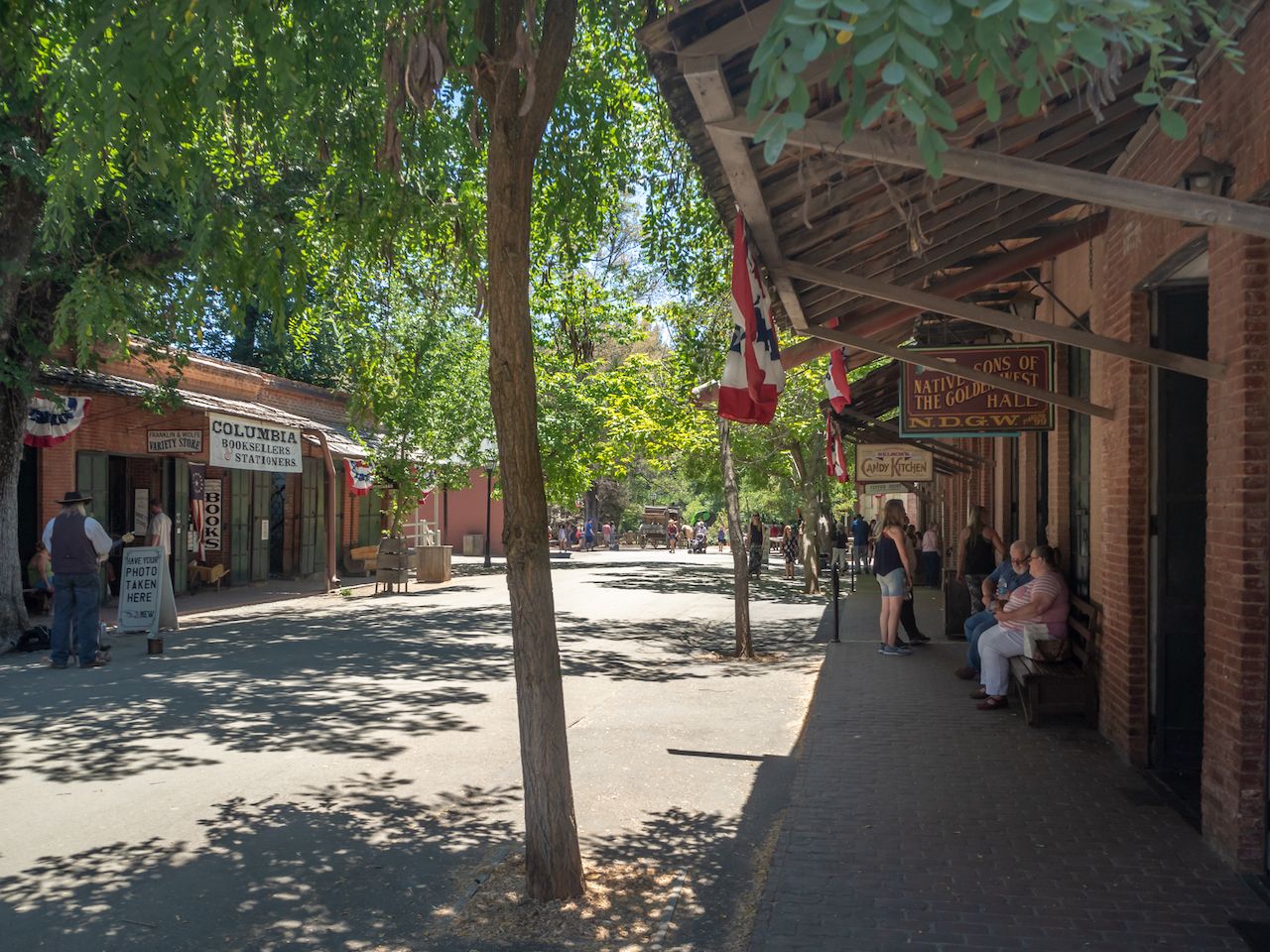 All this is to say that the Mexican population in northern California at the time was substantial, and news from Mexico was regularly reported in Spanish-language newspapers. People with ties to Mexico had many reasons to be paying attention to the news: French emperor Napoleon III violated the Monroe Doctrine and invaded Mexico in 1862 while America was busy fighting the Civil War. Another reason was the Civil War, Hayes-Bautista and Chamberlin write in their historical account of Cinco de Mayo. People from Mexico were against slavery (the country abolished slavery in 1829), and California was admitted as a free state.

In 1862, the French were quickly advancing from the coastal town of Veracruz to Mexico City, and the Confederacy was winning battle after battle against the Union. Then, the incredible happened: The Mexican army won a battle on May 5 in Puebla. It was some of the first good wartime news.

A letter writer who went by the initials A.M. wrote to La Voz de Mejico, which first delivered the news to Columbia, that there was “incomparable joy with which the satisfying news of our triumph against the French were received.” There was a “spontaneous celebration” due to the news, according to records dug up by Hayes-Bautista and Chamberlin, with people “firing salutes and with banquets at which we have drunk to Mexico and sung some patriotic songs.”

The next year, the nearby town of Sonora hosted the celebration for the entire county (this time on the actual date of May 5). The party spread over time to larger cities in northern California like San Francisco, and then down to southern California cities like Los Angeles, and then to other parts of the country. Nearly 100 years later in the 1960s, according to the History Channel, Chicano activists were encouraging Cinco de Mayo celebrations as a way to honor indigenous Mexicans.

But by that time, Columbia had already moved past its Cinco de Mayo history. Tuolumne County went from just over 16,000 people in 1860 to around 8,000 people in 1870. Today, Columbia has around 2,300 residents. Around 92 percent speak only English at home, and 7.6 percent, or 177 people, identify as Hispanic or Latinx. 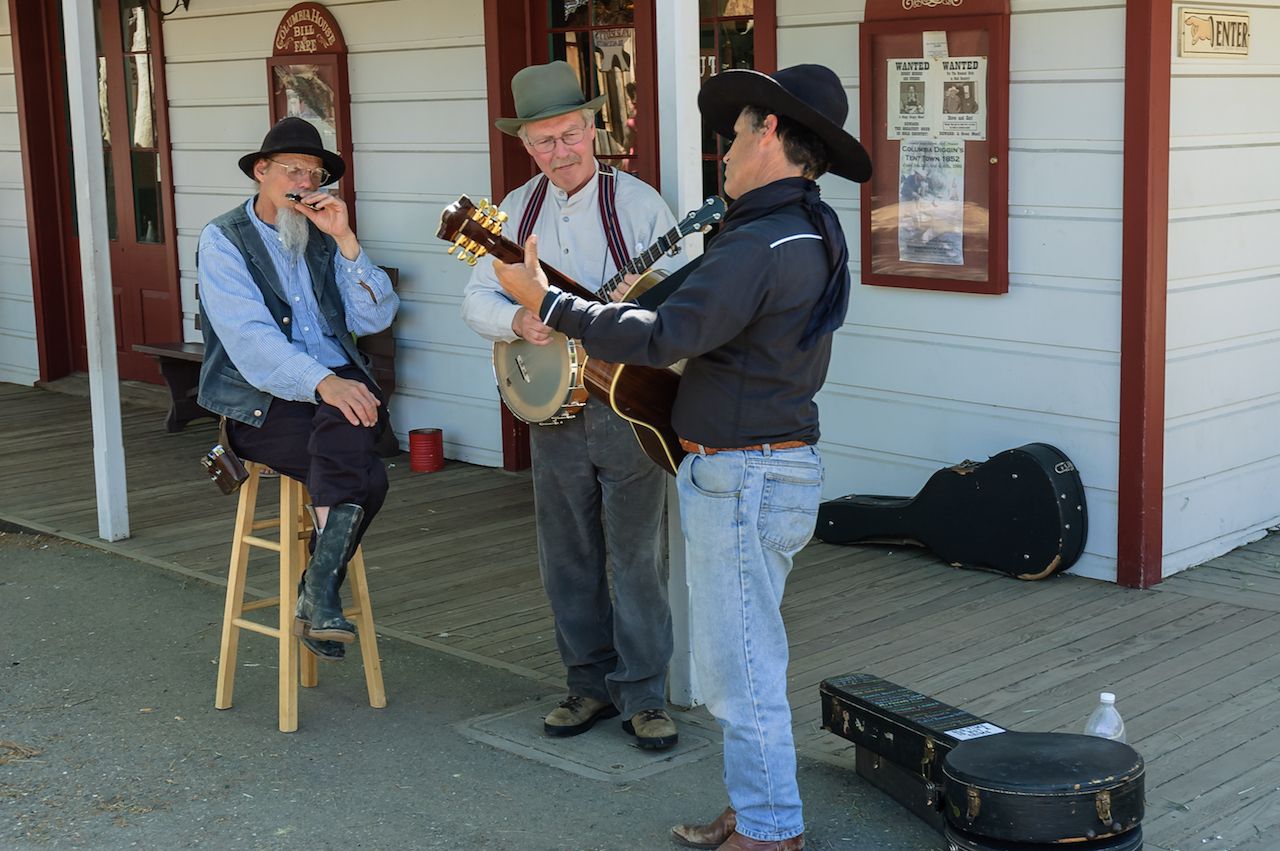 On the Columbia city government’s calendar, spring through summer is packed with events. Cinco de Mayo is not one of them. The only event in the first weekend of May in 2019 is on May 4, and it’s the aforementioned Firemen’s Muster, which features a parade, horse cart races, and firemen competitions like a bucket brigade and a hand-pumped-water contest.

Americans rarely pass up a chance to party, even if the reason for the party doesn’t relate to your heritage or culture. Chicago, for example, dyes its entire river green for St. Patrick’s Day despite less than eight percent of the population claiming Irish ancestry. For a town as connected to history as to have the town be a state historic park, Columbia seems to have a selective memory of the history it wants to promote. As for the rest of the country, the US has its own problems with celebrations that lean more toward culturally oblivious than culturally aware. Nothing, however, can take away the joy from that first Columbia party.

The first Cinco de Mayo celebration was about recognizing small wins in the fight for freedom and democracy. Freedom has so far won out, and included in that freedom is the choice to not celebrate the country-wide party your town started.

Spirits + CocktailsHow the Margarita Took Over America — and Lost Its Soul Along the Way
Tagged
Holidays California, United States
What did you think of this story?
Meh
Good
Awesome