Lounging on the beach is a wonderful way to spend your vacations, but if your tan is already perfect and you’re looking to try out something more adventurous and educational, citizen science trips might just hit the spot.

Citizen science, which involves the general population in collaboration with established scientific projects, can be combined with travels for a one-of-a-kind experience. Like traveling in order to help with an archaeological dig, conducting citizen science mixes fun, personal development, activism, and new knowledge. Projects run the gamut from tracking endangered animals to documenting climate change to discovering unregistered celestial bodies. Adventures take place around the world. Some trips are pricey; others not are not so hard on the wallet. Here’s a list of citizen science projects you can participate in. 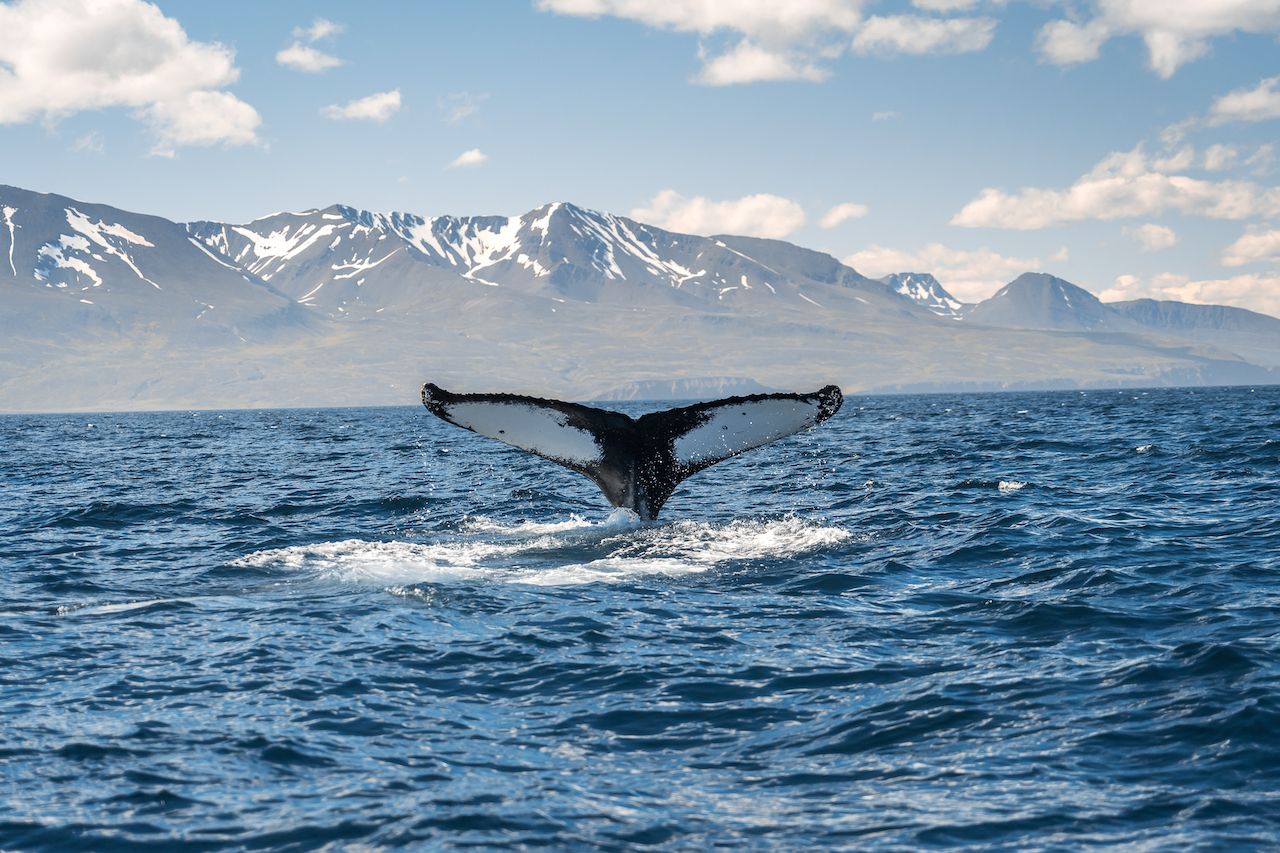 Various organizations need assistance tracking and documenting the behavior of wild humpback and minke whales, orcas, and other marine mammals. Expeditions take place from well-equipped ships and participants receive training from expert scientists with various specialties. Whale Science Voyage departs from Helsinki and is asea in the Antarctic when the animals are most active from February 27 to March 11, 2020. Prices range from $10,000 to $23,000 per person. Happywhale is less of an expedition project and more of a collective endeavor. Citizen scientists working near whales around the world sign up online to learn to take an identifying whale photo. Participants are notified whether the whale matches an individual already in the database — or whether it’s the first sighting. They can then track the status of the animals they’ve contributed to the ever-growing anthology of documented cetacea. 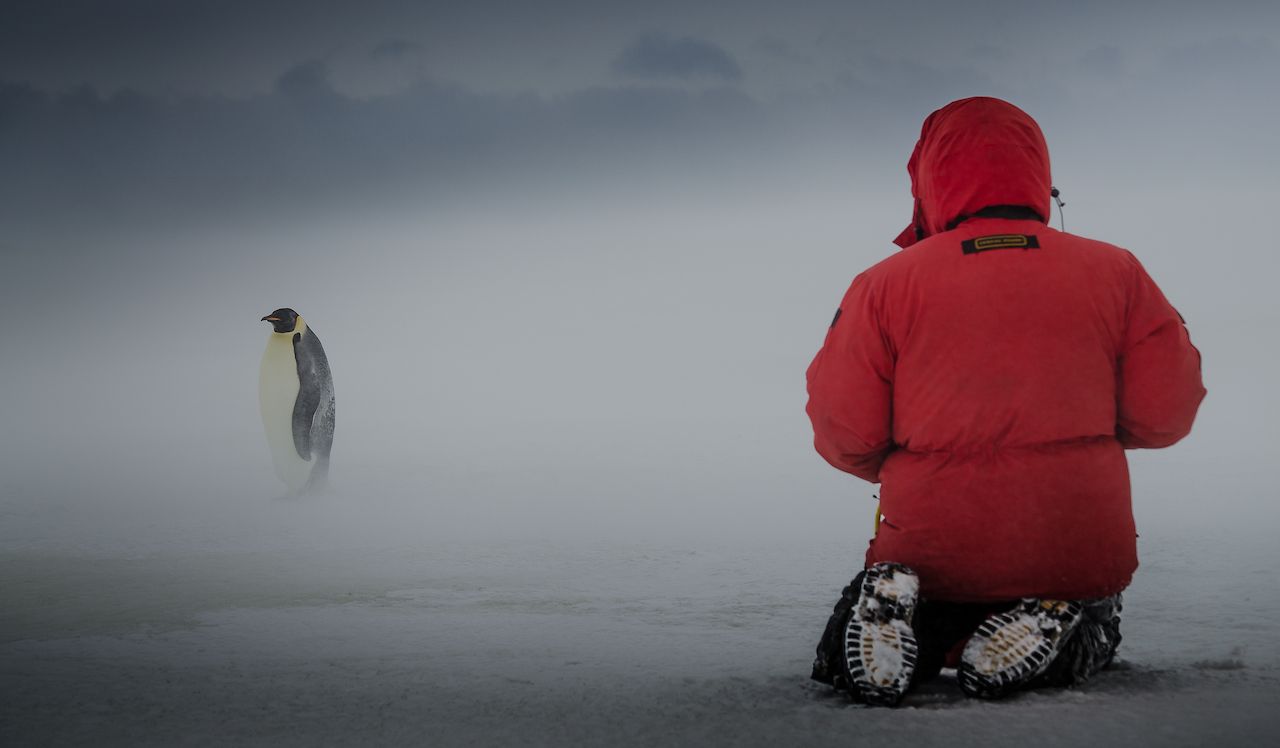 Citizen scientists who are passionate about exploring some of the farthest reaches of the planet, while documenting the areas most affected by climate change, will likely want to head to the poles. If you join the Polar Citizen Project, you might collect and analyze phytoplankton in austral summer in the Antarctic Peninsula to assist the University of San Diego’s Scripps Institute’s Fjord Phyto endeavor. It’s pretty involved, requiring pre-season training and post-expedition publication. Or you could conduct cloud observations through NASA’s GLOBE Program in those same frigid waters, contributing your notes using just a phone app. 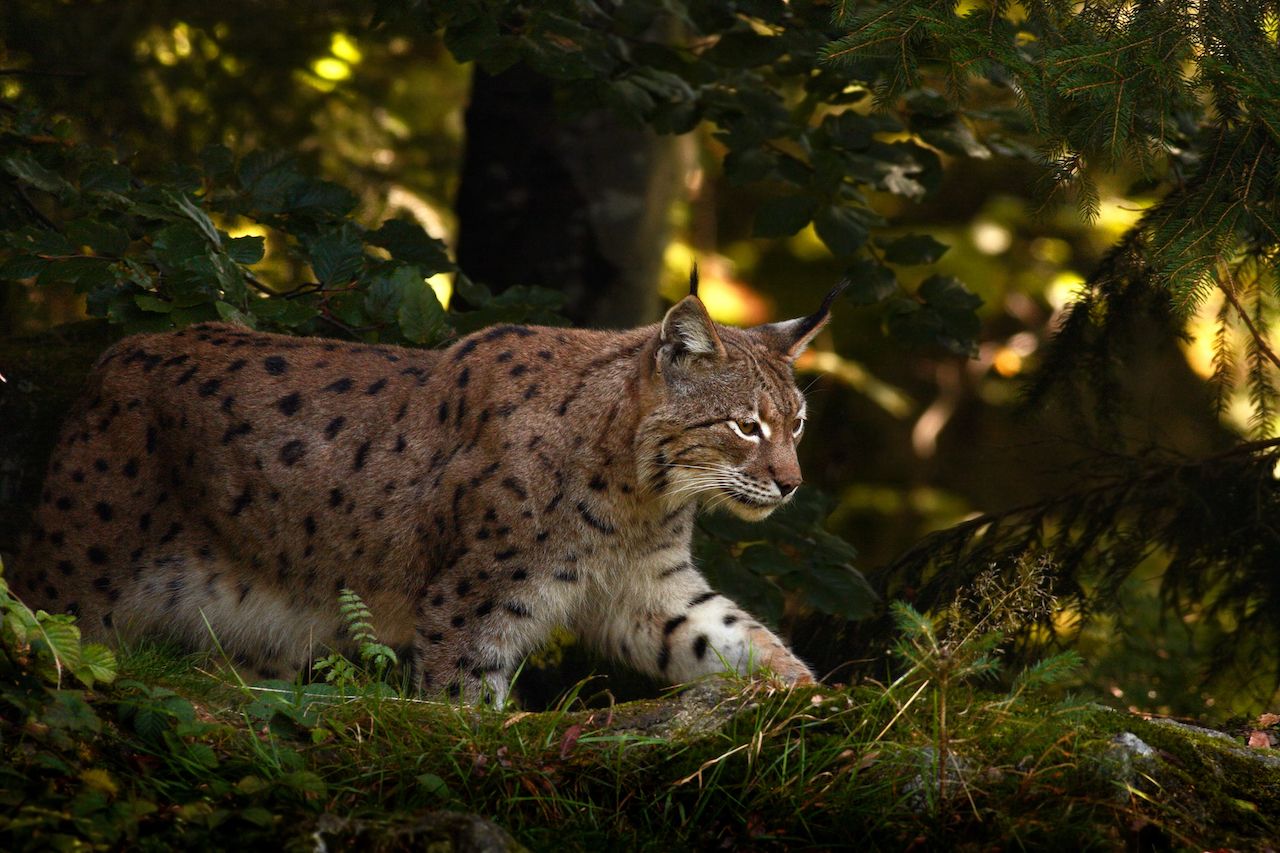 With the Biosphere Expeditions research initiative, citizen scientists can volunteer to study lynx and other forest creatures in Transylvania, Romania; observe jungle cats, primates, and elephants in Malawi; or monitor the status of elusive wolves in Lower Saxony, Germany. Prices of participation range from about $1,600 for eight days of studying oryx in the desert of the United Arab Emirates up to more than $3,200 for trekking among the Big Five for 12 days in February and March in Kenya. Each expedition’s data generates a valid scientific publication that is released approximately six months to a year later, contributing replicable knowledge to the canon on the topic. 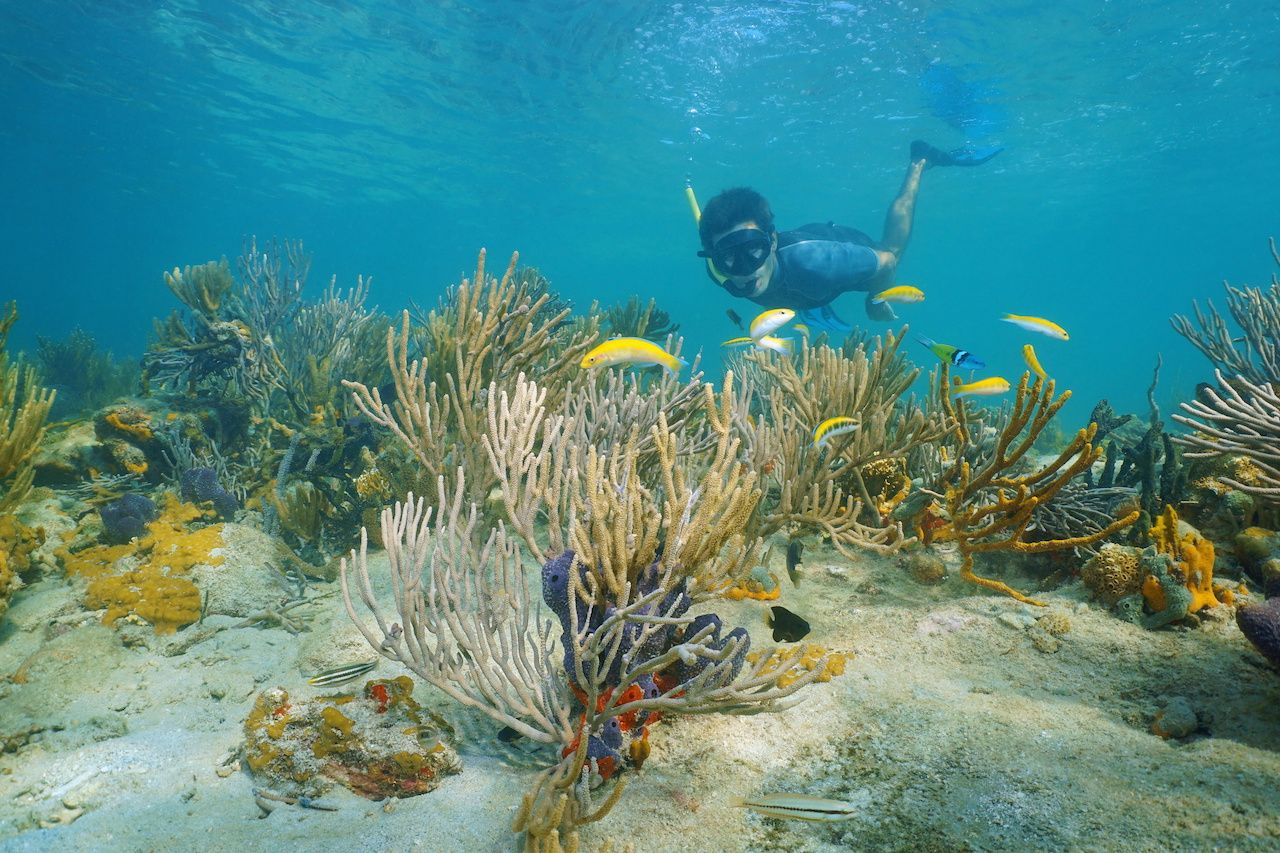 Some of the more popular citizen science projects take curious contributors under the sea. Science initiative leaders are experienced naturalists and college educators with various expertise. Participants can monitor coral reefs, swim with dolphins, or count endangered species in sites all over the world. For example, the Oceanic Society offers a snorkeling expedition coming up from May 3 to 10, 2020, monitoring the health of marine parks in Panama, both in Pacific and Caribbean waters. Participants will travel to Isla Uvas and Islas Secas, rarely visited Panamanian Pacific areas, to explore and monitor biodiversity. Group size is limited to 12 people and the cost is about $4,900. 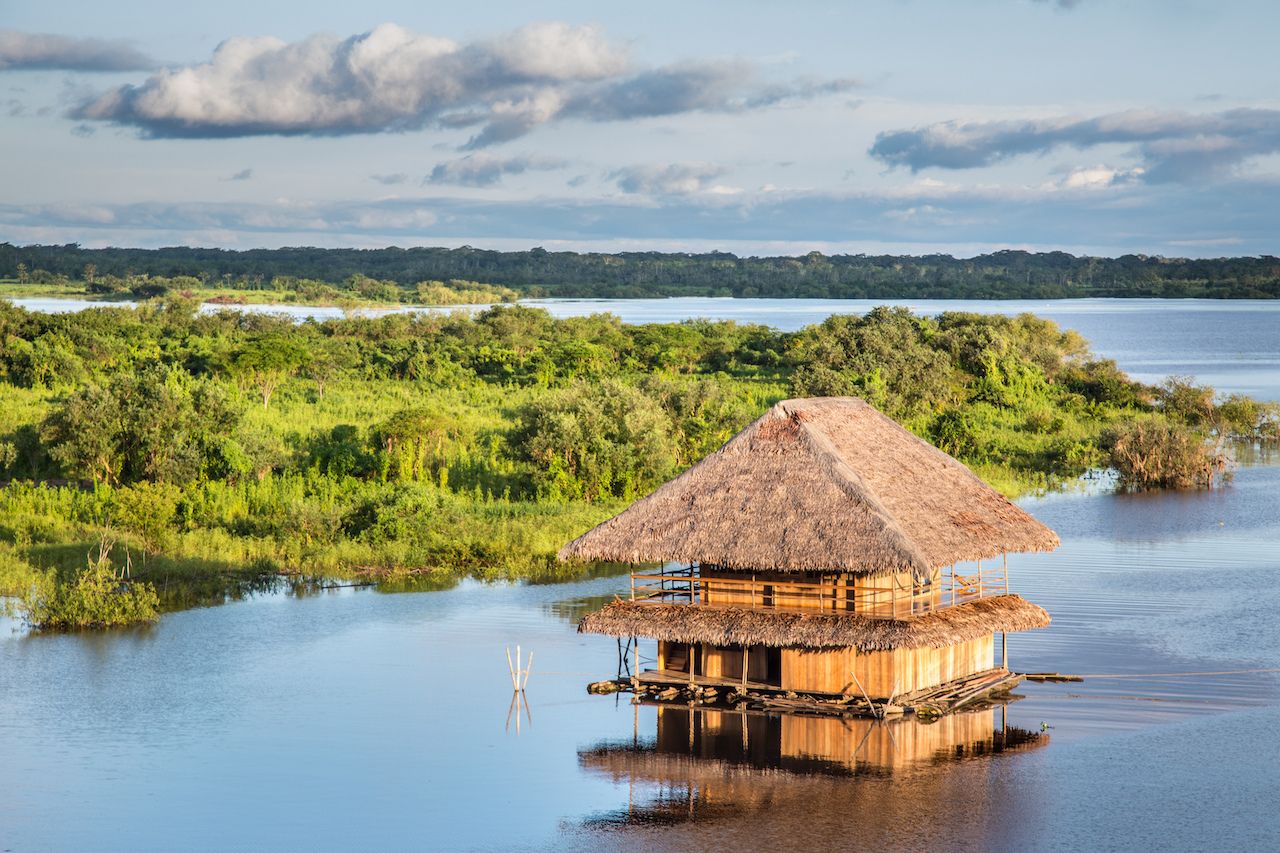 The Earthwatch Institute is esteemed and established — one of the best known and earliest citizen science groups. The organization’s philosophy is to use citizen science as a weapon to combat environmental issues. Earthwatch is known for taking participants to some of the less frequently visited places on the planet and conducting activistic research. For example, an upcoming trip about wildlife and ecosystems takes adults 18 and older on a riverboat cruise on Peru’s Samiria River, a tributary of the Amazon, for eight days (starts at $2,450). The goal is to help develop conservation strategies with the indigenous Yarapa people against illegal poachers and timber companies. 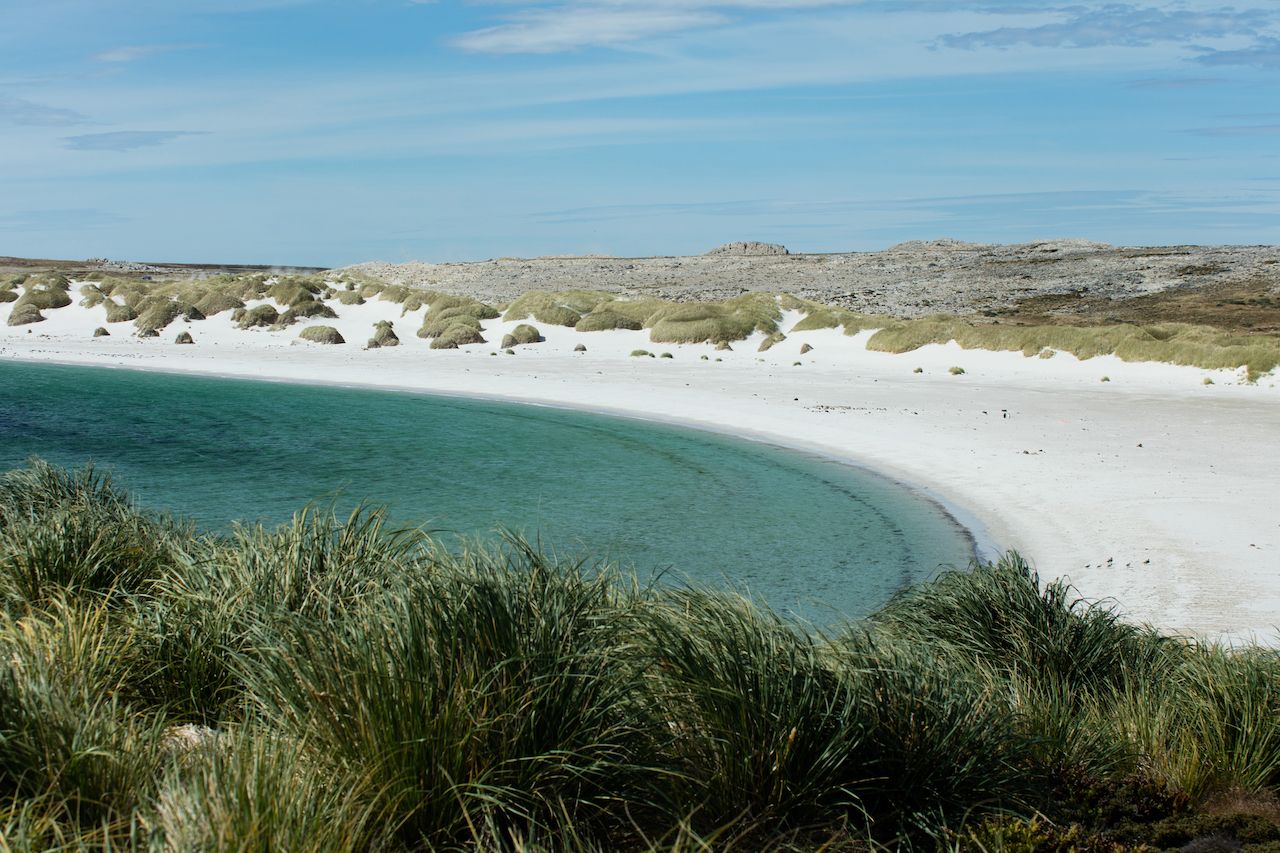 Well-known expedition travel company Lindblad Expeditions organizes citizen science trips via its BioBlitz program and had serious success with its 2018 Antarctica, South Georgia, and the Falklands expeditions for citizen scientists. In 2020, Linblad will put together a range of projects, including looking at microplastics off the Antarctic Peninsula, as well as humpbacks in Alaska and sharks in the South Pacific. Lindblad Expeditions’ citizen science projects will also take place in Antarctica, South Georgia, and the Falklands (departures on November 8 and 20, 2019 and February 16 and 17,2020). The trips are pricey, From $25,220 to $56,380 for 24 days. 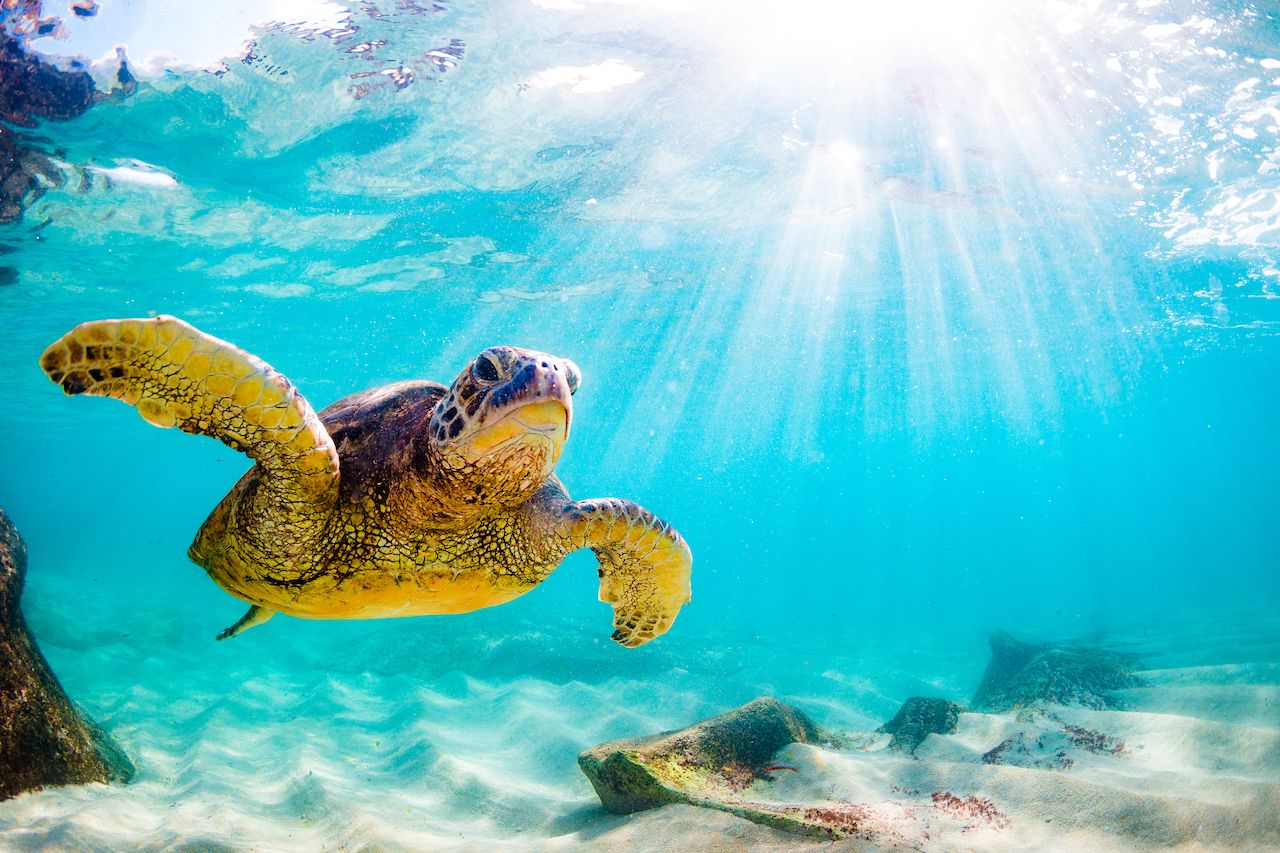 Hawaiian hawkbill sea turtle sightings are incredibly rare, so the Hawaiian Hawkbill Conservation is always seeking snorkelers’ and divers’ photos of honu (the Hawaiian word for the turtles) to document all the remaining members of the species. Photographers will receive credit for their images in the catalog, which currently only features 200 individual animals. This isn’t an organized project per se, but rather an endeavor for any citizen scientist lucky enough to spot and document this unique and important creature. Remember, it’s illegal to chase or harass sea turtles in any way.