It might not be an Olympic year, but you can still get your fix of crazy winter sports. Downhill ice cross might be the most extreme winter sport you’ve never heard of. It’s basically snowboard cross except with ice skates on a track of ice. Decked out in protective hockey gear, athletes race up to 50 mph down a precipitous course filled with hairpin turns, hills, and vertical drops.

Crashed Ice, the sport’s biggest world tour, is created and managed by Red Bull, and it debuted in the United States in 2012 in St. Paul, Minnesota. St. Paul has long been the event’s home with Crashed Ice regularly drawing over 120,000 fans, but though a sensation in Minnesota, it’s relatively unknown throughout the rest of the country. That won’t last long. This February, the East Coast will get a crash course in Crashed Ice when the sport debuts in Boston. 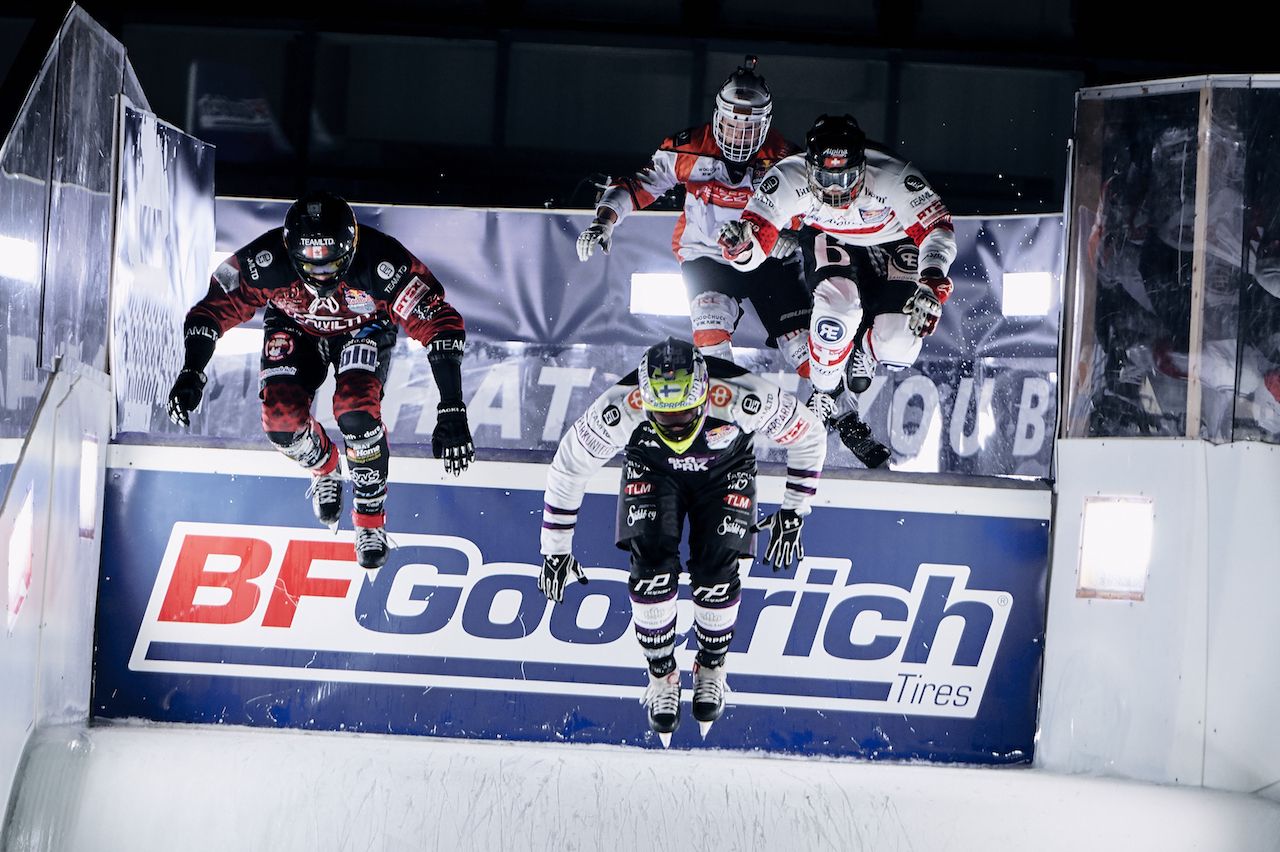 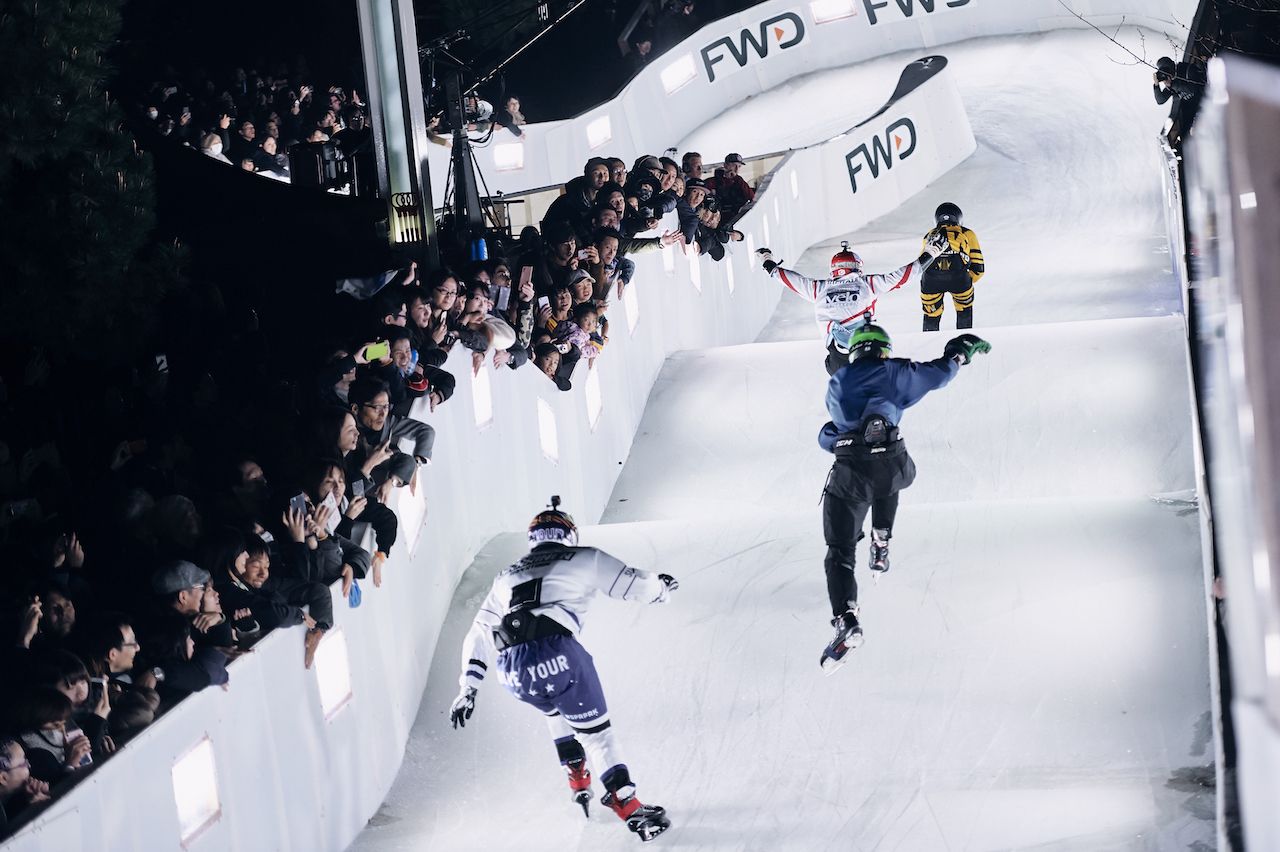 As you’d expect from any sport associated with Red Bull, Crashed Ice is pretty insane. The race begins with four skaters standing atop a 72-foot drop then hurling themselves down the steep ramp at astonishing speeds. Todd Walker, who frequently covered the sport for FOX 9 Minneapolis-St. Paul, describes it as “a thrilling event like nothing you have seen before. Athletes approach the course maneuvering hairpin turns while taking air over insane vertical drops. Ice cross downhill brings together some of the top men and women skaters in the world.” 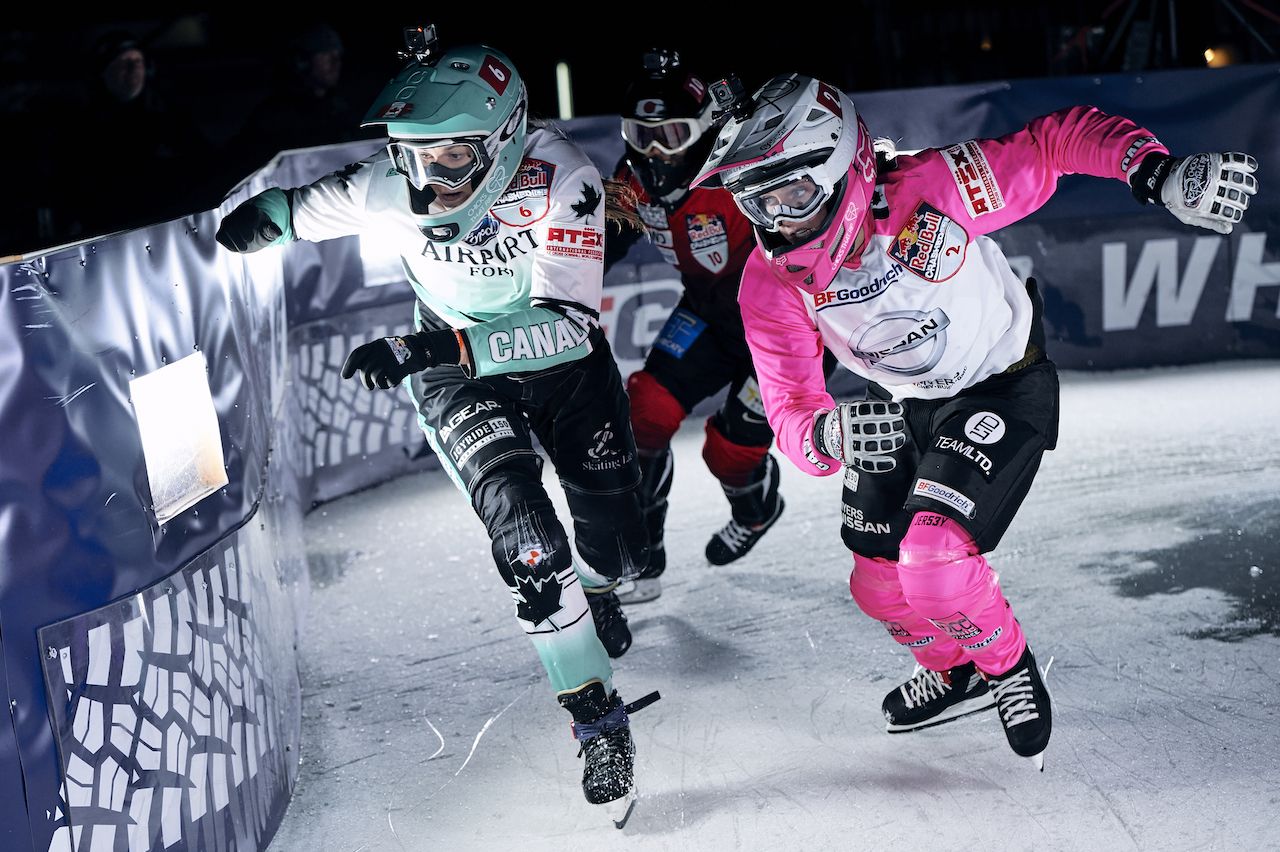 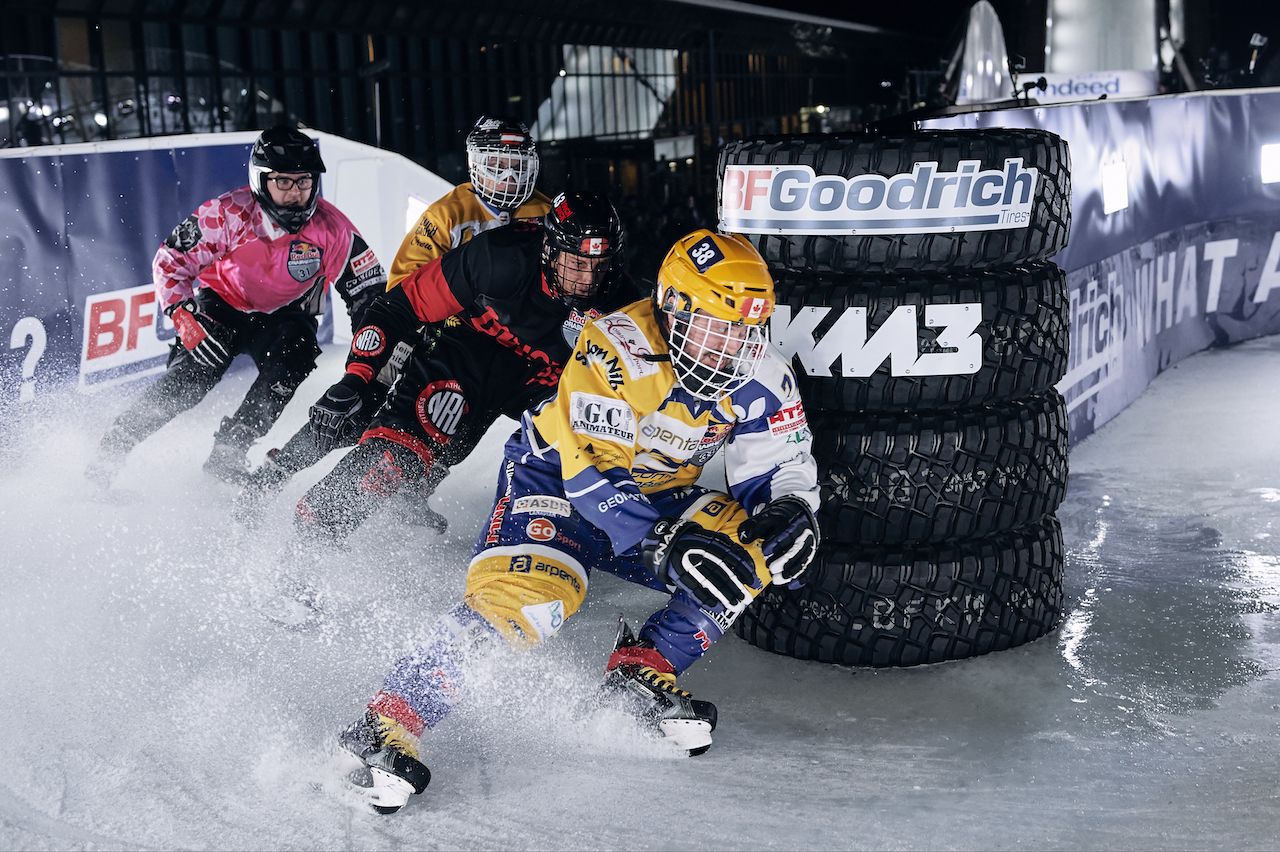 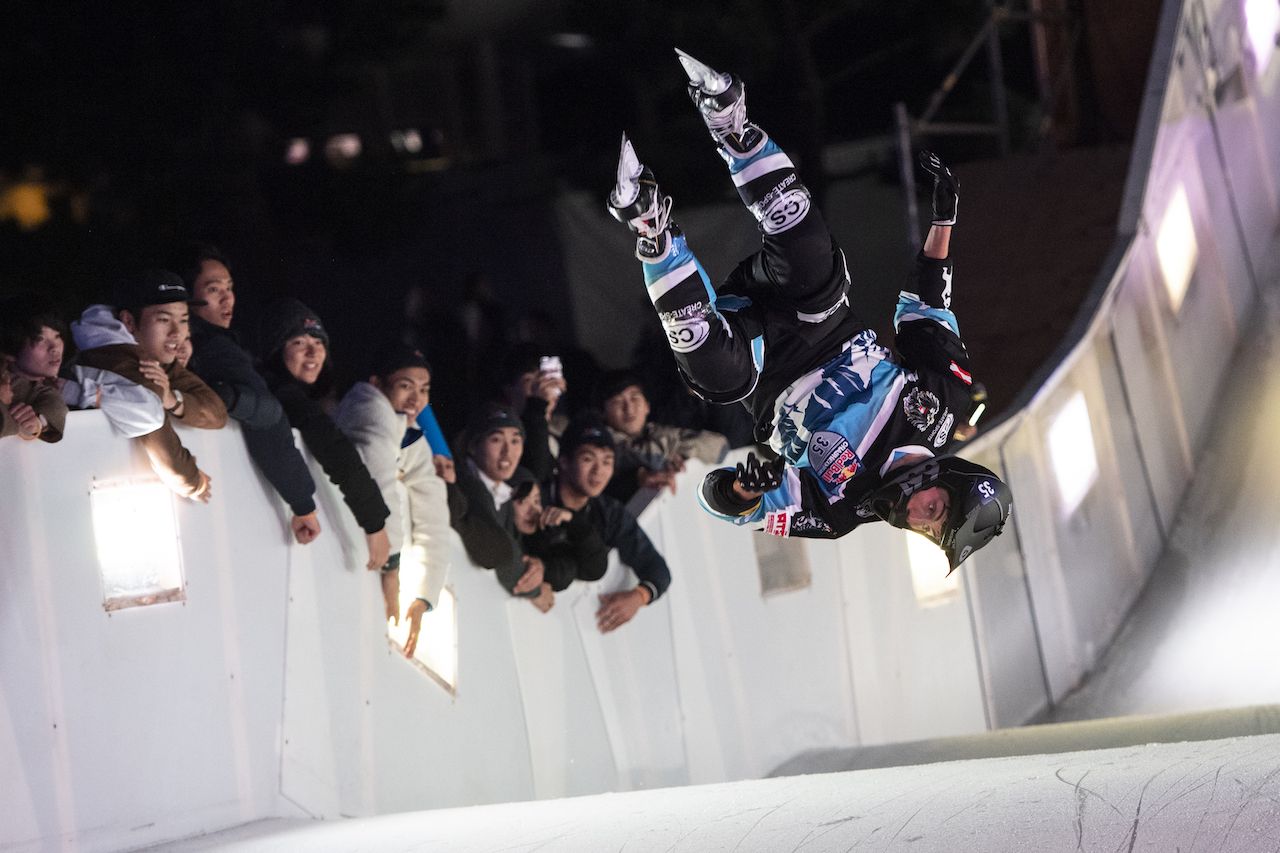 For Cameron Naasz, Crashed Ice World Champion in 2016 and 2017, the “size of the courses, large crowds, and high speeds make the sport what it is.” Indeed, the adrenaline factor is one of the main reasons fans and athletes alike fell in love with the sport. “The closest comparison,” Naasz tells Matador Network, “is the feeling you get when you’re skiing and go straight down the hill as fast as you can, and you think you may fall at any moment.”

Last week, Crashed Ice made its Asian debut in Yokohama, Japan, drawing a huge crowd of curious onlookers. Tasheki Yasutoko, a vert skating X-games veteran turned Crashed Ice competitor, told the Japan Times, “The first time I saw it, it looked crazy. I felt like it was really intense and physical because of the speed. But once I got involved, I saw there were a lot of intricate details.” 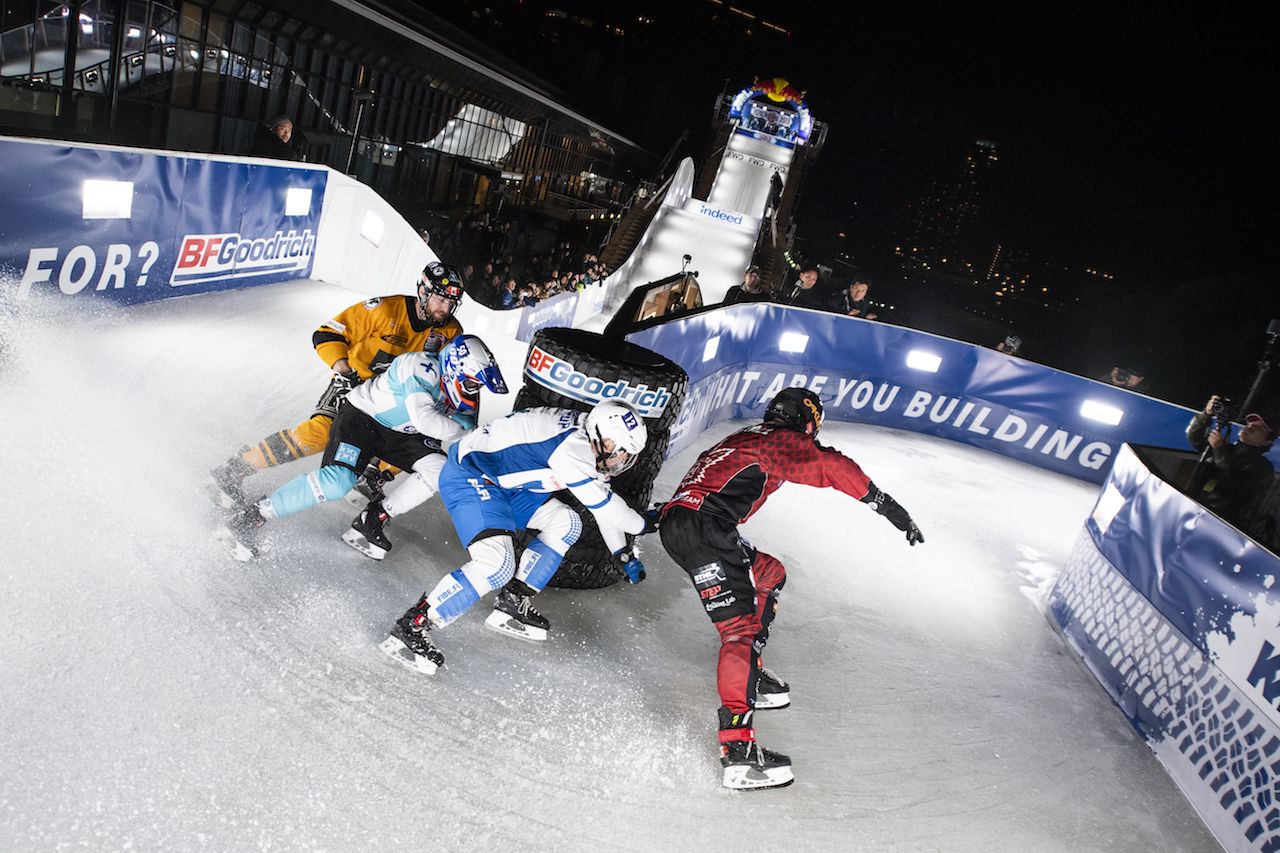 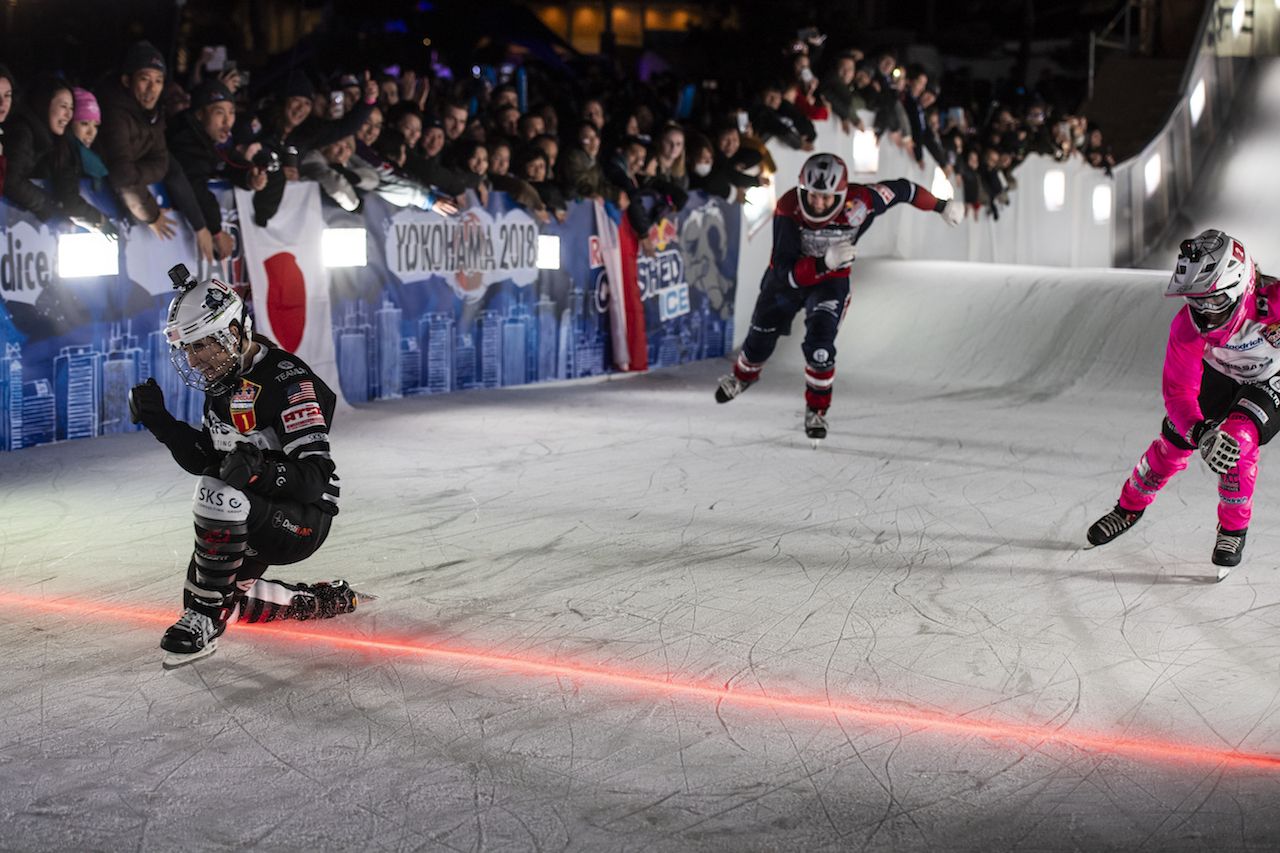 While the sport’s US popularity has been mostly contained to Minnesota, Crashed Ice is poised to have a huge 2019 with its move to Boston — a city known for its grittier, more physical approach to athletics. Naasz laments the departure from St. Paul, saying Minnesota families have even reached out to him “via social media to let me know how bummed they are, and how they had come to make it an annual event for the family.” He is, however, excited and optimistic about the prospects of a Boston expansion. “I think the move to an amazing venue like Fenway Park is a huge step in the right direction for the sport.” 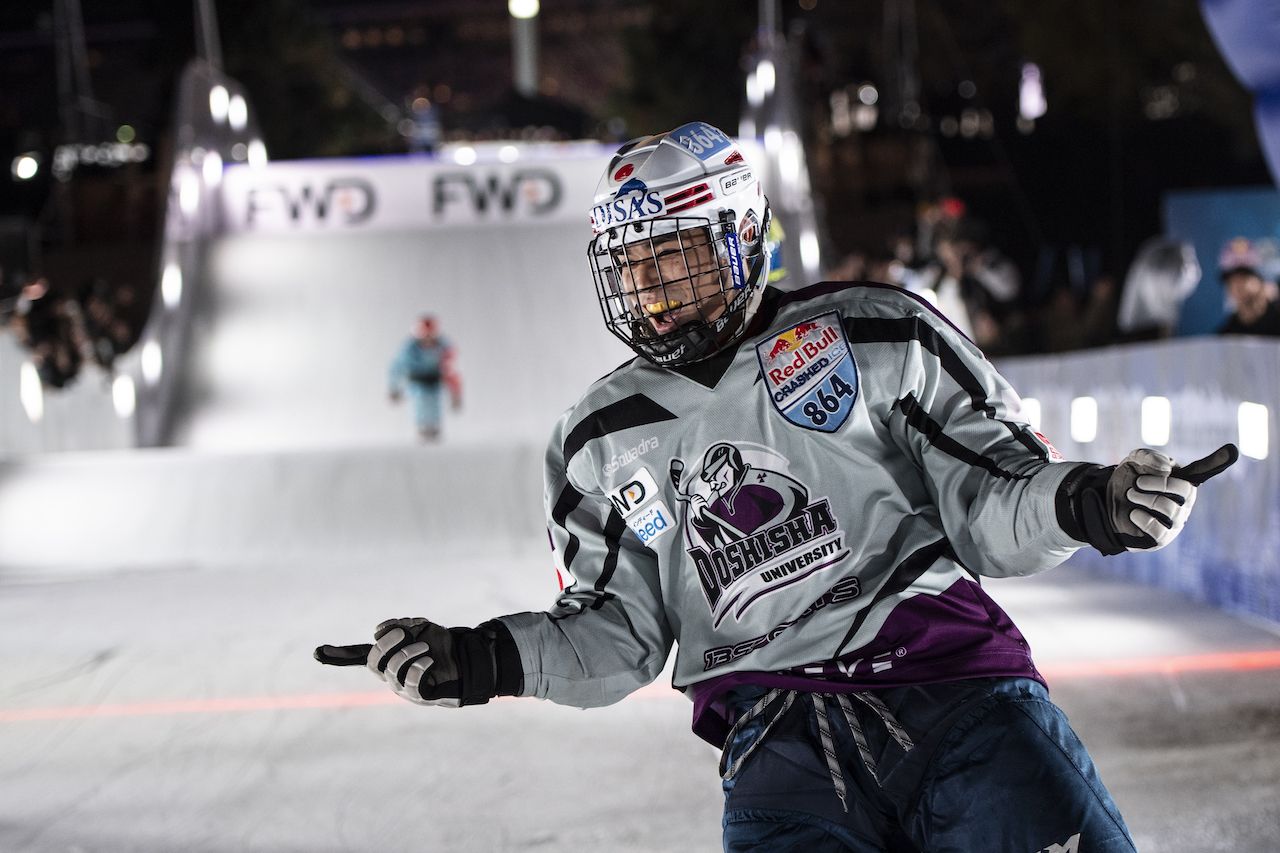 Crashed Ice will make its Boston debut on February 8-9 in Fenway Park. To catch the action yourself, you can book tickets here.