When Aron Marquez was in Mexico City about 10 years ago, he kept hearing people talk about cristalino tequila. He had long enjoyed blanco, reposado, and anejo tequilas, but at the time, cristalino was something new to him that he hadn’t seen in the US: an aged tequila that drinks like an anejo, but is as crystal clear as a blanco.

The style takes a few extra steps to make than an unaged agave spirit. It starts with a blanco tequila made from Blue Weber agave. That distillate is then aged for at least a year and a half to make an anejo tequila. Lastly, the spirit is filtered to remove the color, but leave the flavors from barrel aging like chocolate and vanilla that make anejos so easy to sip.

Today, Marquez owns the tequila brand Flecha Azul with co-founder and PGA golfer Abraham Ancer. Along with the aged and unaged offerings more commonly seen in the US, Flecha Azul sells a premium cristalino like the ones he first encountered a decade ago. For Marquez, the option of a cristalino makes it easy to find a tequila for every mood or occasion.

“Being born in Mexico and raised in Mexico for the most part, tequila is the way we celebrate and how we mourn,” Marquez says. “It’s a big part of our culture.”

It might take some time (and some tastings) for drinkers in the US to catch on to the style, but a sign of its potential can be seen across the border.

“A lot of times it really takes the locals to give the stamp of approval before it’s fully adopted in the US,” Marquez says. And, he adds, “in Mexico, if you travel to any part of Mexico City or Puerto Vallarta or Cabo or any other big cities, cristalino is without question one of the most popular tequilas.” 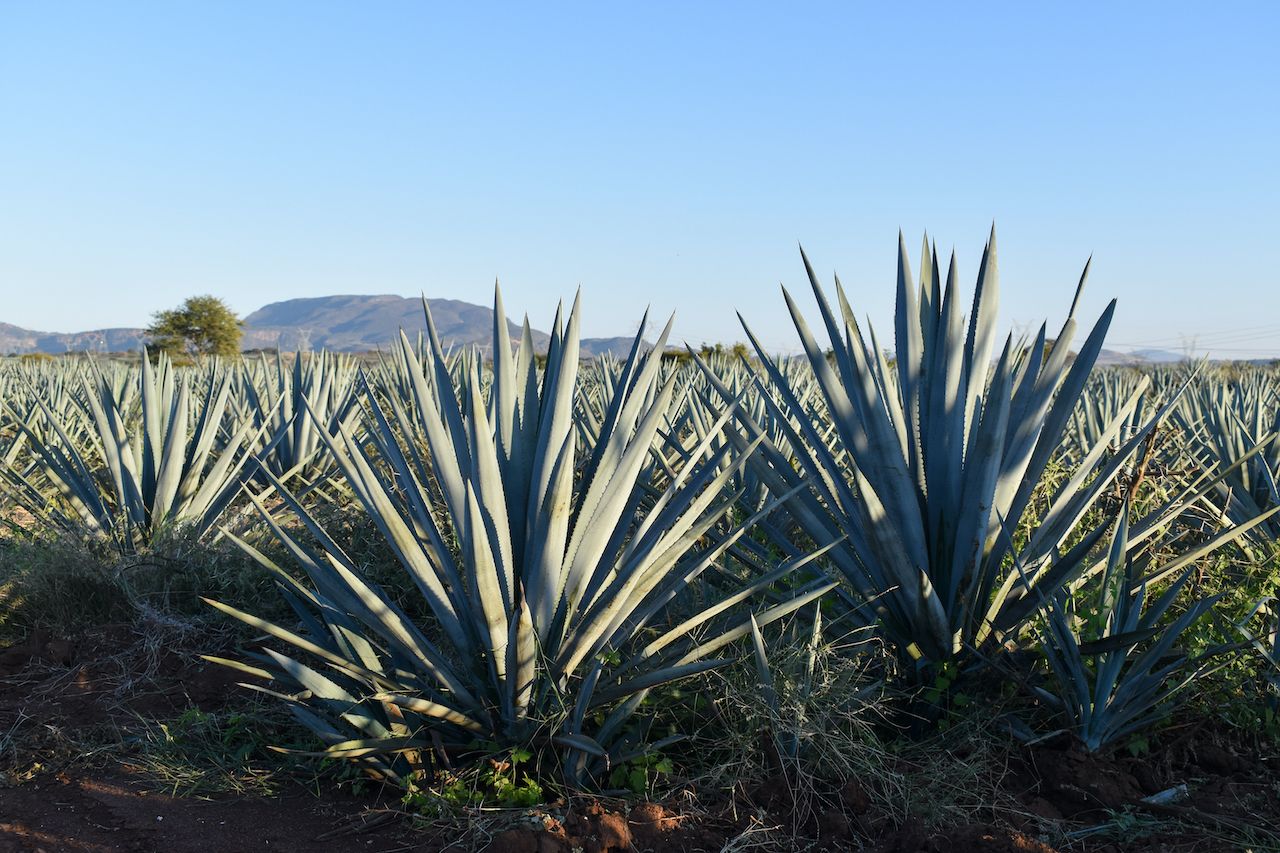 “Cristalino tequila is definitely getting more and more popular in Mexico,” Adam Fodor, founder and president of the International Tequila Academy, says. “Its more widespread consumption is probably only limited by its higher price — cristalino products are usually priced higher than their añejo ‘peers’ and so it is inaccessible to many Mexican consumers at that price range.”

It was the early days of the style when Marquez first started hearing about cristalinos in Mexico City a decade ago. One of the first cristalino tequilas to hit the US market was Don Julio 70 in 2011. Over time, other producers have joined the market and found an audience.

“Cristalino became very famous about three to four years due to it being a new concept of making tequila,” says Audrey Formisano, the tequiler (a job that’s like a tequila sommelier) at Marriott Puerto Vallarta Resort and Spa. Formisano prefers drinking cristalino chilled or on the rocks (especially as a way to cool down on a hot summer Puerto Vallarta day). “The results are very surprising. People were curious about it and they became, like myself, addicted to it.”

Despite its increasing popularity, cristalinos can be polarizing among some tequila aficionados. Aging and filtering strips some of the natural agave flavors, which makes it more approachable for some but can leave drinkers who enjoy the more raw agave flavor wanting something else.

“Consumers should know that they are buying a product which is very far from the real natural agave-based taste of tequila,” Fodor says. When drinking tequila, he prefers blancos and reposados with a strong agave flavor. “I do enjoy a good añejo too, but I personally think that the real strength of a wonderful tequila lies in its connection with the agave plant and it is hard to maintain it within an añejo tequila.”

Some other bartenders and tequila experts I got in touch with feel similarly. Alejandra de Aguinaga, bartender at Guadalajara’s El Gallo and ambassador for Tromba Tequila, notes that she’s seen cristalinos trend in Mexico recently, but prefers blanco tequilas where agave flavors take the spotlight.

For many American drinkers, the barrel-influenced flavors of aged tequilas are popular — a sign that cristalinos could take off as a luxury clear tequila in the States like it did in Mexico.

“You see producers [who] started to age tequila to cater to the American market,” Fodor says. “Every second bottle of tequila made in Mexico goes straight to the US, so there is a huge focus within the industry to cater for their American clientele.” 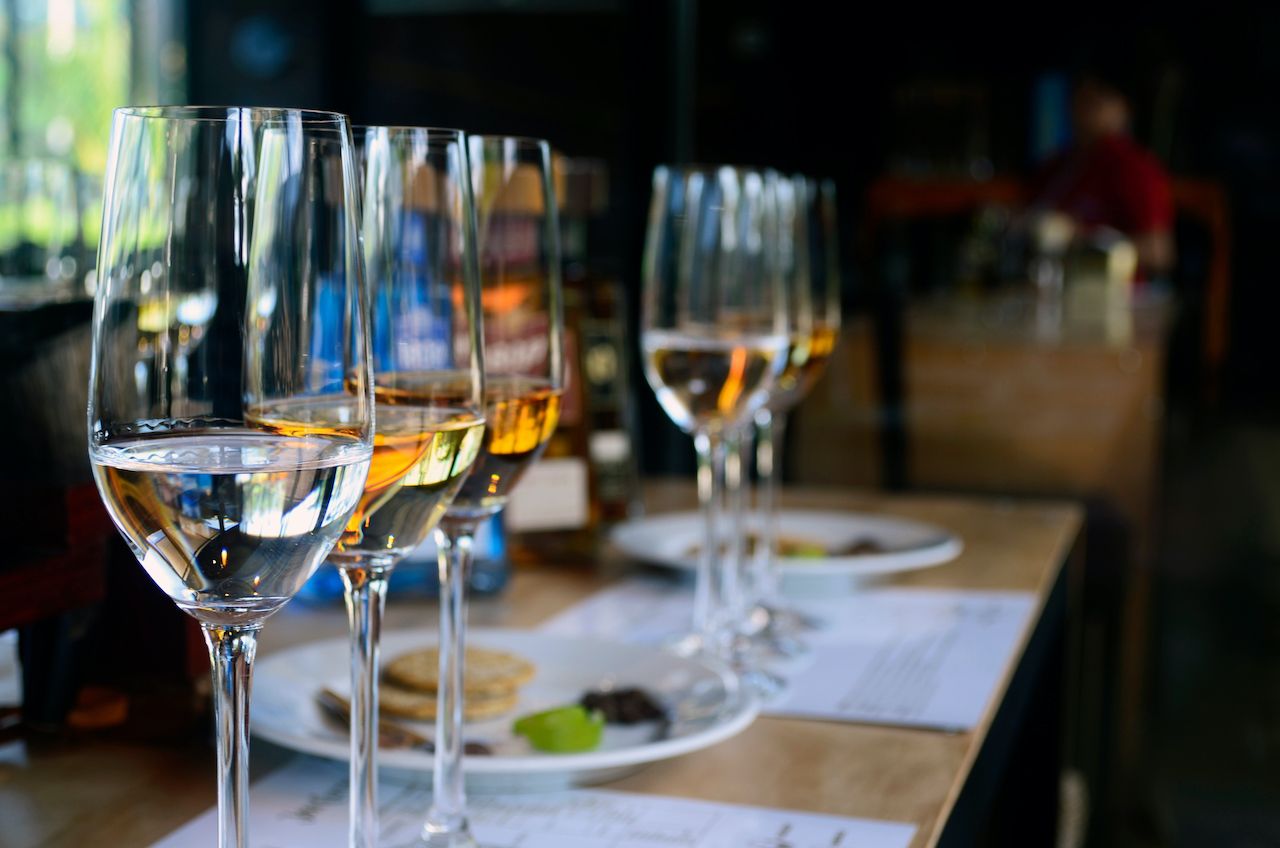 As with any drink, each style has a time and place, and cristalino’s popularity in Mexico shows that tequila drinkers are interested in giving it a try.

“We thought we definitely need to have cristalino in our portfolio because it could open up people to sipping their tequila rather than squeezing a lime and pinching your nose to take a shot,” Marquez says. “It’s a great bridge for someone who normally consumes a vodka, or even a whiskey drinker. It’s a really good way to introduce you to tequila, and then go and try something more full like an extra anejo or something lighter like a blanco or reposado.”

People can get the cristalino introduction to tequila by buying a bottle to drink at home — Flecha Azul is one of a handful of producers selling cristalino in the US. If you’re in Mexico, you might hear people talking about the style just like Marquez did and be inspired to try it for yourself. Regardless of where you get that first taste, expect to see this tequila style rise in popularity in the US just like it did in its home country.