Talking about a Cuba vacation tends to be met with a response that goes something like this: “Wait, I thought we’re not allowed to go there,” or, “Isn’t that the place where everything is like, from the ‘50s?” Historically, a volatile political climate has made Cuba less-than-accessible to Americans, and there are still several criteria to be met before visiting the country, but the short answer is, “Yes, Cuba is accessible, and no, everything is not from the ‘50s.” 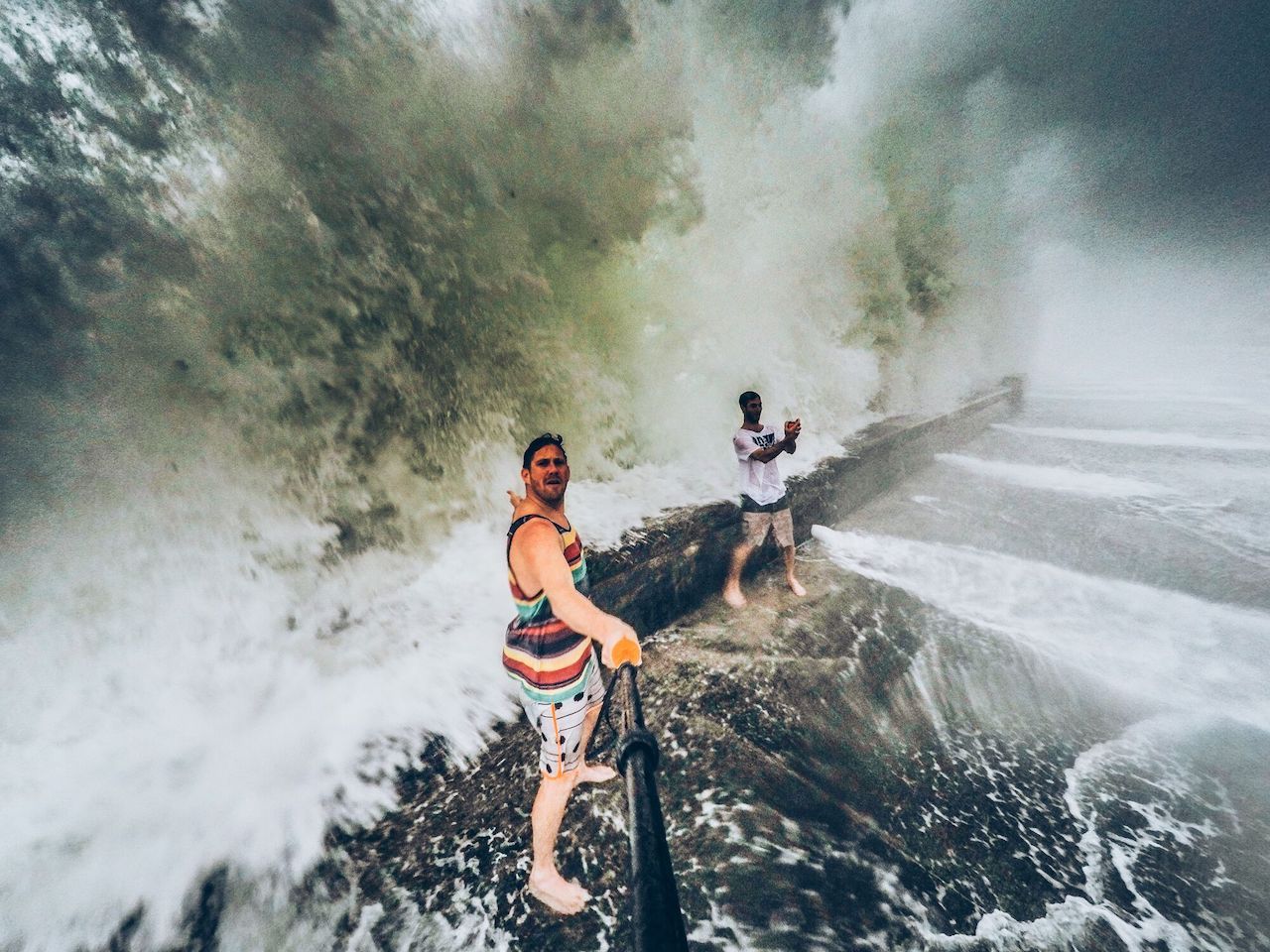 When Cuba and the US formally re-established their relationship in 2015, it still was known as a place where you feel like you’ve traveled back in time. Classic cars lined the roads, movies were streamed in ‘90s-era resolution, and the phones weren’t exactly “smart.” But that’s all changing. As the country continues to open up, people are realizing that Cuba isn’t an antique novelty — it’s a place overflowing with adventure, music, and contemporary culture. Matador’s own Creative Director, Scott Sporleder, grabbed a camera and dove right in.

“We didn’t really know what to expect before we came down here to Cuba,” Scott says in the video, “but there’s no way I could have known it was gonna be this rad. The people, the music, the culture… these people know how to chill.” 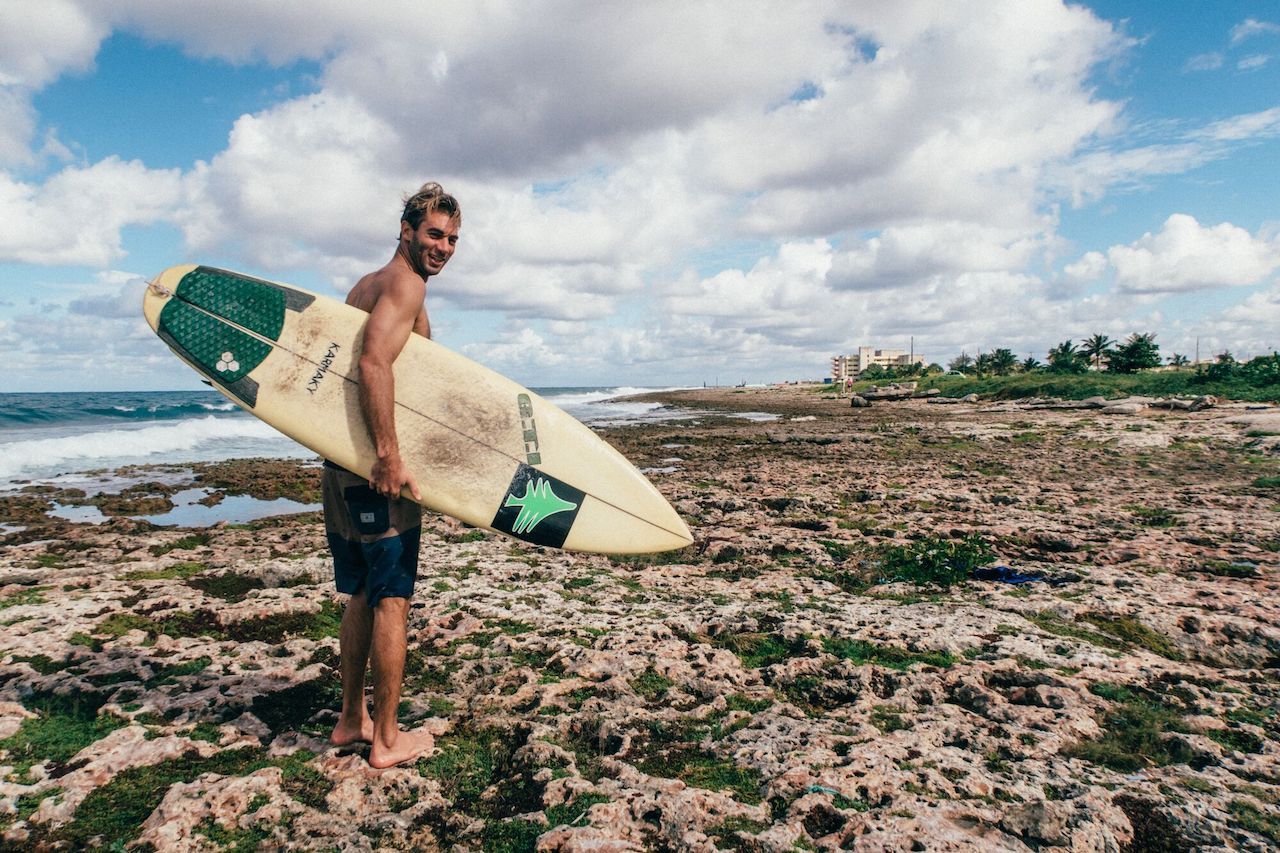 The film is called “Cuba. I love you, but you made me drink too much rum!,” and that title may as well be an open love letter to the country. It’s obvious where this love comes from. Whether it’s rolling cigars, dancing at karaoke bars, cruising along the coast, surfing, hitting the local markets, or, of course, drinking too much rum, Scott illuminates Cuba’s adventurous side — and it’s infectious.

“All I can say is thank you,” Scott concludes. “Thank you, Cuba, for a wild, wild trip. You’re a beautiful place.”

The 20 Funniest Cuban Expressions and How To Use Them