Planning a long stay on a trip to Beijing is a great idea. The city is huge and full of incredibly varied attractions — like parks, temples, and museums — that can keep you occupied for weeks. For this very same reason, though, you may want to take a quiet break from the metropolis. Perhaps you hit a smoggy couple of days in the capital and are looking for the perfect two-day getaway. Datong is the ideal spot for a quick escape and a great opportunity to get to know China’s Shanxi Province.

Besides being relatively close to Beijing, Datong, which once functioned as the capital city, has a handful of impressive spots to visit, from grottoes and a hanging temple to an amazing hike that combines nature and architecture. With a little bit of organization, you can easily fit the most important sites into a 48-hour trip.

When and how to visit Datong 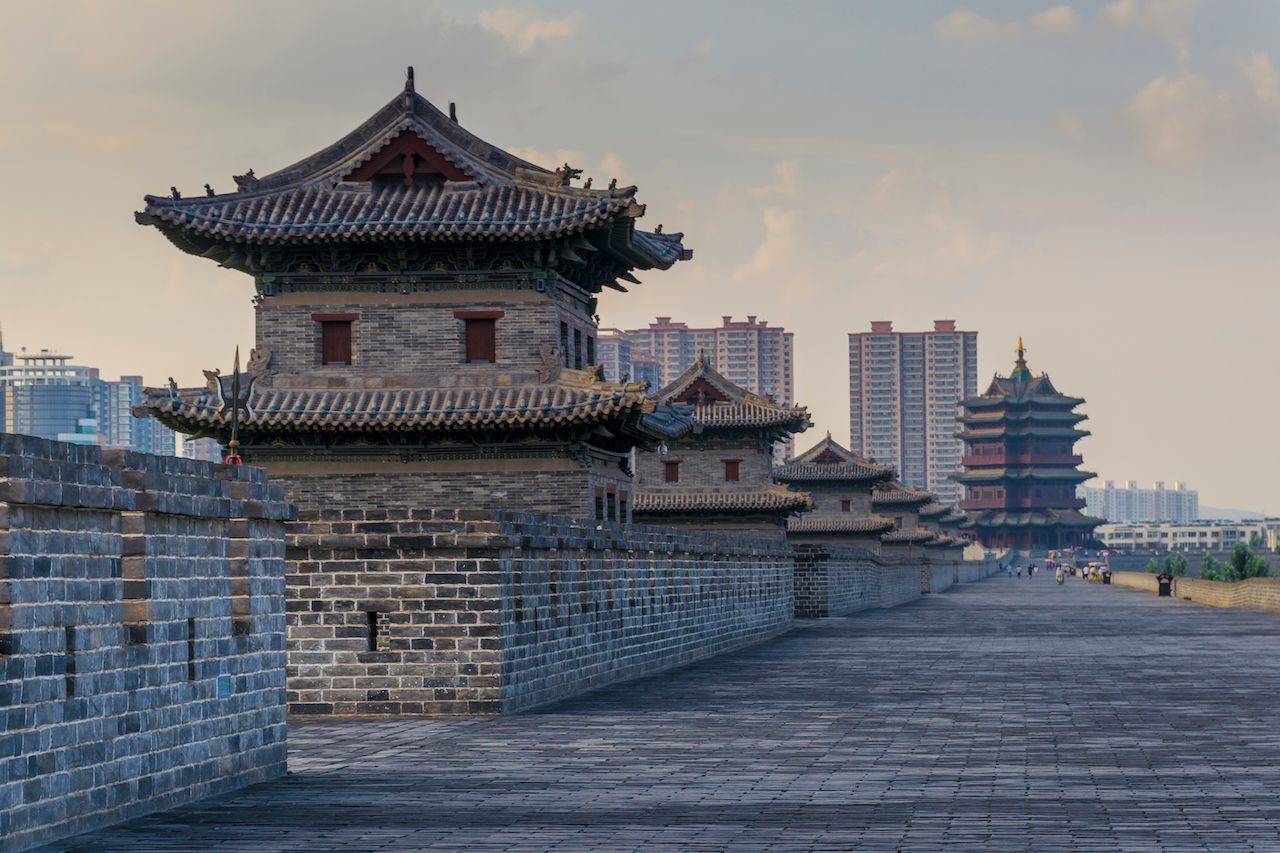 The best time to visit Datong is from April to May and September to October, as that’s when the weather is best. Winters in Datong are long and cold and summers are humid. Do bear in mind that you should try to avoid the first two weeks of October as this is China’s Golden Week holiday; like most of the country’s tourist destinations, the city will be crowded.

Air China has a nonstop flight every day except Friday and Sunday from around $200 round-trip that will get you to Datong in just over an hour. The tough part is that the flight departs at 6:20 AM, but as long as you’re keen to wake up early, you’ll be on the ground in time to make the most of your first day. The return flight also departs early in the morning, so you can get back to your Beijing routine right where you left off.

Alternatively, China’s railway network is one of the best in the world. Not only is it a lot cheaper than flying, but it’s also a great opportunity to spend time with the locals. The perfect train to Datong is the number 2603 that departs just after midnight and arrives at 6:33 AM, after a great night of sleep on the soft sleeper berths for the modest price of $23 each way. You can also opt for the even less expensive hard sleeper at $15 or, if you are really on a budget, you could go on the less recommended but far cheaper hard seat for $7 each way.

The Yungang Grottoes and the city’s “ancient” wall 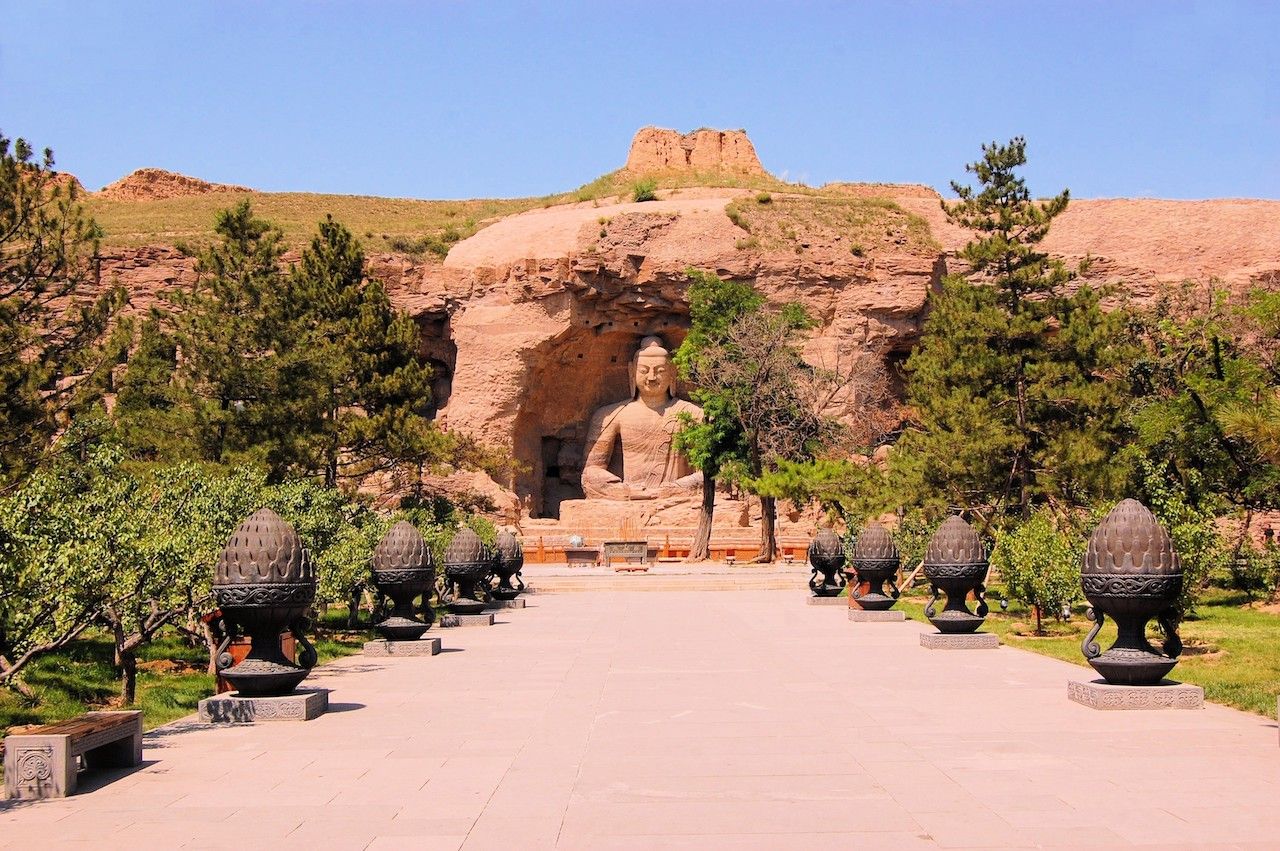 The best way to start off your first day is to head to the Yungang Grottoes. Located about 12.5 miles away from Datong’s city center, this UNESCO World Heritage site has 51,000 statues carved in the rock that date from the fifth and sixth centuries. The Buddhist cave art found here is among the best preserved in China, and is so well-kept that in some of the caves you can still clearly see the colored statues, walls, and ceilings. In half a day, you will be able to visit all 53 grottoes and the museum, located on the same site. To get there and back, the easy way is by taxi, though there are also public buses that depart from both the train and bus stations in town.

After spending the morning visiting the site, head back to Datong’s downtown area to see the completely restored — and absolutely huge — “ancient” city wall. The project to recreate the almost completely destroyed ancient wall, as well as the old town, had some detractors — since it involved resettling people who had previously lived inside the walls, in favor touristic places. You can walk above the wall, as it surrounds the old city entirely, and see Datong from another level.

But if you are not much into this “new relic,” head instead to the Nine-Dragon Screen. Built during the Ming Dynasty in 1368, this 150-foot-long ceremonial wall is the oldest and largest of the three left in China. Although it makes for a short visit, it’s worth it to see the vibrant colors and the well-kept carved dragons.

Complete the day by exploring the Huayan Temple complex, established in 1038. The complex is among the more peaceful experiences you’ll have in China — particularly after the bustle of Beijing. It’s the ultimate way to explore different temples and statues, surrounded by a beautiful garden, all in the same place. It was burned several times, each time being rebuilt by the country’s current dynasty. Visit the halls and pavilions as well as the bell and drum towers, and end your visit by going up the stairs of the pagoda to see great 360-degree views of the complex and city — the steep and slim stairs up will warm up your equilibrium for a visit to the Hanging Temple on your second day in town.

Visit the Hanging Temple of Henghsan 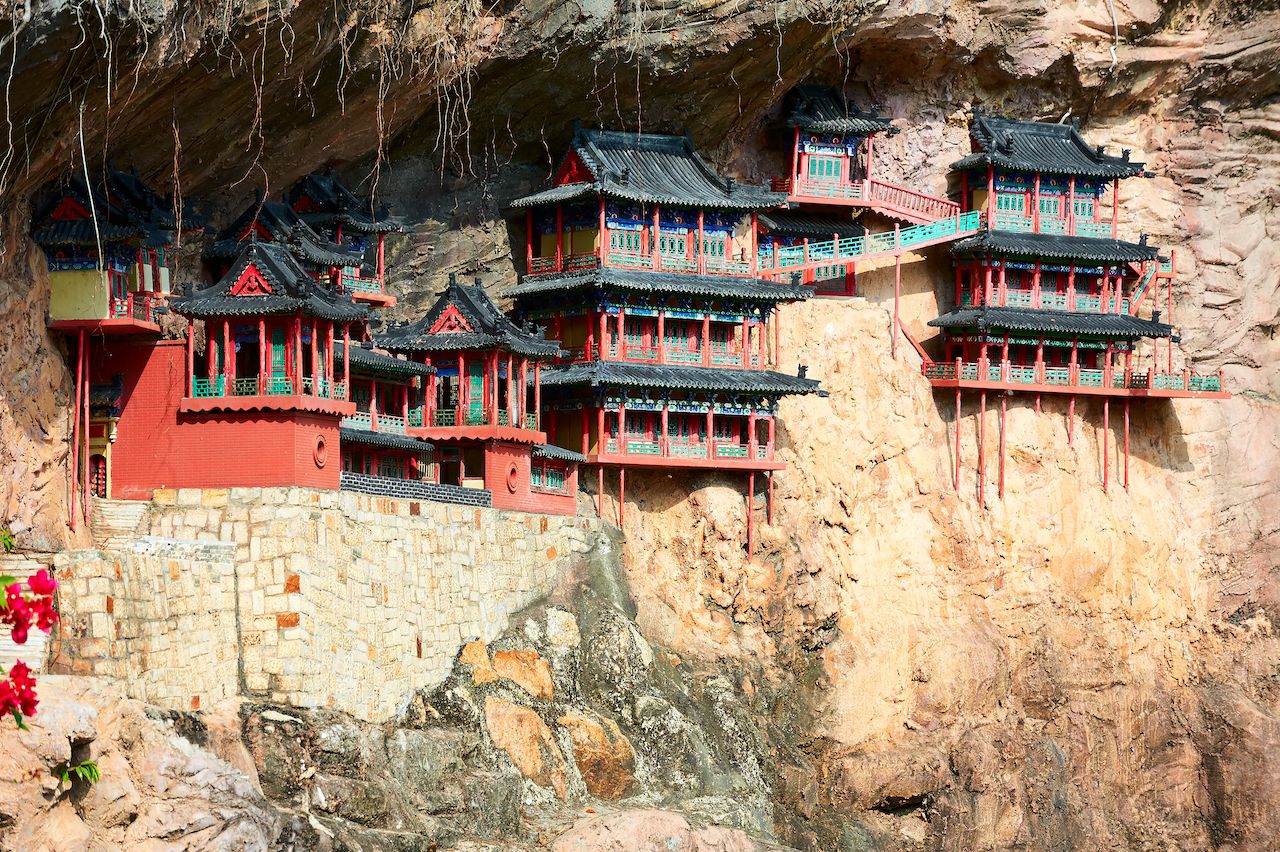 On the morning of your second day in Datong, take the one-and-a-half-hour bus ride to the Hanging Temple of Hengshan, about 40 miles away from Datong. This temple is a wooden structure built into a cliff, suspended about 250 feet above the ground, that takes you through a labyrinth of extremely narrow passageways and steep staircases — with no safety railings — that will put your nerves to the test.

In this temple are 78 amazing statues devoted to the three religions — Buddhism, Taoism, and Confucianism — prominent in the region and combined like you won’t see in any other temple in China. As a warning, the site does sometimes close due to strong winds and rains, so make sure you check the weather before going.

After visiting the 40 halls in the temple, many people head back to Datong instead of going to what is arguably the best attraction in Datong, the Mount Heng hike. Only three miles away is the entrance to the trail that takes you up through a wooded area, where you will find beautiful temples surrounded by pine trees. See the stunning views accompanied at all times by traditional music in the air, which, depending on your current mood, can be inspiring, funny, or annoying. If hiking for over an hour and a half is not in your plans, you could also take the cable car up. Whichever way you choose to go up, try to go down on foot if possible, as the trail will take you through the gorgeous temple maze.

After spending the afternoon ambling around the mountain, head back to Datong to eat some typical sliced noodles at Dongguan Restaurant before taking the midnight train back to Beijing.

What to eat in Datong 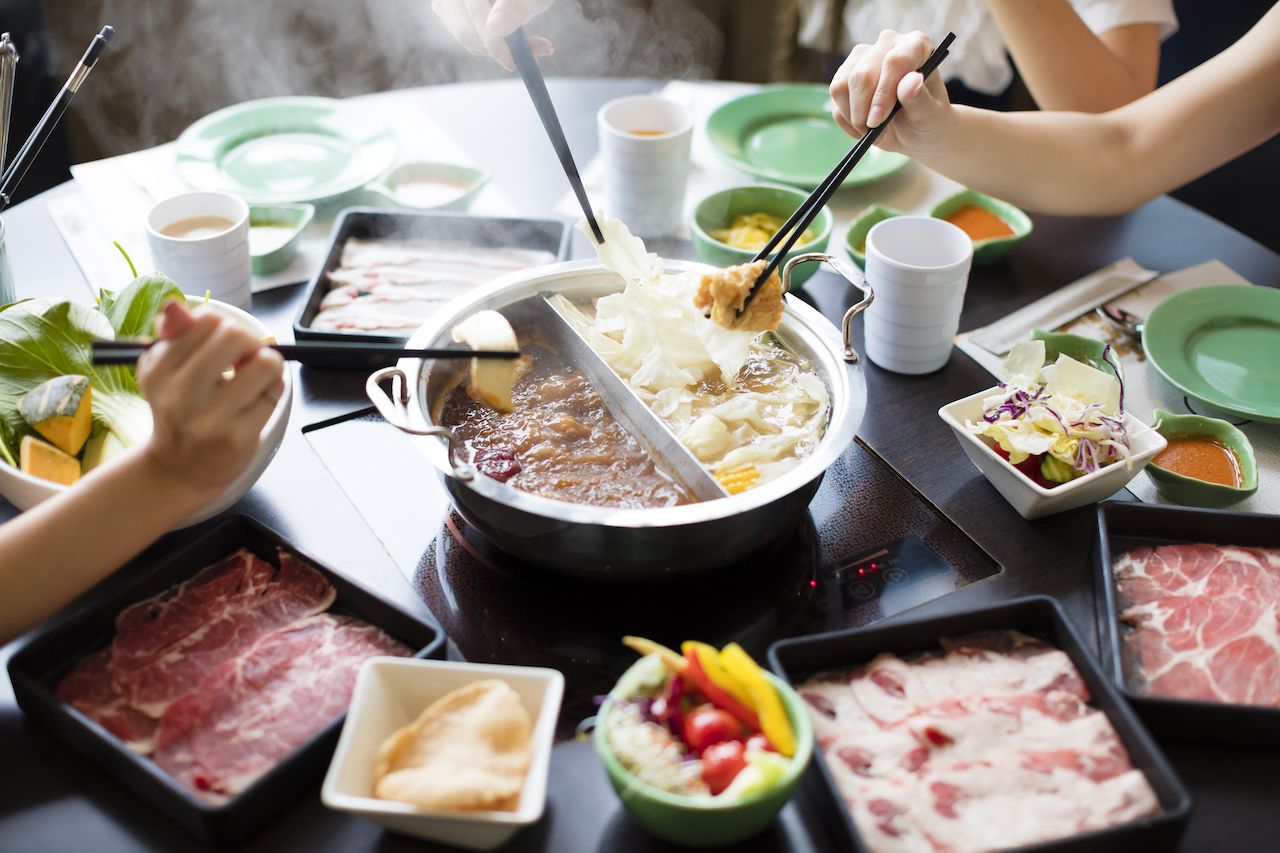 Due to being a less populated and very traditional region, Datong’s dishes have remained more authentic than what’s commonly found in Beijing. The city’s proximity to inner Mongolia and the connection between the northwest Asian nomadic minorities and Han Chinese can be seen in the ingredients and dishes of Shanxi cuisine. The use of lamb, goat, and sheep offal is very common in this region, as are the crops produced in the area, such as millet, sorghum, and wheat, which are ingredients in the creation of salty, oily food. Here are the dishes you should try while in Datong:

National ParksThe 7 Best Places To Catch a Breath of Fresh Air Near Beijing
Tagged
Culture Insider Guides Beijing, China
What did you think of this story?
Meh
Good
Awesome