Día de los Muertos is celebrated from October 31 to November 2 every year. The holiday marks a period of celebration and remembrance. During those three days, one symbol is present nearly everywhere you look: a sugar skull.

“In Mexico, we represent death with sweetness and nostalgia,” says Victoria Villasana, an artist from Guadalajara, Mexico, who recently worked on a project incorporating sugar skull art for Tequila Cazadores. “The sugar skulls on the altar illustrate the passage from the earthly to the spiritual; they are considered an allusion to death so that we remember that it is always present. Therefore, life on earth must be fully lived.”

What is a sugar skull made of? 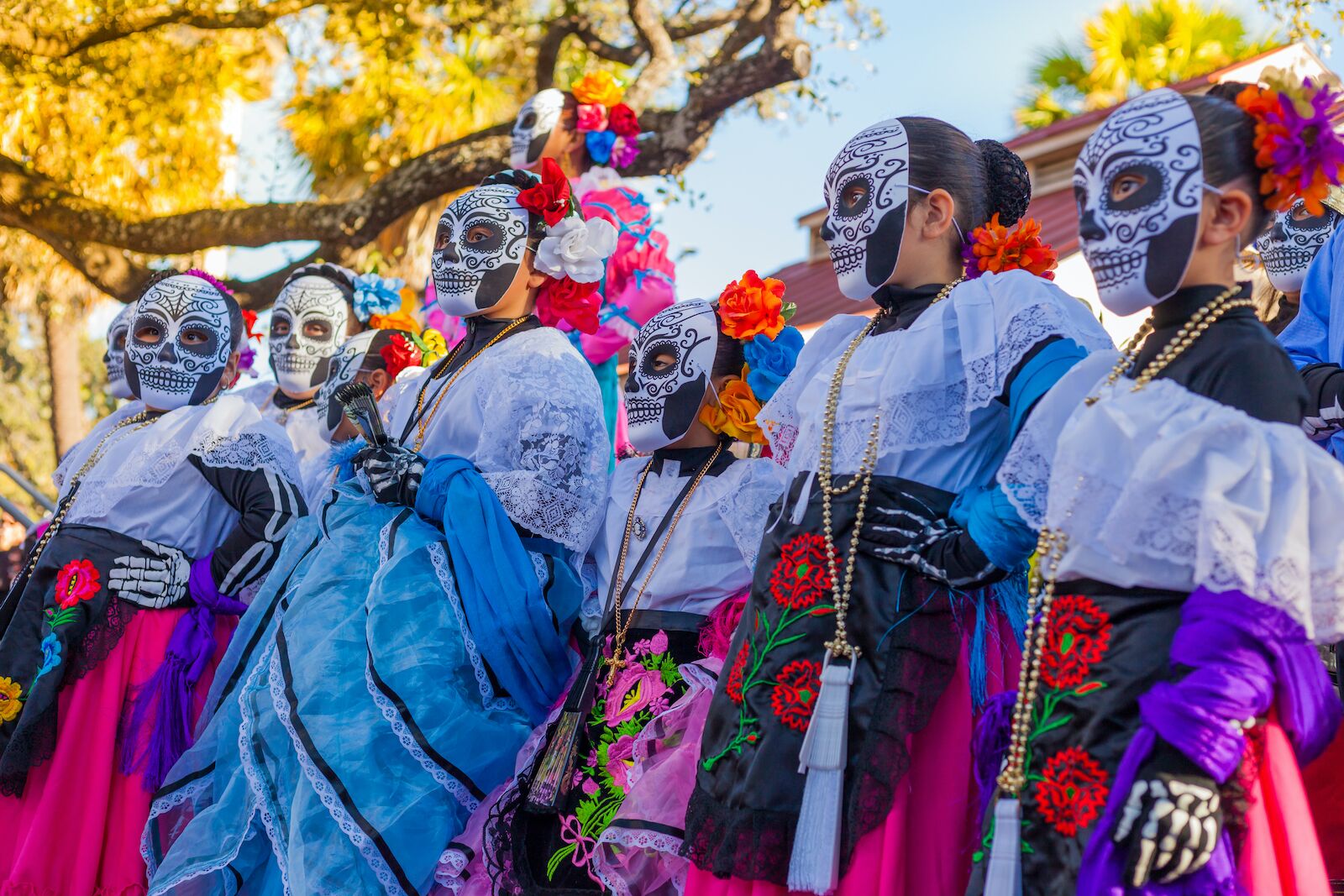 Sugar skulls (calaveras de azúcar) are made from a white sugar mixture that’s shaped with a skull mold. The skulls are decorated with colorful designs and adornments, and the name of a deceased loved one is often written on the forehead. Small skulls represent children who have passed away, while larger ones are for adults. The skull represents the person who passed away, while the colors celebrate their life, says Saul Montiel, who grew up in Atotonilco el Grande, Mexico, and is now the executive chef at Cantina Rooftop in New York City.

The meaning of sugar skulls

In contrast to many other cultures around the world, skulls aren’t representative of the sadder side of death.

“It is a misconception that sugar skulls are morbid,” says Christine Sloan Stoddard, the founder of Quail Bell Magazine and author of Hispanic and Latino Heritage in Virginia. “They are purposely bright and colorful to celebrate the lives of the departed. Día de los Muertos is an uplifting holiday, not a sullen one.”

Along with sugar, you’ll find skulls made from chocolate or amaranth, which is a grain native to Central and South America. The skulls can be found at celebrations around the world, but are mostly present in central Mexico and certain regions of the country like Michoacan, explains May Larios Garcia, a travel expert at Spanish And Go from Colima, Mexico.

“We learn about their significance when we are babies,” says Dr. Maria Calatayud, an associate professor of Spanish at the University of North Georgia. “I believe foreigners often see this practice almost as an adoration or idolization of death. The practices of the Day of the Dead have also been misunderstood to be a kind of witchcraft.”

Calatayud adds that the sugar paste, alfeñique, was originally brought to Mexico by the Spaniards. The recipe likely originates from the Arabic Muslim community, who ruled the Iberian Peninsula from around the year 700 until the late 1400s. The sugar skulls, like modern Día de los Muertos celebrations, are an amalgamation of traditions and cultures from around the world. 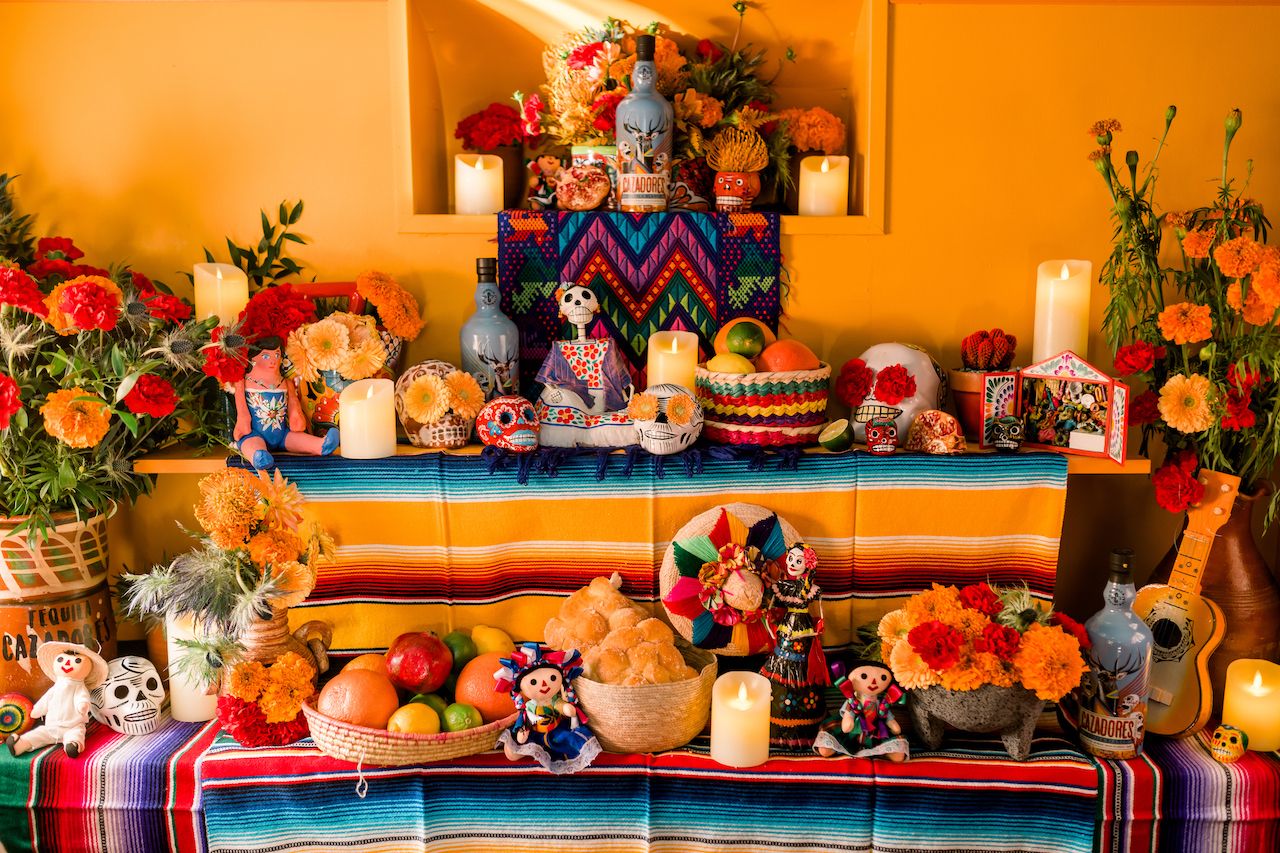 The history of Day of the Dead sugar skulls

“Day of the Dead is a syncretic tradition, meaning that it is a celebration that is a mix of two cultures,” Garcia says. “In this case, it’s a mix of indigenous cultures of Mexico and Catholicism brought in from the Spanish.”

The symbolism of skulls stayed the same even after Mexico became a majority-Catholic country. Today, they represent the dead in general, as well as specific loved ones. Skulls are also given to the living as a sign that they will be remembered even after they’re gone.

This syncretic tradition has a unifying meaning for people who celebrate Día de los Muertos today. 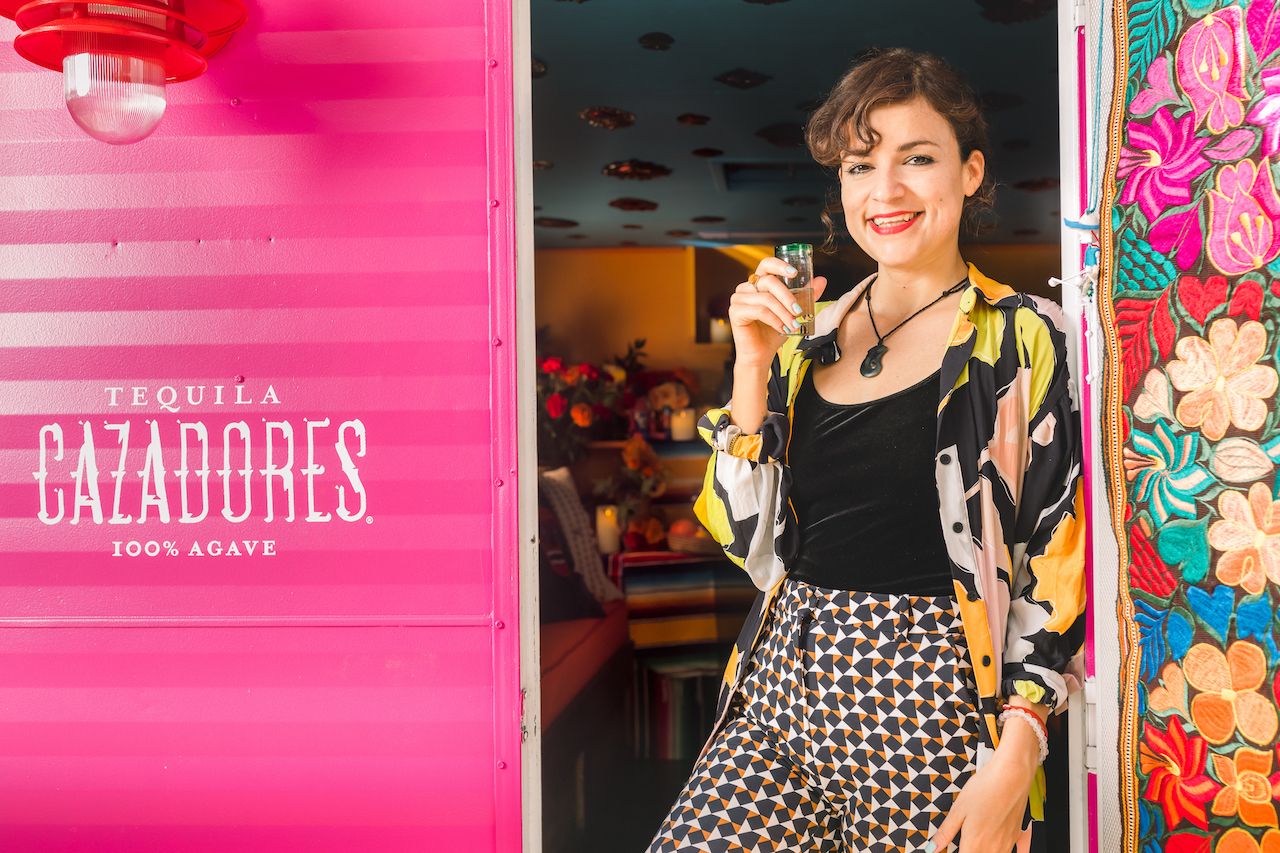 “Sugar skulls are a tradition that brings great memories from my childhood,” Villasana says. “I think your curiosity to understand more about death might start when you’re a child. Death can be a stigma for many cultures, but I love that in Mexico there is a day where we can remember our loved ones in a very positive and lively way — honoring life and death at the same time.”

“When I was a kid, I remember playing and eating those sugar skulls thinking they were for all the kids. It was just another way to eat candies,” Montiel says. As Montiel matured, however, sugar skulls took on a stronger meaning. “My father and all my grandparents have passed away, so El Día de los Muertos is a day I get to spend with them by making the altar and putting their favorite dishes to eat and drink [on the altar]. We also put pictures of them, and of course their own sugar skulls with their names: Maria de Jesus, Guadalupe, Adan, Agustin, and my father, Saul.”

ReligionFrom Modern Mummies To Fantasy Coffins, 9 Death Rituals From Around the World
Tagged
Dessert Holidays Mexico
What did you think of this story?
Meh
Good
Awesome