If you have $7.9 million laying around, you might want to go ahead and make an offer on this prime piece of real estate. The cost might sound a little steep, but considering it used to belong to Drake, the price is a steal. No, not Drake the Canadian rapper, but Sir Francis Drake, the explorer. Although he may not have been able to write catchy hooks or lay down fire beats, he was a pretty huge celebrity in his own right in the 16th century. The island is located right off the coast of Plymouth, England, and was originally used as a fort to defend the town from French and Spanish invaders. 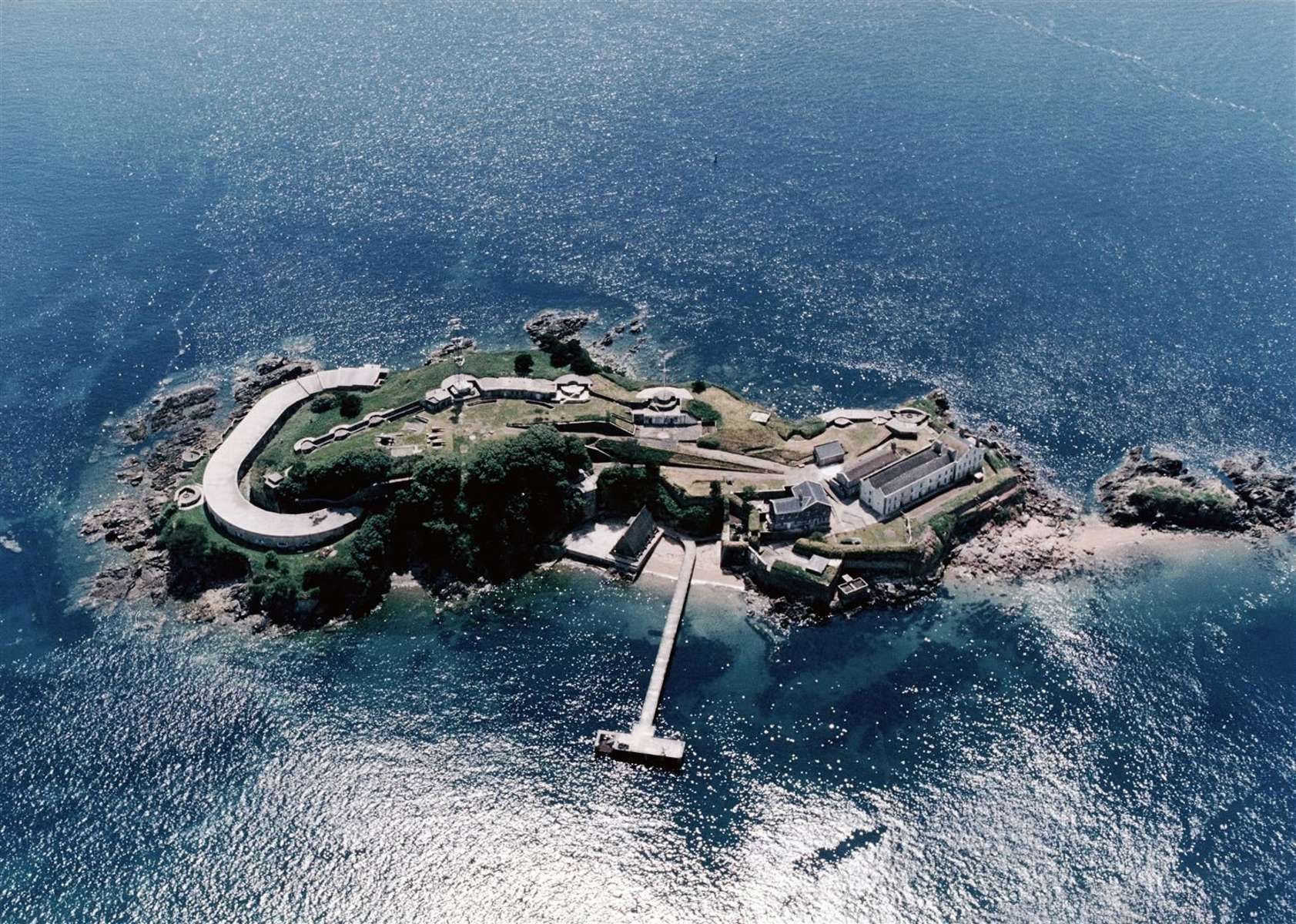 Drake used the island as a launching point for his 1577 voyage around the globe, but you can use it for whatever you like. Recent owners had been planning to build a luxury hotel and spa on the six-acre site, and the necessary permissions are in place for you to continue down that avenue, but you can use your imagination to determine the property’s best use. Currently the island is home to some ruined walls of old Tudor fortifications, a network of underground tunnels, and a pier. 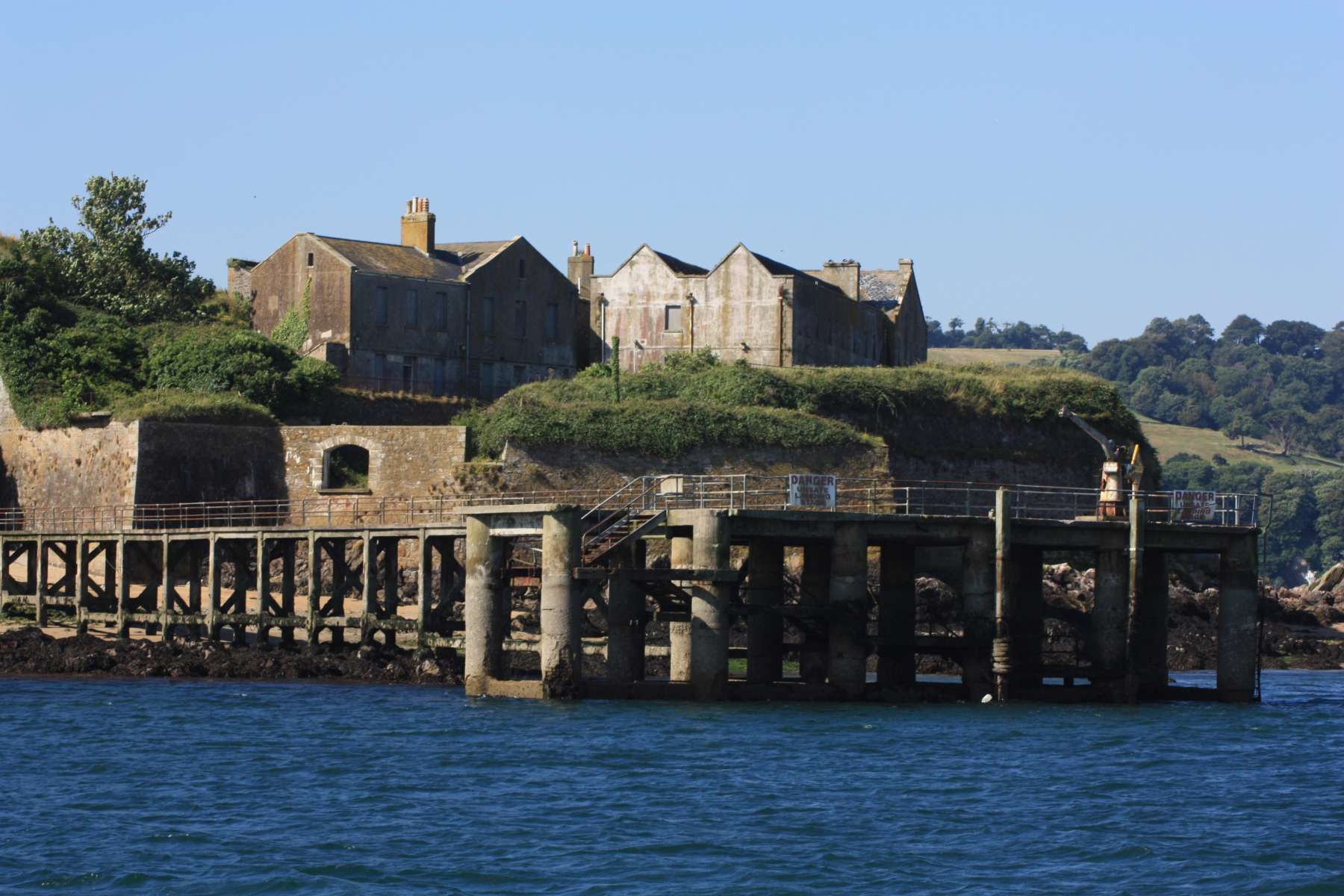 In its previous lives, the island has functioned as a prison, religious center, and a refuge. Aidan McCauley, current owner of the island, told The Independent that his father bought the island in the 1990s, and “has long held a vision to see the island brought back into use. As a family and as a company, we are passionate about seeing his vision turned into a reality.”

To potentially make Drake’s Island your own, you can reach out via the JLL real estate website to make an offer.

Insider GuidesThe Most Amazing Islands in Italy You’ve Never Heard Of
Tagged
Beaches and Islands News
What did you think of this story?
Meh
Good
Awesome