The best part about going out on Friday isn’t the bar or the dance floor, it’s the late-night snacks you eat before the night ends. Often, that means using a rideshare service to get to said late-night spot. So, when it comes to getting the scoop on what, exactly, America’s favorite drunk food is, who better to ask than Lyft drivers? Yes, the patient, saintly Lyft drivers who cart drunken 20-somethings around town, praying they don’t puke in the car.

“We identified the late-night bites by looking at the top rides on Thursday, Friday, and Saturday nights between 11:00 PM and 4:00 AM local time in each city from January-October 2018,” Lyft told Food & Wine. “And from there we pulled out the top restaurants/fast food by total ride volume.”

Plenty of standard fast-food options make the list, but some cities really shine when it comes to late-night drunk food. In Philly and New York, people gravitate toward local fare the city has a reputation for, like classic Philly cheesesteaks and pizza. It might come as no surprise that three of Philadelphia’s top four restaurants are cheesesteak establishments or that In-N-Out is the second most popular spot in Los Angeles. In Austin, people seem to prefer cafes and diners after their nights out while Chicago has an unapologetic love for Taco Bell and McDonald’s. Hey, we’ve all been there before, and we’re not judging.

Note: Just because someone is getting a ride to a restaurant between 11:00 PM and 4:00 AM doesn’t necessarily mean they’re inebriated. The data from some cities, like San Diego, appear to be skewed since the top location is a restaurant-bar. However, it’s fair to say that, for the most part, these are the places people want to eat at after having a few. 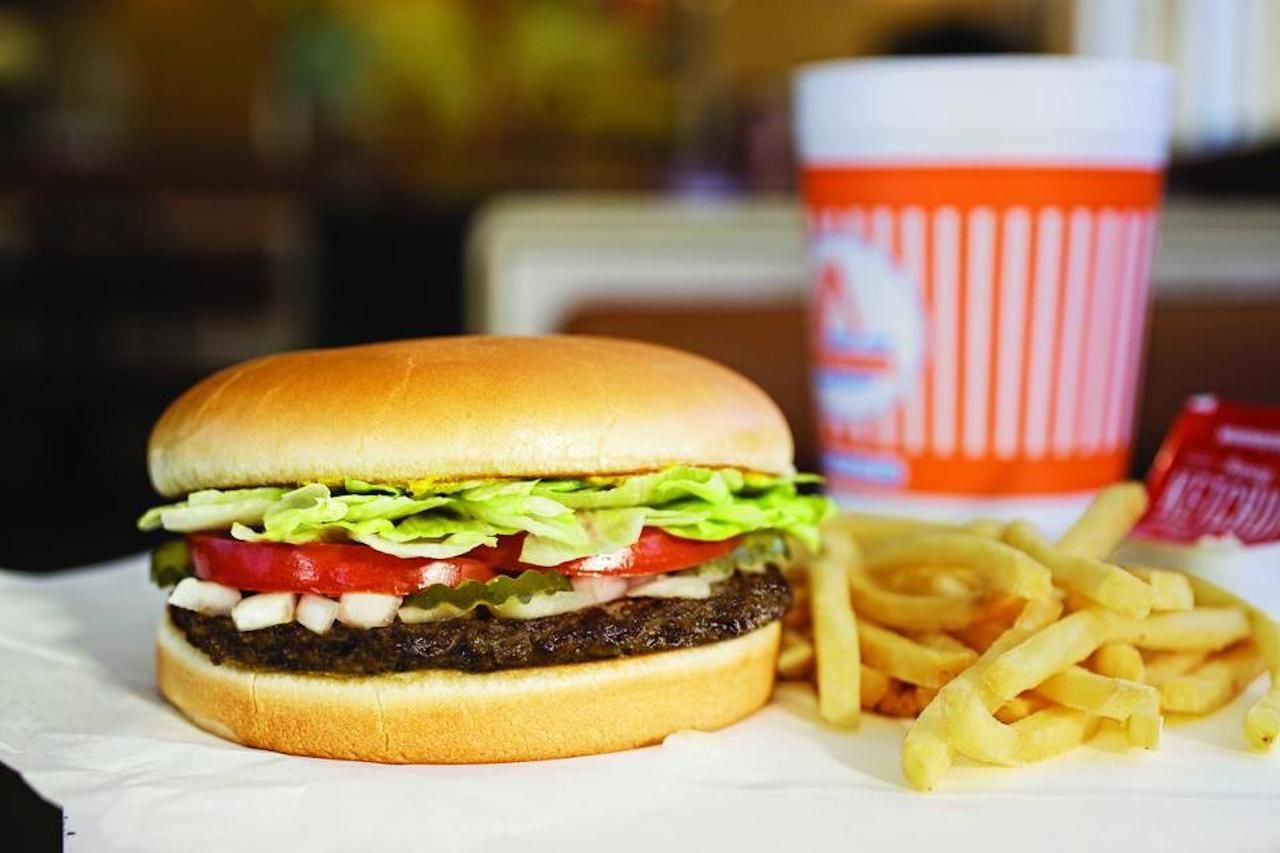 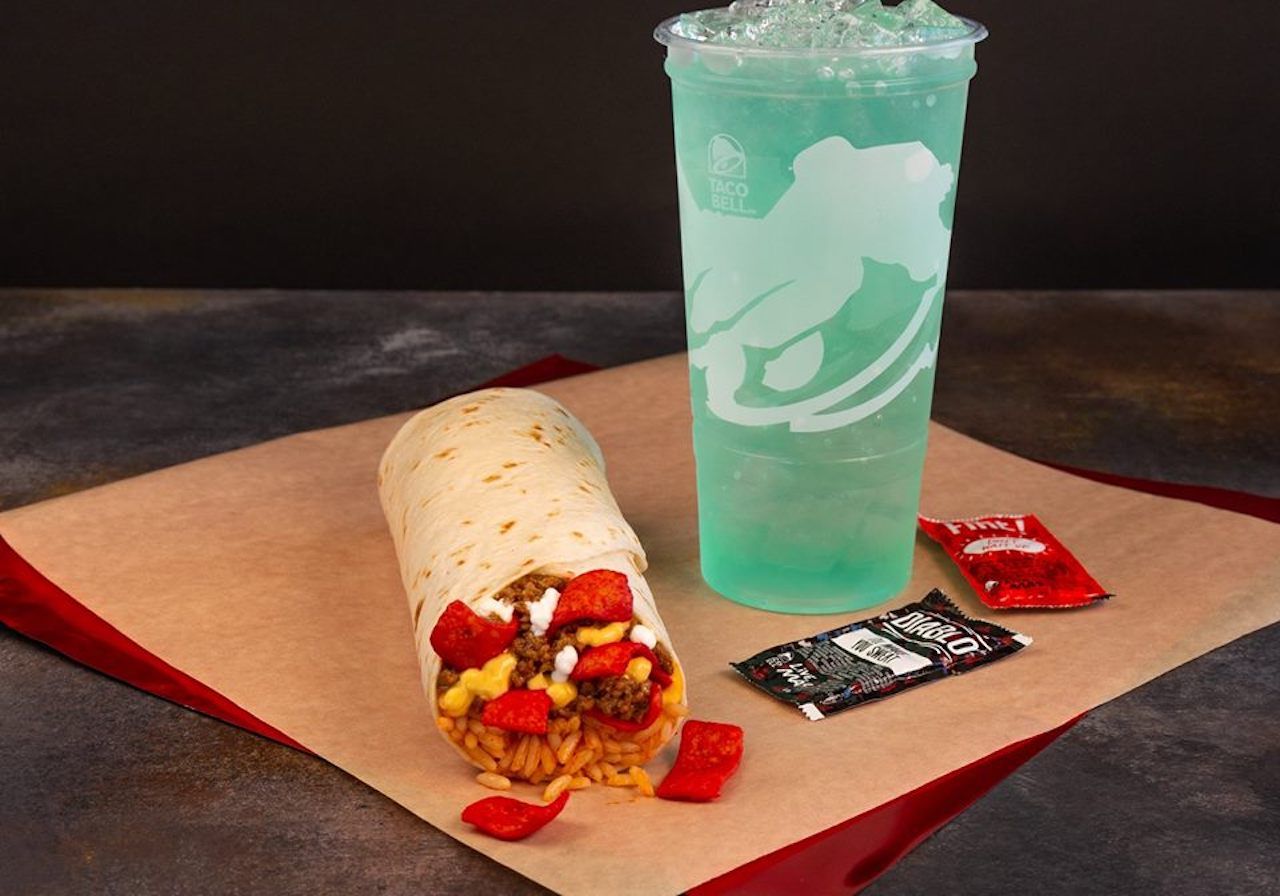 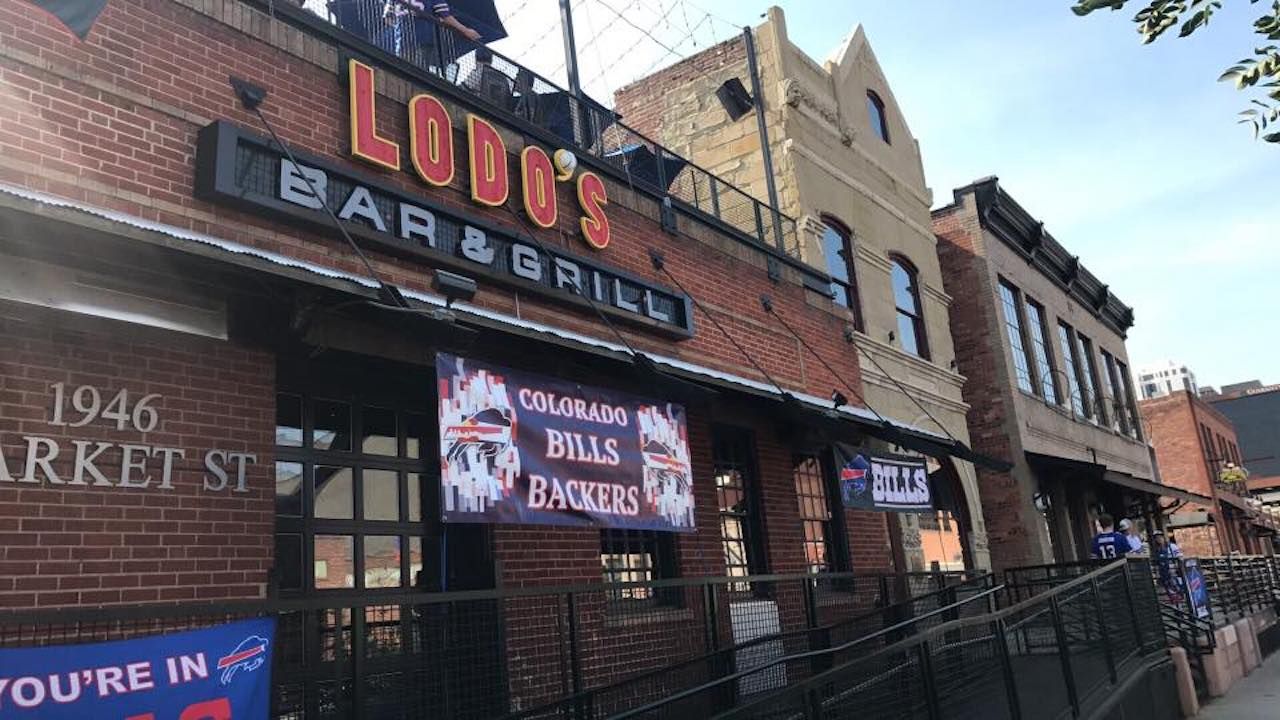 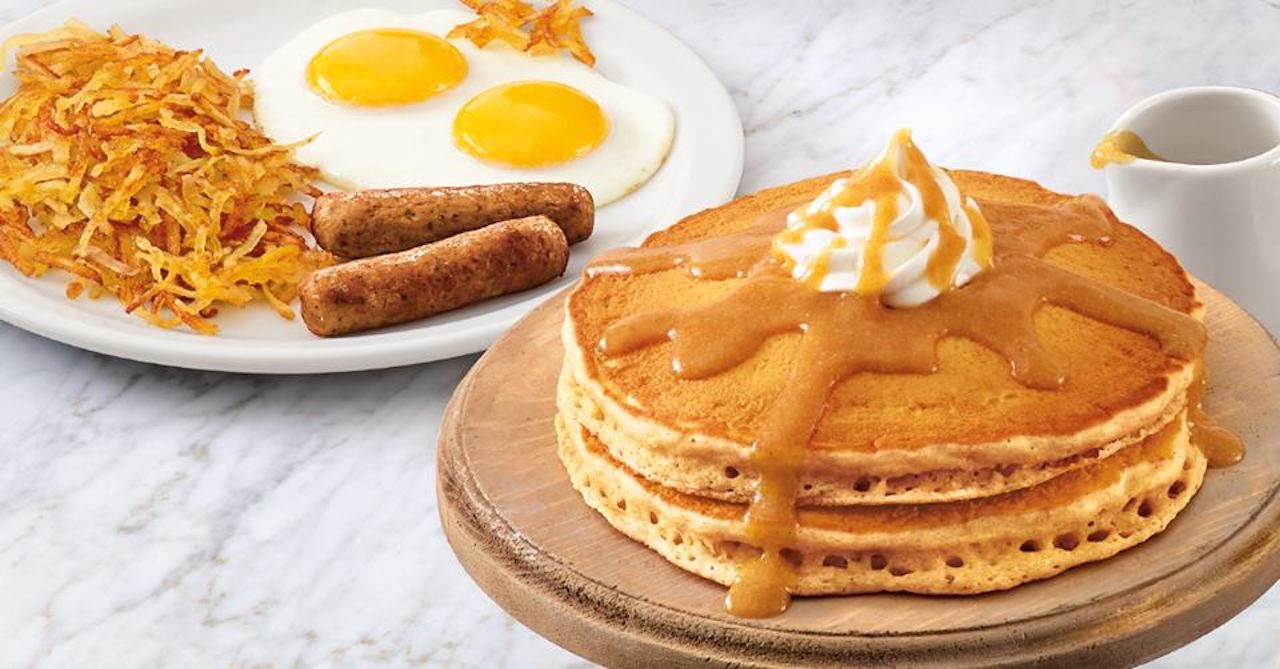 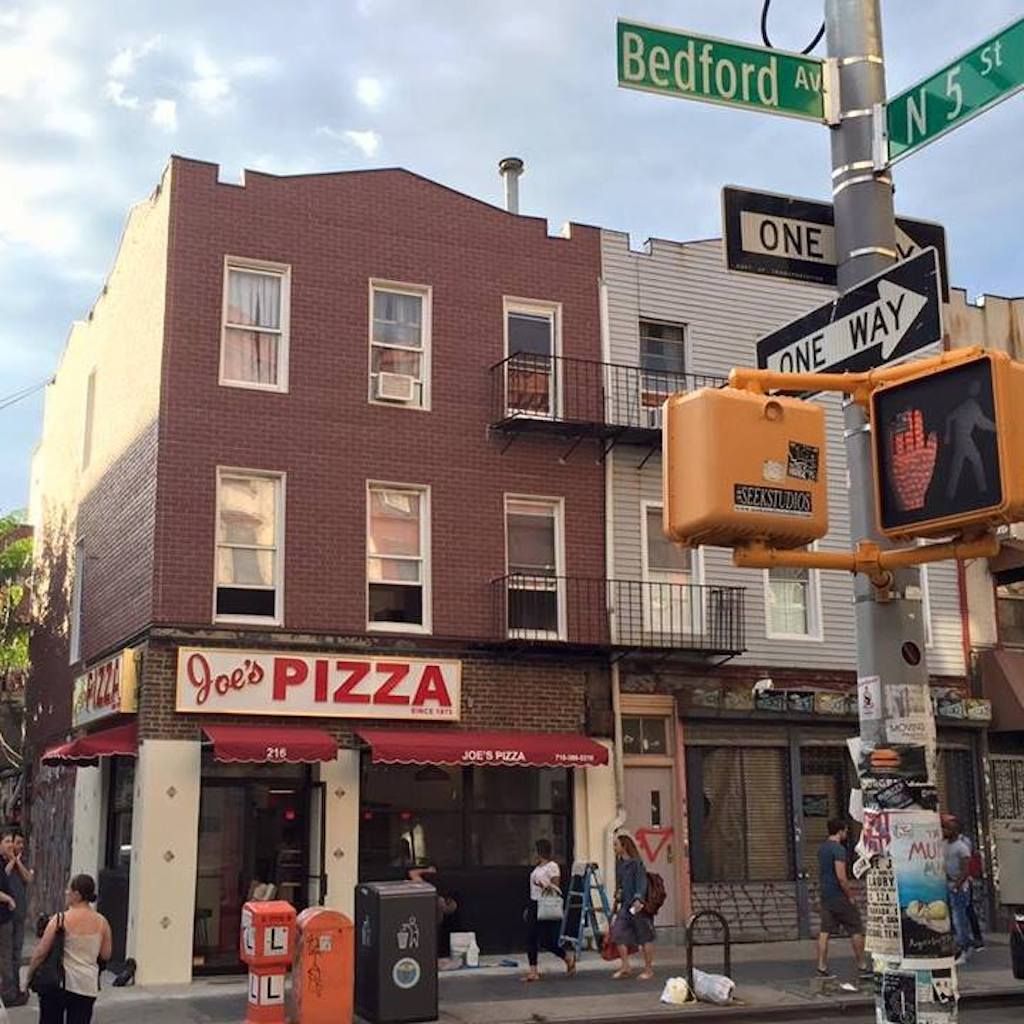 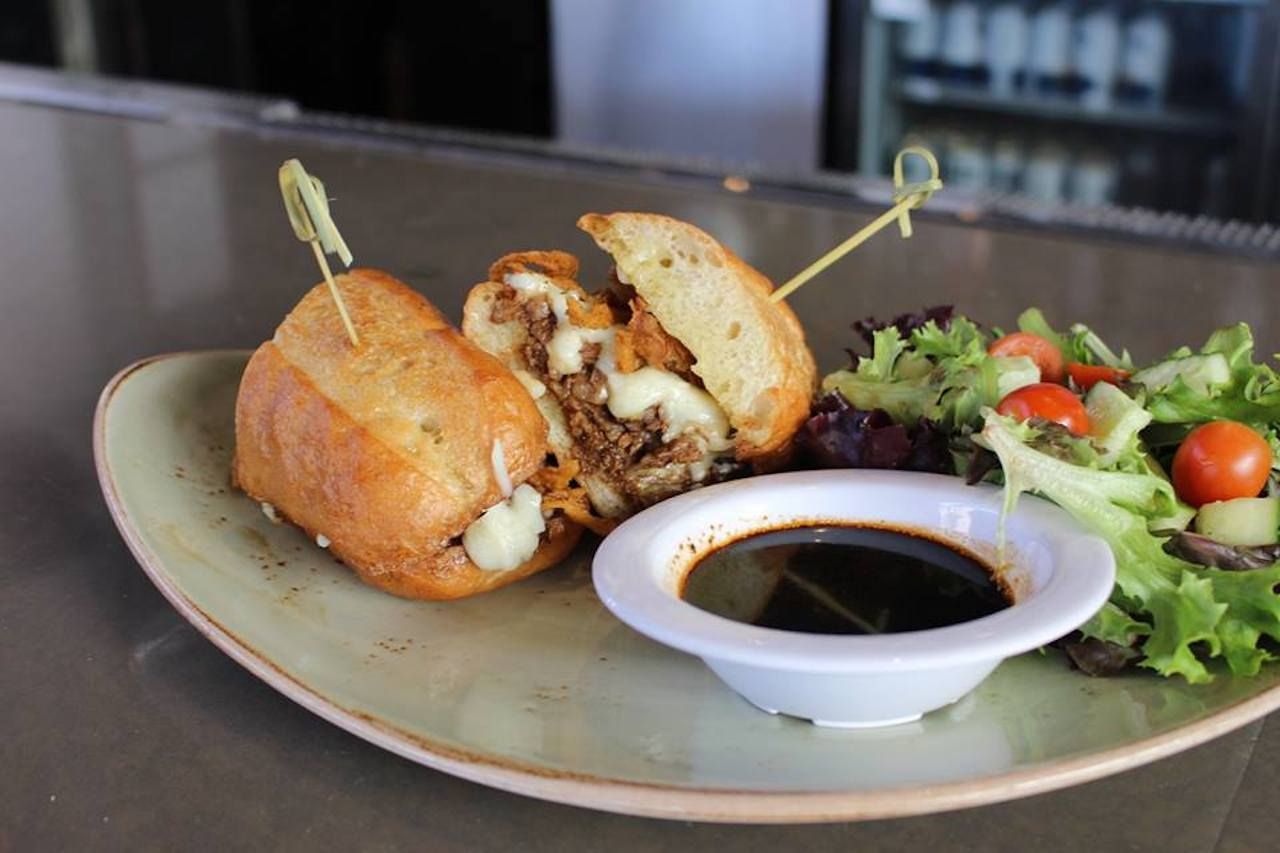 Food + DrinkThe 9 Coolest Fast-Food Locations Around the World
Tagged
Food + Drink
What did you think of this story?
Meh
Good
Awesome