There are plenty of eating competitions out there. There are the famous ones, like the Nathan’s Hot Dog Eating Contest on July 4, and culturally specific ones, like the World Poutine Eating Competition in Canada. Few, however, match up to the intensity that is the World Nettle Eating Championship, an event that pushes people to eat as much raw stinging nettle as they possibly can.

The annual event began in 1997 and has been held at the Bottle Inn in Marshwood, England ever since. The setup is similar to any other eating competition; challengers sit at a table and hordes of spectators cheer them on. Only, instead of piles of food, there are piles of stinging nettles. The nettles are cut down to 2-feet-long stalks, and each competitor has an hour to pluck and eat as many stinging nettle leaves as possible. This includes anything else that might be on those nettles too — including the occasional bug or two. At the end, the bare stalks are counted and measured, and the winner is the person who ate the longest length.

It’s the type of contest that inspires the usual “but why?” question that all eating competitions do, but it also makes you wonder, how did this even become a thing in the first place? It all started with an argument between two local farmers at the Bottle Inn. Each believed they had longer stinging nettles in their field than the other. To settle the score, the men made a little bet right there at the inn, which has been around since the late 1500s. One farmer came forward with a 15-foot stalk, stating that if anyone had a longer one, he would eat the difference. Another farmer duly appeared with a 16-foot stalk. A man of his word, the first farmer ate a foot of raw stinging nettle. 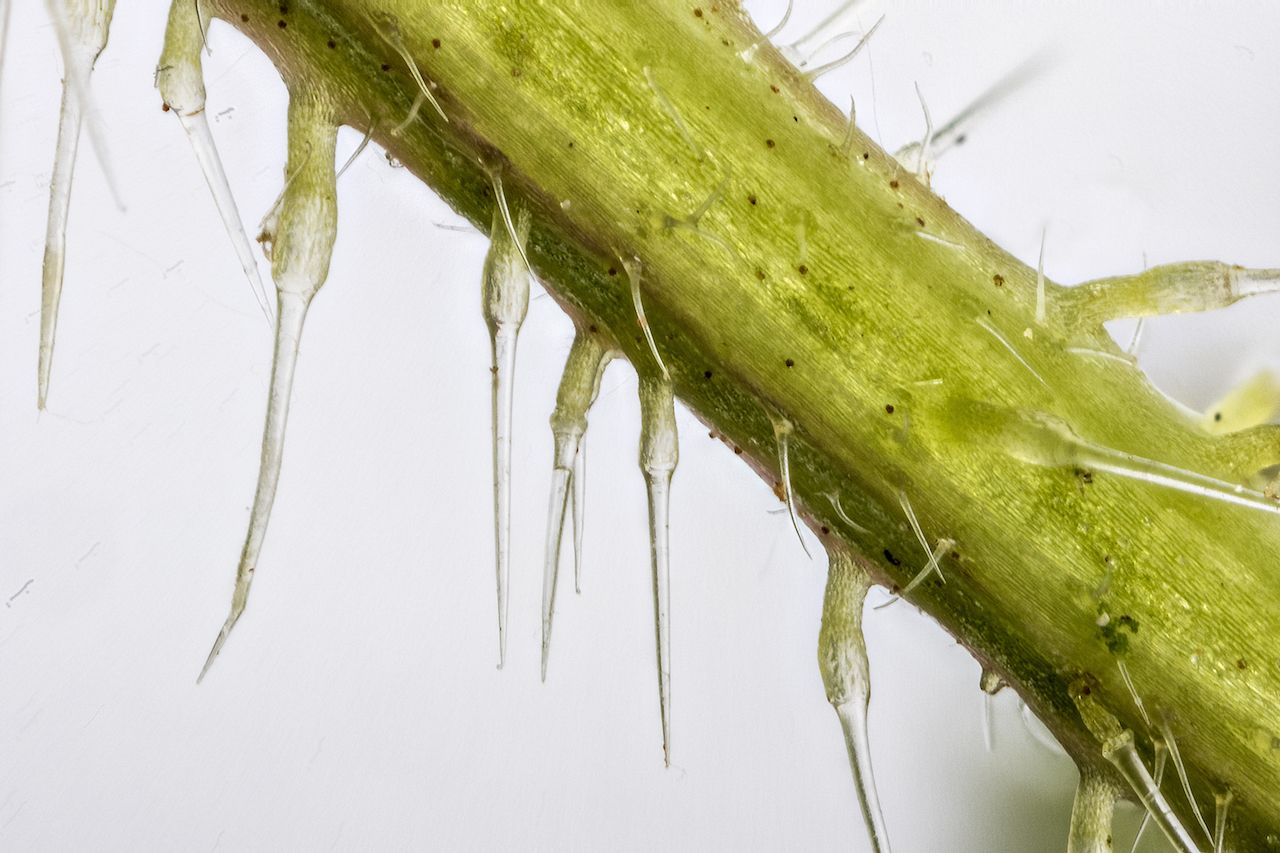 Somehow, this debate morphed into an event that attracts hundreds of spectators from around the world to the tiny village of Marshwood in West Dorset, England each summer. Marshwood looks like one of those quintessential places in England where nothing happens, and generally, that’s correct. But the Nettle Eating Championships have definitely put it on the foodie map — at least for curious experiences.

The competition has moved far beyond the measly single foot of nettle eating. People come from Eastern Europe, Australia, Canada, and more to compete and watch. There are live bands and local beverages for the crowd. Things have gotten more intense on the eating side as well. The 2018 winner, Philip Thorne, set a new record at 104 feet of nettles. That’s the equivalent of stretching stalks of stinging nettle from first to second base on a baseball diamond, and then eating every leaf off the entire distance. 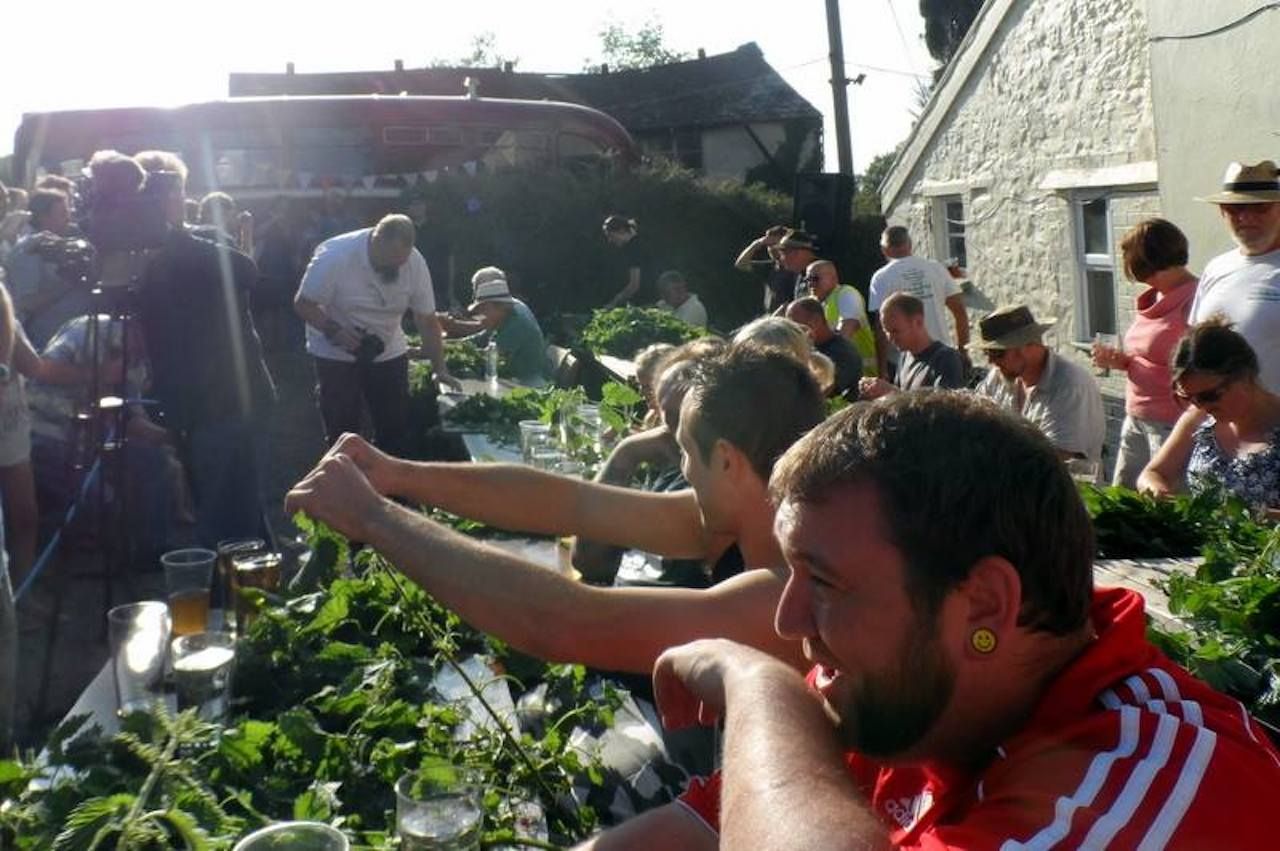 Most nettle eaters say these leaves taste like spinach. And just like spinach, they get between your teeth, which becomes evident when you smile. When cooked, it’s a tasty source of iron, potassium, calcium, and vitamins. When raw, it’ll make you go numb. Tiny needles on the plant break on contact and release boric acid, which burns skin. WebMD lists the symptoms of being exposed to the raw stinging part of stinging nettle as burning, rash, itching, low blood pressure, change in blood sugar levels, and — perhaps most applicable here — digestive discomfort. Regardless of how much each person manages to choke down, there’s the after effect of spending more time in the bathroom than usual.

“They taste totally foul, and everything comes out bright green for a few days afterwards,” Simon Slee, a former competitor, told The Telegraph in 2009. “Apart from that, it’s really not too bad. You need focus and rhythm and some beer to take the taste away.” 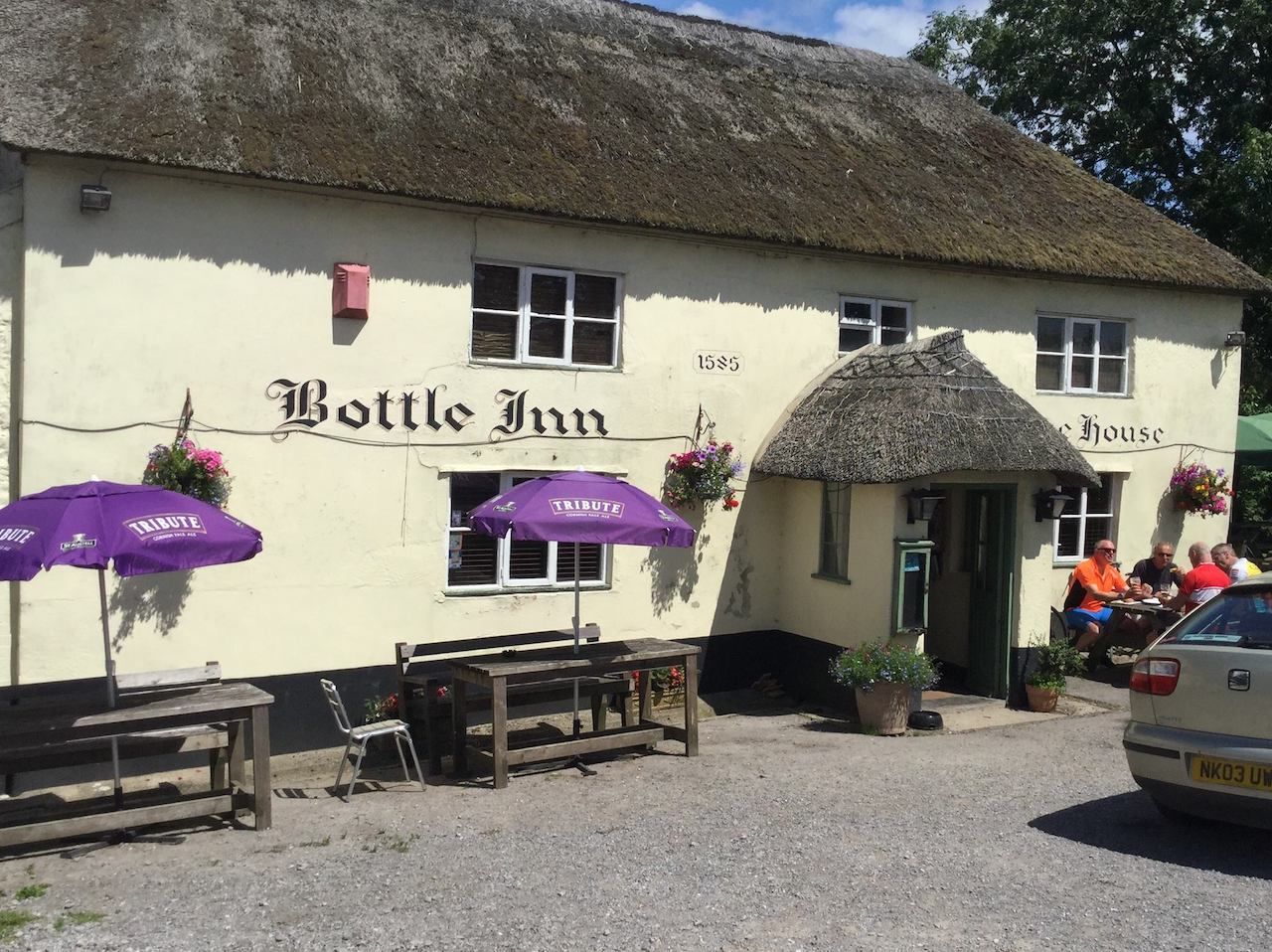 There have been more than a few threats to the continuation of this out-there tradition. Bottle Inn has faced the possibility of closure four times in the past nine years. It’s won numerous awards for its beer selection, but the nearly 400-year-old building is plagued with deteriorating facilities. New owners took over in 2018, which is a good sign for the competition since it depends on the Bottle Inn to host every year.

While the bar is a historical icon in itself, few food events anywhere in the world compete with the allure of the Stinging Nettle Competition. The town may be small, the bar may be old, and the winners are less famous than Joey Chestnut or Takeru Kobayashi, but the hundreds of feet of raw stinging nettle that the competitors eat are always jaw-dropping.

Food + DrinkIt’s Not Christmas in Mousehole Without This Fish Head Pie
Tagged
Food + Drink England
What did you think of this story?
Meh
Good
Awesome