The European Space Agency (ESA) has just announced that a self-destructing robot will be sent into orbit on the world’s first space cleanup mission. The goal of the mission, named ClearSpace One, is to clean up dead satellites, discarded rockets, paint flecks, and other debris currently stuck in Earth’s orbit.

Designed by Swiss startup ClearSpace, the robot itself will function by latching onto debris before diving back down to Earth, where the machine and its attached garbage will burn up in the atmosphere. 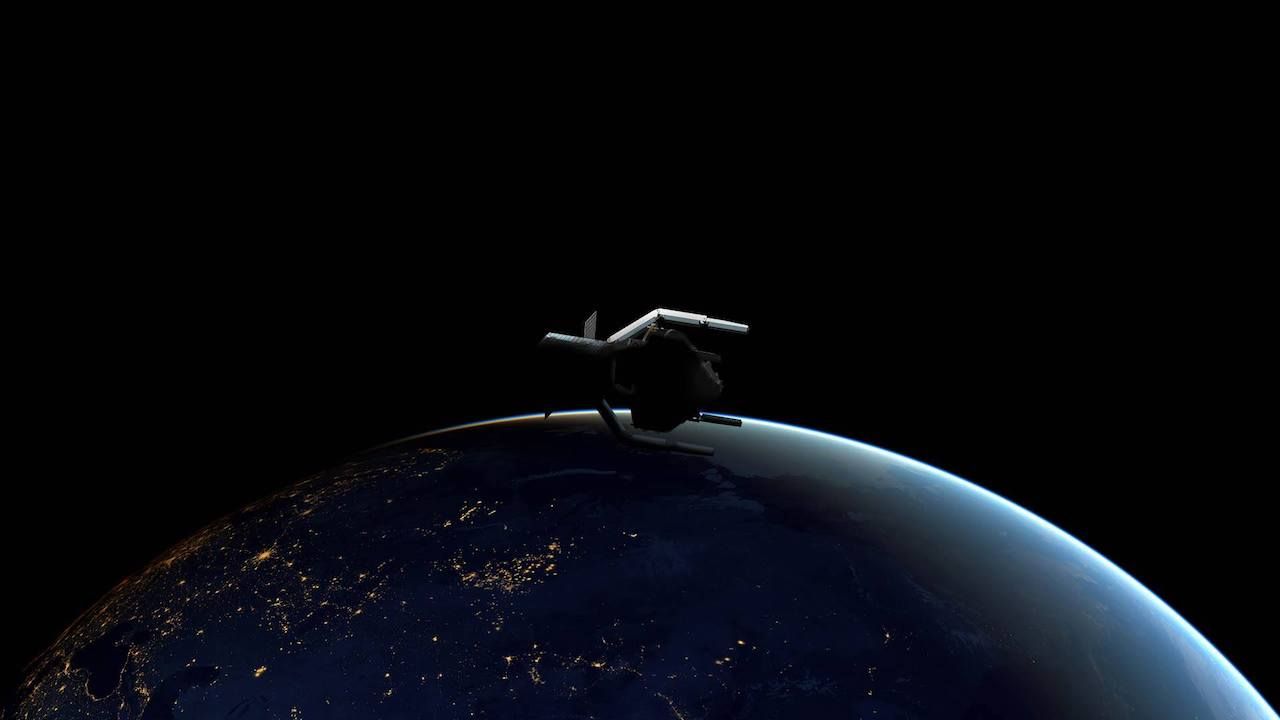 Luc Piguet, ClearSpace founder, said, “This is the right time for such a mission. The space debris issue is more pressing than ever before. Today we have nearly 2,000 live satellites in space and more than 3,000 failed ones.”

The first mission, set to launch in 2025, will target the Vespa, an ESA cone-shaped rocket left in orbit in 2013.

Currently, the robot can only clean up one piece of debris at a time, but there are plans for it to eventually collect multiple objects in one trip. And there is a lot of work to do — according to the ESA, there are currently over 900,000 pieces of debris larger than 1 centimeter (0.4 inches) floating into space.

“Imagine how dangerous sailing the high seas would be if all the ships ever lost in history were still drifting on top of the water. That is the current situation in orbit, and it cannot be allowed to continue,” explained ESA Director General Jan Wörner.

On top of removing the debris currently in Earth’s orbit, space agencies are looking to develop technologies that would avoid creating more space junk.