Every international traveler knows the joy of flipping through their passport, counting the stamps, and reminiscing on past trips. And with passport stamps seemingly going the way of the pager, every new addition to that government-issued booklet feels increasingly precious.

Visas are about more than just travel nostalgia, however, and the ones we rack up have the potential to impact, possibly even prevent, future trips. Though American travelers are lucky that, like the dollar, US passports are powerful currency, all travelers should be apprised of the political and social statuses of the countries they plan to visit to ensure they never have problems at immigration. These are the passport stamps you’re better off without if you want to see every country in the world — or simply want to keep your options open. 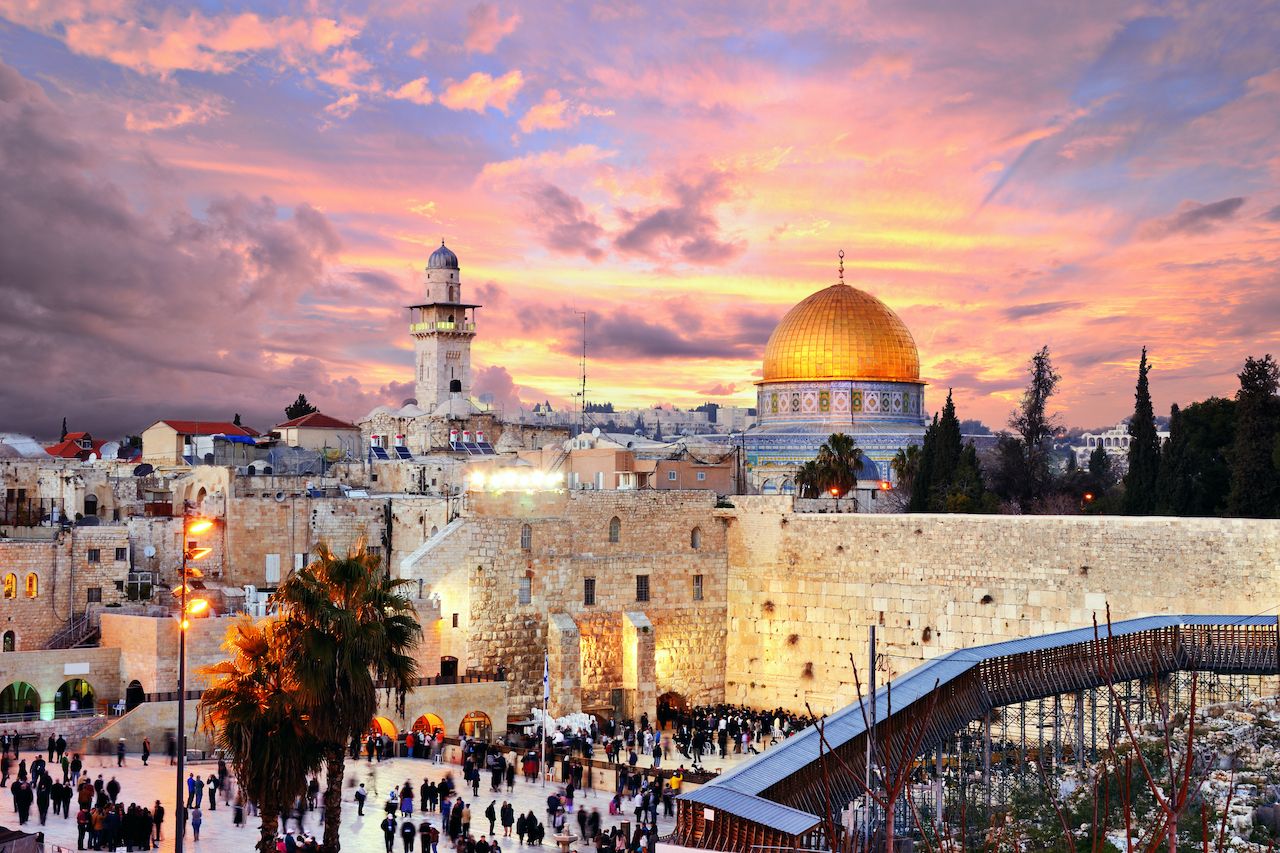 The Israeli passport stamp is notorious for complicating travel to Arab countries that do not recognize Israel. Of the 30-plus countries that do not currently recognize Israel, 16 prohibit Israeli passport holders from entering. Eight of those nations (Iran, Kuwait, Lebanon, Libya, Saudi Arabia, Sudan, Syria, and Yemen, all of which are considered enemy states by Israel) also forbid travelers carrying evidence of having visited Israel from entering their borders. Particularly strict given their proximity, Lebanon and Syria also prohibit land crossings from Israel, though it is possible to cross over the Jordanian or Egyptian border.

As a result, Israel has stopped stamping passports altogether, now providing travelers with a separate slip of paper to be marked upon entry and exit instead. Luckily, this means that future visitors need not fret about getting an Israeli stamp. As for those who already have one, many rely on workarounds like renewing their passports before trips to Arab countries that would deny them entry for having visited Israel. 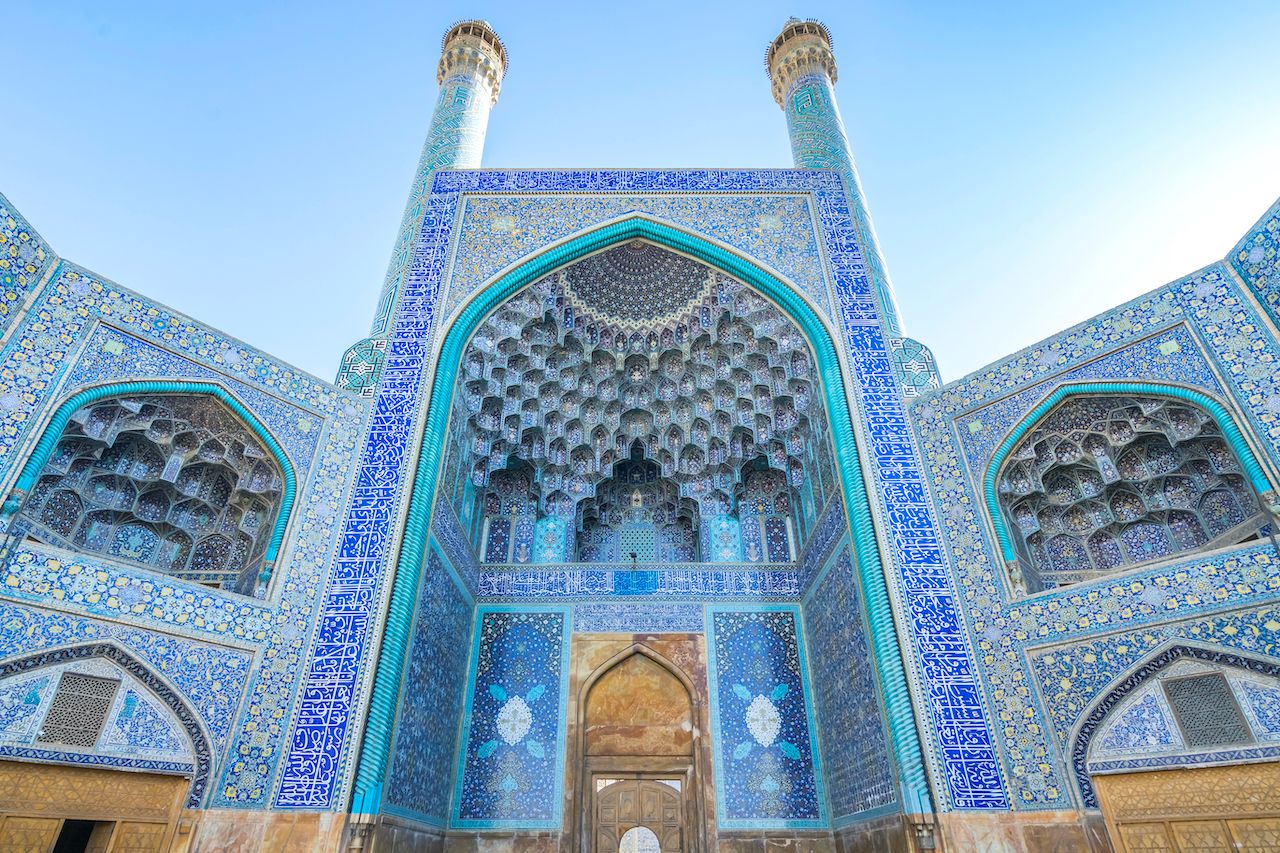 In the US, the Visa Waiver Program (VWP) grants nationals of 38 countries up to 90 days of business or leisure travel without a visa. There is a stipulation, however, that renders nationals who have visited the above countries ineligible for the VWP. This could cause problems for travelers with one or more of these stamps who did not apply for a visa prior to arriving on US soil, as was the case with former Manchester United striker Dwight Yorke. In 2017, Yorke was banned from entering Miami en route to the Caribbean because of an Iranian stamp he received while playing in a charity soccer game in Iran a couple of years prior.

Where Iranian stamps in US passports are concerned, one probably won’t ruin your trip to Israel, but it could create a hassle. Although travelers with stamps from Arab nations don’t generally have to stress about traveling to Israel like those in the opposite situation may, a passport with an Iranian stamp could lead to more intense interrogations in transit.

Like in Israel, Iranian President Hassan Rouhani has ordered border officials to stop stamping foreign passports. The plan was first announced in 2018 and is currently in place, though online accounts from travelers in Iran this year yielded mixed reports, with some foreign nationals claiming to have had their passports stamped at immigration and others saying theirs was not. 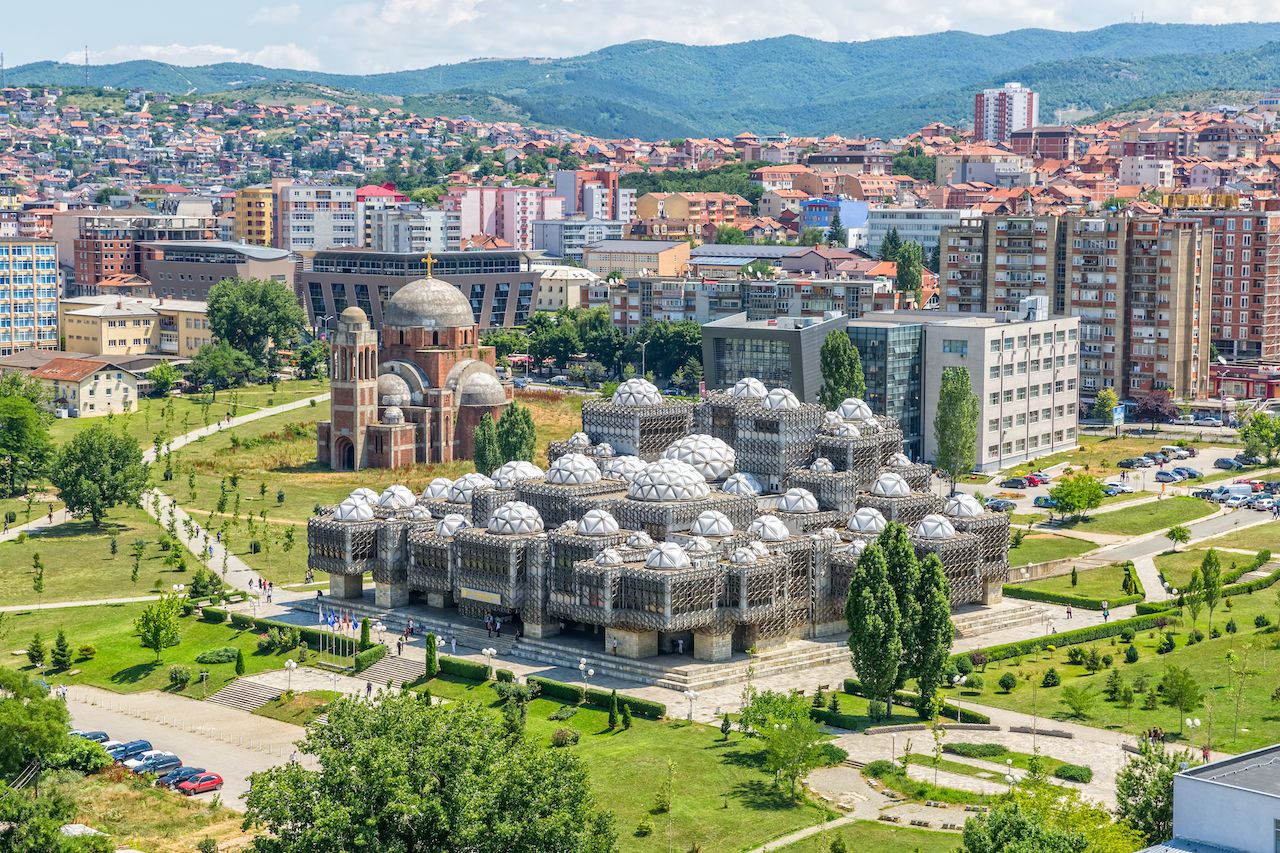 Kosovo is a disputed Balkan territory that declared its independence from Serbia in 2008, a move Serbia refuses to recognize. Though the majority of its member nations do acknowledge Kosovo’s statehood, including the US, the UN has not yet recognized the self-proclaimed country, largely due to Russia’s denial of its legitimacy.

After Kosovo declared its independence, Serbia banned travelers with Kosovo passport stamps from entering. Though the policy has changed since 2008, Serbia still does not recognize the Kosovo passport, requiring citizens to present an alternate ID card at the border instead. Earlier this year, after increased tariffs on Serbian goods further soured relations between the states, Kosovo similarly disallowed Serbian passports from crossing the border, now forcing Serb travelers to carry a separate ID card, as well.

Officially, travelers with stamps from either state are allowed entry to the other today, but as tensions grow, travel between the two is a moving target. Dig through message boards from the past decade, and you’ll find conflicting information as to whether or not travelers experienced hassles at the Serbian border.

According to a current UK foreign travel service advisory, “Foreign nationals have been denied entry to Serbia if they have Republic of Kosovo stamps in their passports. You’re less likely to experience problems if you travel into Kosovo from Serbia and return via the same route, or if you travel via Albania, North Macedonia, or Montenegro.” 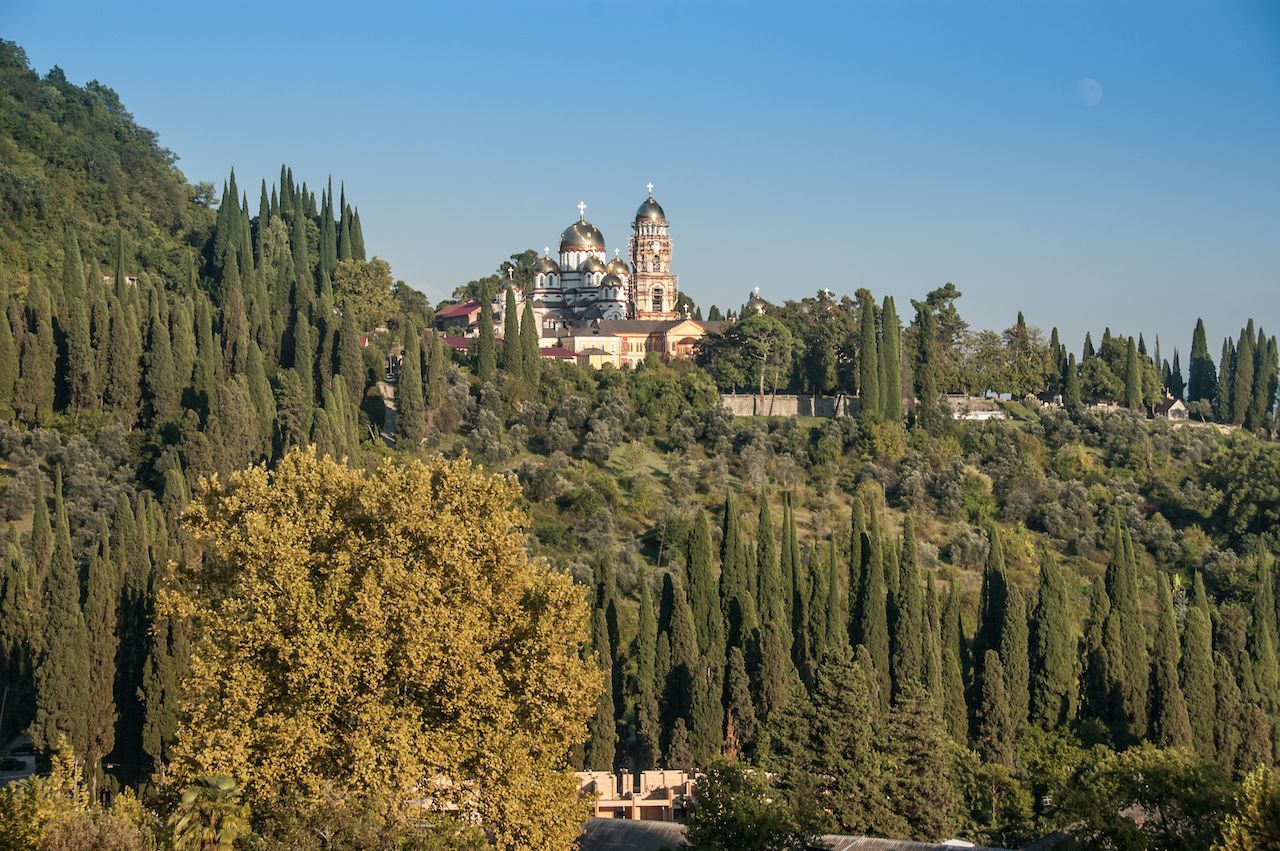 Like Kosovo, Abkhazia and South Ossetia are autonomous states, only these are located in Georgia. Russia is among a handful of countries that acknowledges the rebel republics as independent from Georgia. Both are Russian-occupied, and the US state department warns against travel to either due to civil unrest, noting that those who do enter may be subject to fines or incarceration. Some travelers have reported visiting Abkhazia or South Ossetia, though problems can occur entering from both the Georgian and Russian sides.

Entering one of the disputed states from Georgia, which does not recognize them and thus does not provide an exit stamp, makes re-entry to Georgia risky with the same potential for penalties or arrest that those with existing stamps may face. Alternately, entering from Russia will create issues trying to exit then through Georgia, which does not recognize Abkhazia or South Ossetia as a legitimate entry point to the country.