A Kickstarter-funded exhibit dedicated to the African-American contributions to American cuisine for the past 400 years is coming to New York City this winter, highlighting black chefs, farmers, and food and drink producers who have made the nation’s cuisine what it is today. Slated for late February, the exhibit entitled “African/American: Making the Nation’s Table” will be curated by African-American culinary experts and chefs, and will open in the Africa Center in East Harlem.

The exhibit’s Kickstarter campaign was launched by the Museum of Food and Drink in mid-October, with the goal of $150,000 being reached in just a few weeks.

Dr. Jessica B. Harris, one of the exhibit’s curators, said in a press release, “In the 400-plus years since enslaved Africans first arrived on the North American continent, African Americans have been the bedrock of American cuisine. For centuries, we worked the fields, harvested the crops, wrote the recipes, brewed the beer, distilled the whiskey, cooked the food, set the table, served the food, cleared the table, and emptied the chamber-pots. In so doing, we made this nation’s table — and our influence continues today.”

The exhibit will be separated into four separate stories, one for each century. The first will highlight enslaved rice farmers; the second will focus on James Hemings, the enslaved chef of Thomas Jefferson; the third on Nathan Green, who taught Jack Deniel to distill whiskey; and the fourth on Leah Chase, the Creole chef whose New Orleans restaurant played a major role in the civil rights movement. 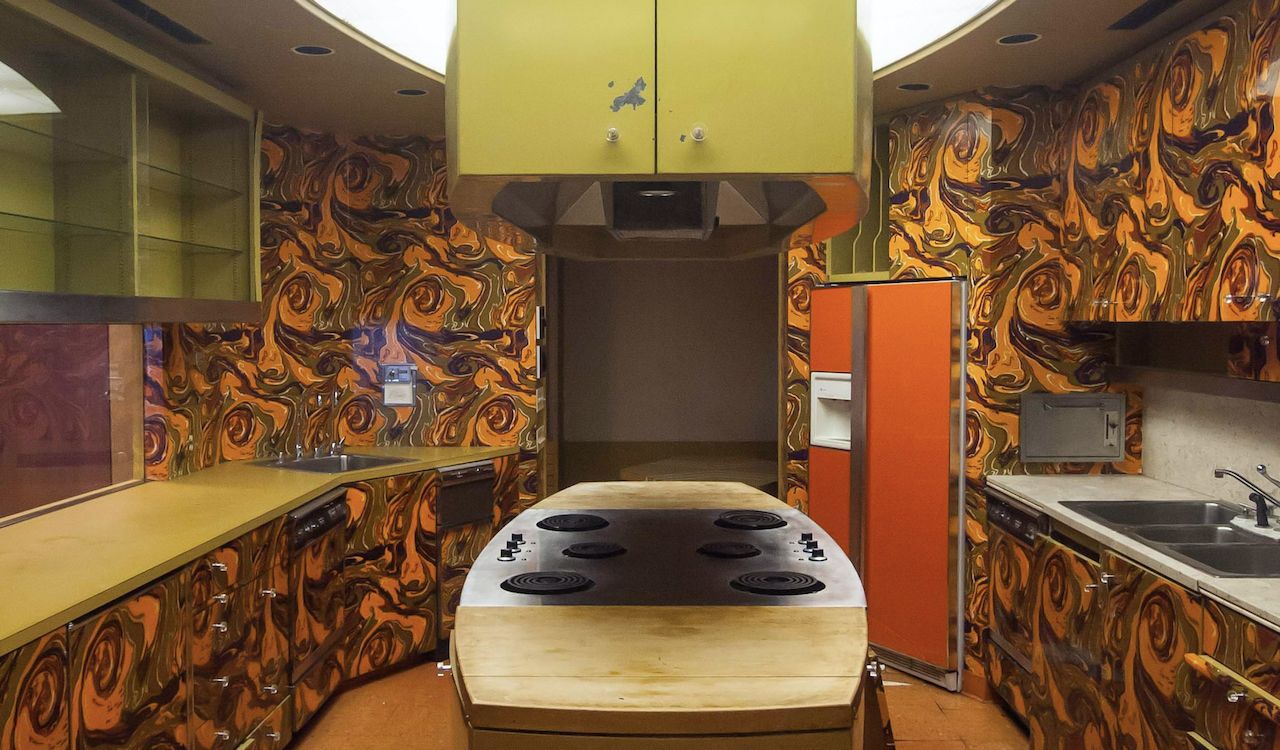 Photo: Museum of Food and Drink

The exhibit’s centerpiece will be the Ebony Test Kitchen, where Ebony magazine editors once tested their recipes. The psychedelic space has undergone a thorough restoration, and will even hit the road on tour after making its February debut in Harlem.

How To Crush the Portland Art Museum in One Day