There has been a lot of controversy surrounding the ethics of circuses over recent years, specifically with regard to their treatment of animals. One circus in Germany, however, seems to have a found a handy loophole — a way of still giving the audience a memorable animal experience without exploiting those animals: holograms. Circus Roncalli has been in business since 1976, entertaining crowds with elephants, horses, monkeys, and other animals, but now it’s taking a daring step into the future.

All the animals used in Roncalli’s circuses are 3D holographic images created by projectors. The circus’ agency TAG/TRAUM partnered up with Bluebox and Optoma to install 11 laser projectors around the circus’ arena, for a 360-degree holographic viewing experience. 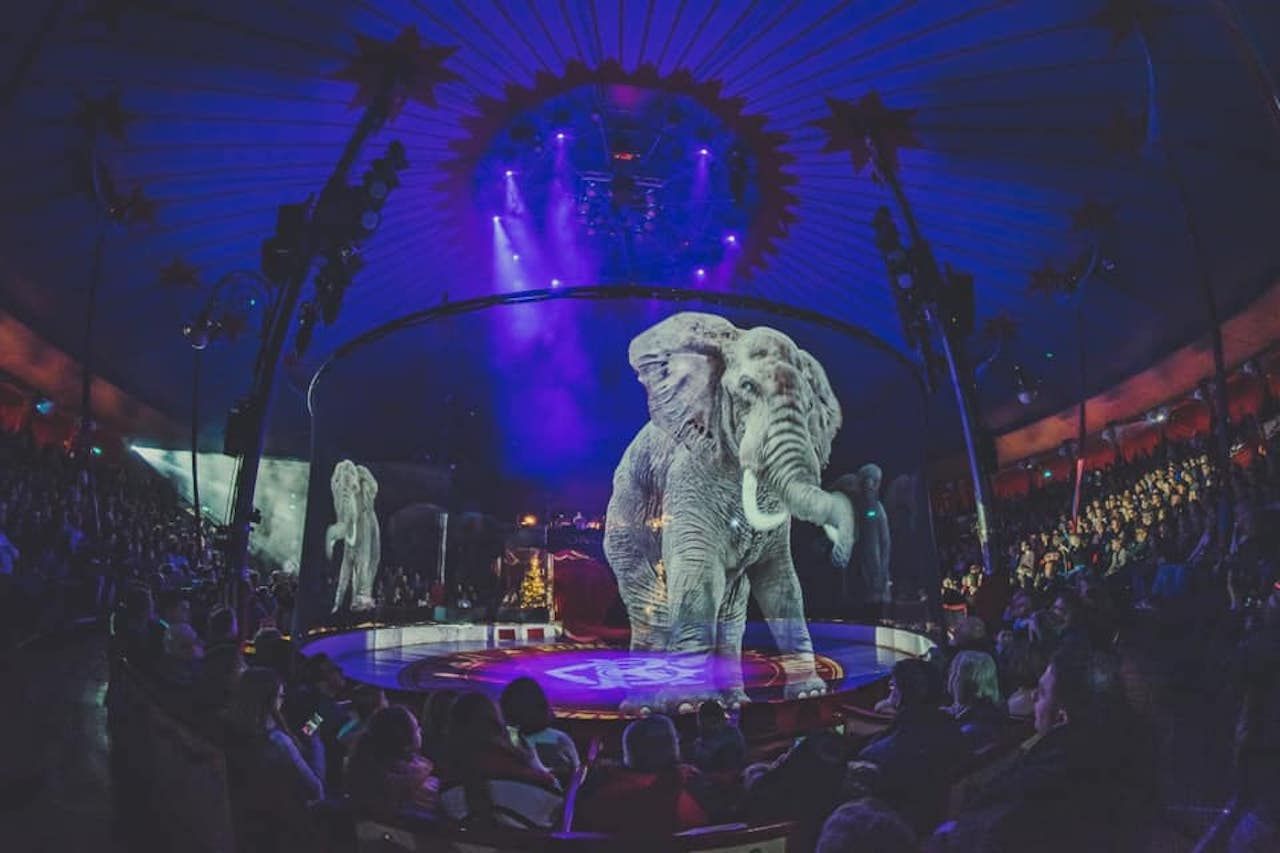 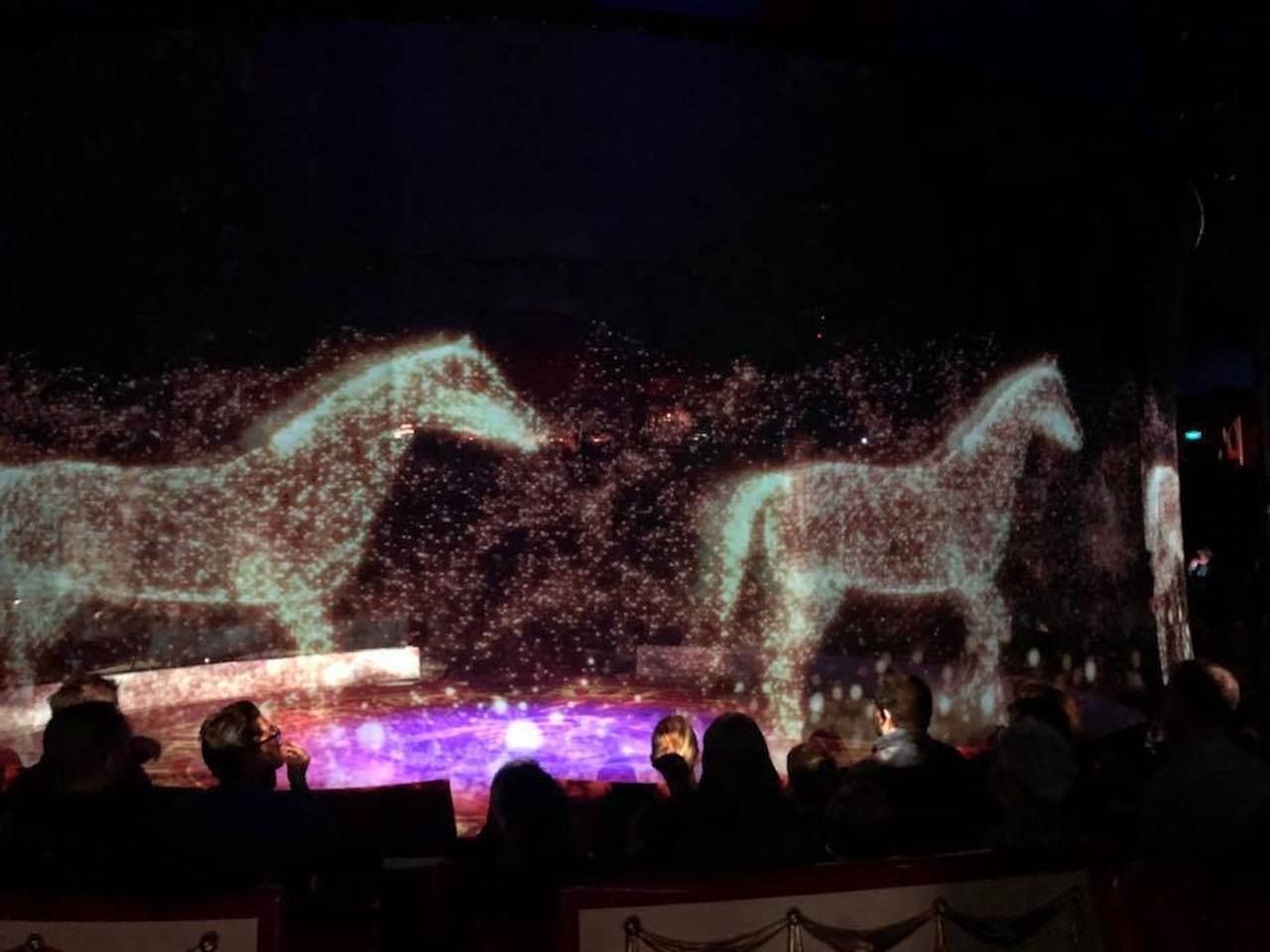 Since animal rights activists often criticize circuses for keeping animals in captivity, on tight schedules, and in unclean conditions, the holographic circus seems to be the perfect solution. No, you aren’t seeing real-life animals, but the incredible technological spectacle is still worth the price of admission. If anything, it’s more magical. And with growing calls to ban circuses from using wild animals, these holograms might just become a trend.

WildlifeWhere to see all of the internet’s favorite animals in real life
Tagged
News Sustainability
What did you think of this story?
Meh
Good
Awesome

American Airlines tells Olivia Culpo to ‘put a blouse on’ before boarding her flight to Cabo
Diplo took to TikTok to expose what Tulum is really like these days
These are 2022’s most beautiful luxury hotels, according to Instagram
Every type of mask you’re allowed to wear while flying
Turkmenistan’s infamous ‘Gates of Hell’ may finally close