If you’ve already mastered several languages and are looking for a new challenge, Google just launched Fabricius, a Google Arts & Culture tool for learning all about hieroglyphics.

The tool has three separate gateways designed to give you a comprehensive crash course in hieroglyphics. “Learn” educates users about the language by taking you through a brief, six-step introduction. “Play” invites you to translate your own words and messages into hieroglyphics. “Work,” the final gateway, is a workbench for Egyptologists, designed to help researchers with translation. 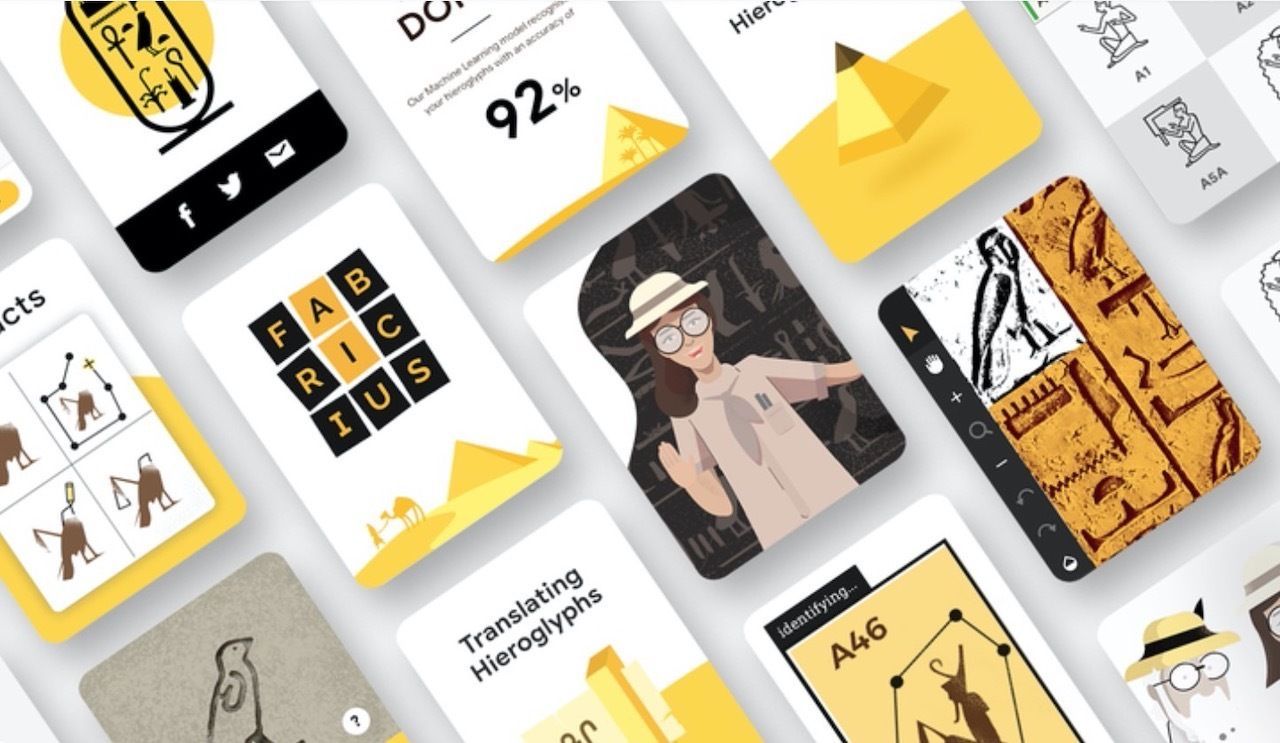 Fabricius is available in English and Arabic, and named after the father of epigraphy (the study of ancient inscriptions). In conjunction with the hieroglyphics program, you can also use Google Arts & Culture to supplement your Egypt knowledge with stories about ancient Egypt, the pyramids, and the Book of the Dead.

ArchaeologyHow to interpret hieroglyphics on your next Egypt trip
Tagged
News Languages Technology + Gear
What did you think of this story?
Meh
Good
Awesome

Why 2021 is the year to travel for immersive language learning

Collins Dictionary’s word of the year is ‘lockdown’