Finland has just added one more crazy world championship to its roster — and this one is all about the planet. As if wife-carrying tournaments, mud soccer, and international air guitar competitions weren’t enough, it’s now time for the second annual TreeHugging World Championships.

Taking place in Levi, Finland, on August 21, spectators will be able to watch and comment via several social platforms, including Facebook and Twitter. There’s also the opportunity to participate in a virtual tree-hugging event and be eligible to win a trip for two to this stunning corner of Finnish Lapland.

The event is hosted by HaliPuu, a family in Finland’s northern reaches dedicated to protecting and preserving their forest. The live competition is in HaliPuu forest — and is invitation-only due to COVID — and will take place on Saturday, August 21, 2021, at 12 noon CET.

Those participating in this event are current residents of Levi. Given that Levi is also a cool ski and resort area, it’s not surprising these residents will be representing their home countries of Ukraine, Spain, Italy, Finland, Germany, Switzerland, Sámi-land (Finnish Lapland), Russia, Scotland, and the US. 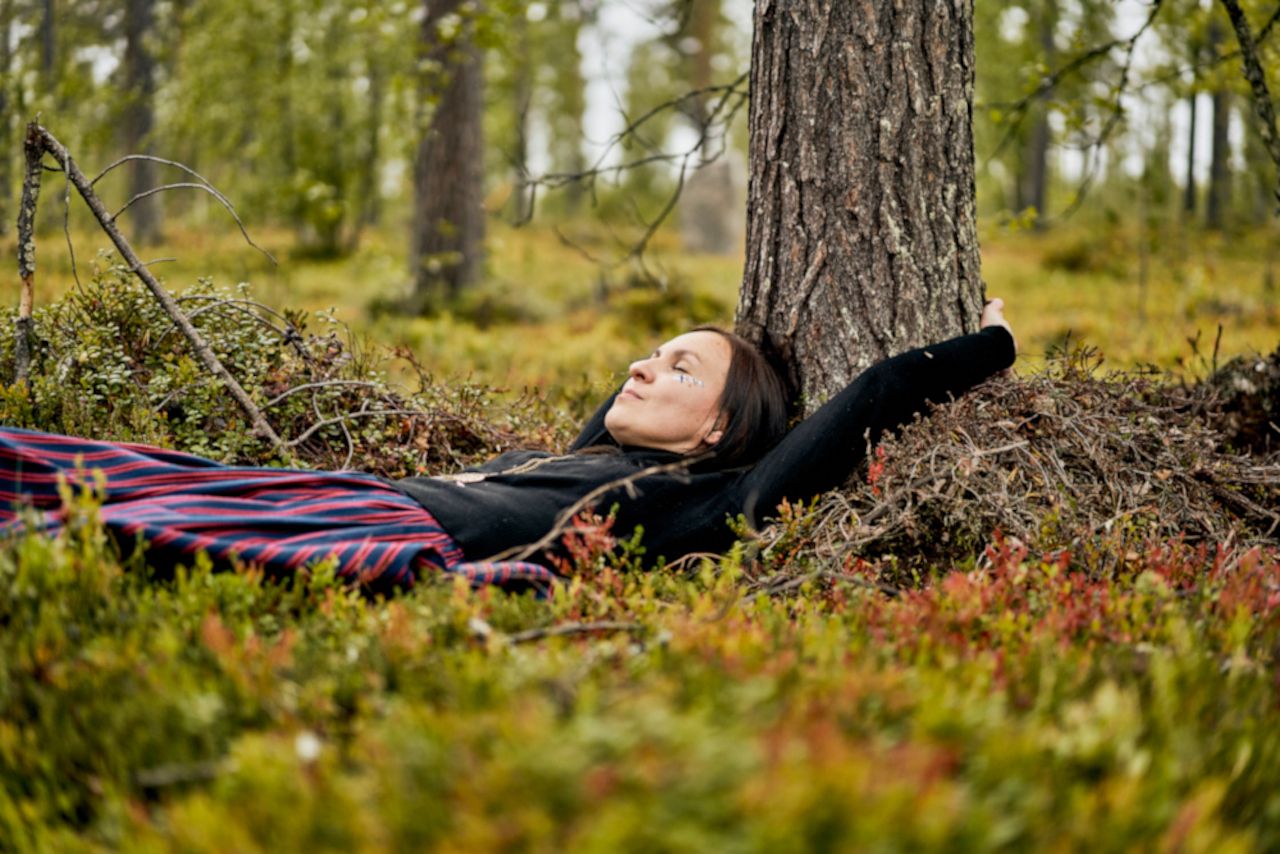 Events in the live competition will include speed hugging, dedication, and freestyle. The judges of this year’s competition will be HaliPuu-Pappa Kaarle Raekallio, Ritva Saarensalmi, Heikki Hamunen, and Misha del Val. The winner will receive the title of TreeHugging World Champion 2021 and a private Arctic Cocooning experience in the serene forest with the HaliPuu family.

In the online event, which began on August 13 and runs until August 28, you can qualify by uploading a photo of yourself, your family, or friends hugging a tree and posting it to Instagram, tagging #TreeHugging2021 and #HaliPuu. In your post, include the coordinates of the tree and include a description of why you love that specific pine or oak, or whatever it may be, or why you like tree-hugging in general.

The online winner will be announced on August 29, during HaliPuu’s weekly broadcast at noon, and will receive an invite to join the live competition next year. They’ll also receive an all-exclusive trip for two, including round-trip train tickets in the sleeping cabin of an overnight train from Helsinki to Rovaniemi, a one-week stay in Levi, and a private cocooning experience in the HaliPuu forest.

Watch the live event and decide for yourself weho has the best tree-hugging vibes by watching via Happs, YouTube, Facebook, Twitter, or Twitch. More details on the championship are available online.

And don’t forget to enter the virtual competition as well — a good tree hug might be just what you need right now.

Extreme Sports7 craziest international sports you need to see played in person
Tagged
News Outdoor Finland
What did you think of this story?
Meh
Good
Awesome

For an unbeatable winter wonderland holiday, you need to go to Finland