Scotland is one of few the places in Western Europe where you can leave the urban life behind and enjoy some serious wilderness. If you crave silence and awesome views from mountain peaks; if you long to see the most amazing shades of green; and if you don’t think you can live the rest of your life without having seen a Highland cow up close, this place is for you.

If you’re still undecided about traveling to Scotland, here are 5 reasons why exploring this amazing place is a decision you won’t regret. 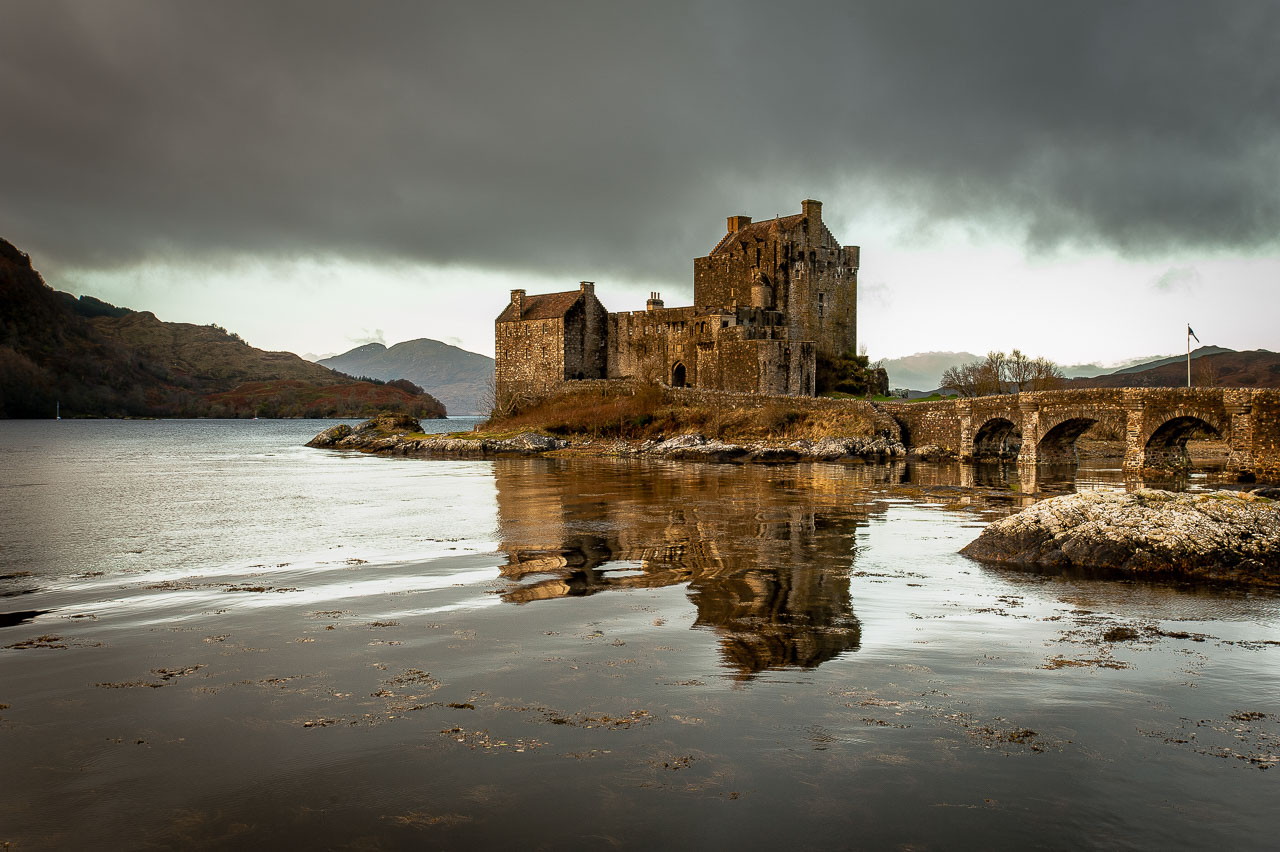 “Harry Potter’s famous viaduct is a big draw for tourists in Scotland and it definitely lives up to expectations. The Jacobite steam train which runs from Fort William to Mallaig over this bridge was made famous by the Harry Potter film series, and gives you a great view of western Scotland and its varied landscape. The curve of the bridge, as well as the 21 arches is visually stunning. Having being built in the late 19th century, the bridge is still in good shape and rightfully draws many visitors still.” —Alistair Horne 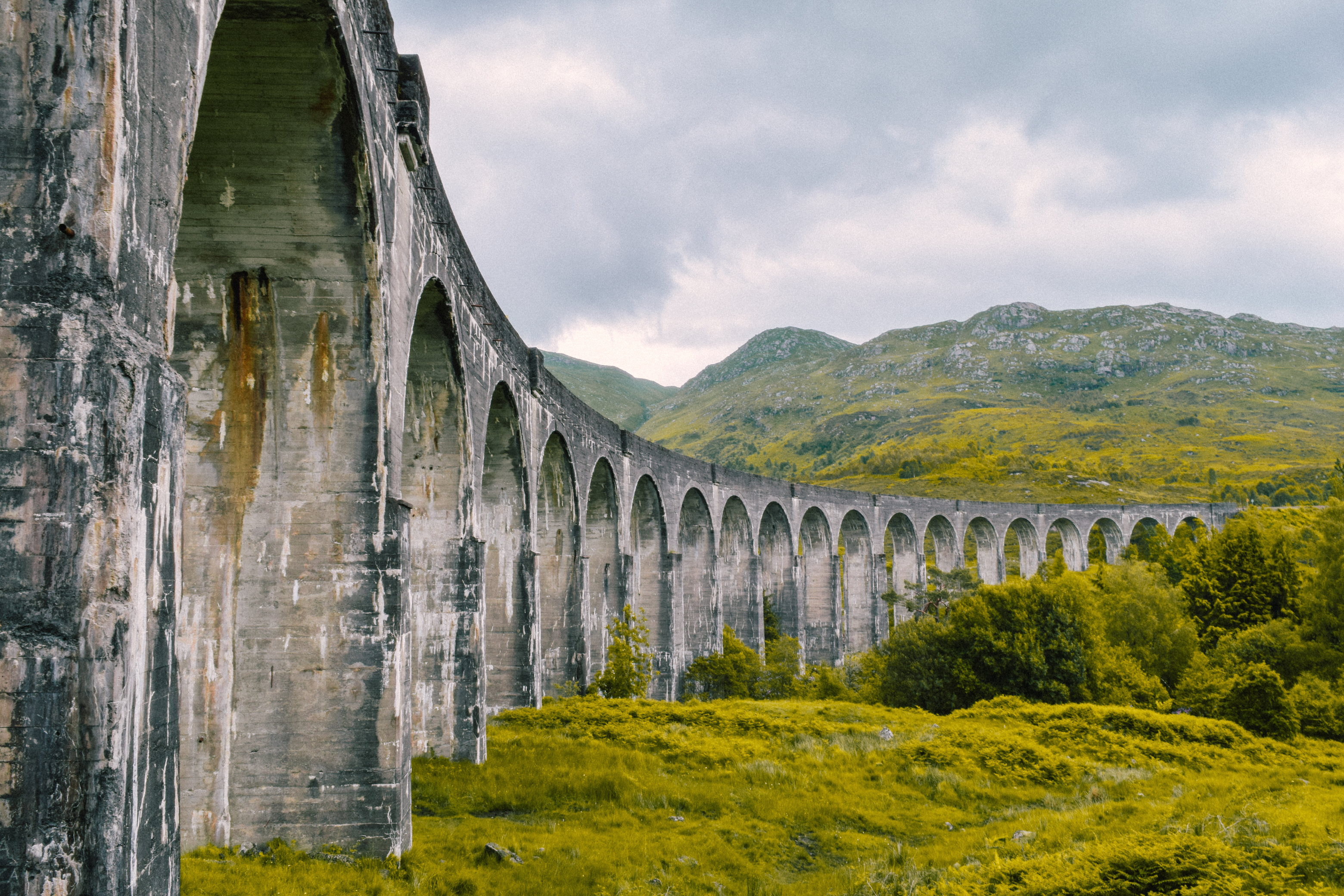 Loch Arklet in the Trossachs 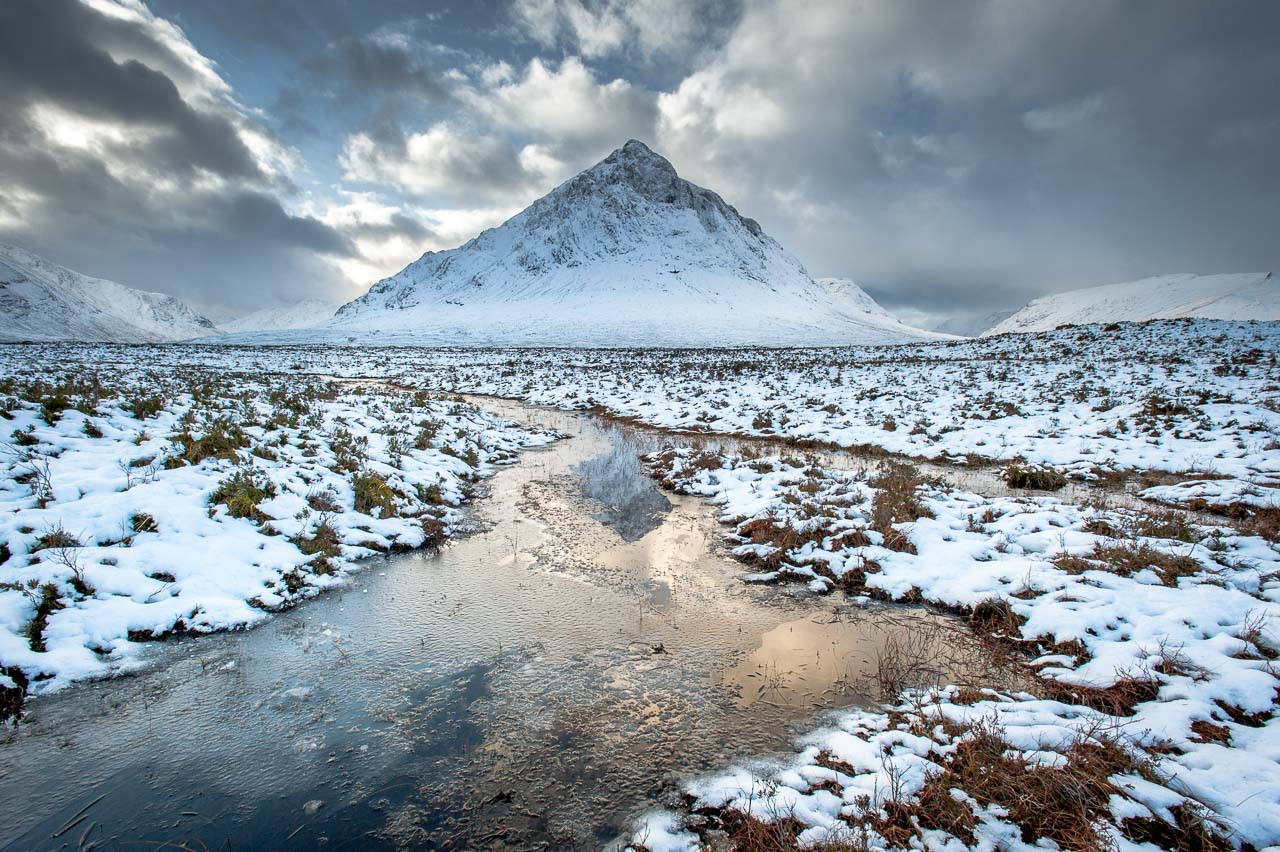 Hal Hamen explains that, “The Storr is a steep rock hill that gives good views down to the Sound of Raasay and is a popular dayhike destination.”

“Highland Cows are the unofficial animal of Scotland. Harsh Scottish winters brought about their enticing, long, scraggly coat unique to this breed; flanked by long wide horns, they really are as sight up close. While quite friendly, you must approach with caution, and probably not at all if any babies are nearby. Still, there’s something about their gaze, their hair in their eyes, and their stature that is enticing and alluring to passersby.” — Alistair Horne 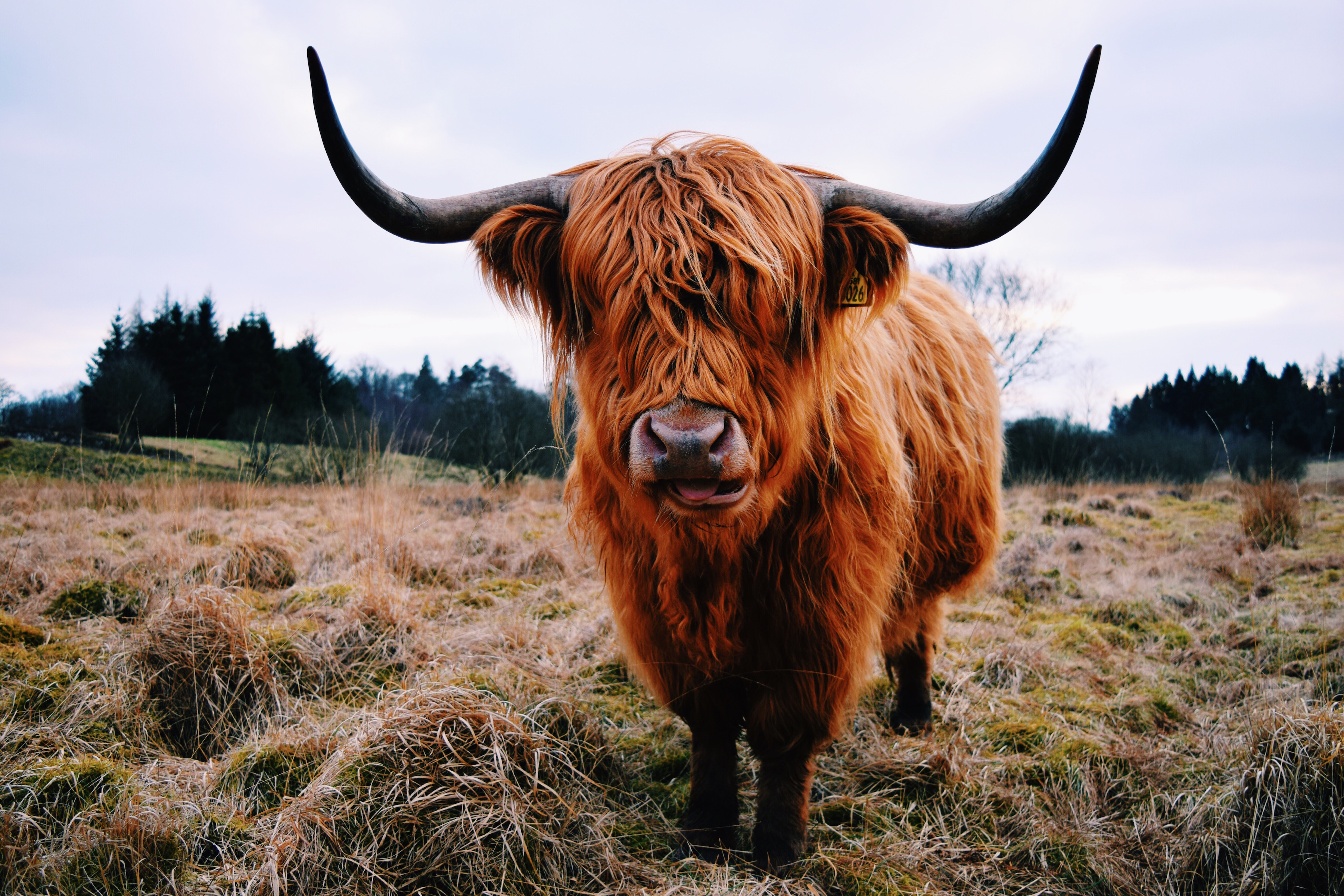 Hal Hamen explains that “Scotland is home to indigenous populations of this large deer species, which served as prime hunting prey among the Picts during the medieval period.”

“Dunvegan Castle is a small castle on the north of Skye and is known for its seal trips around the coast. Sighting a seal is nearly guaranteed; we probably saw over 100 on a single visit.” — Alistair Horne 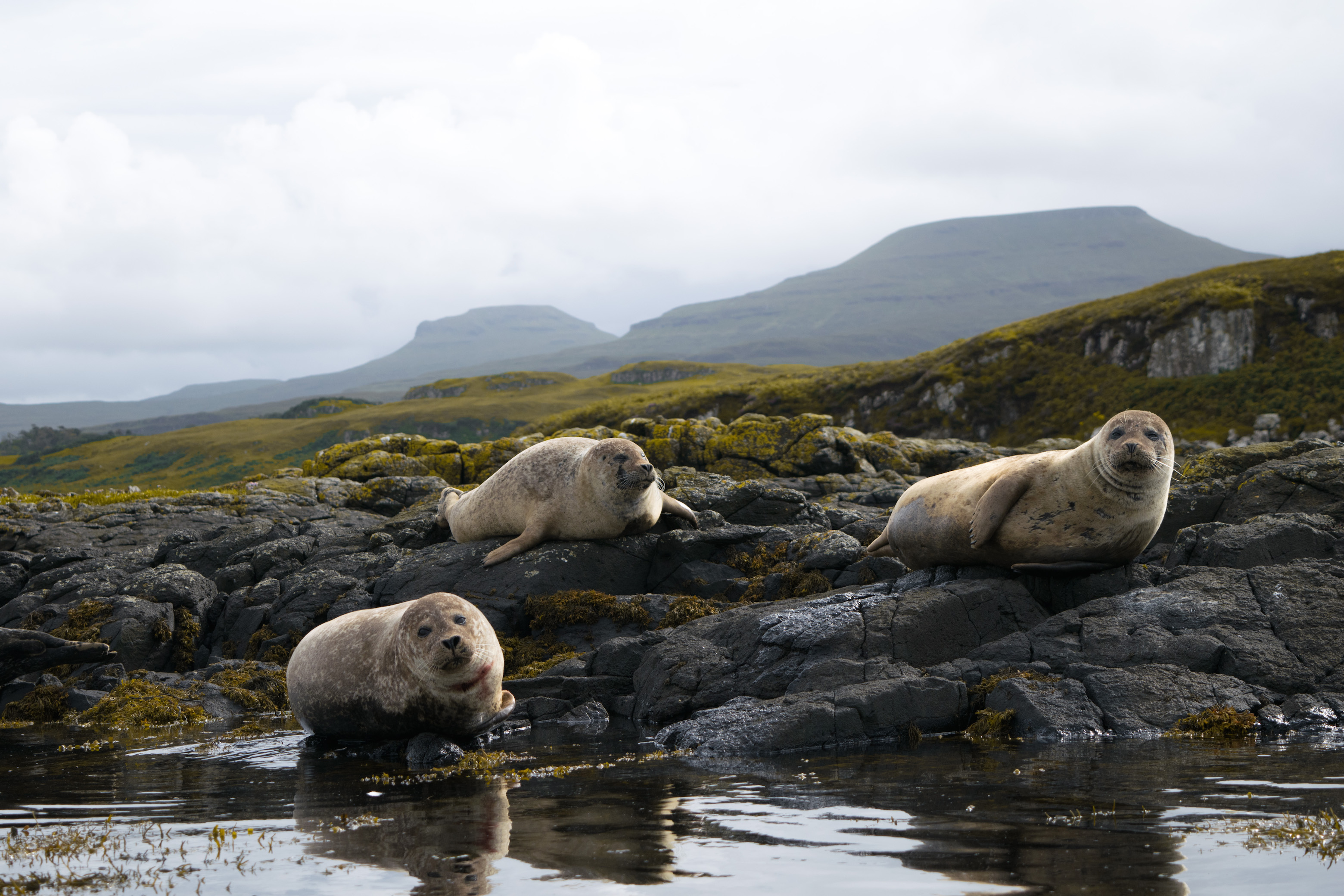 Travel19 Epic Road Trips Through Scotland
Tagged
Galleries Scotland
What did you think of this story?
Meh
Good
Awesome