The knowledge and traditions of indigenous cultures around the world is invaluable yet always at risk of disappearing in the face of both systemic oppression and younger generations losing interest in maintaining these traditions. One festival is trying to celebrate and preserve this indigenous knowledge by bringing together 60 tribes from 30 different countries to share their rituals and traditions: Tribal Gathering, an 18-day festival in Playa Chiquita, Panama. A noble cause, for sure, but there’s just one potential problem in the execution: It’s combined with an EDM festival. 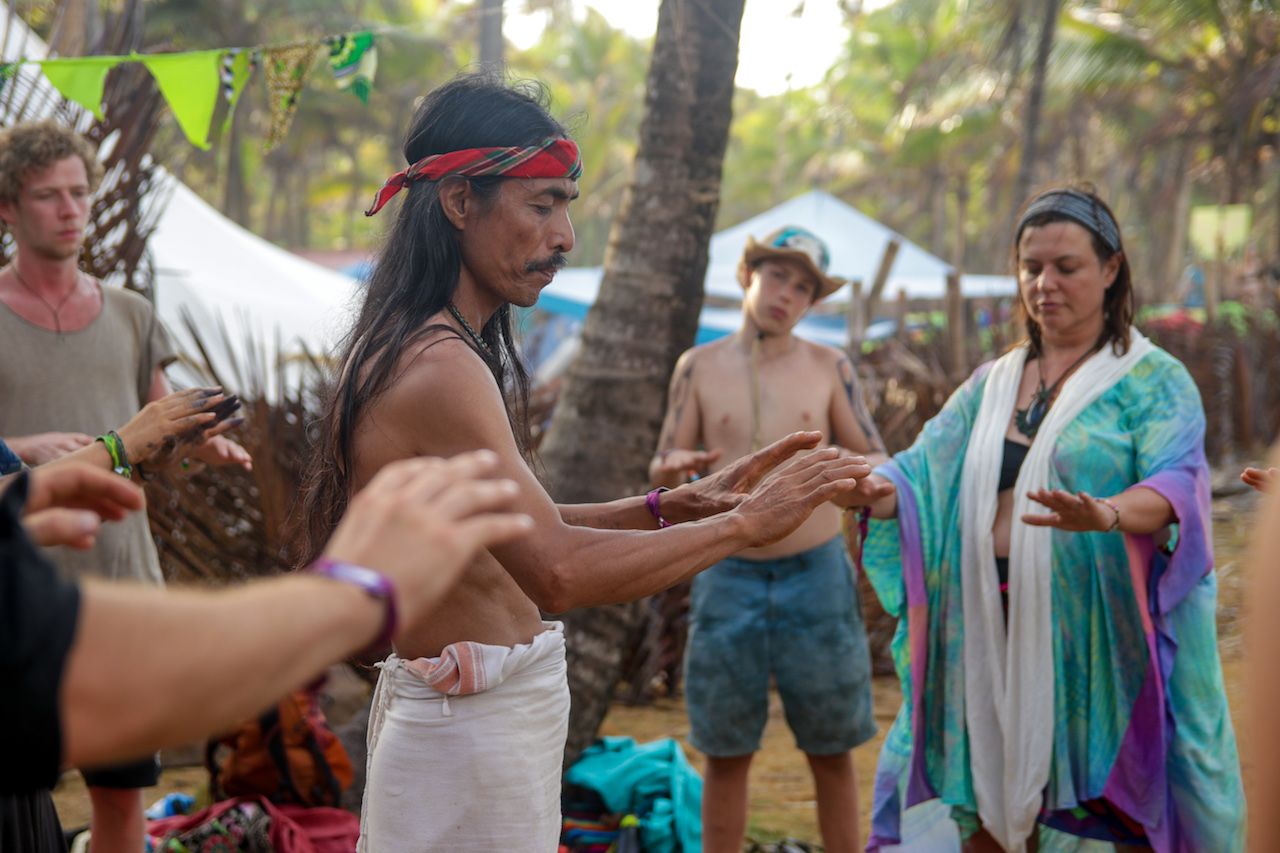 Tribal Gathering has been dubbed a “conscious festival.” What sets these apart from your average music festival is that they often integrate a daytime program of workshops, speakers, and activities, generally having to do with personal growth and spirituality. Attendees can choose to buy a ticket for either part or the entire festival. The first part is focused on sharing indigenous knowledge. Each day the tribes hold a full schedule of sacred rituals, ceremonies, and talks on their way of life. 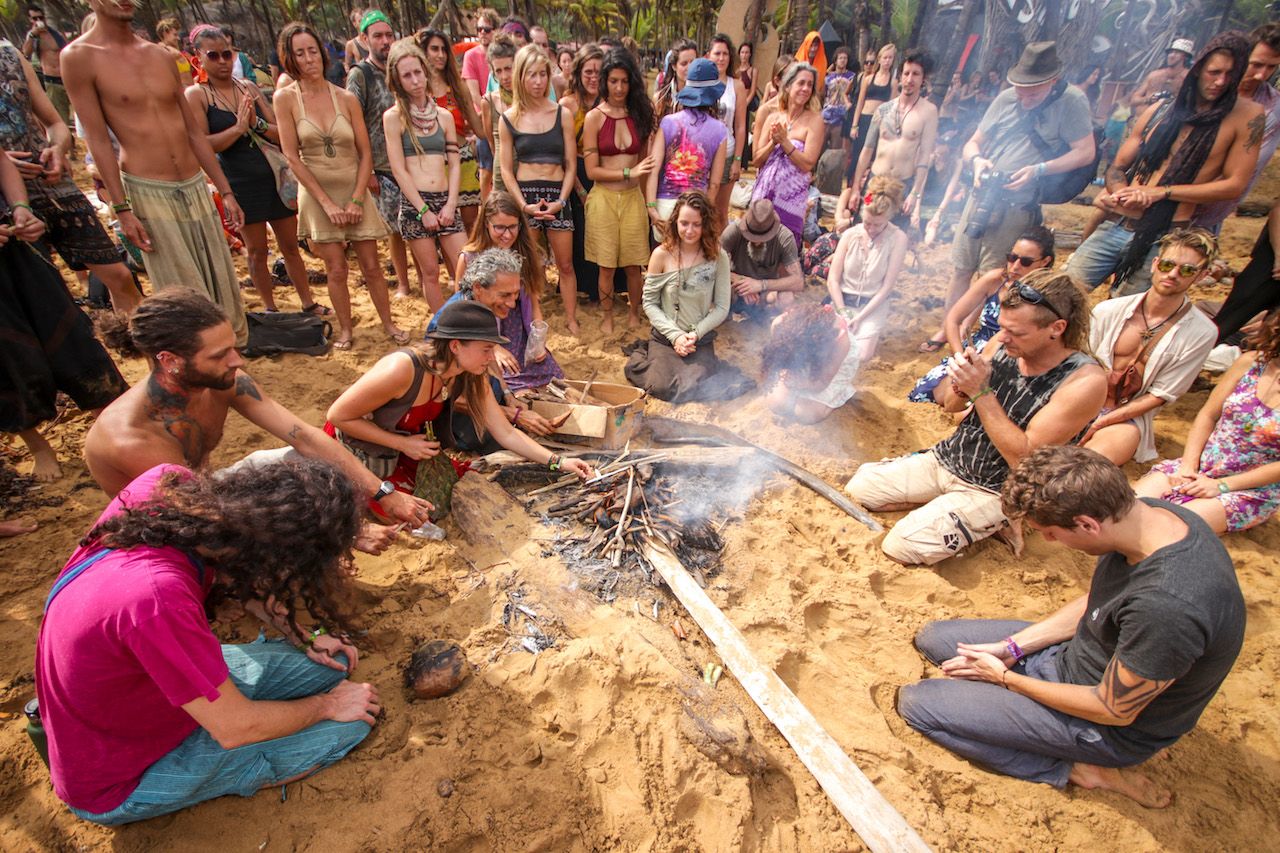 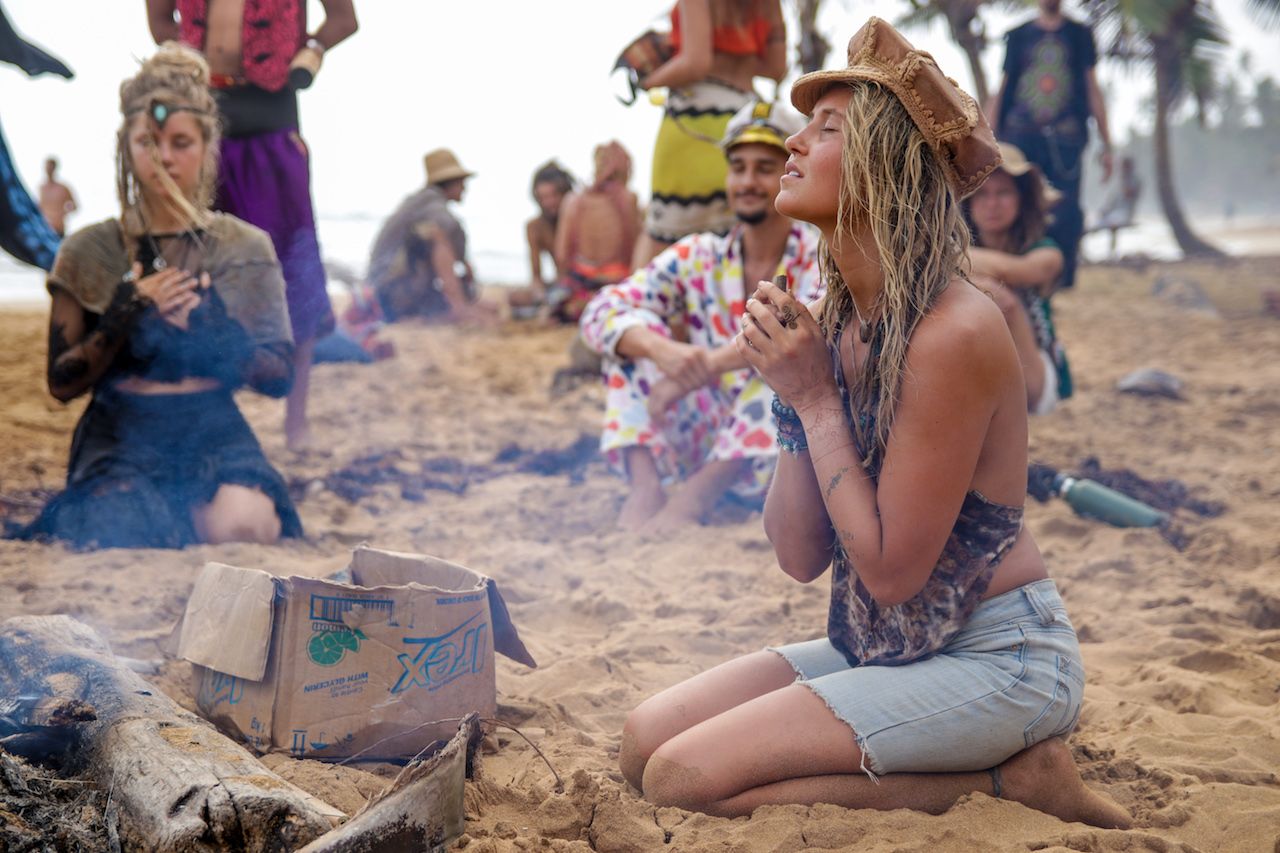 The second part is your typical psychedelic trance, or psytrance, music festival. During this time, almost all of the tribes leave, and a new stage opens up to play psytrance music (a subset of EDM) almost 24/7. The vibe of the festival changes as the focus shifts from learning to partying.

In theory, the two sides of the festival are meant to have a church-and-state separation, with the first half of the festival being fully dedicated to the indigenous tribes and a large emphasis being placed on respecting their culture. The dancing, drinking, and drugs are meant to come after. In reality, the partying mentality seeps into the entire festival, with potentially problematic consequences. But beyond the partying, there’s also the issue of whether this community of non-indigenous, primarily white festival-goers deserve to take part in such sacred traditions, regardless of their positive intentions. 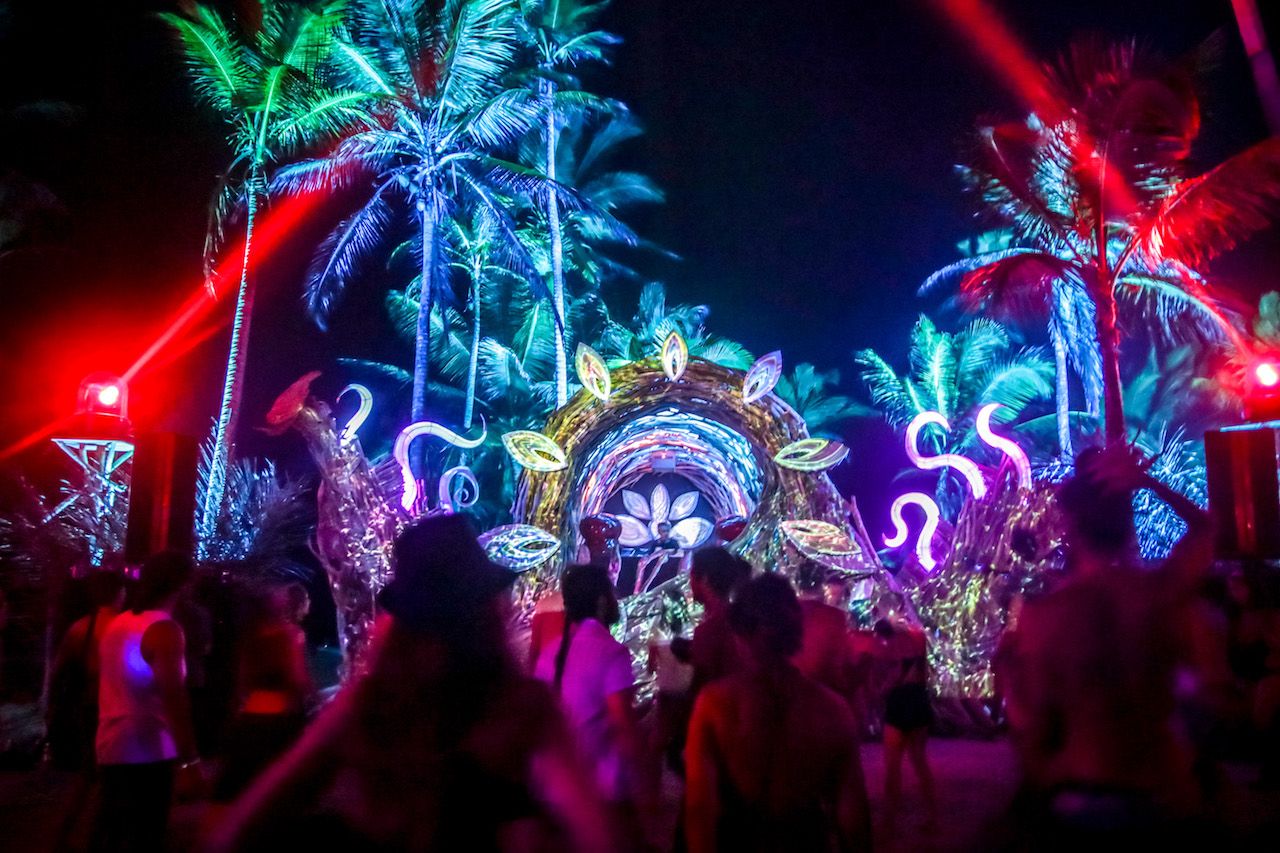 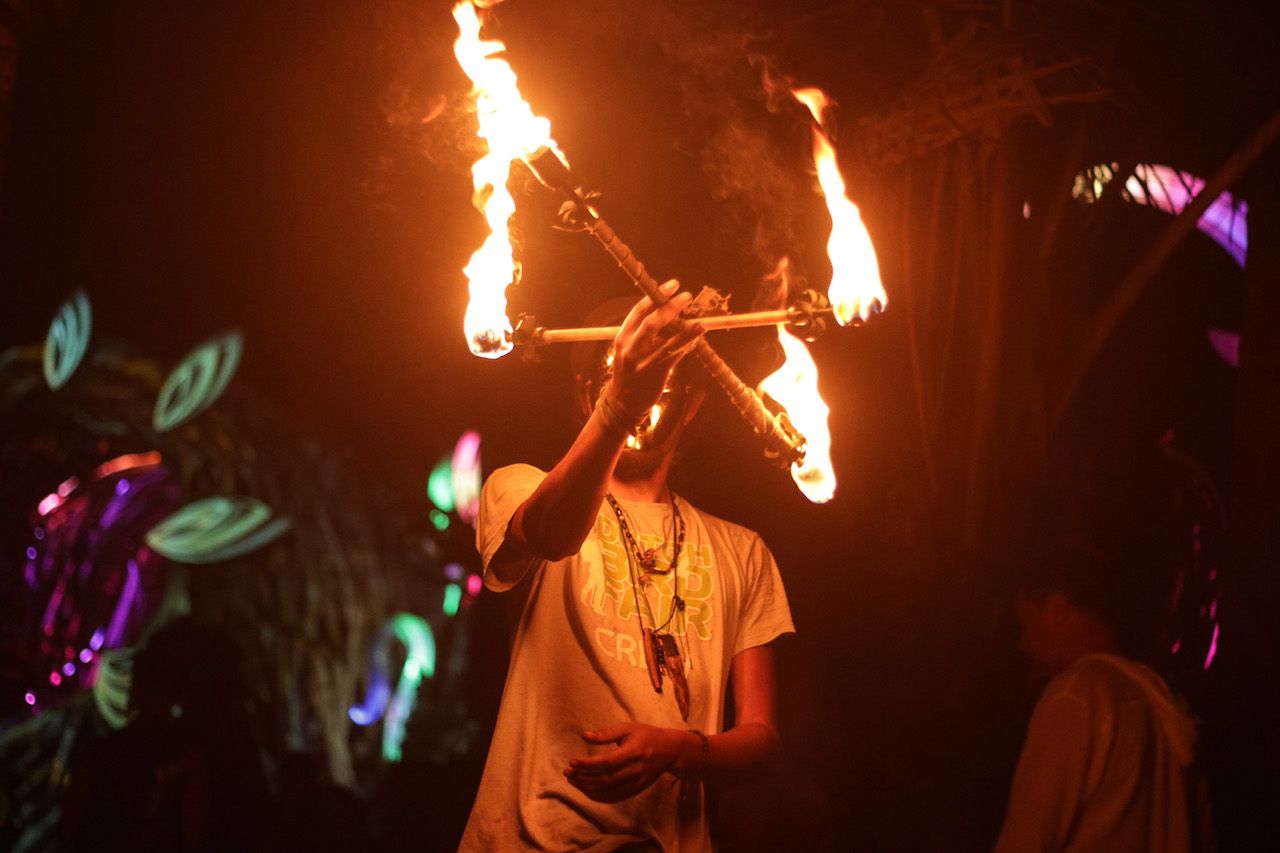 In the new Matador Originals film Tribes and Trance, I investigate the blending of these ancient and modern-day cultures at this festival. What emerges is the question of whether these two worlds belong together or if it’s simply impossible for the two to coexist without being exploitative to the tribes. Decide for yourself by watching our short documentary below.

Culture11 Important Native American Heritage Sites in the US That You Need To Visit
Tagged
Events Festivals Music + Nightlife Panama
What did you think of this story?
Meh
Good
Awesome

Inside the Darien Gap: An Exploration in 19 Photos