The Irish language (also known as Gaeilge, Gaelainn, Irish Gaelic or Irish) is one of the oldest languages in the world.

Though it is one of the two official languages of the Republic of Ireland alongside English, language barriers will not be a problem when traveling across the country as people use mostly English in their daily lives (albeit with a variety of Irish accents).

But if you want to learn more about this ancient tongue, this traveler’s guide to the Irish language is the ticket (and this list of Irish sayings by Matador should help out too). It’ll provide all the basic information needed to connect deeper with the locals in the Irish-speaking regions of the country.

The author:
Úna-Minh Kavanagh was brought up bilingual (Irish and English) in County Kerry, Ireland. Her Grandad was a native Irish speaker from Baile na nGall in the Kerry Gaeltacht. She attended a Gaelscoil, where every subject was taught in Irish and went on to get a Bachelor of Arts in Irish and Journalism from Dublin City University. Úna-Minh was the Culture Night Ambassador for the Irish Language and is on the Audience Committee for TG4, the Irish language public service television network.

Where is the Irish language spoken?

Aside from schools, Irish is predominantly spoken in the Irish speaking regions, i.e. Gaeltachtaí. These pockets of Irish language communities are mostly found in the west of Ireland.

According to the 2016 Census by the Central Statistics Office, nearly 40 percent of the population of the Republic of Ireland can speak Irish Gaelic. This is a figure that’s largely debated as the data only provides limited information on the extent to which people use Irish. Only 4 percent speak it daily.

A brief history of the Irish language

Irish Gaelic is an example of a very old language. Its history begins at least as far back as the third or fourth century AD, as evidenced by timeworn Ogham inscriptions.

Ogham inscriptions have been found on standing stones mostly in the southwest of Ireland. The engraved stones, displaying a simple alphabet known as Primitive Irish, were territorial markers or memorials, and there are over 400 known examples of these fragments of the past across the country. You can find Ogham stones in counties Kerry, Cork, and Waterford or see them on display in the National Museum of Ireland in Dublin.

From there, the language developed into Old Irish which appeared in Latin manuscripts as early as the sixth century, and then Middle Irish which was seen in a large amount of literature from the 10th to 12th century.

Irish in schools in Ireland

Irish is taught in schools across the Republic of Ireland. The educational system is made up of primary, secondary, third-level and further education. Irish is a compulsory subject in primary and secondary school.

There are three main dialects of Irish Gaelic:

There used to be a fourth provincial dialect, Leinster Irish, which was spoken in the eastern part of the island, however it died out and no longer exists as a distinct dialect. There are also many sub-dialects of Irish found throughout the county.

Due to the large numbers of sub-dialects of Irish Gaelic, unfortunately nobody could agree on one dialect pronunciation to choose over another, therefore the Irish language has no standardised pronunciation. Most official documents and school books use An Caighdeán Oifigiúil (The Official Standard) for standardised spelling, however.

You can listen to how Irish words and phrases are pronounced through the Irish language synthesiser which features the three main Irish Gaelic dialects. For ease of use, note that Munster Irish is listed as ‘Corca Dhuibhne’, Connacht Irish is, ‘Conamara’, and Ulster Irish is ‘Gaoth Dobhair.’

Please note that there is no Irish word for ‘yes’ or ‘no’, you must use the verb in which the question was asked to answer the question correctly in a positive or negative fashion. For example, in the present tense:

– An dtuigeann tú? (Do you understand?)
– Tuigim (I understand)
– Ní thuigim (I don’t understand)

‘Tuig’ is the root of the verb ‘to understand / to comprehend’. The Irish word order follows a verb-subject-object system.

For simplicity, the phrases are written in Standard Irish but most native speakers of Irish will use dialectal variations.

Note that the majority of people in Ireland only have a basic grasp of the Irish language and therefore, you would more than likely only be using these phrases in Gaeltachtaí. 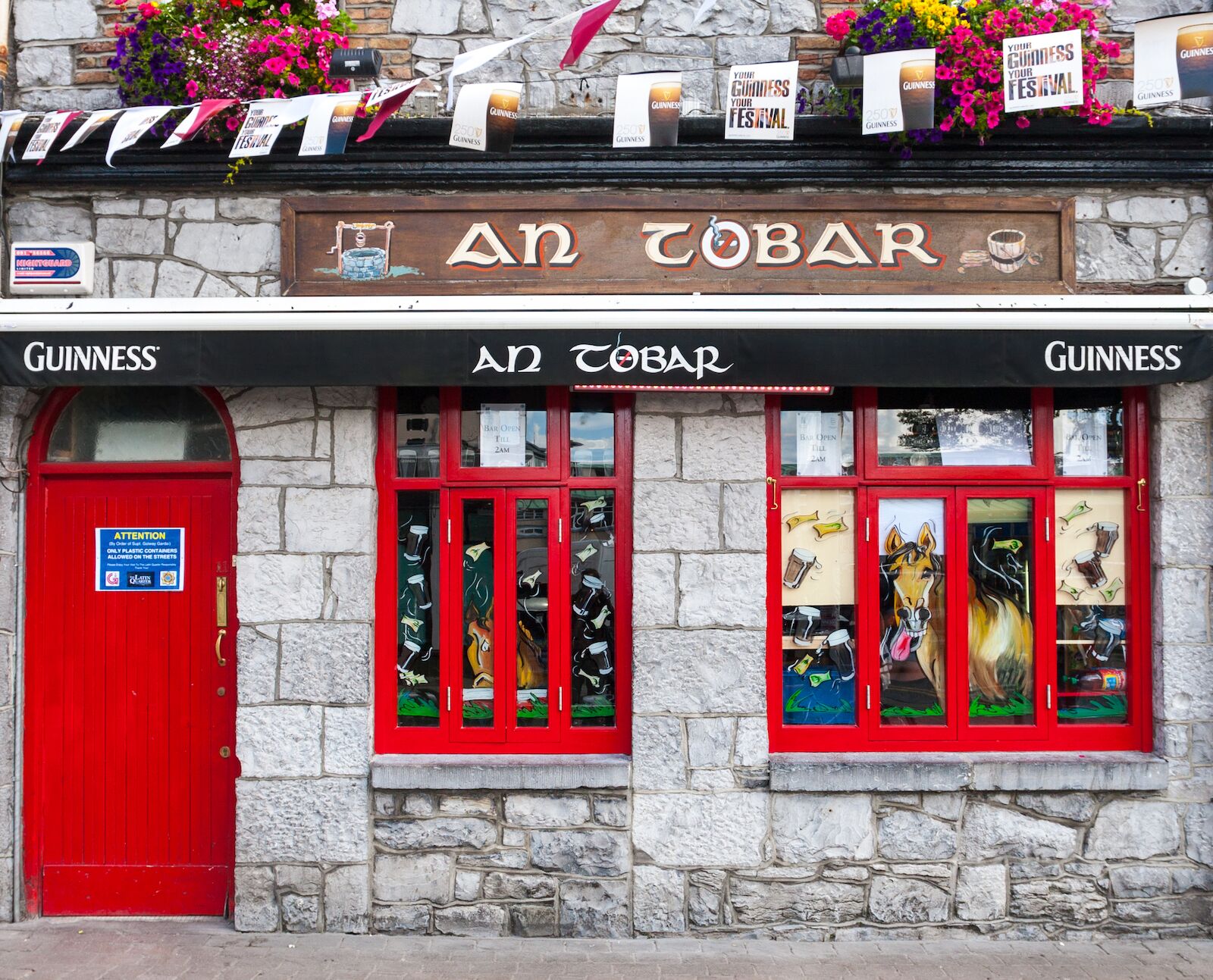 Common courteous words include ‘le do thoil’ (please), ‘go raibh maith agat’ (thanks), and ‘gabh mo leithscéal’ (excuse me). When visiting a restaurant or a café, the following words will help you get the best service.

Irish language phrases to introduce yourself

Looking to introduce yourself? If you want to describe your relationships with others, you will need to learn these essential phrases.

Irish language phrases to use when getting around 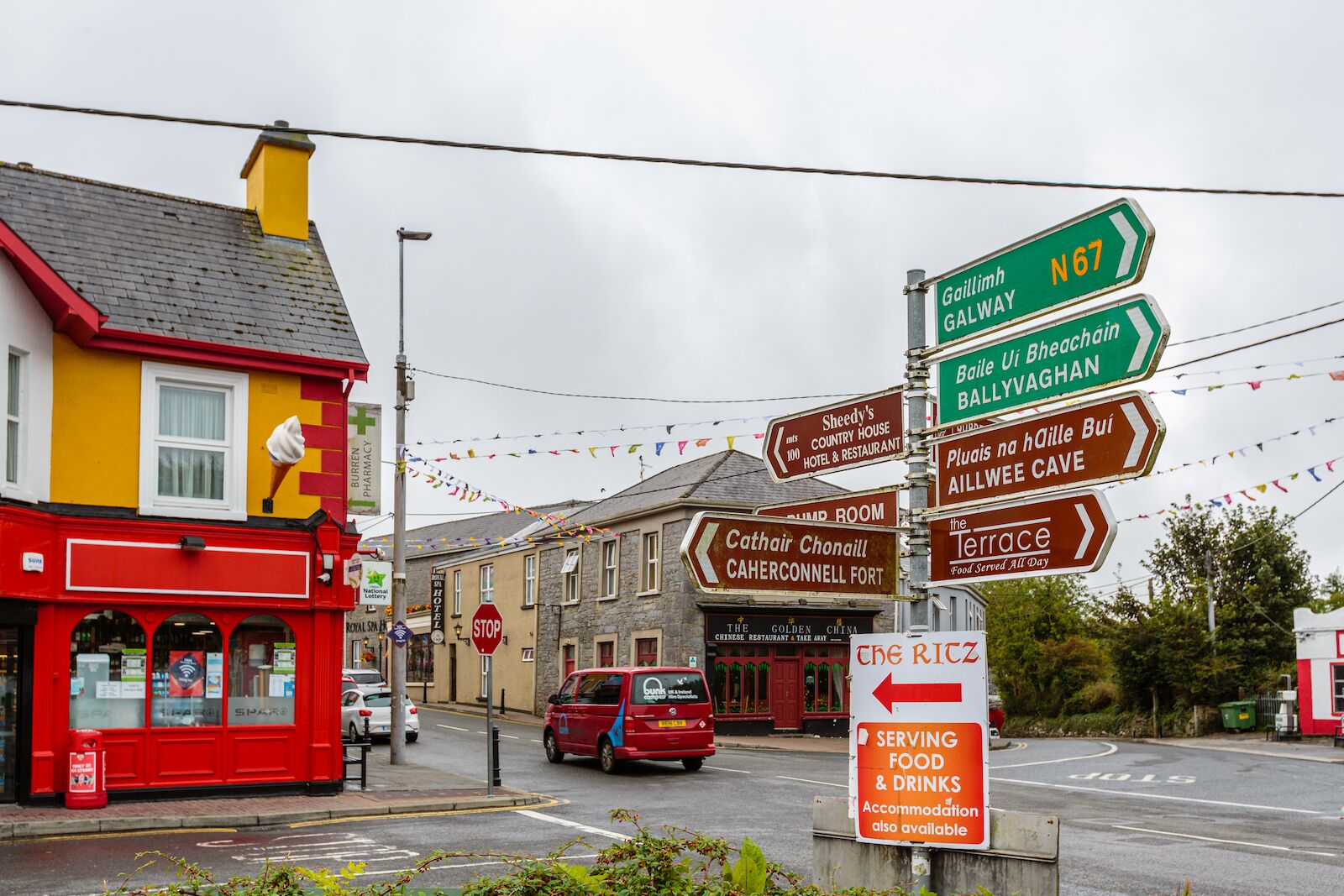 Moving around in Ireland is easy when you have your own car. For public transport, you can easily book a train, bus or hail a taxi to go anywhere. Most public transport signage and announcements are in both the Irish language and English.

Irish language phrases and words to use when shopping 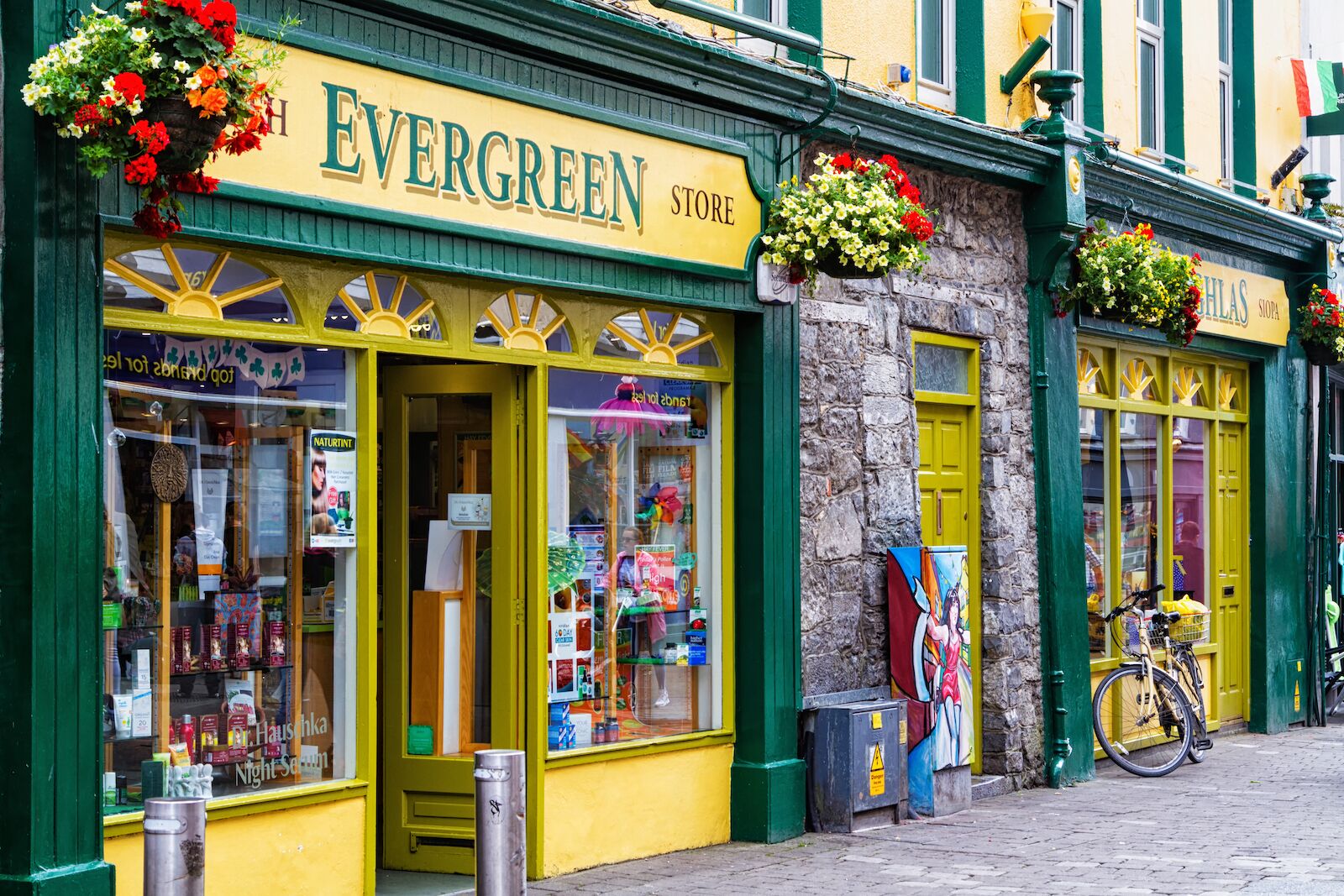 Heading out to do some shopping? Try out these Irish language phrases next time you’re in a store. Some of these phrases can be used when you’re eating out or booking transport links too.

LanguagesThis Guide To Irish Slang and Insults Will Have You Downing Guinness With the Locals in a Flash
Tagged
Languages Ireland
What did you think of this story?
Meh
Good
Awesome