Hagia Sophia, one of Istanbul’s most famous landmarks, is transitioning away from its museum status and reverting back to a religious institution — but not the same one for which it was founded. It was originally built as a cathedral 1,500 years ago, then the Ottomans later turned it into a mosque, and in 1934 it became a museum. Now, Turkish President Recep Tayyip Erdogan has signed a decree for Hagia Sophia to be converted back into a mosque.

The move is controversial. Since 1934, it has been a symbol of secularism that welcomes all faiths. Islamists in Turkey, however, have long advocated for the building to become a mosque, against more secular opposition. 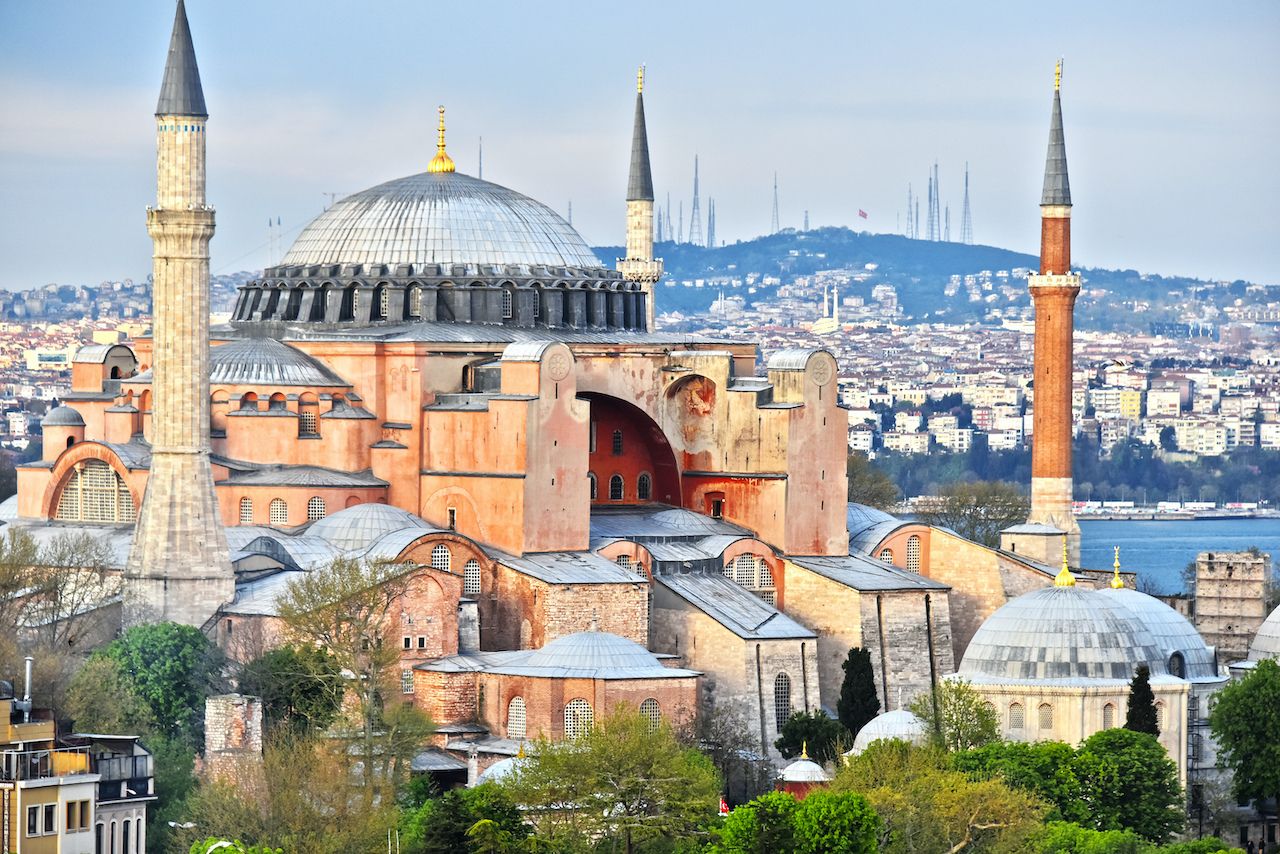 Turkey’s Council of State, however, said, “It was concluded that the settlement deed allocated it as a mosque and its use outside this character is not possible legally. The cabinet decision in 1934 that ended its use as a mosque and defined it as a museum did not comply with laws.”

On Friday, Erdogan signed a decree handing over Hagia Sophia to Turkey’s religious directorate, which will open the building up to worshipers.

Art + Architecture7 of the World’s Coolest-Looking Churches You Didn’t Know Existed
Tagged
Museums News Religion
What did you think of this story?
Meh
Good
Awesome