It’s the story of a fledgeling kingdom, a struggle for independence, and a battle for royal authority. No, it’s not one of Shakespeare’s plays or the political backdrop of a medieval court. It’s the contemporary reality of Seborga, a small town in the region of Liguria in Italy. On paper, the 1,000-year-old village of 307 residents technically belongs to Italy. In the heads and hearts of the Seborgan people, however, it’s an independent principality governed by a duly elected monarch. And like many monarchs throughout history, Seborga’s prince must stay on high alert, for a pretender to the throne is actively looking to usurp his power. 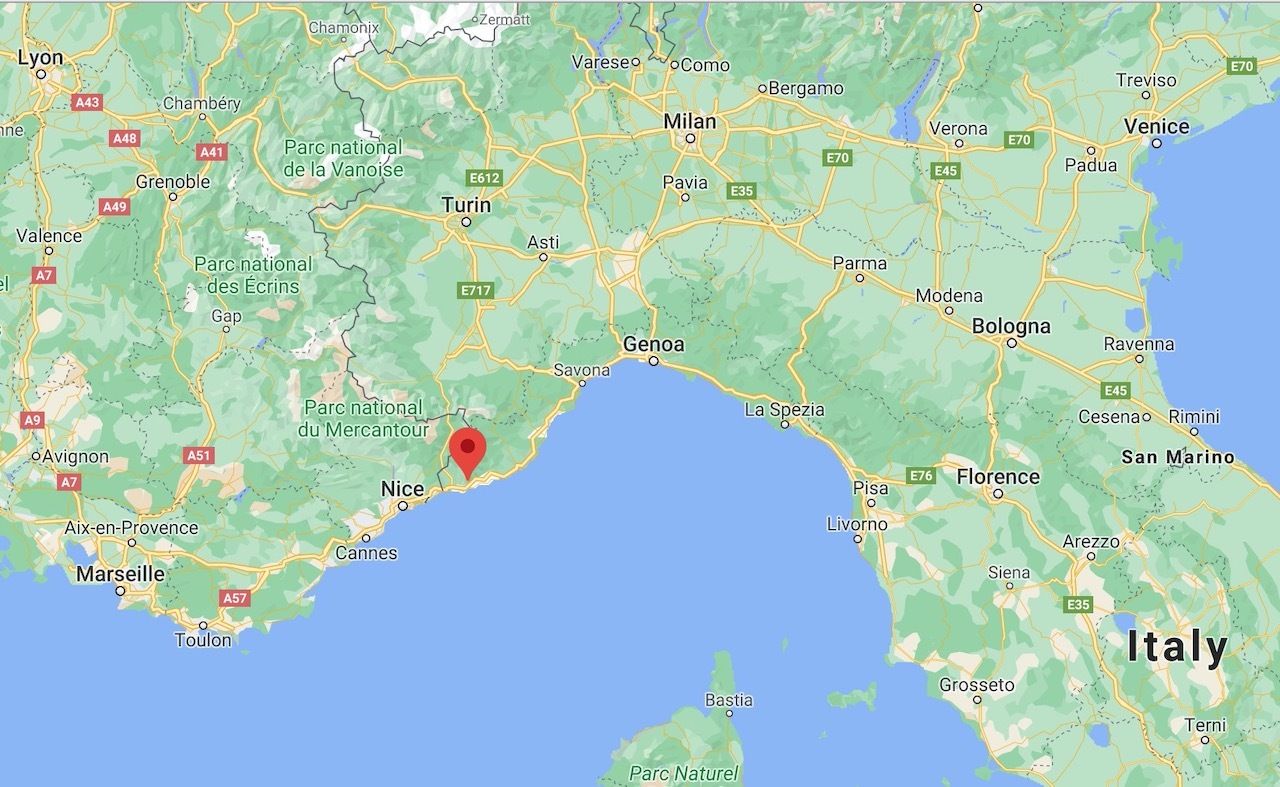 Inaccessible by car, Seborga sits on a hill overlooking the Ligurian Sea. From the top of the hill there’s a view of three countries (four, if you count Seborga itself) — Italy, France, and Monaco. From this picturesque vantage point, it’s no surprise there’s a power struggle for the throne. 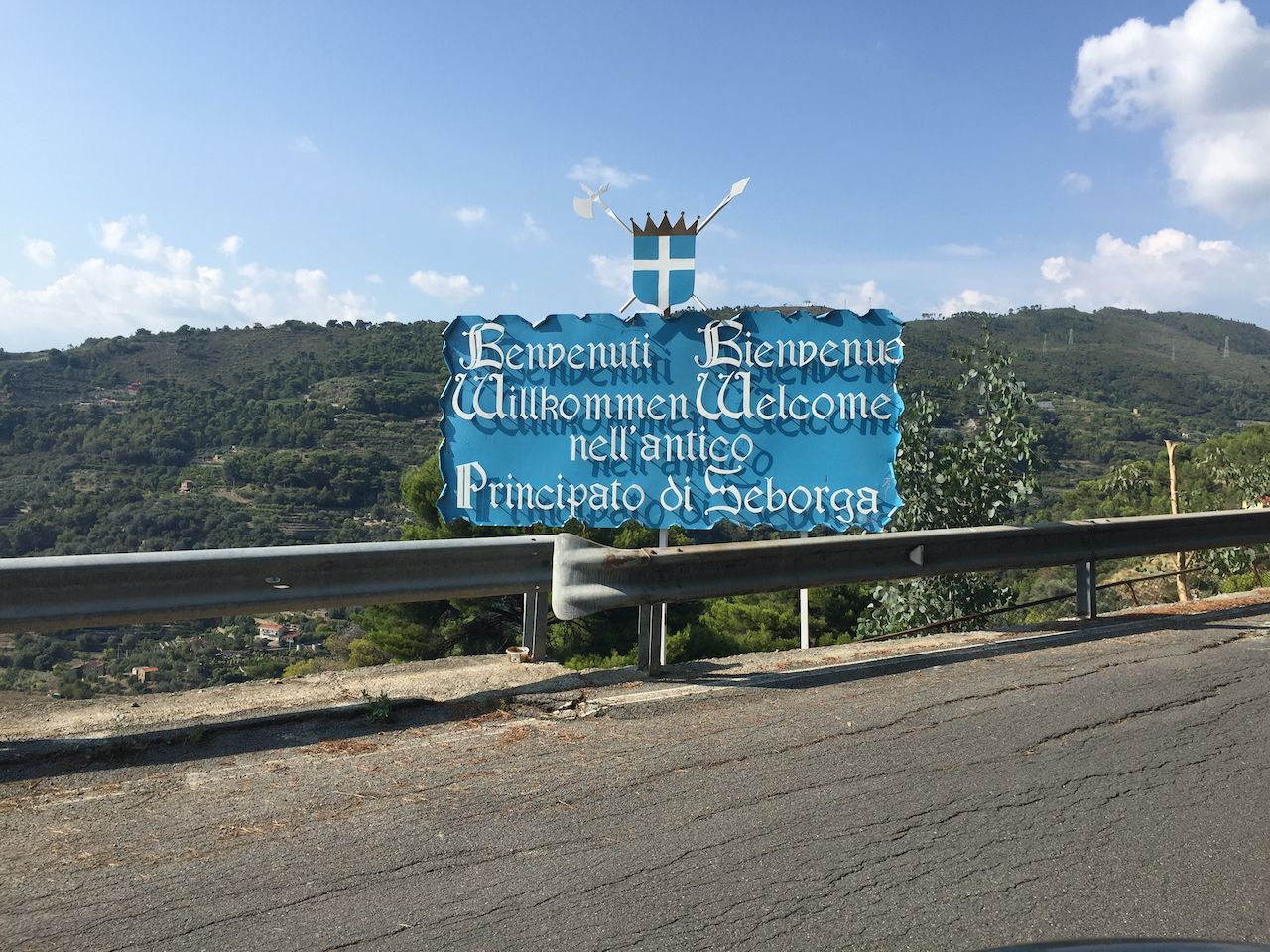 Seborga is not officially recognized by the Italian government as an independent principality, but strolling around the town you could be forgiven for thinking otherwise. The village has its own flag — blue and white stripes with a red cross in the middle — its own coat of arms, and even its own Minister of Foreign Affairs.

To find the root of Seborga’s passionate independent streak, you have to go all the way back to 1079 when Seborga had its first prince. In that year, the Pope gave the local abbot the authority to call himself a prince, and that designation lasted until the Middle Ages, when the town became part of the feudal holdings of the Counts of Ventimiglia. In the 18th century Seborga was sold to what would later become Italy. By this time, it would seem that the history of princedom in Seborga was long dead with little hope of revival — until Seborgan Giorgio Carbone came onto the scene. 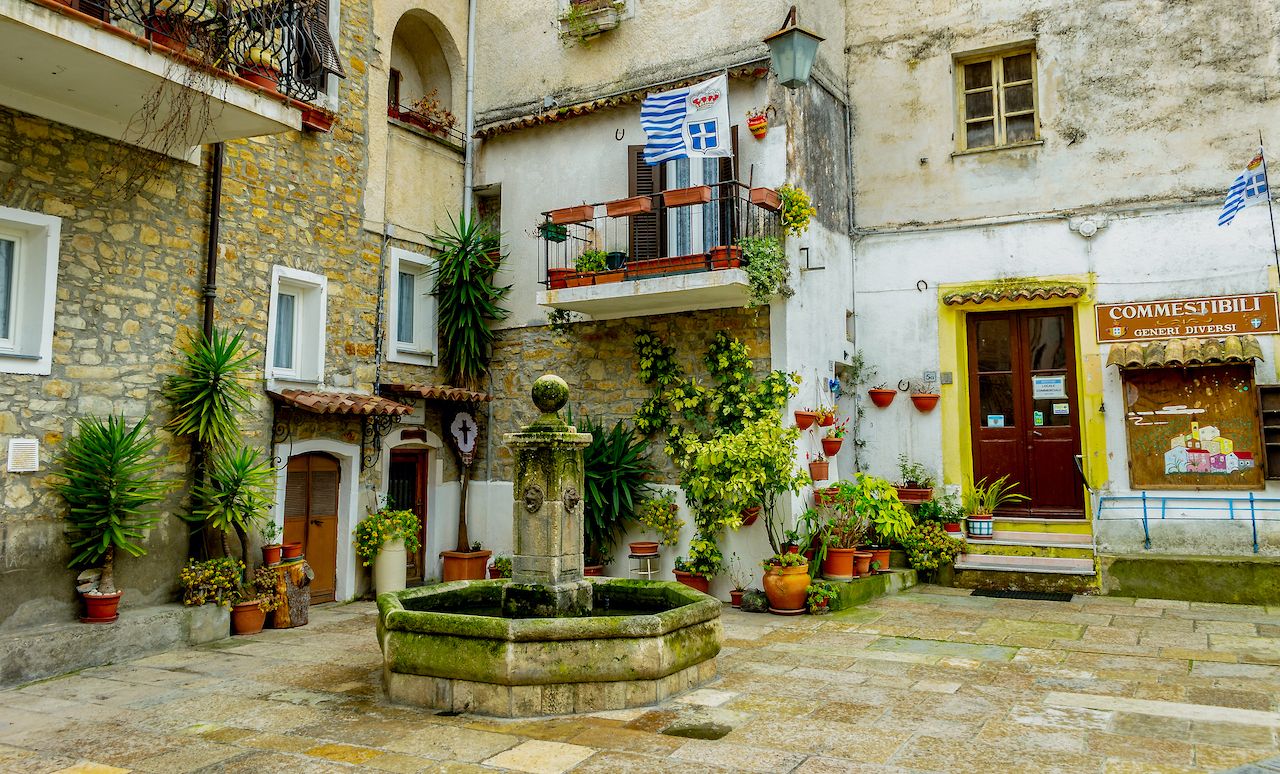 In 1963, Carbone discovered documents in the archives of the Vatican proving Seborga’s independent status. Before the Italian Unification in the mid-to-late 19th century, Seborga had been owned by Benedictine monks who had full jurisdiction over the village. They sold the town in the 1700s to the King of Sardinia, but the sale was never recorded in public records, so when the Unification happened, some argue Seborga shouldn’t have been included. This could mean that Seborga is independent from Italy. Given this revelation in 1963, it was only natural to bring back the title of prince, and a worthy man to fill it. At the time, this man was Carbone himself. He became the first prince of Seborga in the modern era and gave himself the name of Giorgio I.

Once Carbone was declared prince, the town adopted its own constitution and national anthem, appointed ministers and representatives abroad, and resumed the use of its traditional white and blue flag.

Unlike other governments ruled by a sovereign, Seborga’s prince is elected rather than appointed by divine right, and serves seven-year terms. The current prince is Marcello Menegatto, a former professional speedboat racer who was first elected in 2010 and then reelected seven years later. 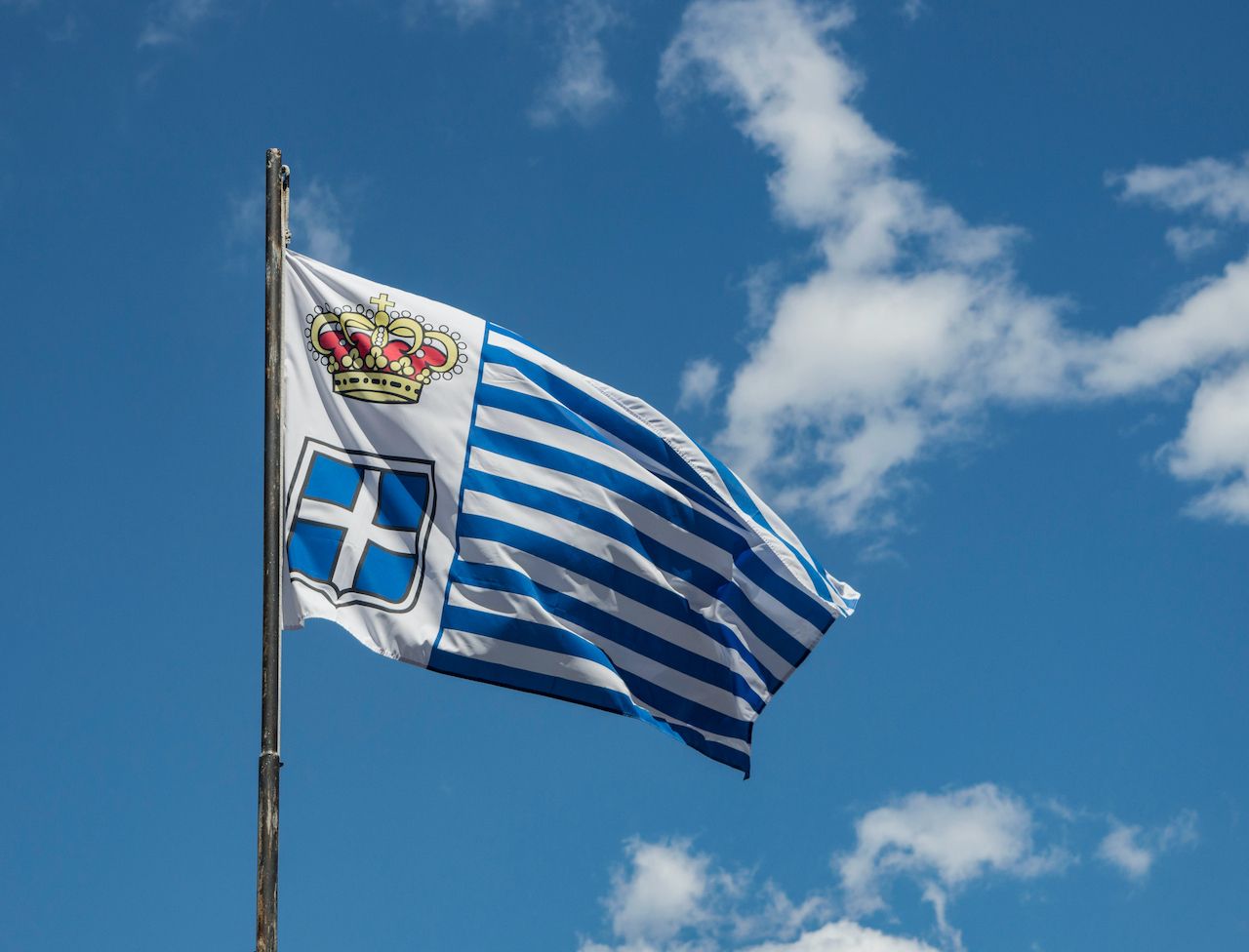 Life isn’t all tranquil in Seborga. In 2016, a French man named Nicolas Mutte mounted a challenge to Prince Marcello. Mutte proclaimed himself “His Serene Highness Nicolas I” and advocated for Seborga’s secession from Italy.

This idea of secession isn’t new to Seborga. It goes back to the 1960s and the election of Giorgio Carbone as the first prince. Carbone, after all, initially rose to popularity by spearheading a liberation campaign and claiming Seborga’s independence.

While Seborga may have an affinity for autonomy, it doesn’t mean it’s prepared to overthrow kid beloved prince. Aspiring to the throne, Mutte has claimed to have received messages of support from town residents, and criticized Prince Marcello for focusing too heavily on tourism efforts. Tourism, however, is crucial to the Seborgan economy, and the efforts to attract visitors were part of the reason Marcello was elected. He opened several restaurants and souvenir shops, and once a year the royal couple rides through town in a carriage in a parade with uniformed guards. The national anthem plays when they arrive in the center of town, and at the end Prince Marcello signs autographs for visitors.

Mutte takes issue with the exploitation of Seborga’s royal tradition for tourism revenue. He hasn’t yet laid siege to the town in person, but continues to mount virtual attacks on the sitting prince seeking to stir up dissent.

Through his website, Mutte has appointed a shadow government of foreign emissaries and a 13-person cabinet. He also regularly puts out messages on his website criticizing Prince Marcello, and speaking to the perceived frustrations of the Seborgan people.

“You voted for the renaissance of the principality,” he said in one video, “you dreamt about the creation of a modern and efficient economy. But unfortunately, your desires and dreams haven’t been satisfied. Your hopes have been crushed by the folklore of my predecessor. He has only served you little banquets.”

He also took advantage of Prince Marcello’s trip to India in 2016 to claim that the prince had abandoned the town.

Striking back, the prince accused Mutte of impersonating the prince of Seborga and appropriating town symbols, and even got Twitter to remove his account.

The battle for Seborga still rages on. It hasn’t yet escalated to physical conflict, but if we’ve learned anything from history, it’s that men will stop at nothing to sit on the throne.

TravelThe Best Place To Go in Italy for Every Type of Traveler
Tagged
Culture
What did you think of this story?
Meh
Good
Awesome