Belize and Australia will now have to compete with Italy in the underwater department as researchers from the University of Bari have just discovered the country’s first coral reef. Found in the Adriatic Sea, just over a mile off the coast of the town of Monopoli, the reef measures 1.5 miles and runs perpendicular to the coastline at a depth of 98 to 180 feet. Researchers say that the reef could extend much further and be tens of miles long.

According to the study published by the researcher in the journal Nature, the reef system is a mesophotic coral reef, the first of its kind to be found in the Mediterranean. These not as colorful as the coral reef visible in the Great Barrier Reef, for example; they are found in deeper water and require low light conditions, hence their dull appearance. 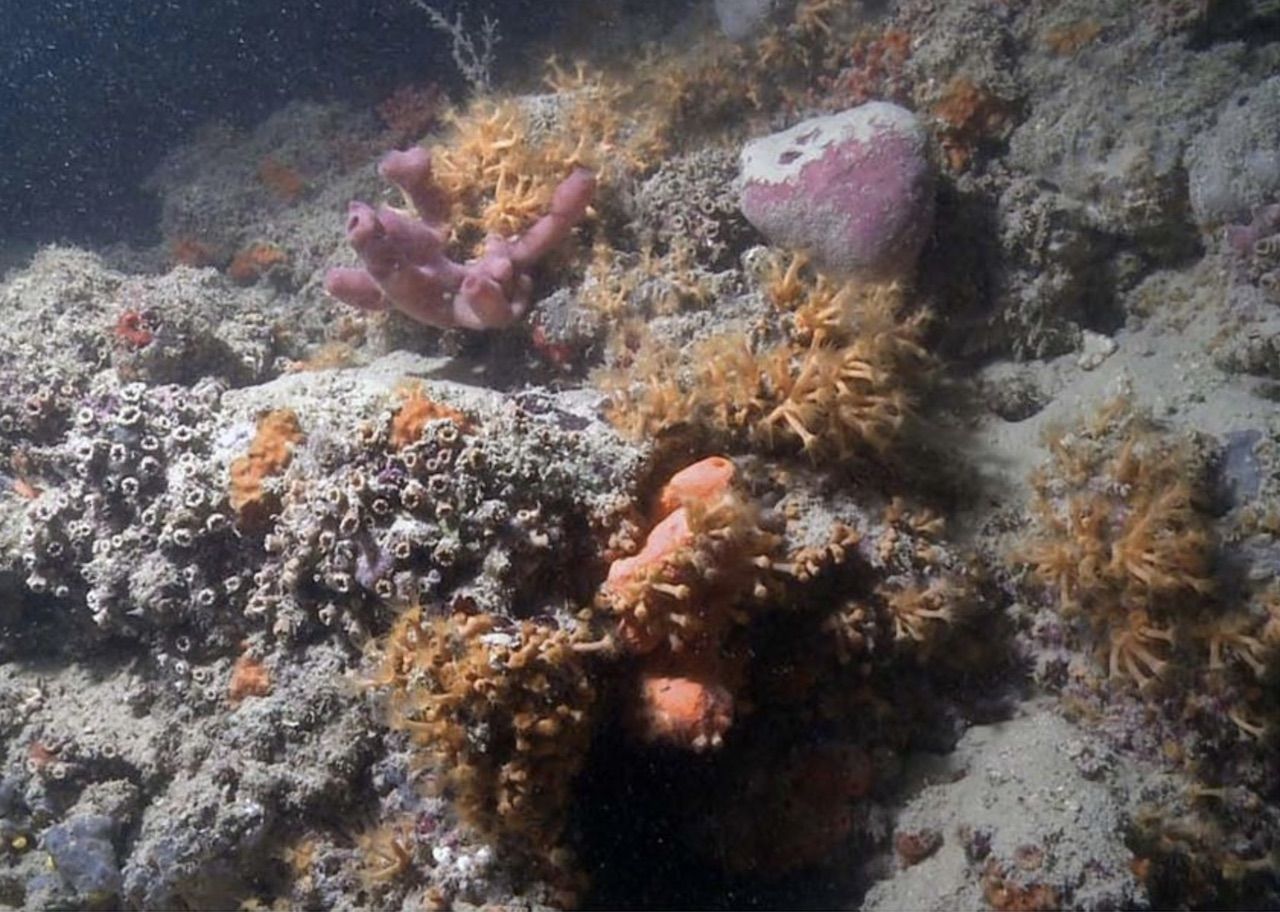 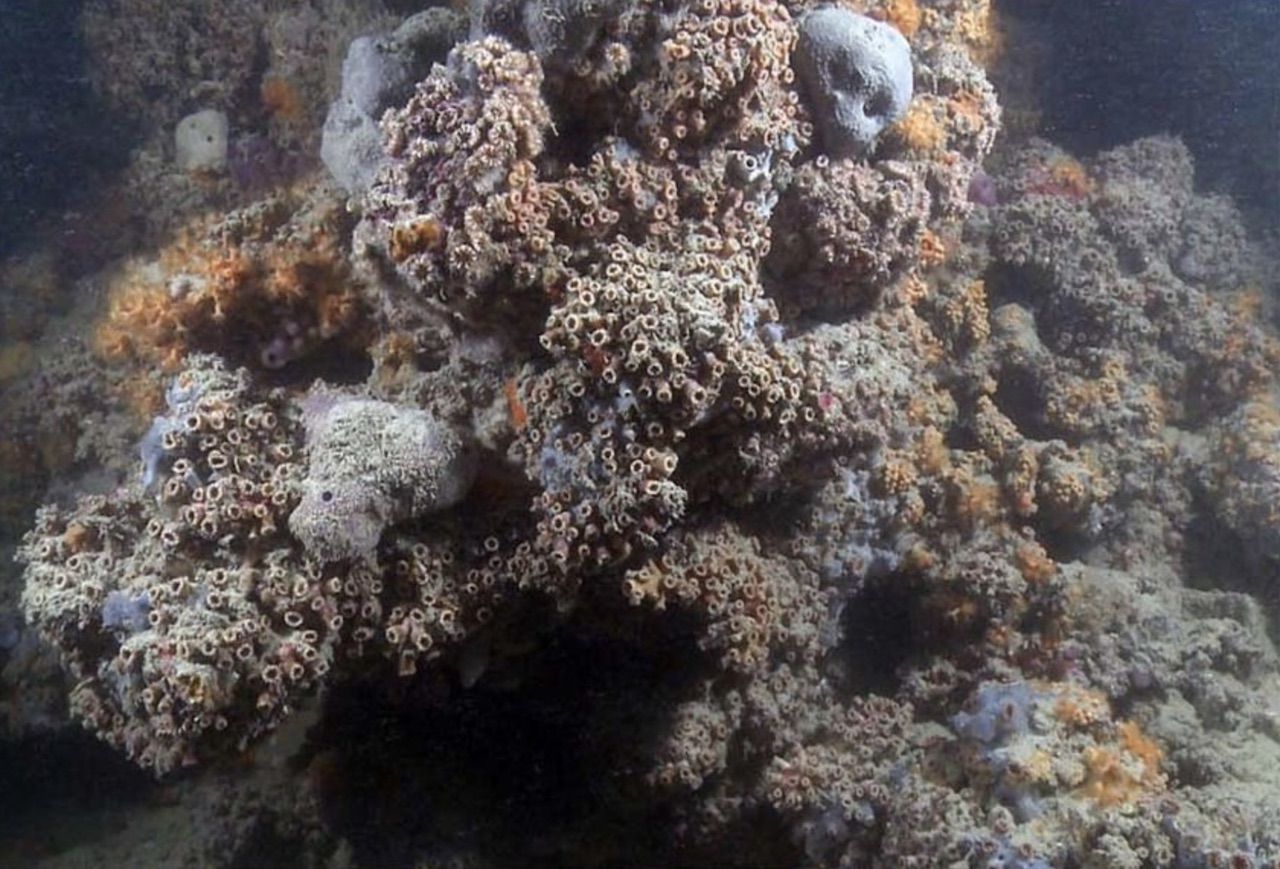 Giuseppe Corriero, professor at the University of Bari Aldo Moro and leader of the research project, explained to The Guardian that “[mesophotic reefs] are very rare, because they manage to survive and grow despite the lack of light.”

According to Lonely Planet, following the discovery, researchers contacted the Puglia Region Office for Parks and Biodiversity Protection, and asked it to designate a protected marine area that would restrict fishing and other activities that could damage the reef.