As David Attenborough tells us, a critical part of addressing climate change is not just slashing carbon emissions, but also rewilding the planet. The UN has also stated that protecting biodiversity is essential to protecting our planet. In this week’s Climate Win, we look at some good news in the plant and animal worlds. 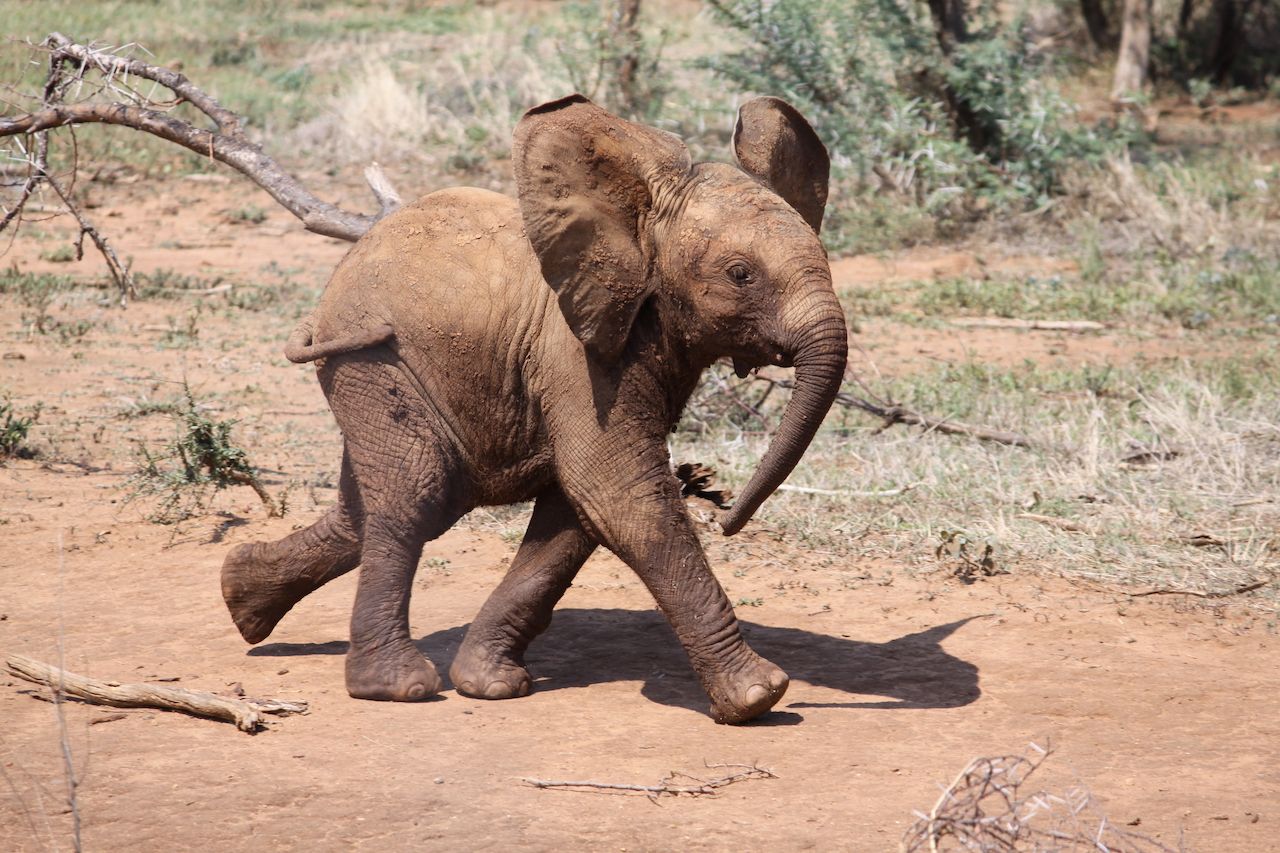 A few months after releasing the country’s first wildlife census, Kenya just celebrated an elephant “adoption” and elephant naming ceremony in its Amboseli National Park. Amboseli park, which has Mount Kilimanjaro as its stunning backdrop, is home to Kenya’s largest concentration of elephants and, in 2020, saw a record number of baby elephants born. A silver lining of the covid pandemic was a drastic reduction in poaching. Combined with better protections for elephants, the result was over 200 new baby elephants.

In fact, a recent wildlife census conducted by the Kenyan government saw a 12 percent increase in the elephant population. The African Wildlife Foundation (AFW) attributes the success to a three-pronged anti-poaching approach centered on on stopping the killing, the trafficking, and the demand for elephant tusks. Elephants are vital to their ecosystem, spreading seeds long distances and maintaining biodiversity in the savannah.

The AFW was one of the first participants to symbolically “adopt” an elephant for $5000. The AFW named their elephant “Namayiana,” a Masai word meaning “blessings ahead.” You can also name an elephant yourself for “just” a $2500 donation to the Amboseli Elephant Trust. 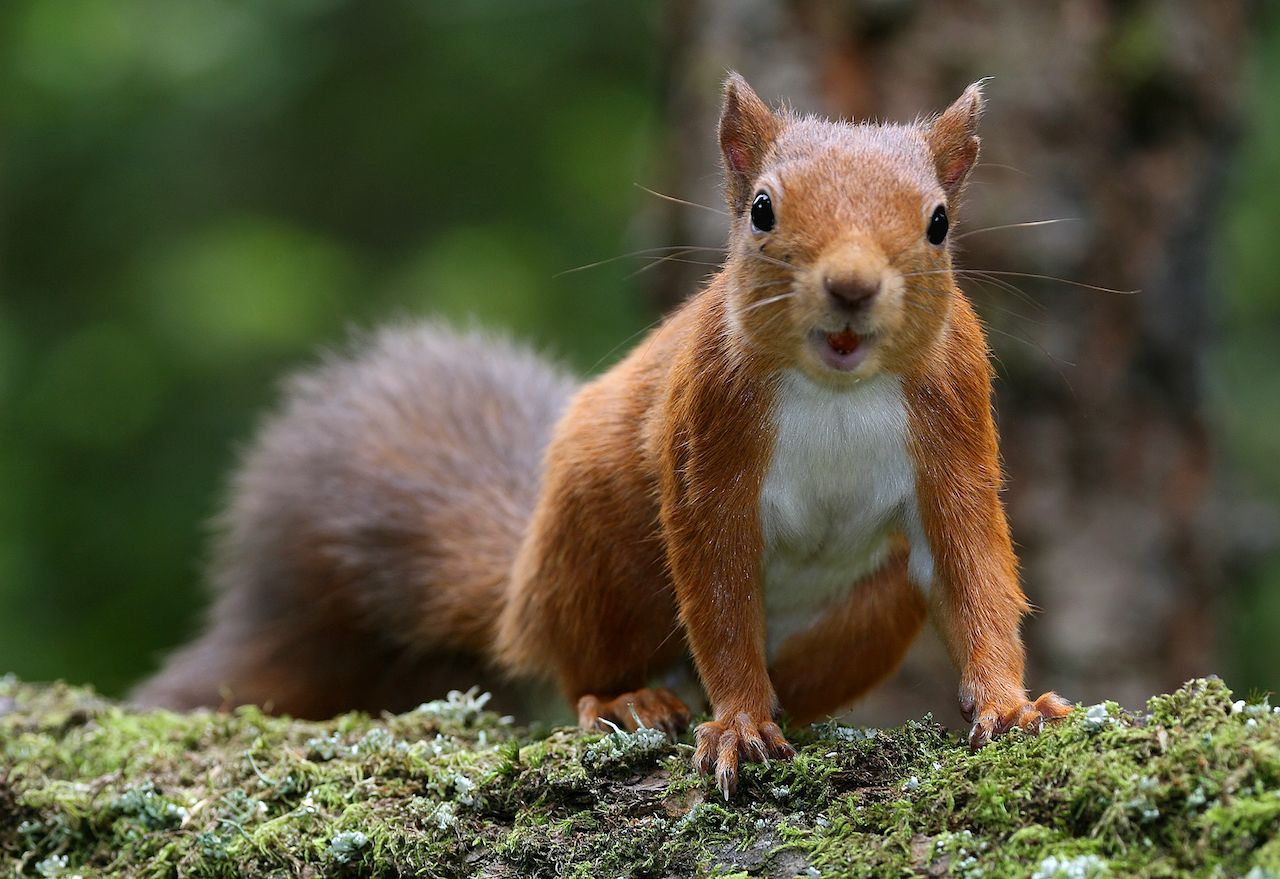 Rewilding means not just protecting animals’ natural habitats, but also giving them space to migrate. Recognizing this, communities around the world have begun to knit together natural areas that were dissected by development. From penguin tunnels to crab bridges, this has resulted in some of the coolest wildlife crossings in the world.

Just two weeks ago, California’s transportation authority, Caltrans, announced it will soon break ground on the long-planned Wallis Annenberg Wildlife Crossing over Southern California’s
101 Freeway. The 200-foot-long, 165-foot-wide wildlife bridge across eight lanes of traffic is expected to be the largest of its kind, helping to protect threatened mountain lion populations in the Santa Monica Mountains.

While the SoCal bridge will be a wildlife crossing over a superhighway, a rewilding project in Scotland intends to be the superhighway. The Woodland Trust this week called for donations to raise £8 million ($11 million) to buy the 4,500-acre Couldoran Estate adjacent to land it already owns in the Scottish Highlands. The Woodland Trust plans to plant trees across the area, the first step in creating a vast “wildlife superhighway.” A restored tree canopy will help red squirrels — along with various bird species, pine martens, voles, badgers, and mountain hares — to thrive again. 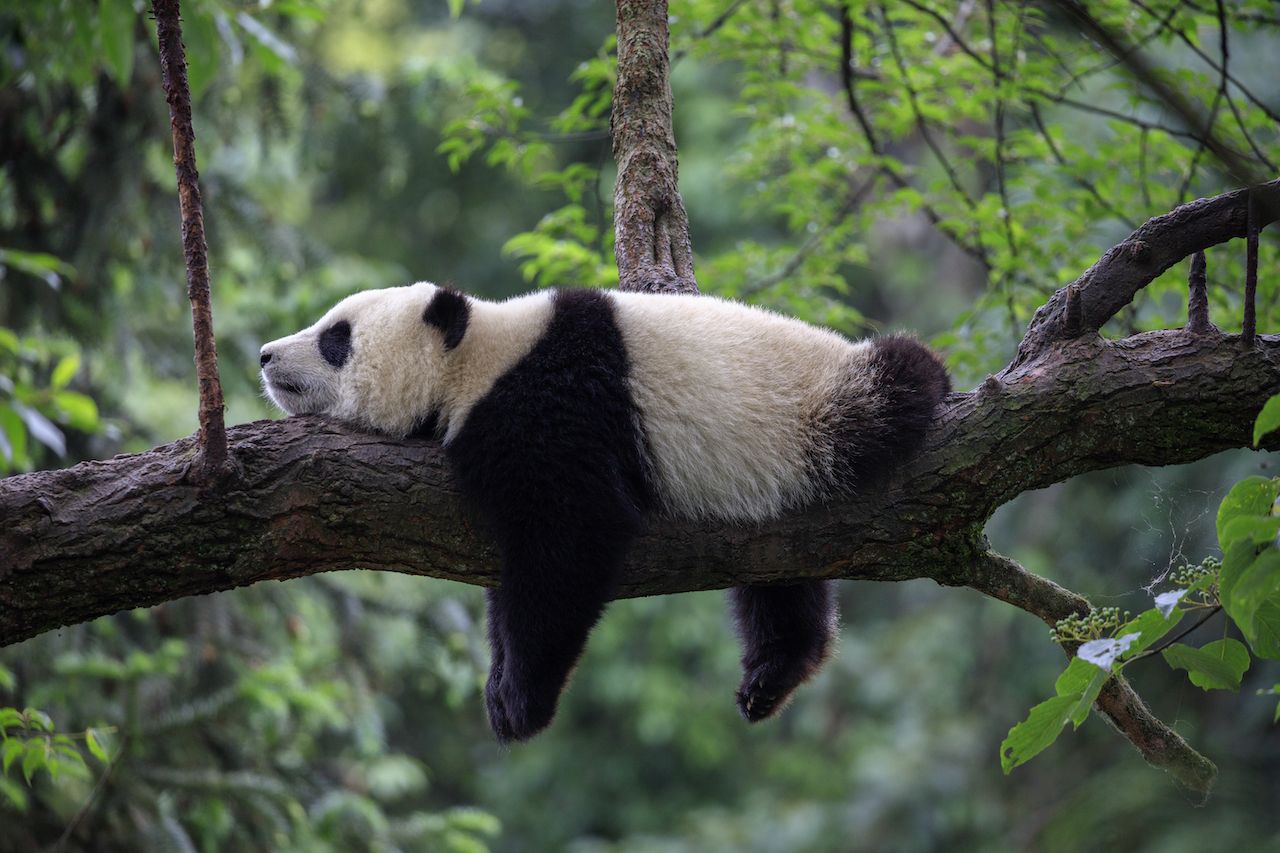 This week China announced the first five parks of a vast new national park system. As Matador reported last year, China has thousands of natural reserves but has opted to bring them under a larger national umbrella to ensure they are properly managed. At a “biodiversity summit” in the country, China said the parks will cover a total of 88,800 square miles and be focused on preserving animals that are native to China.

One of those species is the Giant Pandas, which China recently announced were no longer endangered, albeit still vulnerable. Giant Panda National Park will be huge, spanning three provinces — Sichuan, Shaanxi and Gansu — and several mountain ranges. More than 75 percent of the wild population of pandas lives here. National parks in northeast China, meanwhile, will focus on the preservation of the Siberian Tiger and Siberian leopard.