After an impressive 81 days of scuba diving in Lake Tahoe (average temperature 43 – 63 degrees Fahrenheit), Clean Up the Lake finished its massive Lake Tahoe cleanup effort. The total amount of trash they pulled from the 22-mile-long lake totaled an unbelievable 25,281 pounds. Divers used more than 626 air tanks to explore the lake, which is the largest alpine lake in North America and approximately 1,644 deep. Divers dove to approximately 75 feet, which is around the maximum depth for most divers in high-elevation areas. 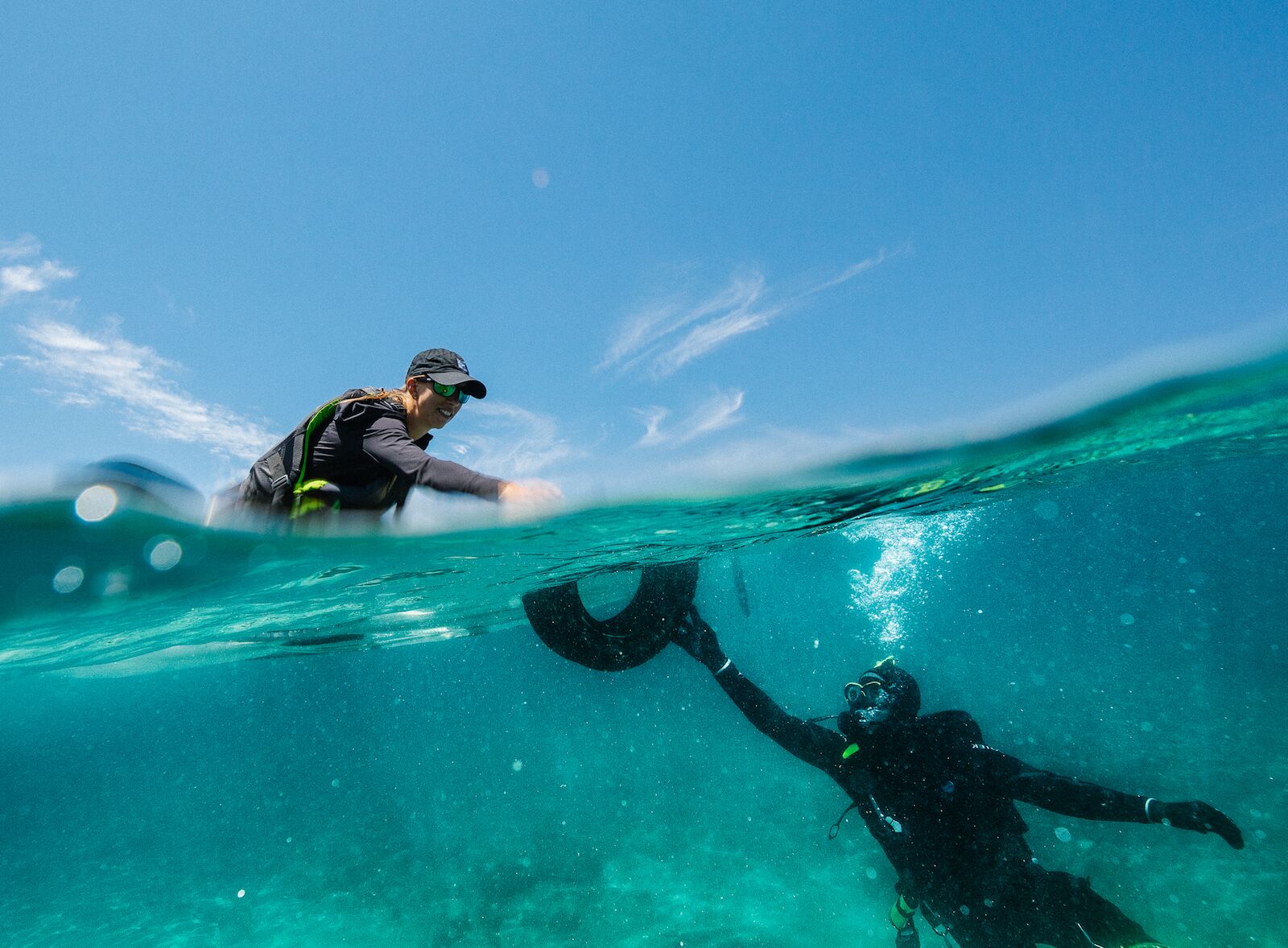 The year-long cleanup effort was developed and executed by Clean Up the Lake, a non-profit formed to clean up plastics and pollution. The expensive effort was funded by a variety of private and public partners, including Tahoe Blue Vodka, the Tahoe Fund, and the Nevada Division of State Lands, among others. Lake Tahoe has 72 miles of shoreline, and partners were invited to sponsor on a per-mile basis at a cost of $1,000 – $2,499. Other partners donated everything from dive gear to use of kayaks for the surface support volunteers.

Of the 24,797 individual pieces of litter pulled from the lake, most were small — cans, bottles, metal scraps, and wires. But the Clean Up the Lake divers also found a handful of other bizarre items, including: 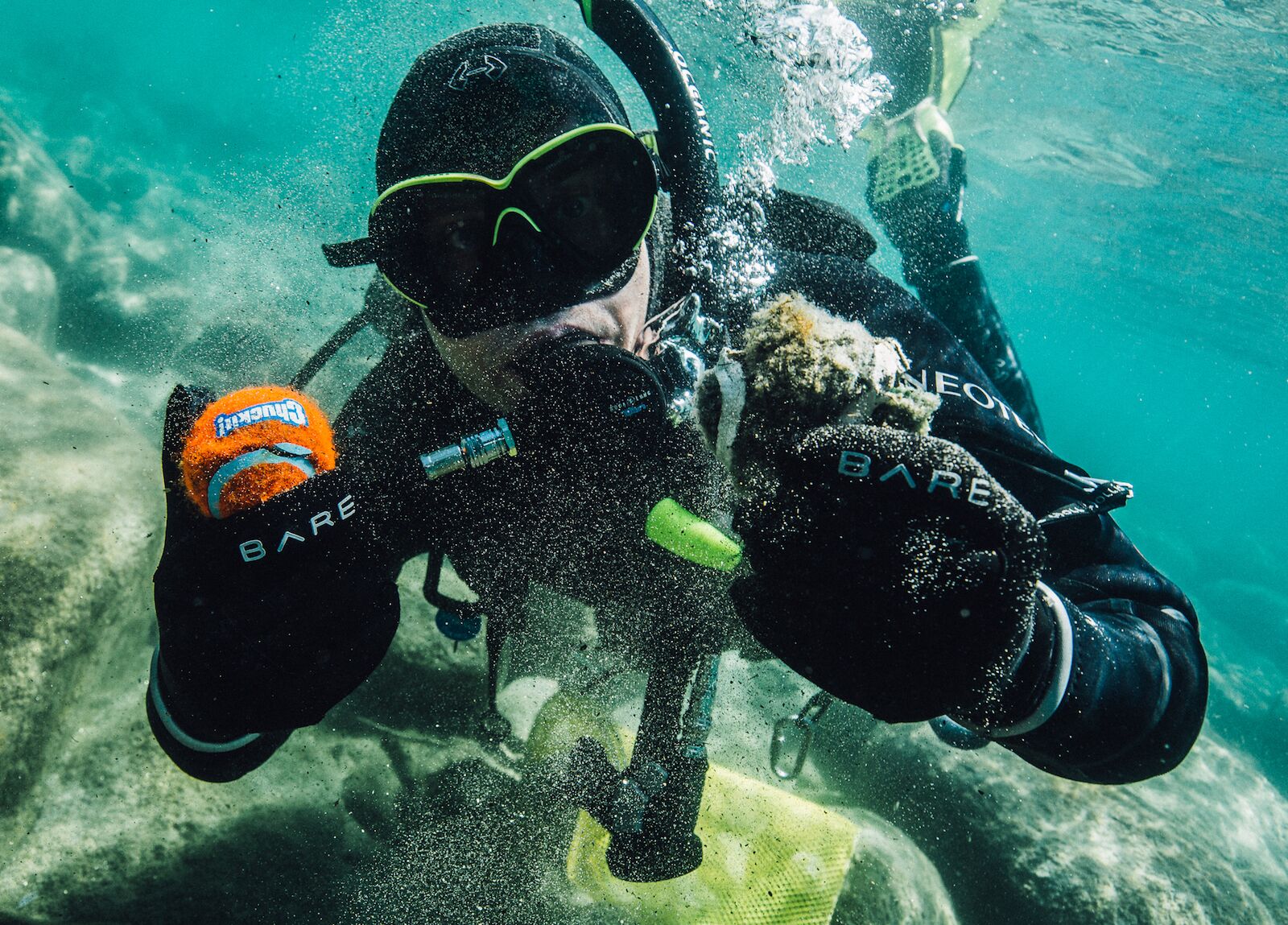 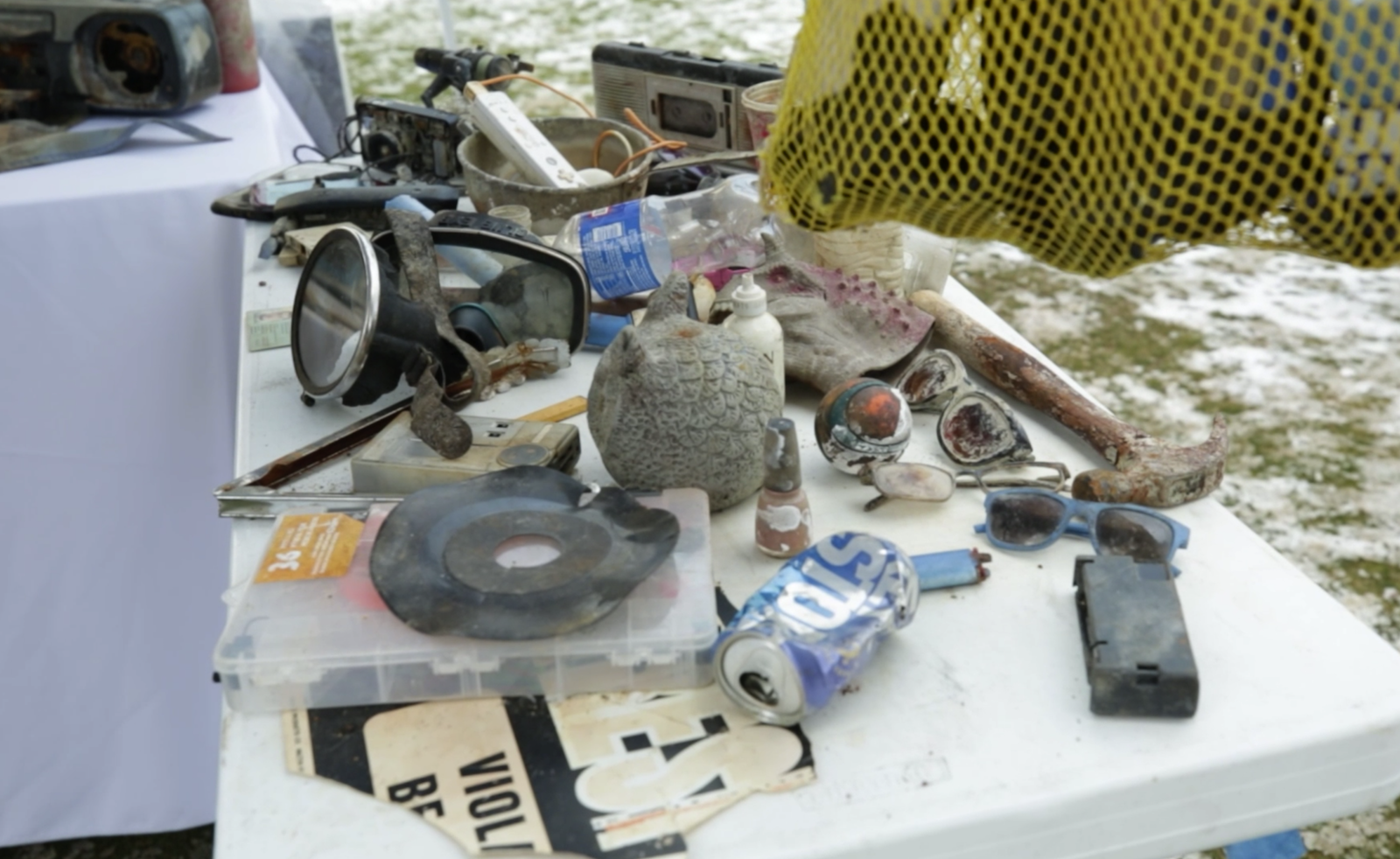 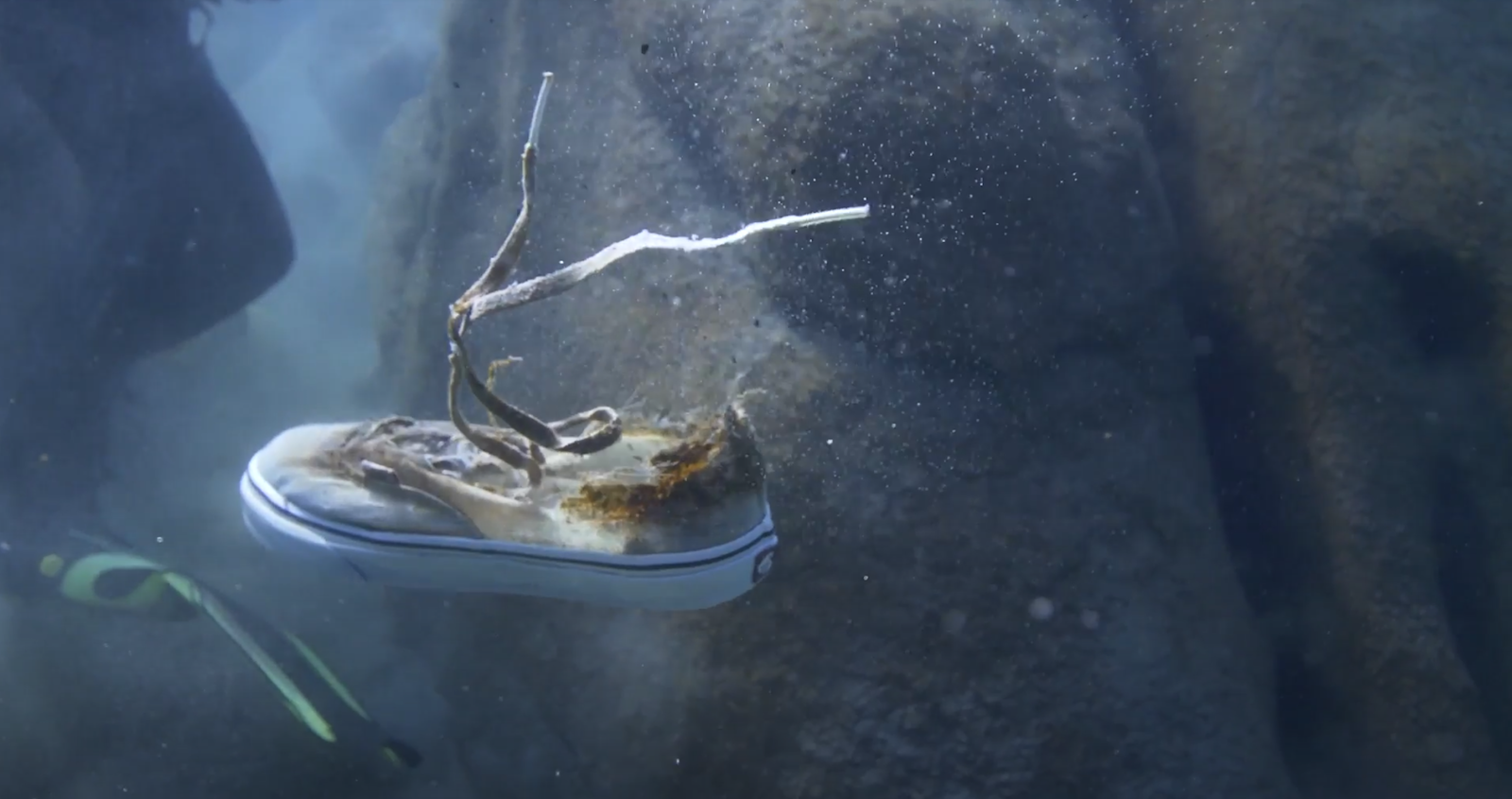 While it’s quite funny to think of all the people who sacrificed their sunglasses and dogs who let their tennis balls fall into the lake, every piece of litter under the surface harms the lake’s overall health. Tahoe’s clarity used to be estimated at around 100 feet, but now, it averages around 80 feet.

In addition to pulling up trash, Clean Up the Lake’s volunteers were also monitoring specific areas of the lake to note how quickly litter accumulated. The goal is to work with tourism and waste management partners to better address the issue of trash in the lake. While most items pulled from the lake will be disposed of as properly as possible, a few items will get a second life as part of a new art installation in South Lake Tahoe. “Surfaced” will feature sculptures made from the trash by local artists and has the goal of educating visitors about the importance of keeping the lake clean.

The next projects for Clean Up The Lake include continued monitoring of Lake Tahoe and nearby Donner Lake, a cleanup of South Lake Tahoe’s Fallen Leaf Lake, and a cleanup of June Lake in the Eastern Sierra.

NewsTahoe Ski Patroller Reveals All the Things Dropped Off Ski Lifts Last Season
Tagged
Beaches and Islands Outdoor Sustainability
What did you think of this story?
Meh
Good
Awesome