This fancy London eatery is taking menu creativity to morbid heights. In 2020 Dinner by Heston will begin rolling out new menus with a series of dishes inspired by the probable last suppers of the citizens of Pompeii, the passengers of the Titanic, and Napoleon Bonaparte just before his death.

The Pompeii meal was inspired by an exhibition at Oxford’s Ashmolean Museum entitled “Last Supper in Pompeii.” The meal will feature carbonized bread of Pompeii and Bay of Naples butter (squid-ink infused butter); smoked pickled mussels with some garum (Roman smelly fish sauce); and libum, a dessert of baked cheese curds. As well as the museum exhibition, the restaurant also drew upon a first-century Roman cookbook to craft the menu. 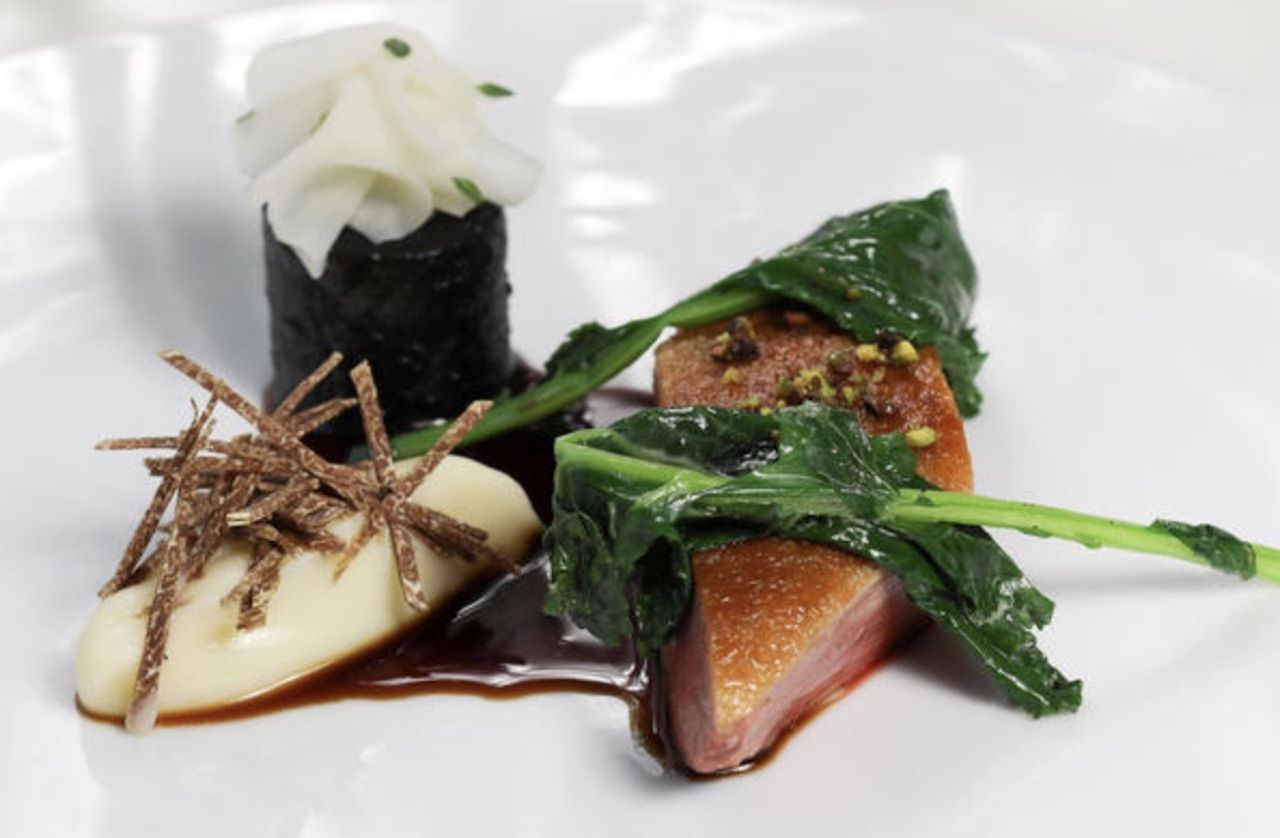 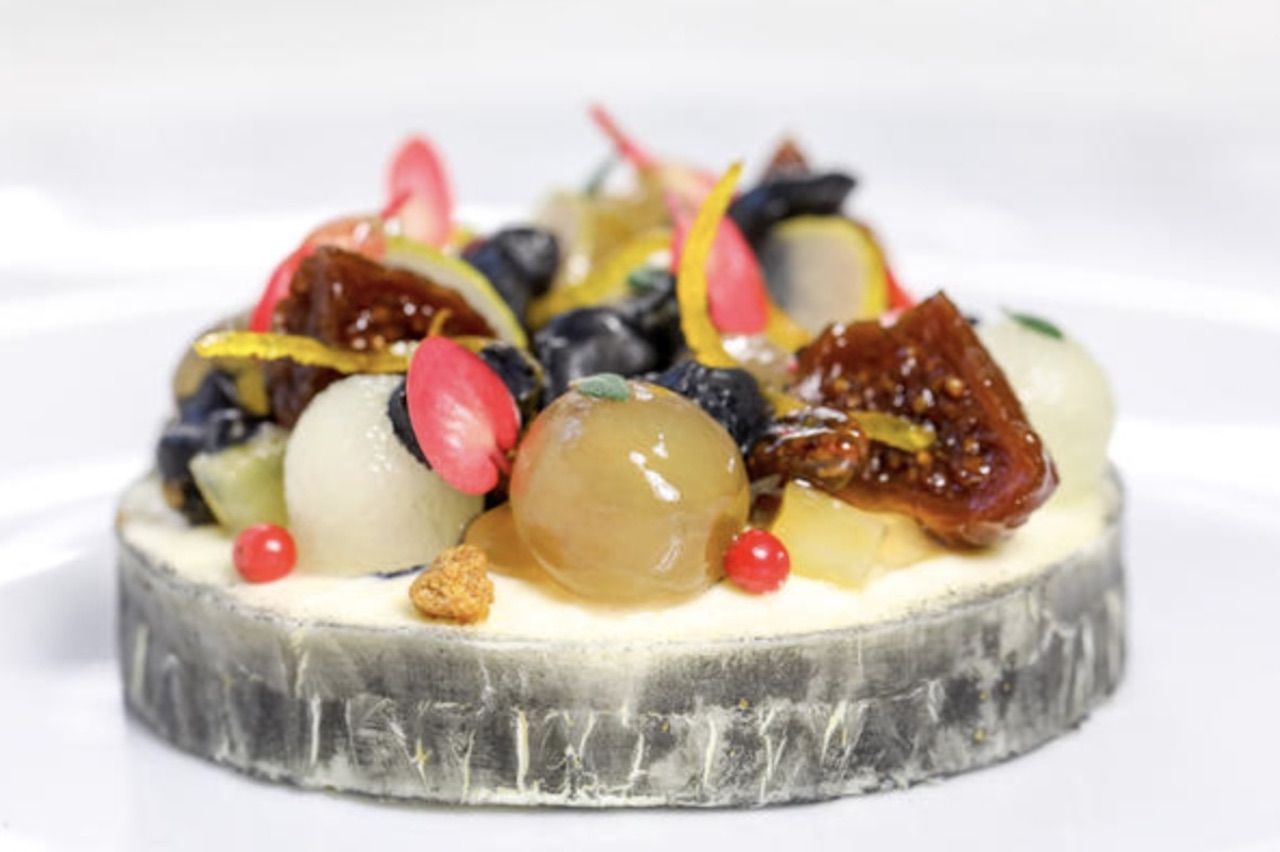 More than simply a gimmick to get people in the door, the unique menu is intended to serve as a link between the past and present, using food to give patrons a real, historical sense of what people ate back in 79 AD.

Xa Sturgis, Director of the Ashmolean Museum, said in a statement, “In the food-obsessed culture of today, there is scarcely a better topic that can help us make a connection with the people of the ancient world.”

To dine like a deceased Pompeiian for free, you can enter a competition being held by the Ashmolean. Otherwise, the three-course meal will see you back $115.

Food + DrinkHow To Eat Dim Sum Without Embarrassing Yourself
Tagged
Museums News Restaurants + Bars
What did you think of this story?
Meh
Good
Awesome