The streets are lined with glamourous hotels boasting familiar names including MGM Grand and The Venetian. High-stakes roulette tables fly through the night, populated by disheveled businessmen on a mission to loosen their tie and try their chances. With a wad of cash in one hand and a cigar in the other, some find a fortune while most go home empty-handed. We’re not talking about Las Vegas here. There’s a new capital of gaming, and it’s located on the other side of the Pacific Ocean.

Macau, China’s glittering, gambling-fueled tourist haven, is located about 7,300 miles away from the original Sin City. Made up of two islands just off the mainland, Macau is an entire autonomous region located south of Zhongshan province, and a puddle jumper away from Hong Kong. The area was controlled by Portugal until 1999, but is now classified as a “Special Administrative Region” of China. This basically means that it’s part of China but with its own government, currency, schools, and regional language. Kind of like Hong Kong, but not quite, although your passport will get stamped as you enter Macau from either there or mainland China. 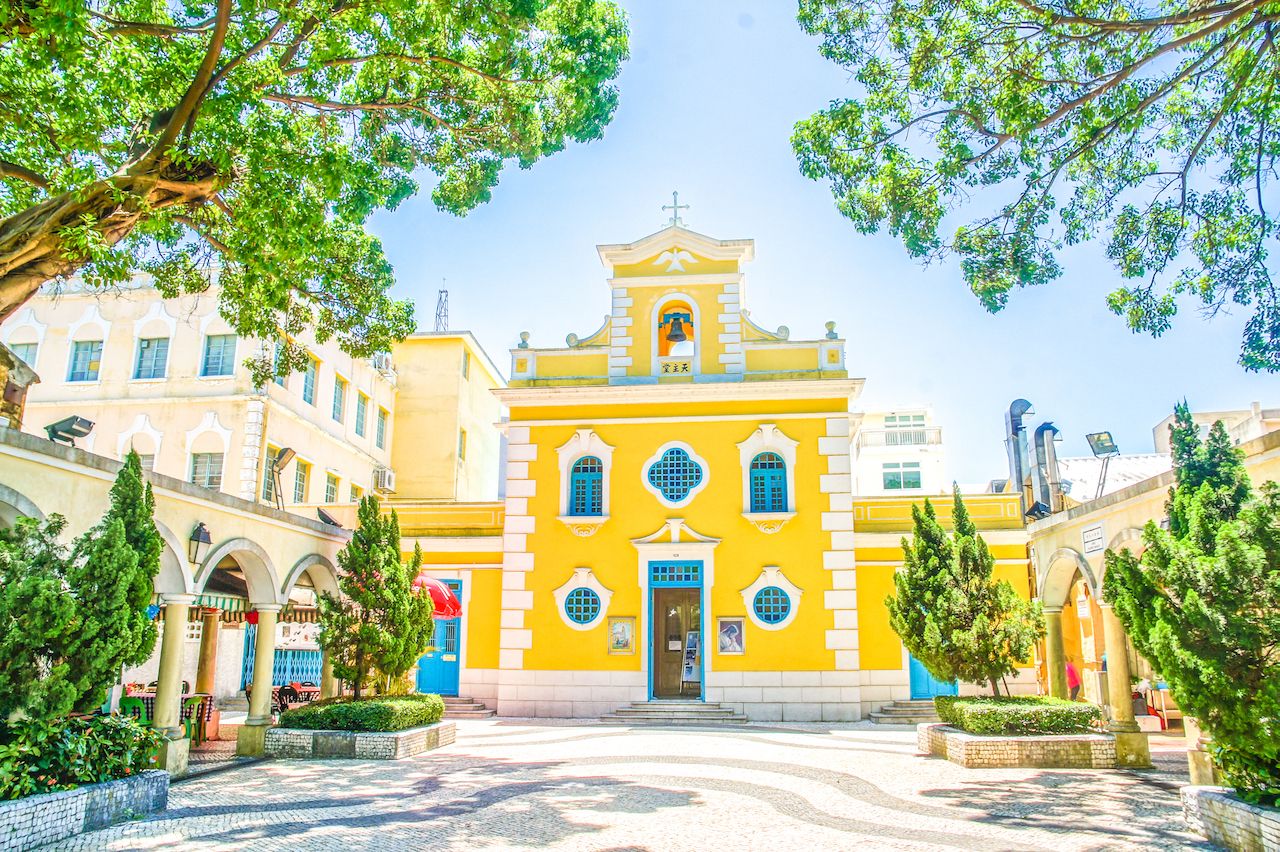 One of the most striking differences between Macau and Vegas is its setting. Macau is located right along the coast of the South China Sea, meaning that the wave pools, beach parties, and canal straights are actually legit instead of being synthetic, man-scaped impressions. The area has seen massive development in recent years and is now home to 650,000 residents who are far outnumbered by the constant stream of tourists. Formerly a largely undeveloped agricultural hub, 50 percent of Macau’s economy is now based on tourism derived from gambling. The stunning Grand Lisboa hotel and casino towers over the Cotai Strip, which is often dubbed the “Las Vegas of Asia.” 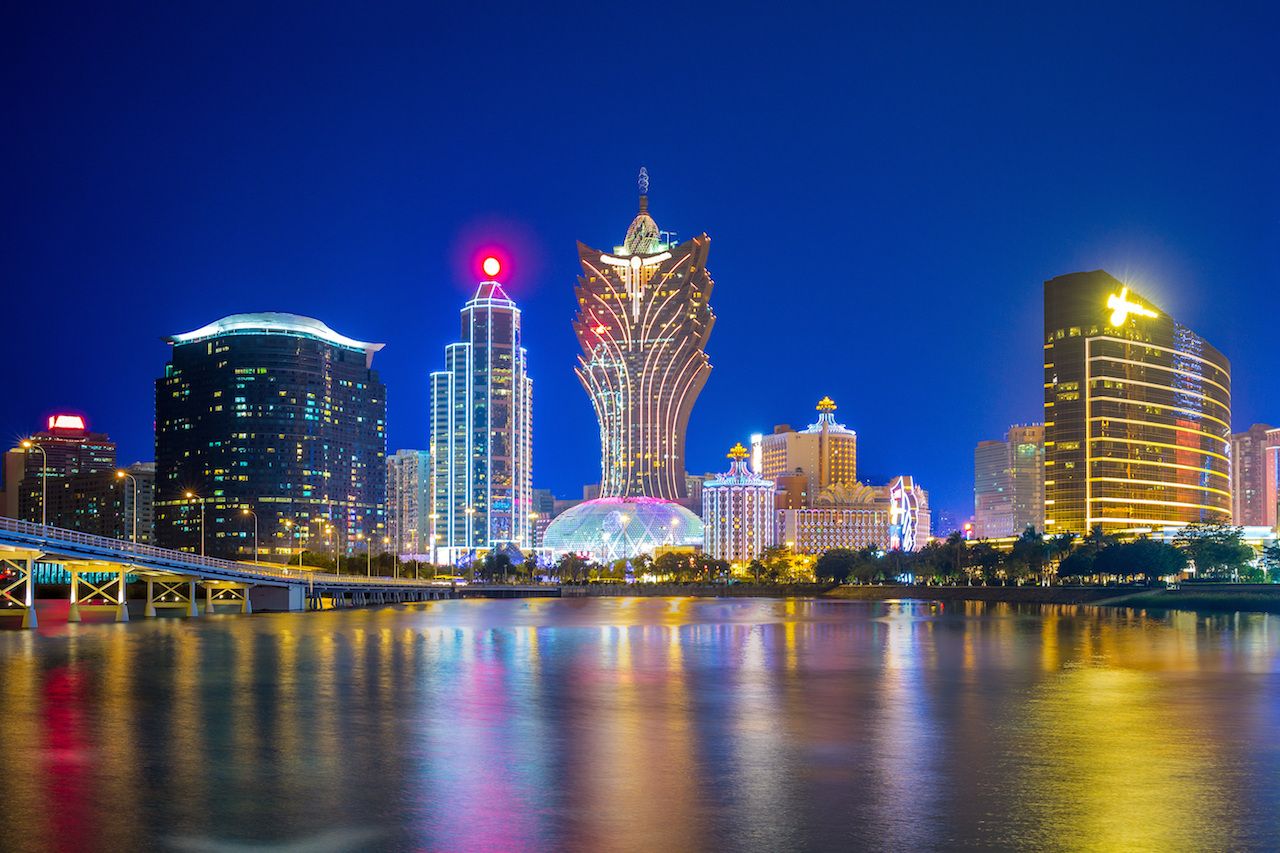 Currently, Macau is perhaps the world’s most eminent gambling hub — annual gambling revenues have reached four times that of Las Vegas in 2010, according to The Guardian. This year, gambling revenue in Macau was approximately $33 billion, compared to the entire state of Nevada (which includes another gambling hub, Reno), which generated $26.2 billion in revenue in 2017 from all aspects of its casino resorts, including food, drinks and entertainment. 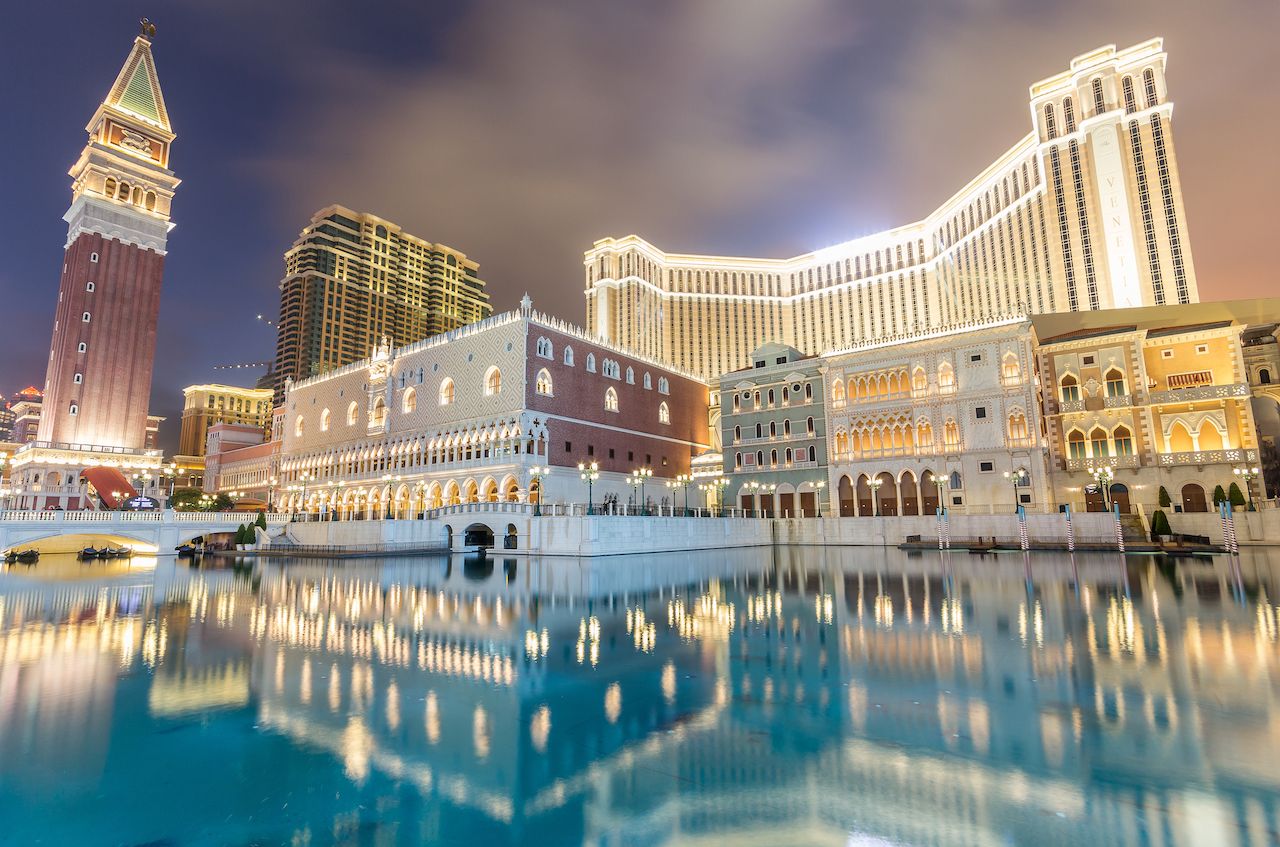 All of this gambling money is coming from the pockets of Macau’s 30 million annual visitors, two-thirds of which are from China itself. All this in a space barely 10 percent that of Las Vegas.

Visitors to Macau will find crazy revelry everywhere they look, with all of the same over-the-top glitz and glamour found in Las Vegas, all led by legions of Chinese businessmen who happen to be dedicated gamblers in their free time. Macau is buzzing, and shows no sign of slowing down anytime soon, so you may want to rethink your plans for that upcoming bachelor or bachelorette party.

Maps + Infographics21 Things To Do in Vegas (That Aren’t Gambling)
Tagged
Culture Insider Guides
What did you think of this story?
Meh
Good
Awesome