The longest partial lunar eclipse of the 21st century will take place overnight on November 18 and 19, 2021. And if you’re in North America, you’re golden: You’ll be able to see the entire eclipse, which NASA predicted will last three hours, 28 minutes, and 23 seconds. 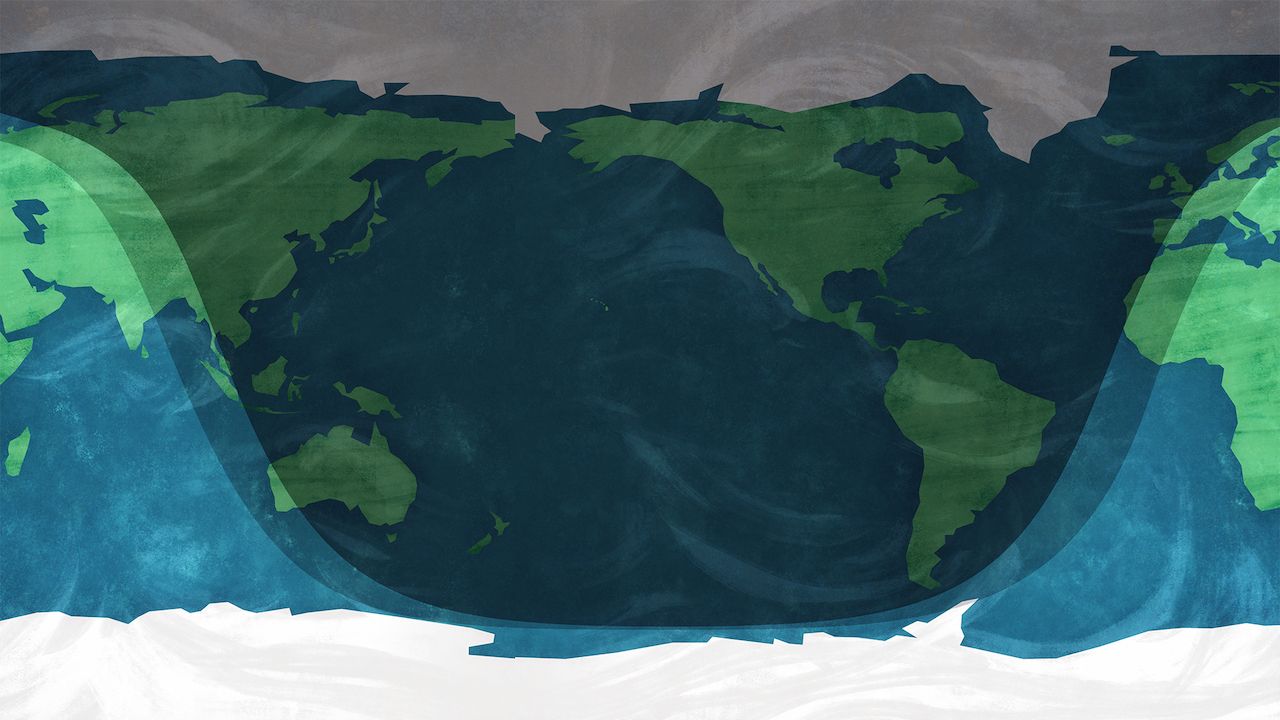 The darker shades show the areas where the eclipse will be the most visible. Photo: NASA/JPL-Caltech

Lunar eclipses take place when the earth blocks the sun’s light and projects its shadow on the full moon. During a total lunar eclipse, the moon takes on shades of red and orange in a phenomenon called a blood moon. 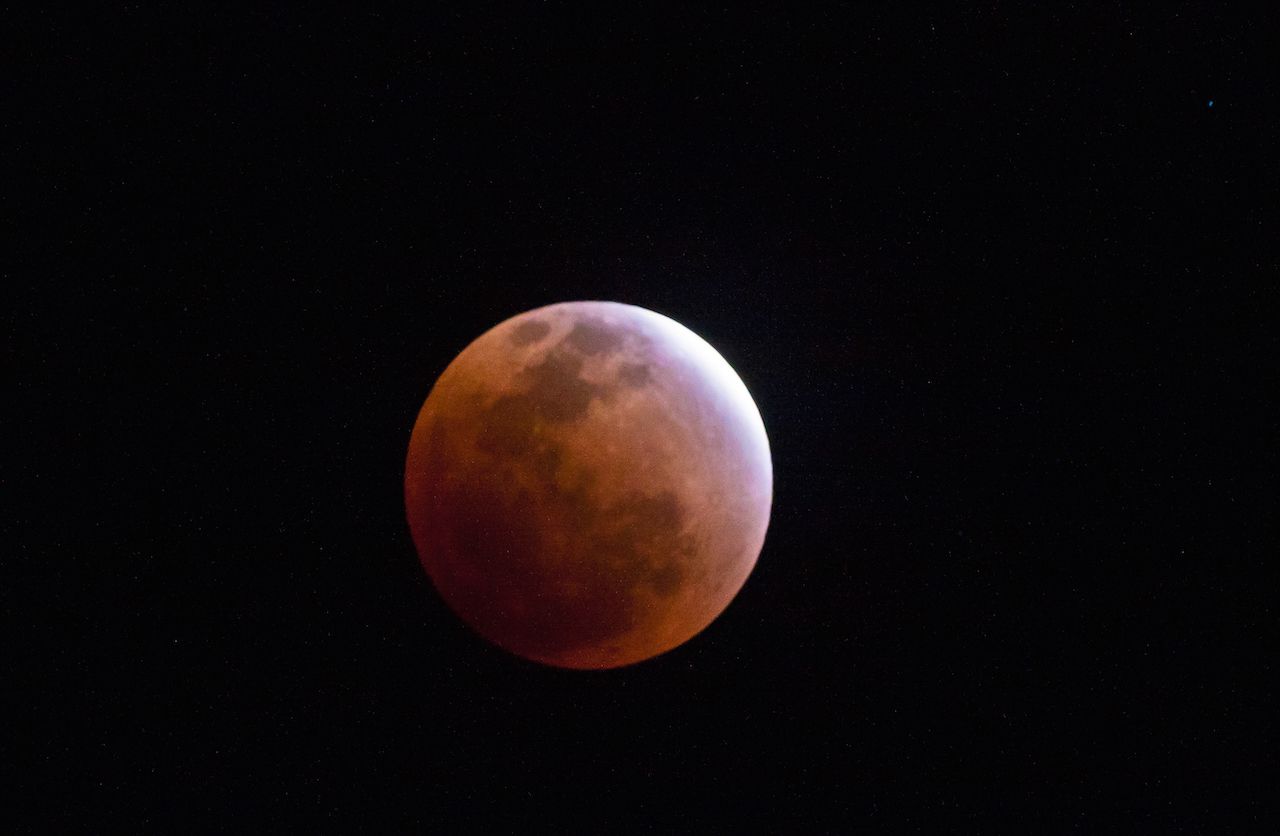 If the sky is clear where you are and the moon is above the horizon, you should be able to see this exceptional partial lunar eclipse starting at 2 AM with the peak at 4 AM for those on the East Coast, and starting at 11 PM with a 1 AM peak for those on the West Coast.

Unlike with a solar eclipse, you don’t need to wear special glasses to protect your eyes from the light. You don’t even need special equipment to see this partial lunar eclipse at all — the naked eye is enough. Here’s all the camping gear you need if you head out to see this.

AstronomyThe Next 10 Total Lunar Eclipses Around the World
Tagged
Astronomy News
What did you think of this story?
Meh
Good
Awesome