New Yorkers have a reputation for being unfriendly and unsmiling, but the truth is that most of us are pretty friendly when it comes down to it. But, we get it: New York City is a big place with too many people to count, so the idea of making friends with someone when you’re new to NYC can seem pretty daunting. However, there are a number of activities you can partake in to make some friends while having a buffer to keep things from getting awkward. From seeing a comedy show to doing charity work, here are six ways to make friends if you’re new to NYC. 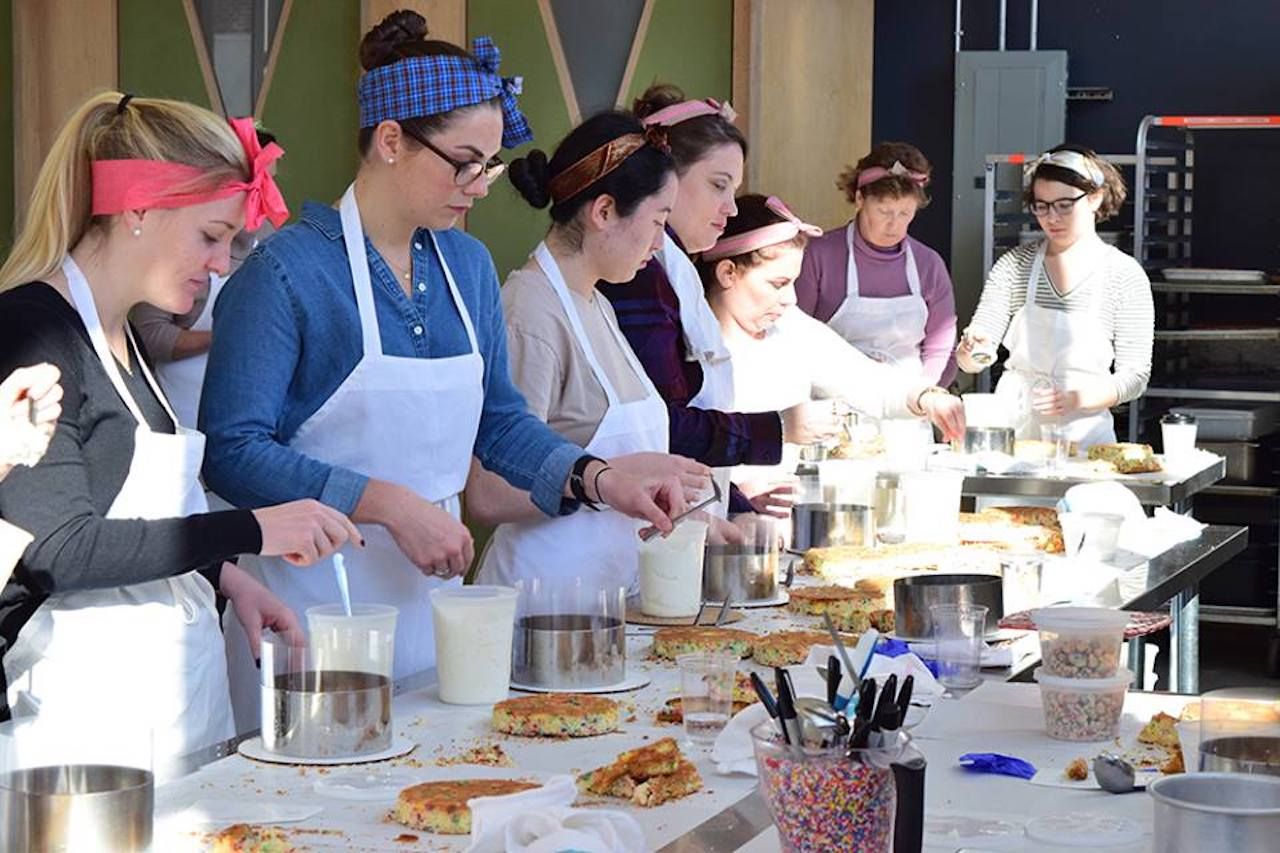 No matter what you’re interested in, there’s a club and a class for it in NYC. Dessert lovers (and aren’t we all) can learn how to make the famous cakes at Milk Bar, and, if you want to learn a little science in your quest for friendship, you can take a class to learn how to make neon signs. You’ll easily make friends by taking a class because you’re all interested in whatever subject matter you picked, whether it’s pottery or parkour, so you’ll have at least one topic of conversation to use as a safety net.

2. See a comedy or improv show. 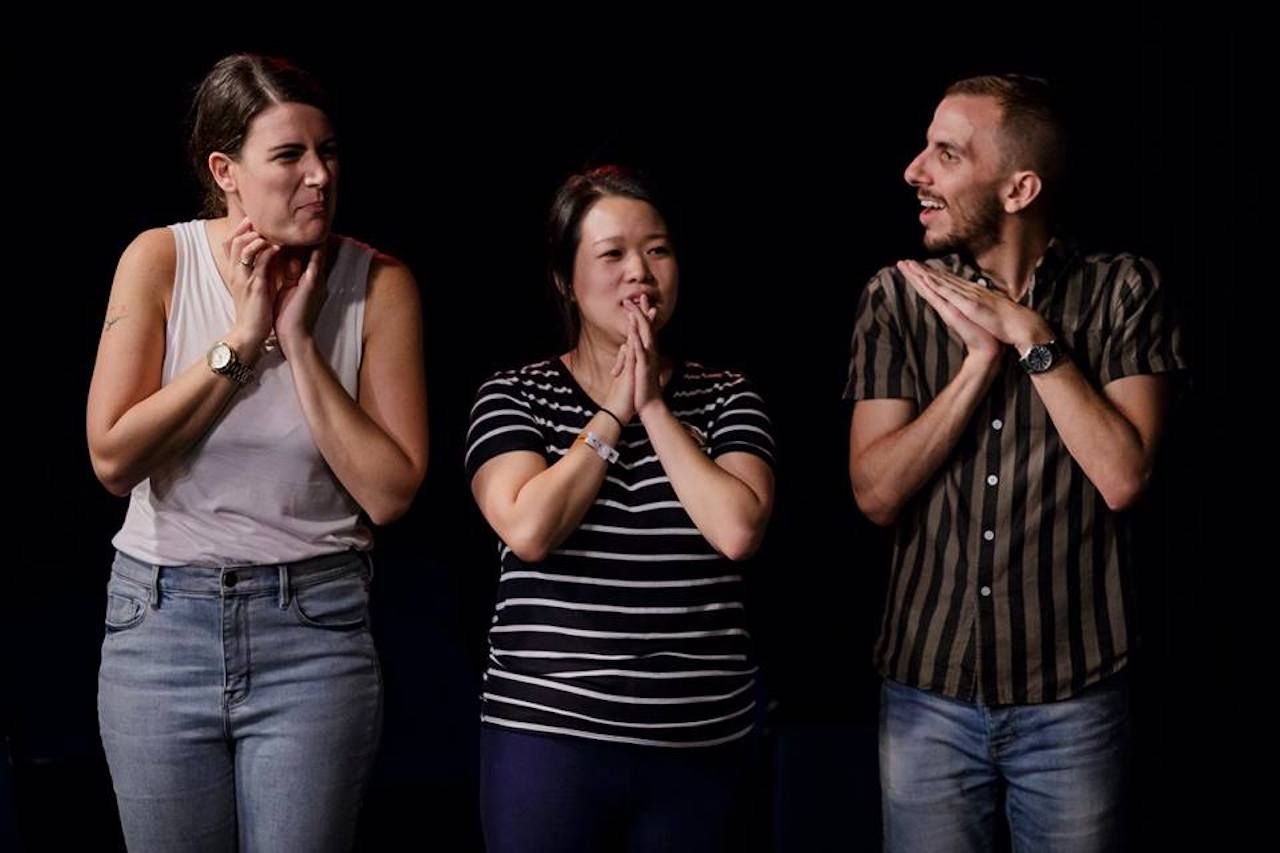 Laughter and beer are great icebreakers and can ease any discomfort you might have about being in a room full of strangers. New York City is famous for its comedy clubs, but you can also take the less traveled route and see some improv. The beauty of improv shows is that you can go in knowing virtually no one and end the night knowing half the attendees. The Upright Citizens Brigade has several locations in Manhattan and always has a show going on, whether it’s an improv jam, a solo act, or a multi-performer show. Most locations have a bar so you can either grab a drink to sip on during the show or hang out there afterwards with most of the crowd. Pro tip: Most performers will stop in at the bar after their show, so if there was anyone you particularly liked, you can say hello. 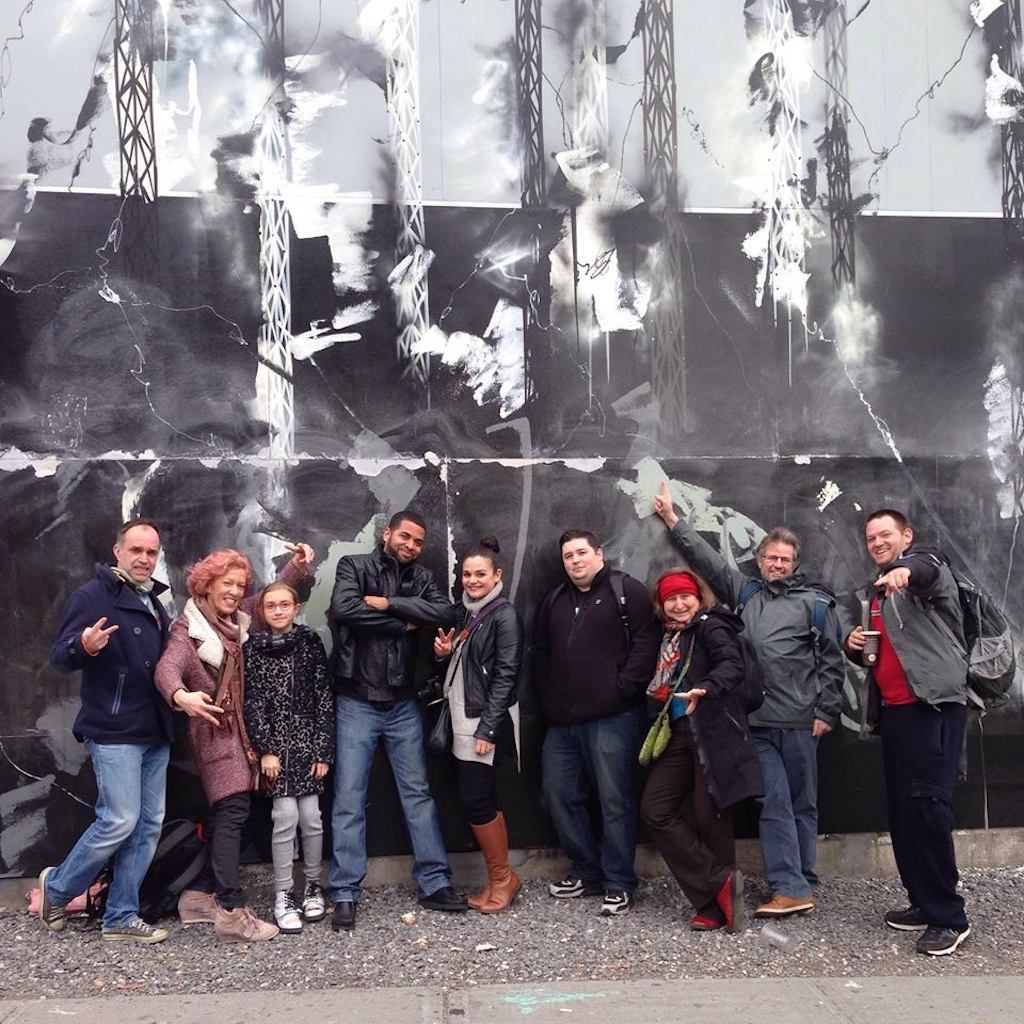 Joining a tour means joining a group of like-minded individuals, who, just like you, are most likely new to NYC. There’s also a good chance that at least a few people on a tour are solo travelers looking to socialize with others, so doing a tour not only provides you with knowledge of the city, but also an easy in to make friends. Instead of opting for larger tours like the hop-on, hop-off buses, try smaller group tours. There are plenty to choose from, like Graff Tours’ artist-led tours of the city’s street art or a neighborhood-specific food tour with Foods of New York. 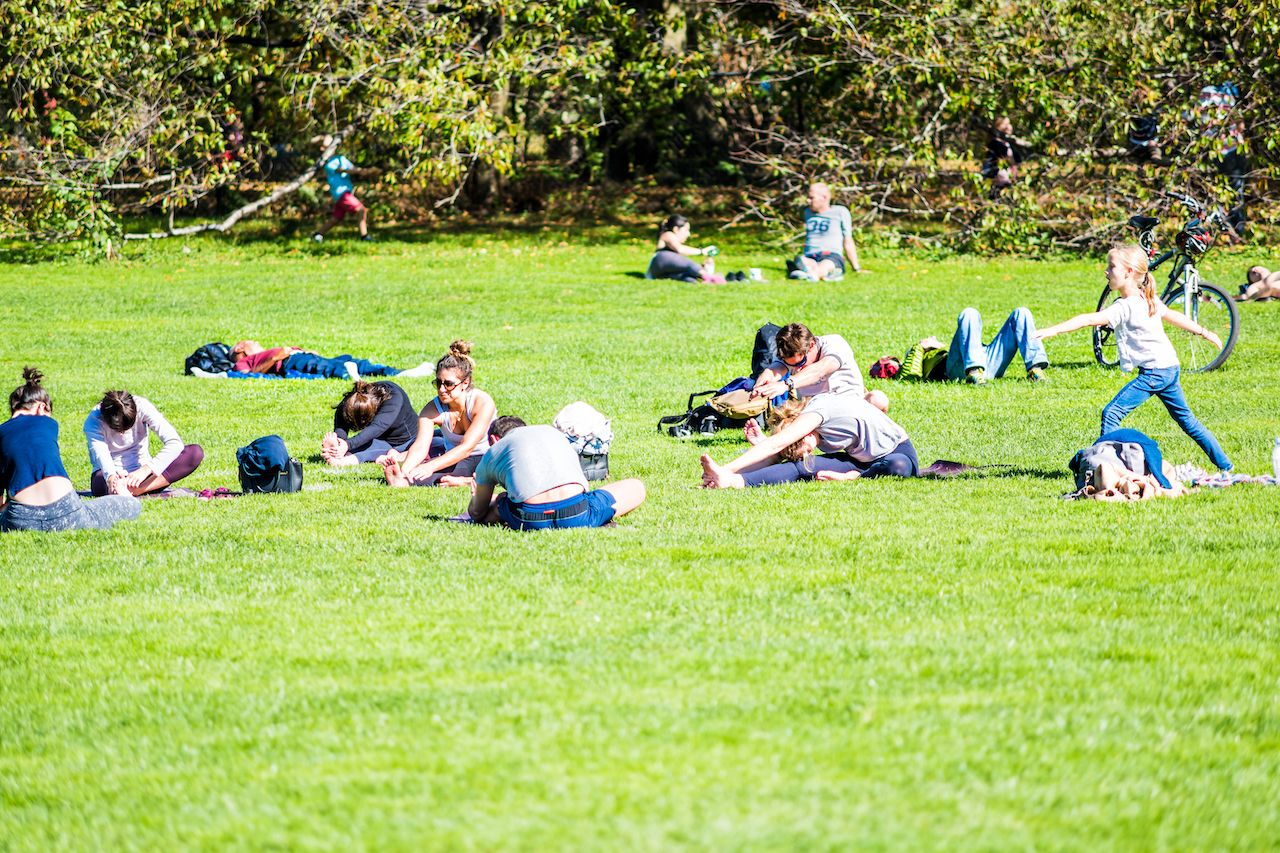 We live in the Digital Age, so it makes sense that one way to make friends is by going online. Meetup is a website that allows anyone to discover groups of people meeting up to do a particular activity. Once you sign up, you can either search a keyword to see if there are any meetups going on or click one of the specified subject areas, such as arts, food and drink, learning, outdoors, and so on. If you click on a meetup, it’ll specify the date, meeting place and time, and the number of people who plan on attending. 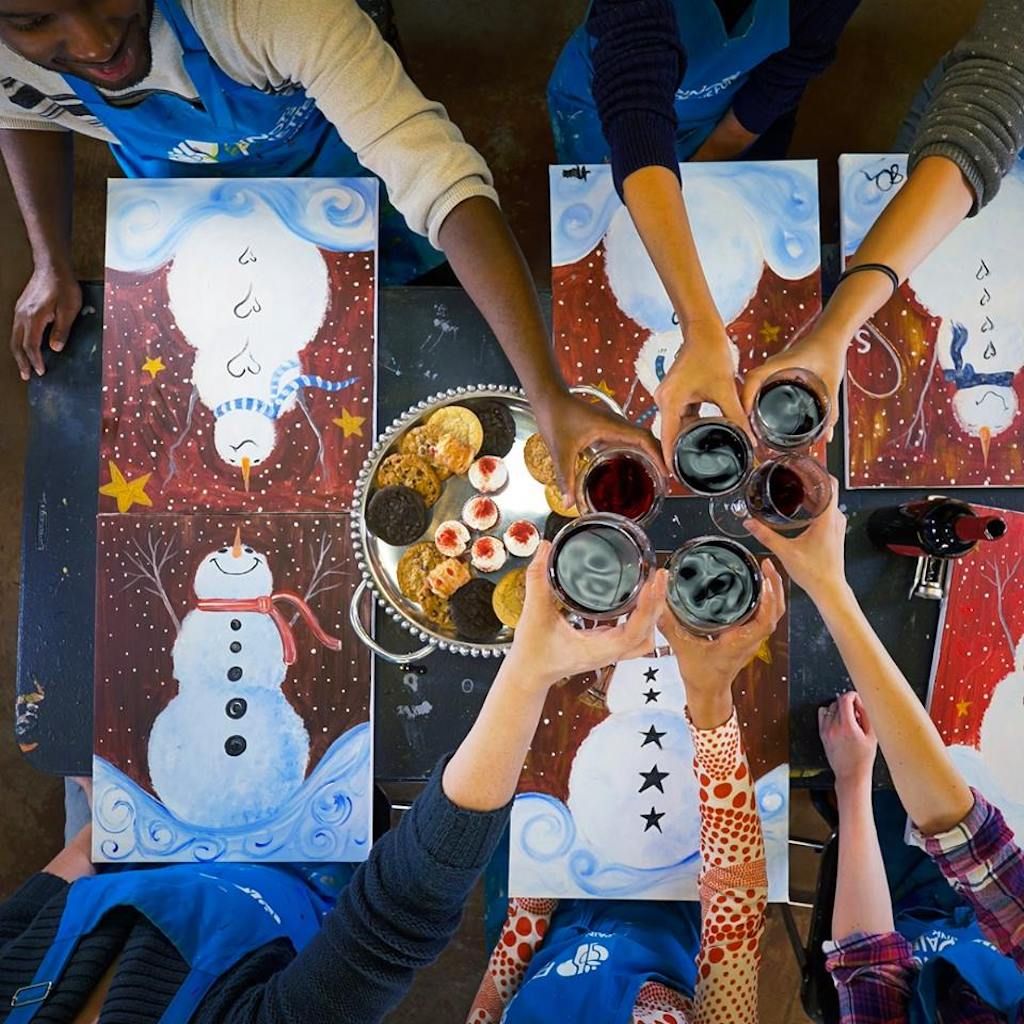 Art and drinks are another creativity and booze combo that’ll pave the way for friendship. Sessions where you can “paint and sip” or “drink and draw” are becoming increasingly popular since you don’t have to be the next Picasso to join in on the fun. Usually BYOB, locations like Art Studio NY and Pinot’s Palette will have a set painting that everyone will paint, and instructors will break it down and show you how to do it piece by piece so you won’t have to worry about where to start. 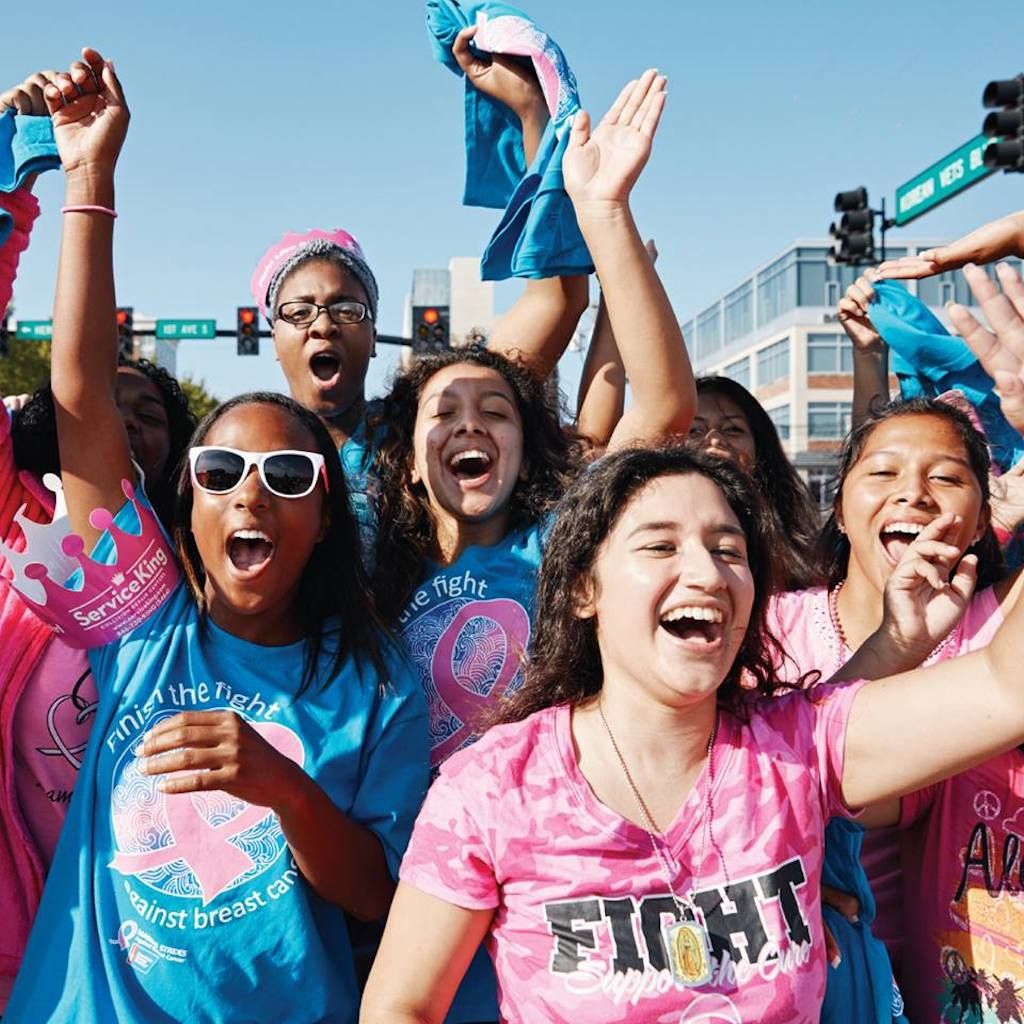 Do some charity work and help those around you. It’ll also provide you with several points of conversation, allowing you to bond with your co-workers of sorts, but depending on what exactly you choose to do, it’ll also allow you to bond with the people you’re helping. Tons of places welcome any extra help, from assisting at events such as Breast Cancer Walks with Strides to cleaning up parks to helping out people who are homeless.